Lest We Forget and One Hero Who Certainly Hasn’t Been Forgotten: Paul Hemsley

As Remembrance Sunday approaches, it seems a poignant time to remember some of our soldiers who fought in the British Armed Forces.

On the 29th May 2012, Mrs Theresa Hemsley received “that knock on the door” that nobody wants to hear. Her son Paul Hemsley had been seriously injured in a landmine incident in Afghanistan.

Paul and his regiment, the Grenadier Guards of the Inkerman Company were fighting the Taliban when it happened.  Paul had suffered a hypoxic cardiac arrest due to the lack of oxygen, this in turn left him with a hypoxic brain injury (due to lack of oxygen to the brain), lost his left eye and his right leg was blown off below the knee. Paul was returned to the UK a shell of the man he was.

The journey to improve his quality of life has and is still an ongoing journey.

In 2013 a lady called Jayne Bond received a call from Chris Roberts. Chris had just left Paul’s bedside and was in tears when walking down Putney High Street.

Chris went on to tell Jayne the story of Paul losing his leg and his coma state, he asked for her help.  Paul a passionate Liverpool FC fan, sports a tattoo on his left leg, the crest of the club he adores Liverpool FC.

Surgeons were insistent that Paul’s leg were to be removed but mum insisted that the surgeon kept the tattoo and only remove the lower part of Paul’s leg.

The tattoo now forms part of Paul’s stump. She knew that when Paul were to gain consciousness if his tattoo was gone, he would be upset with her.

Chris wanted to reach Liverpool Football Club, so Jayne set about opening her address book until she found a contact.  Steven Gerrard kindly offered to give Paul a guided tour of Anfield, but unfortunately at that point Paul was still in a coma.  However, undeterred Jayne and Theresa forged a forever friendship.

In 2014 Paul was strong enough to leave hospital in a wheelchair.  He attended a charity football match in Peterborough where he met footballing legends such as Luther Blissett, Junior Agogo, Michael Johnson, Paul Cannovile and some of the cast of hit channel 4 series ‘This is England’.  Football was playing an instrumental part in the stimulation of Paul’s brain injury.

In 2015 Theresa hosted a charity gala dinner for the Grenadier Guards with her guest speakers being the late Graham Taylor, The Arthur Wharton Foundation and Walter Tull charity, fusing together military and football.

Paul now lives in a purpose built house with 24/7 care with a team of 9 carers. This will give you an indication of the level of care Paul needs, Paul is now able to communicate with eye gaze, the same way as Stephen Hawkins was able to communicate. From this Theresa now knows that Paul understood everything she was doing for her son.  He was just unable to show her.

Fast forward to October 2020.  A landmark year for Paul Hemsley as this is Paul’s 30th Birthday year.

Imagine the situation, Covid left Paul in total isolation except for contact with his carers.  His anxiety levels raised, depression and fear of covid was very real and still is.  However, Theresa was not going to let her son’s birthday past without celebration.

This is where now good friend Jayne happened to spot Theresa’s facebook post about Paul’s landmark birthday.  A highly significant birthday, as Chris was told by Theresa in 2012 that Paul would not make his 30th Birthday.

Paul is here and improving, this is testament of the mothering and tenacity of Theresa Hemsley, hence she was nominated for the Inspirational Awards for Women an award ceremony hosted by the infamous football agent Sky Andrew.

As football had played such an important role in Paul’s life, Jayne got in contact with Liverpool and England icon Emile Heskey to see if he would make a video wishing Paul a happy birthday.  Within 10 minutes, the video had arrived on her phone.

Theresa and her family were very emotional.  Theresa said “Paul is my hero and I thought the wider world had forgotten him” #LestWeForget 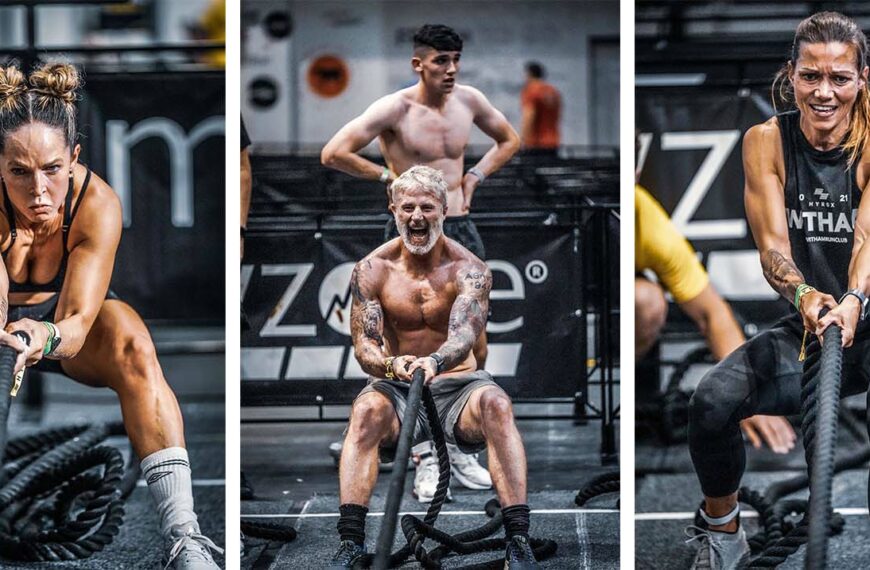 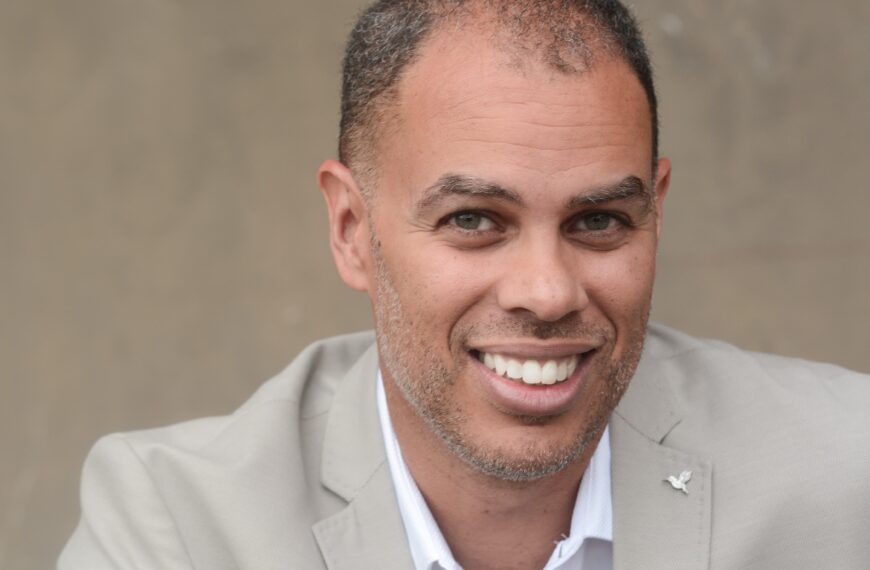 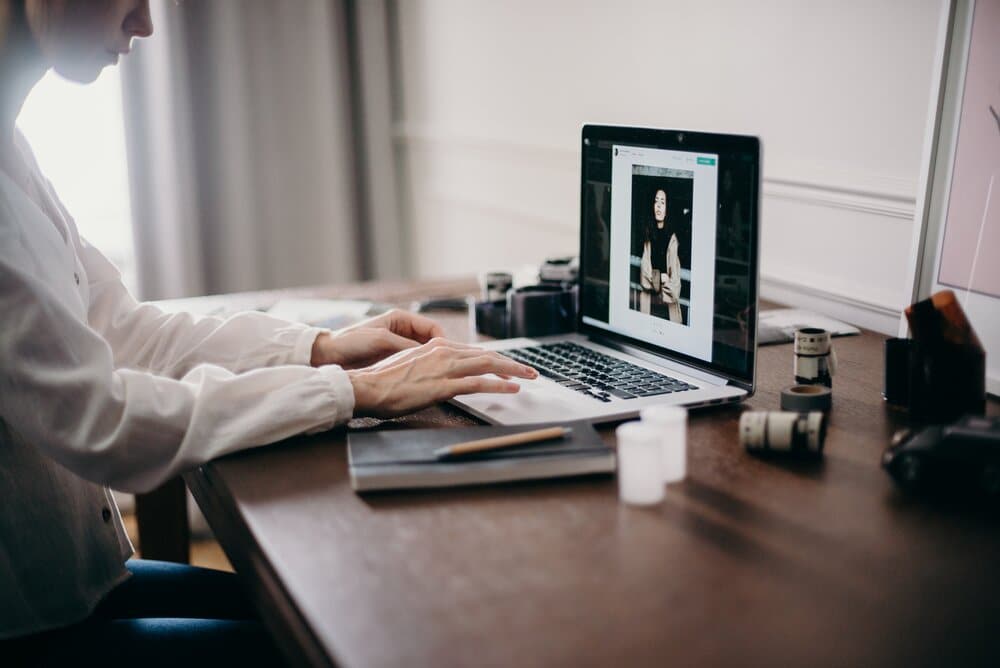