The all-action racer will feature the biggest variety of game modes, including a deeper Career with over 250 events, an epic story mode entitled ‘Driven to Glory’, the return of Drift and Elimination, and the introduction of Electric Boost racing.

Drivers of all levels can immediately jump behind the wheel of over 100 vehicles at launch, race around the world from classic tracks to iconic city locations, and connect with friends and rivals in seconds with cross-platform multiplayer thanks to the hop-in feature.

GRID Legends will be available on Xbox Series X|S and PlayStation®5, alongside PlayStation 4, Xbox One, and PC (via Origin and Steam).

GRID Legends features more gameplay choices than any previous GRID title, including the return of community-requested Drift mode and fan favourite, Elimination which puts all the pressure on the back-markers, with drivers dropping out periodically until only one remains.

The experience can be personalised further by changing the weather conditions, time of day, or adding ramps and boost gates, so no race is ever the same.

‘Driven to Glory’ is a gritty motorsport story that throws players in at the deep end as teams battle for the GRID World Series.

After the story’s finale, progress carries into career progression, opening up a new series of events to complete.

GRID Legends boasts an improved multiplayer system that puts racing and connecting with friends at the heart of the experience.

Not only does it support cross-platform gameplay, but it also updates players as to when their mates are online and allows them to start racing in three quick button presses.

No more waiting for friend requests and lobbies; select a race, and the action begins almost simultaneously.

“With the release date set, the studio is putting the final polish to our deepest GRID game ever,” said Chris Smith, GRID Game Director at Codemasters.

And our new hop-in gameplay enables friends to connect in seconds and spend more time on the track and less time in lobbies.”

The pack also features exclusive Ravenwest-focused Career events and exclusive Seneca and Ravenwest team icons, liveries and banners, so players can personalise their vehicles and show them off online. 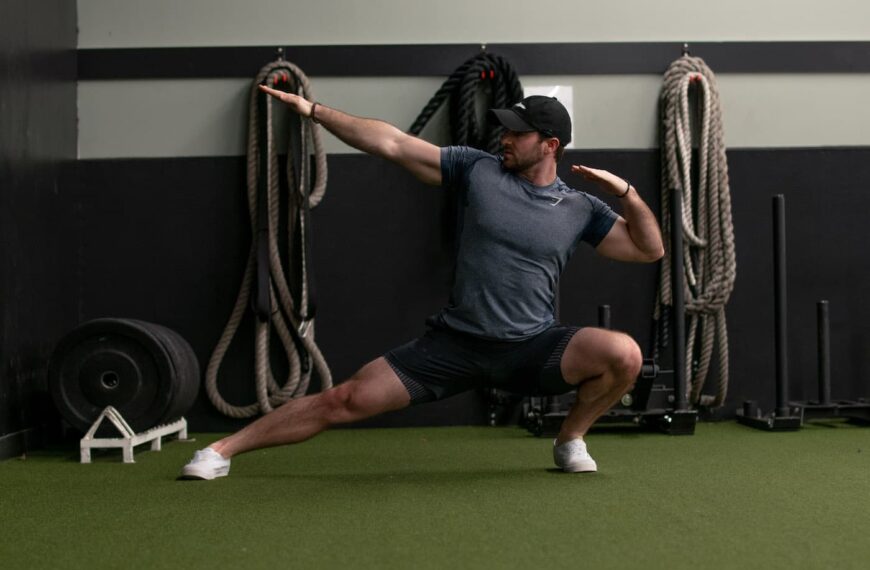 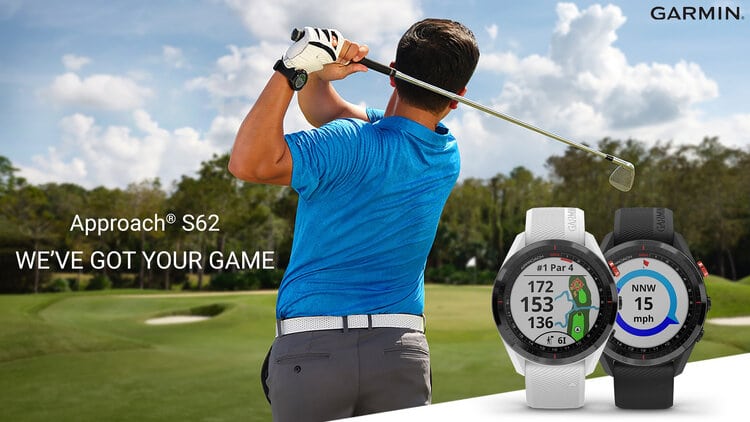 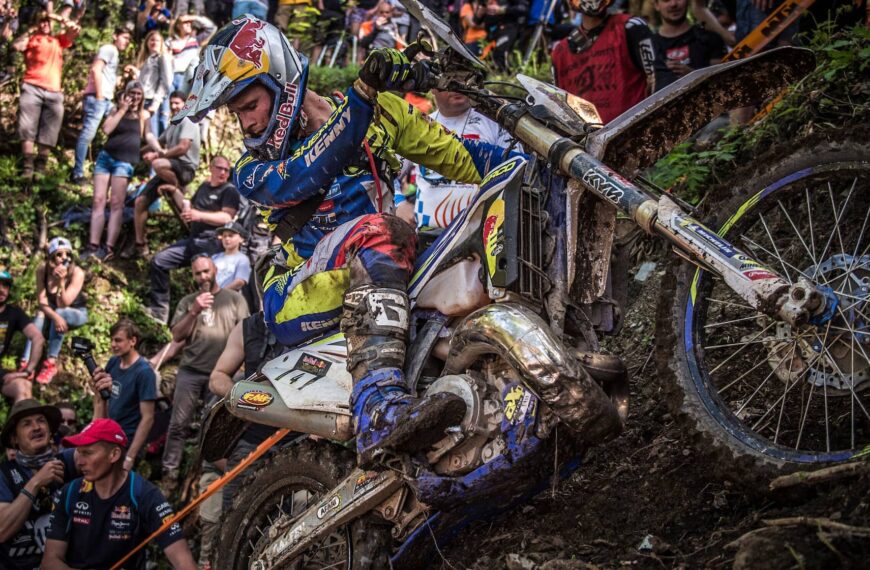