Retired rugby star Gareth Thomas is a sporting legend, not just for once being the most-capped Welsh player on the pitch, but for his work advocating for LGBTQ+ rights.

The 47-year-old made history when he became the first openly gay rugby union player in 2009, facing a media frenzy at a time when there was scant recognition of diverse sexualities and identities in sport.

In 2019, he revealed he is HIV positive, and has been tirelessly campaigning to end the stigma around the condition ever since.

We spoke to the former Welsh captain about life after rugby, and why representation in sport matters…

Looking back, what’s been your proudest career moment to date?

“Now that I’m outside of the game, I can really take stock of it, because it isn’t everything to me now. I look back and think my proudest career moment was when I felt I could finally be authentic, and still continue to play rugby. That was a career and life-defining moment for me.

“It would be easy for me to say, ‘The first time that I capped for Wales’, and people would probably expect that, but my [biggest] personal achievement is just having the ability and support network to be myself and still walk on the rugby field.”

Was it difficult to come out as gay at the time?

“When we talk about my story, or people before or after me, we [tend to] talk about society now. Our society is far from perfect, but it is definitely in a different place than it was 10 or 15 years ago. I was in a team sport, which means you have to adjust, compromise and fit in with the people around you. It was at a time when nobody in rugby, and nobody since – at the level that I was playing at – had done it before.

“There wasn’t understanding or knowledge. There wasn’t an environment of myself or anyone else knowing what was going to happen. I’ll be honest, it angered me. It p***** me off, because the knowledge should have been put in place already.

“I was very fearful. Even though I thrived on fear as a rugby player, what I didn’t want was everything I’d worked so hard for to all of a sudden become irrelevant.

“I might be a person that has great ability, a good sense of humour and great values, but people could say, ‘We’re gonna ignore that from now on and we’re just gonna focus on that one thing’. The fear for me, my teammates and my family was huge.”

Was there support for you in the rugby world at the time?

“Things were very reactive. I’d face a torrent of abuse and then things would be put in place. Organisations say they’re ready for diversity and inclusion, but when someone becomes very diverse in a non-diverse environment, people realise that it’s nowhere near where it needs to be.

“I never made my announcement to be a trailblazer. I [did it] because I think sometimes in life, you have to look after yourself and to be quite selfish, because you want to continue to live.

“By me making that decision, it really challenged what was put in place and made people aware that what was [there] wasn’t actually preventing what they were trying to prevent.”

Did you feel pressure not to talk about your sexuality in the months leading up to the announcement?

“Oh yeah. I think as a society, we create the stereotype of what we expect. When you’re not that stereotypical version and you have to break the mould, it raises eyebrows.

“Through lack of knowledge or ignorance, people become abusive. It became difficult for me, because I didn’t change at all – I was still the same person, but I just spoke about something that was always a part of me. I think people expected me to be completely different overnight, but the rugby player hadn’t changed at all.

“There’s this idea that people always fight for things because they want to be celebrated for it, but it’s not that. Sometimes they just want to be able to be the person they really are and be treated equally. ”

Is it frustrating in general, that when you’re a gay person in the public eye, people automatically think you want to be an outspoken activist?

“If someone spoke about sexuality in the world of football, I guarantee you my phone would be red-hot. Tom Daley’s phone would probably also be red-hot.

“I think as a reader or viewer, I’d rather hear the views of a heterosexual footballer, like Alan Shearer, or Gary Lineker. People know what my views are. I’m really passionate and will fight tooth and nail for equality for everybody, but I think we need to start changing the voices in these conversations.

“Talking about lived experience is always going to be very powerful, but we need to hear from a diverse range of voices and widen the pool because that’s what people are going to listen to. There would be so many non-gay footballers who would support a gay footballer speaking openly about his sexuality, yet nobody seems to find that a point of interest.”

Do you think things have changed over the past decade when it comes to openly talking about sexuality?

“Yes, and things are progressing, but discrimination hasn’t gone away. I was reading that in this Olympics there are three times as many out LGBTQ+ athletes, but how many could you actually name?

“Around 6% of the total population are gay, but if you only have one openly gay person in a sport of around 500 or 600 people, something’s not adding up there. It’s also still illegal to be gay in 69 countries in the world, so we can sit here and say everything’s fine but there’s still a way to go.

“There’s definitely still so much work that needs to be done on all levels, to create an environment where people can have the ability to be authentic and play sport.”

Do you feel proud about playing a part in ending HIV stigma?

“We’ve still got a really long way to go with ending the stigma. I block around 30 people a day on social media, who send me a message that’s something to do with my HIV status.

“I’m extremely passionate about creating an environment where the misunderstanding around HIV is no longer relevant. HIV is not a virus that can kill you, if you get tested and take medication. You can live a long, happy and healthy life. Lots of people still don’t know that. It’s really important that we eradicate this fear for everybody.

“Another thing I’m really passionate about getting across to people, is that this isn’t just a virus that affects black African men or women or gay men. It affects everybody. 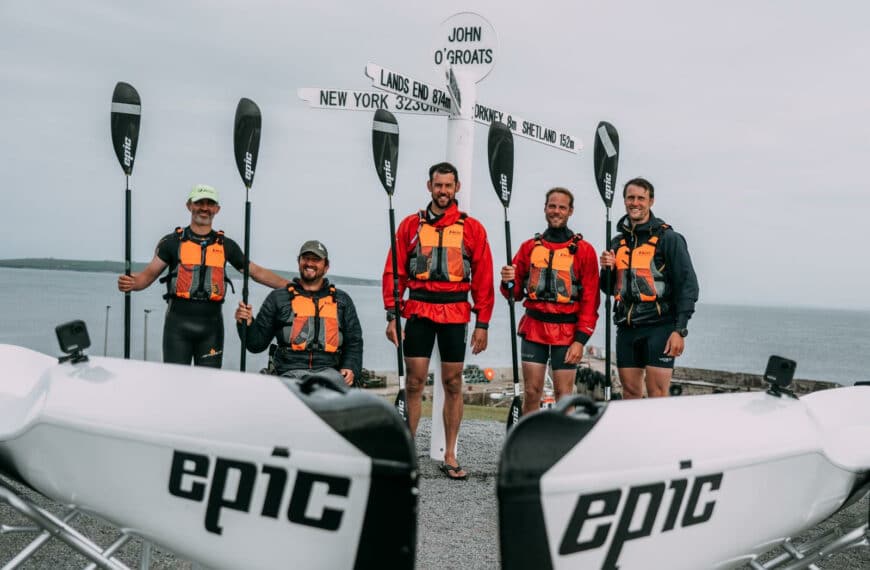 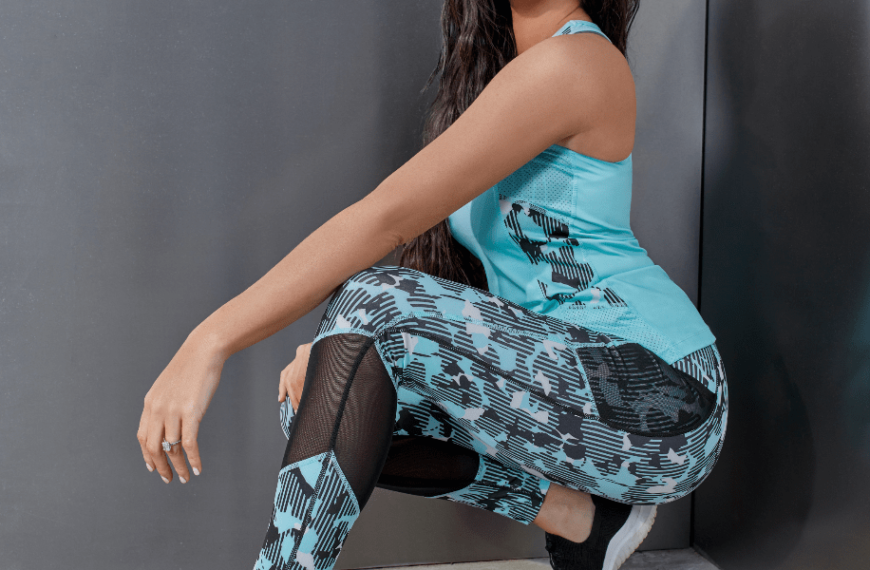 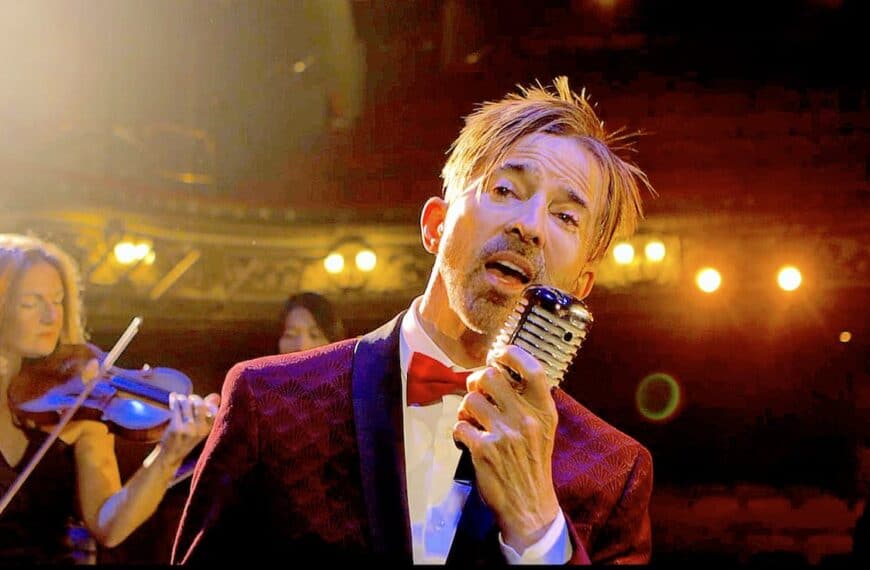 Limahl Is Determined To Spread The Word About IBS 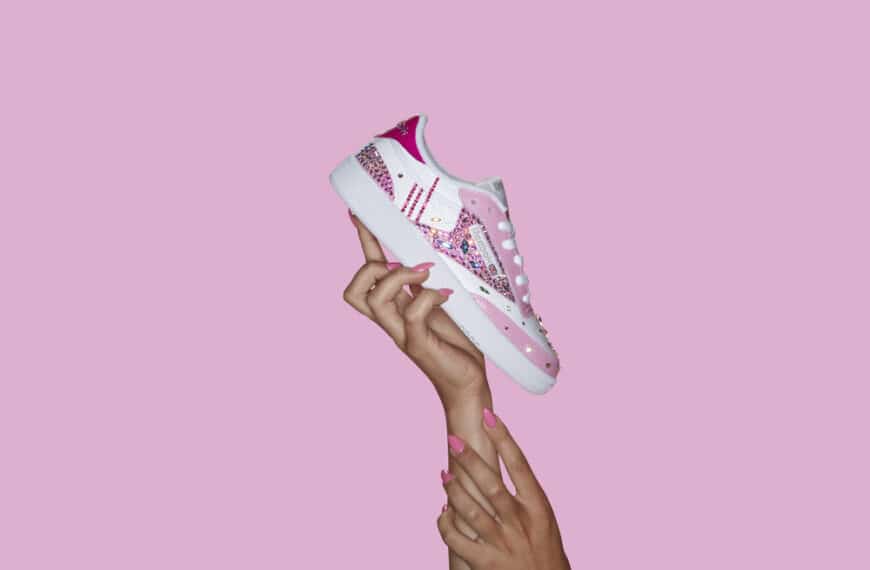