A new study, using some of the best elite climbers in Britain, has found that New Zealand blackcurrant extract, CurraNZ can significantly improve tissue re-oxygenation in muscle.

The finding reveals one mechanism responsible for the berry’s effect on performance and recovery in athletes.

The study measured muscle oxygenation in the forearm, a key determinant of rock-climbing performance.

The scientists found that blackcurrant enabled the muscle to extract more oxygen from the blood and recover faster than the placebo trial.

Climbers were tested using an exhaustive exercise protocol which required them to conduct intermittent contractions at 60% of their maximal volitional contraction until failure.

CurraNZ® extract is rich in blackcurrant anthocyanins, which have been shown to improve circulation and blood vessel function.

As forearm muscle oxygenation is an important factor in rock-climbing performance, blackcurrant is of significant interest as an ergogenic aid in this sport.

Dr Simon Fryer, of the University of Gloucestershire, led the study in a pioneering collaboration of scientists.

The exercise physiologist and climbing specialist describes the outcomes in elite athletes as an important piece of the mechanistic puzzle that explains blackcurrant’s performance-enhancing effect.

A leader in the field of non-invasive assessments of vascular function, Dr Fryer says: “One of the exciting findings about this study is that we found blackcurrant significantly increased the rate of perfusion and oxidative capacity in these high-level athletes – some of the participants are well up there amongst the UK’s best climbers.”

Climbing is both an aerobic and anaerobic exercise, with the vast majority of muscle contractions being isometric interspersed with short breaks for recovery.

Dr Fryer believes that the finding may be relatable to a range of sports with an endurance element.

The authors speculatively suggest that using blackcurrant could be the difference between winning and losing a medal at top-level competition.

A one-second decrease in tissue reoxygenation is considered enough to improve performance by 0.7 on the International Rock Climbing Research Association (IRCA) scale.

With just 0.4 separating the top four at the 2015 International Federation Sport Climbing World Cup, a blackcurrant-induced change of 5.3 seconds could represent a significant advantage.

Previous studies have shown that blackcurrant extract can improve running and cycling performance by up to 11%.

However, given the complexity of climbing and its greater reliance on skill and technique, the margin for performance improvement is much smaller.

Dr Fryer says: “We know that the forearm and delivery of oxygen within the muscle is extremely important for performance.

Therefore, it’s highly likely, particularly in a competitive environment, that based on these findings, we would see an increase in performance with blackcurrant. This study reveals good mechanistic information and provides justification for doing a whole-body climbing study looking at a range of different ascents.”

While this study found no effect for performance, Dr Fryer was keen to point out that the isolated limb exercise model was unlikely to show an outcome and it was more about determining potential physiological mechanisms.

He explains: “While the forearm is one of the most important muscle groups for this sport, we’re looking for tiny changes in a single muscle.

“Having shown a physiological stimulus and mechanism at the isolated level of the forearm muscle, it is highly unlikely that you’ll see a performance response unless it is through a whole-body exercise using much greater muscle mass, such as an exhaustive ascent in climbing.”

Co-author Mark Willems, Professor of Exercise Physiology at the University of Chichester, and the most-published author on blackcurrant for sports performance regards these findings in elite athletes as an important step forward.

I wasn’t expecting this finding, I’ve always thought that as soon as we move into elites, we’ll see less and less without the plasticity in the system anymore. But it doesn’t seem to matter. It shows that elite individuals who don’t get the specific anthocyanin intake from their diets could benefit from blackcurrant, which is why we’re probably seeing these effects.” 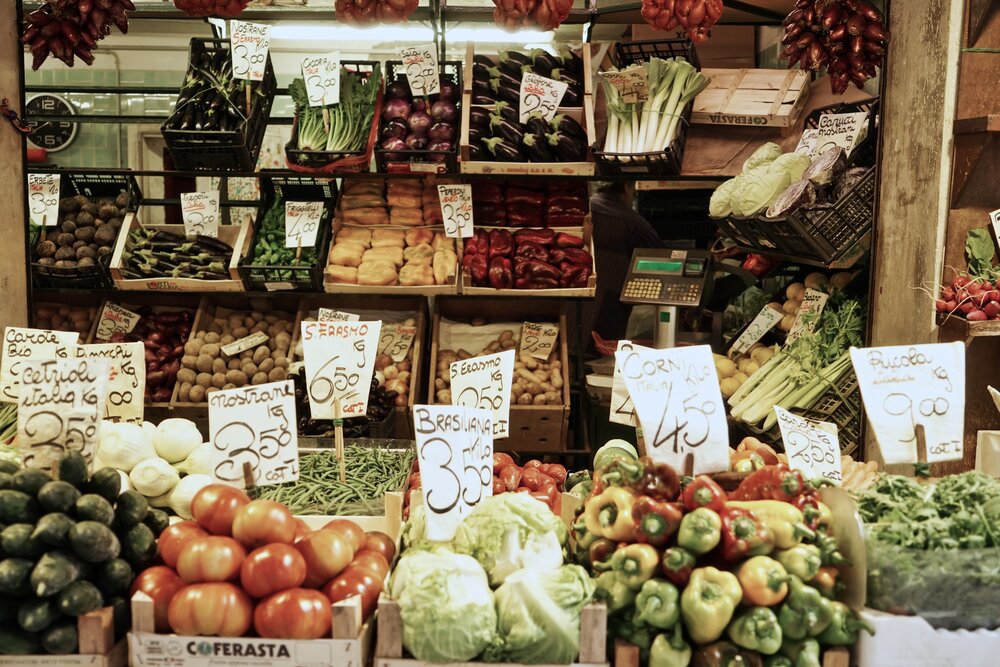 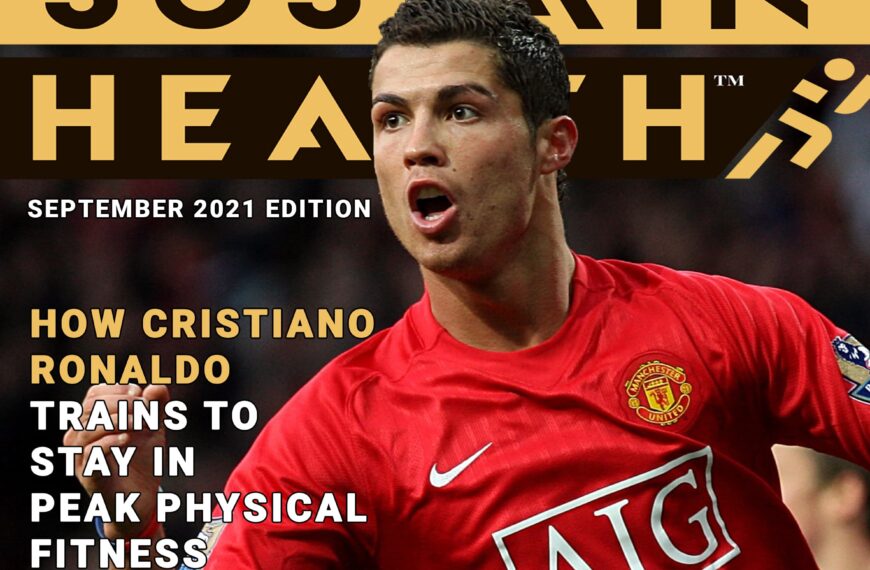 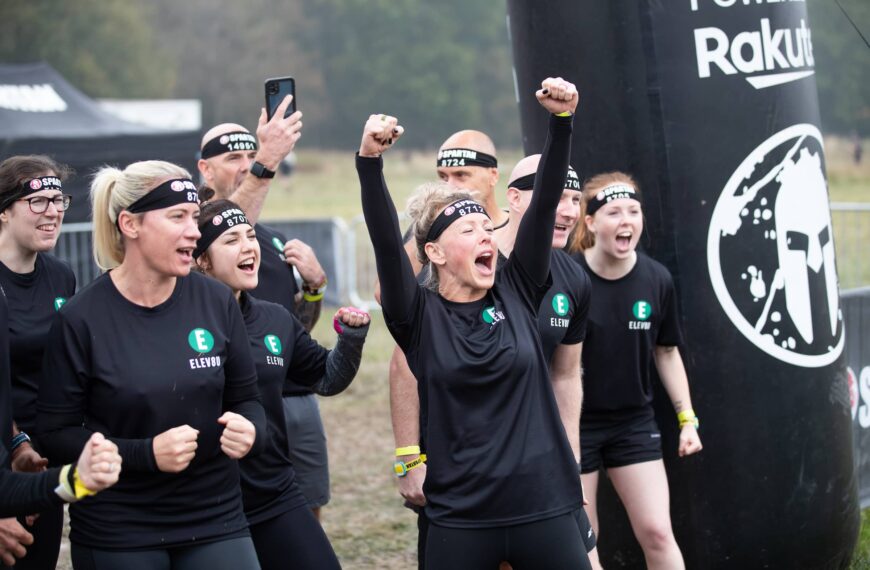 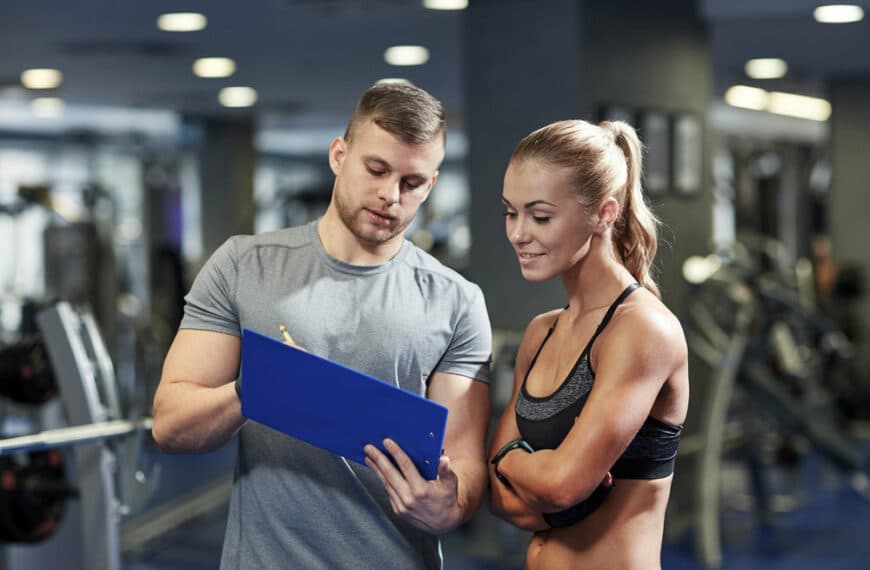