The importance of clearly labelling pre-packed foods to guard against allergic reactions is vital says the owner and creator of Enjoy!, a chocolate brand that is free from all 14 major allergens.

During the last five years, there has been a 72 per cent rise in hospital admissions of children suffering severe allergic reactions, it was revealed this week.

Chris Crutchley, who launched Enjoy! in June, is unable to eat a number of food types himself due to various intolerances, which is the reason he launched the brand of chocolate.

“The labelling on food products needs to clearly show the ingredients used; these figures show just how serious it can be if there is any doubt,” said Chris.

“I know from first-hand experience how difficult it can be to walk into a shop and work out what you can and can’t eat. While I don’t have allergies, I can only imagine how much more concerning unclear labelling must be for those who have severe reactions if they eat or even come into contact with the wrong thing.

“That is why it is so important for things to be clearly labelled – not just in the small print, but as a significant feature of the packaging.

“Our packaging clearly states what ingredients are used, and if anything is added beyond the base ingredients we state exactly what has been added.”

In September the Food Standards Agency announced a new law, coming into effect from October 2021, which will require businesses to provide full ingredient and allergen labelling on foods that are pre-packed for direct sale.

The change in the law is the result of a UK-wide consultation following the tragic death of teenager Natasha Ednan-Laperouse, as a result of an allergic reaction to a baguette she had eaten that did not display allergen information on the packaging.

“I 100 per cent back this change in law and I commend the efforts of the campaign to make food producers realise the importance of informing people about what they are eating,” said Chris.

“I’m glad this issue is now at the forefront of people’s minds and no longer an afterthought.”

All of Enjoy!’s recipes are free from the 14 main allergens including dairy, soya and gluten. Not only that, there’s no refined sugar, they’re organic and suitable for vegans. 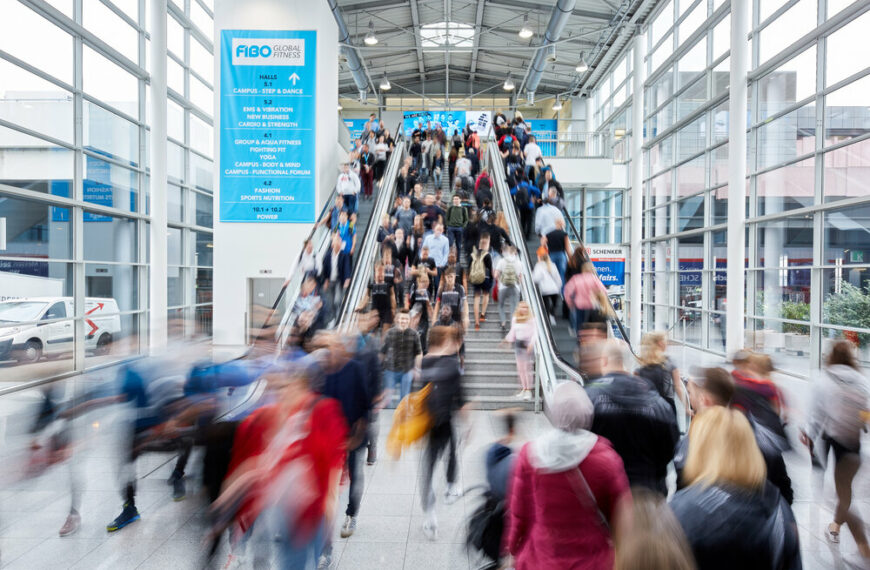 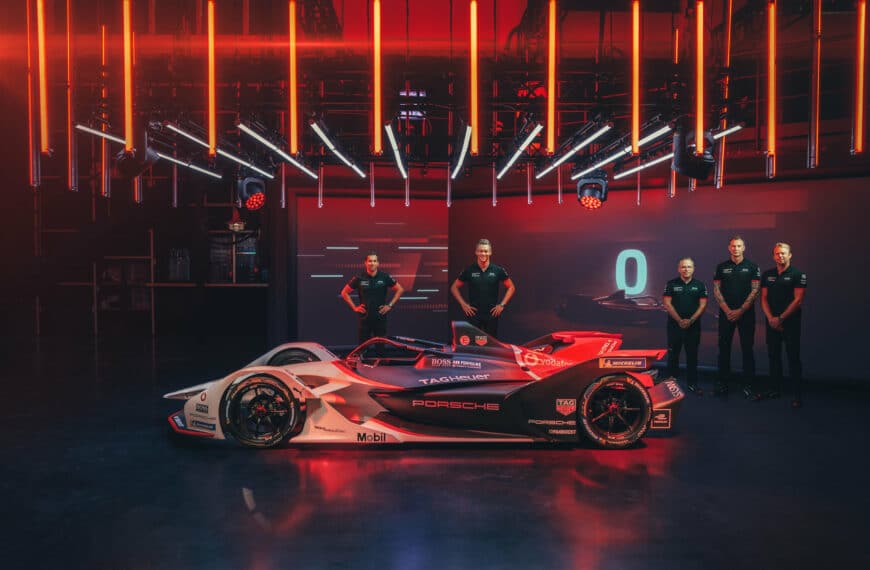 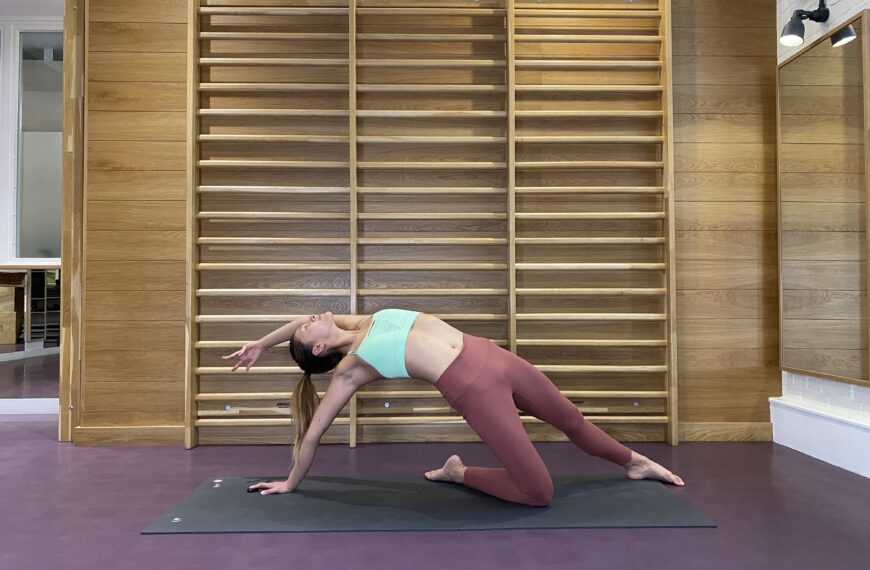 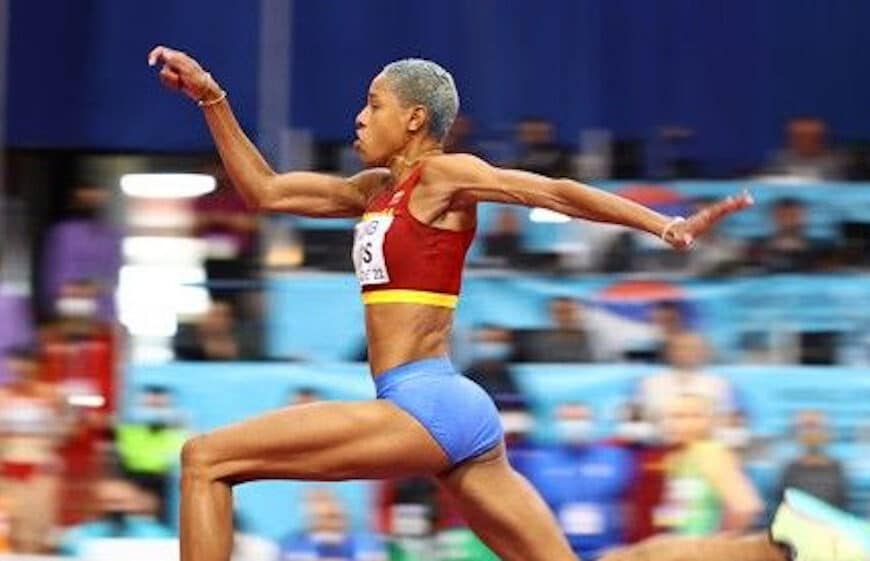