UEFA Women’s Euro 2022: England’s Jill Scott On How Football Boosts Her Wellbeing Off The Pitch

This year marks the second time England has hosted the UEFA Women’s Euro and the Lionesses’ Jill Scott is “very excited” – especially considering all the changes she’s witnessed in women’s football since first time around.

“I remember going as a fan in 2005, watching my heroes at the time – Rachel Yankey, Kelly Smith, Katie Chapman – and thinking, ‘One day I want to play for England’,” recalls Sunderland-born Scott, 35.

“It’s incredible to think we’ve now got this opportunity, where people will be going to the games as fans, and then maybe in the next few years making their debut.”

The Man City player made her England debut in 2006, the same year she was signed by Everton – but the difference between women’s football then, and where the game is at today, is “light and day”, she says.

“I started playing for Everton when I was 18, but there was no money in the game, so you’re paying to play, paying for petrol and stuff like that,” she recalls.

“But at the same time, although I didn’t enjoy those [difficulties], I loved football – even if it was on Tuesday night at eight o’clock because that was the only slot you could get on the pitch, and then getting home sometimes at two in the morning and having to go to work the next day.

And players from Scott’s generation certainly needed that drive. As a six or seven-year-old discovering her passion for the sport, she recalls how comments about football being “for boys” were just the norm.

“So from a very young age, we learned that if we’re going to be serious about this, we’re going to have to knock down a lot of barriers that would get in our way,” she says.

“I suppose with that, as you get older, you gain a lot of strength and more determination, really. And you end up fighting for that young seven-year-old a lot along the way, you never forget those moments.”

Much of the progress in the women’s game has been in recent years and this summer’s tournament is set to be the biggest Women’s Euro yet. More than 400,000 fans from across the globe are set to attend games, with many selling out fast.

“It’s fantastic,” says Scott. “Sometimes it is nice just to pause and think, ‘Yeah, we’ve come a long way’. But then at the same time, we also have been seeing there is still room for improvement.”

Along with Mason Mount from the England men’s team, she has teamed up with Women’s Euro snack sponsor Doritos on their campaign rallying support for the tournament.

Despite the women’s game being more popular than ever, less than a fifth (18%) of Brits plan to tune in and watch, according to research by Doritos (by comparison, the men’s Euros final between England and Italy last year was the most-watched event in UK history).

“They have the same vision as we always push, to get as many people watching the game as possible,” notes Scott. “Getting such big brands on board, that will keep making that audience even bigger, so it’s very exciting times and it’s an honour to be part of it.”

As positive as it is to see women’s football scaling up, it has brought a new set of challenges for players – such as greater mental demands and more pressure.

“That side of things is really big,” Scott acknowledges. “And I think as you get older, people think the more experienced players deal with it more, but it’s definitely an area I’ve had to look at, because we have to deal with bigger crowds than what we were once used to.

“Maybe for the younger players, this is the norm, playing in front of big crowds, having all the games televised. But for the older ones, it has been a shift in that sense, therefore you have to shift your mentality. That has been a challenge.

“I always say the mental side of football outweighs any physical, the tactical, anything like that, because if you’re not focused on your job in your head, then you’re not going to be able to perform. So I’m always trying to get support in that sense – just about staying focused, staying in the moment,” she adds. “I think a big one for the team at the Euros will be not playing to the occasion, and just sticking to the game that we all know, and not letting the occasion get to you.”

It’s something they “do a lot of work” around behind the scenes, she says – listening to apps to help them relax and focus before games, for example.

“But not everybody has to do it; it’s about what you want to tap into as an individual, which I think is very important,” Scott observes. “Because in life in general, not even just in sport, everybody’s so different.”

Something she finds personally beneficial before matches is to “write down maybe two or three things that I can bring to a game, and then try and focus on them, all positive things.

Then you can try not let those other thoughts creep into your head – ‘Oh, what if I give the ball away? What about this or that?’ I do think that’s helped me over the years. It’s just simplifying everything, because sometimes there will be so much going on.”

In turn, football has helped boost her wellbeing away from the pitch too.

“If something happens away from football, I tend not to panic, because I think you are taught in sport to think very logically.

Another one – which probably isn’t always a good thing but can be a good thing sometimes – you don’t show a lot of emotion, because in sport, if you get too high with the highs, then when the lows happen, it’s a massive drop down.

“I also think we have a massive sense of independence. From a very young age, when I think about being nine or 10, you just used to pack your bags – and that wouldn’t happen now obviously – but as a 10-year-old, I remember getting a lift, going by myself to training, and coming back to my house. You pick up so many skills through sport.

“That’s why I always say to people, don’t put your children in the sport to become the best,” Scott concludes. “Let them go into sport to make friends, learn to make relationships, and learn how to achieve and not achieve in life in general. Sport is fantastic for so many reasons.”

Jill Scott has teamed up with Doritos on their campaign to inspire the nation to get behind the women’s game with the same passion it did for the men’s game last summer.

Doritos is also teaming up with Walkers MAX and Pepsi MAX to give away 750 pairs of tickets to the tournament through an on-pack promotion, in stores now.

The UEFA Women’s Euro 2022 starts on July 6 at 8 pm at Old Trafford and will be broadcast live on the BBC. 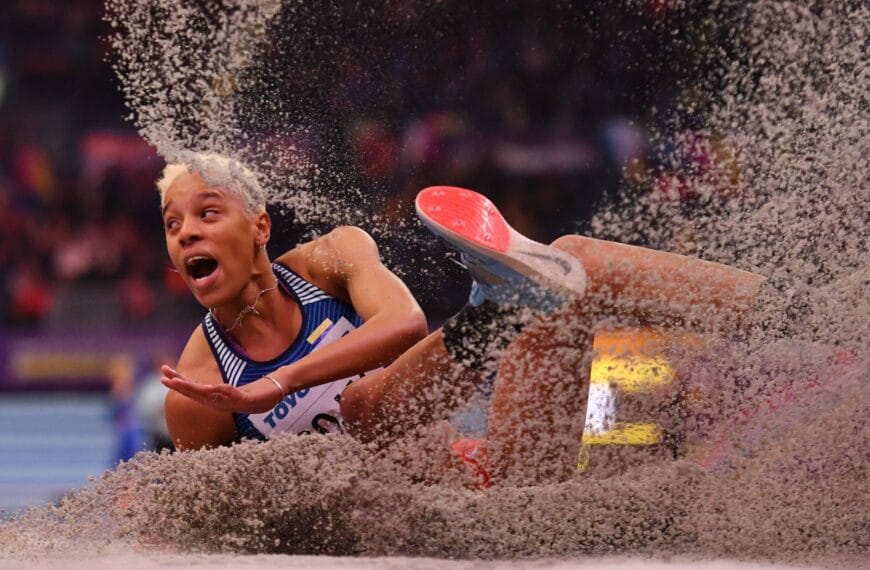 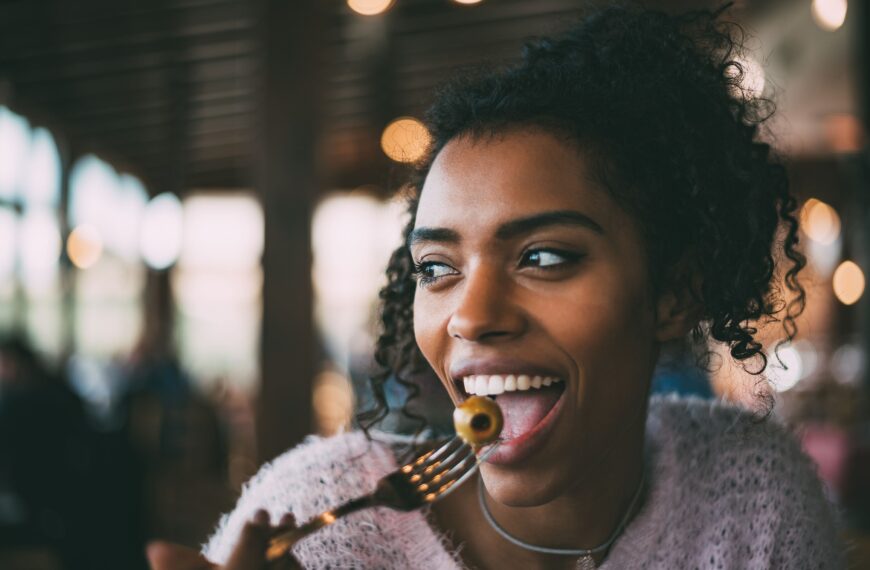 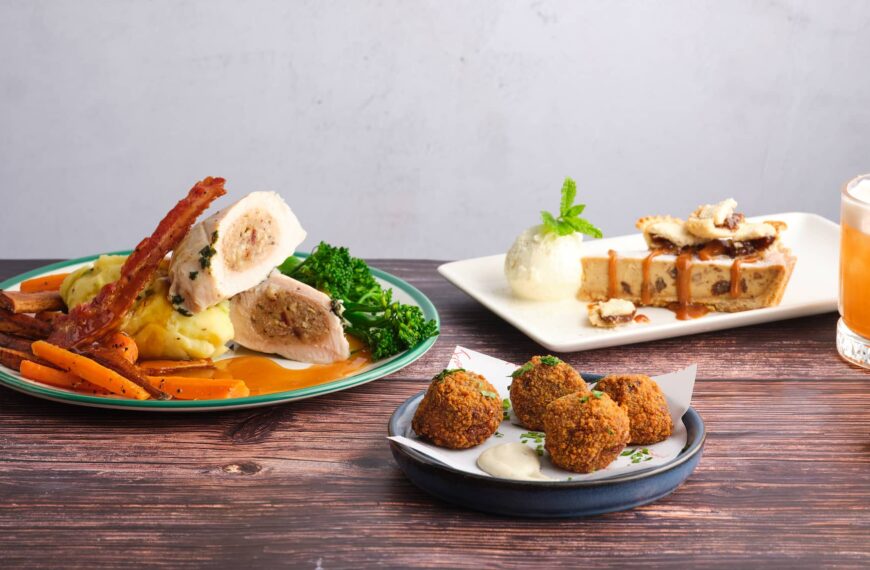 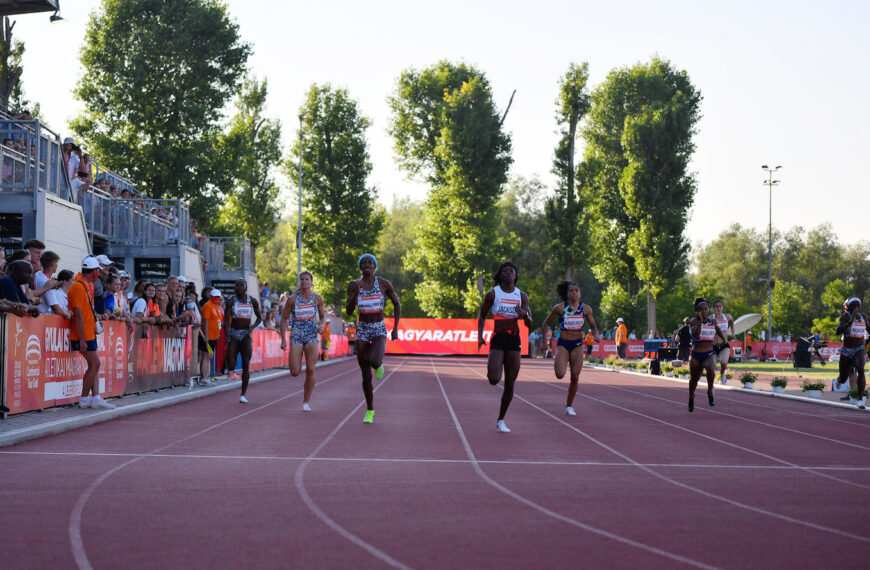