Do Employers Attitudes Towards Periods Need To Change?

The stigma attached to periods manifests in many ways and in the workplace, it can often prove quite a difficult obstacle to overcome.

Many of these women will be dealing with PMS on the job, but this is often overlooked by bosses and menstrual taboos can leave women feeling isolated. Could employers be more accommodating to the monthly cycle, and if so, how? Join us as we explore the unspoken office code for all things menstruation.

Periods In The Workplace – What Can We Expect?

Women are often dismissed as being overcome by hormones when ‘the time of the month’ strikes, a jibe which has left women feeling that nothing period related should be voiced at work. This professional silencing of periods is a result of the outdated belief that periods make women ‘weak’ and ‘irrational’ as they bow to the mercy of their hormones. These attitudes may have made girls feel that from getting signs of first period onwards, they shouldn’t openly discuss menstruation in school, which then progresses on into the workplace.

Women have been a longstanding focal group for pushing workplace equality into action. As the times have changed the breadth of issues has only grown. Periods have become one of the many key concerns for women within the workplace, and there’s a historic legacy of keeping period-talk hushed in corporate environments.

In a recent survey carried out, it was found that one third of men think that talking about periods in the workplace is unprofessional. Moreover, periods are viewed as a source of embarrassment in the workplace, with findings showing women would rather admit to a mistake at work than talk about their period in front of male coworkers.

This is highlighted in a YouGov survey which investigated this further and found only 27% of women whose performance was affected by period pains had ever admitted to their employer that this was the case and a further 33% said they’d made up an excuse in the past. Currently, it seems as though women are left to either grin and bear it in silence, sacrifice their statutory sick days, or endure the wrath of the menstrual stigma. In 2020, this simply shouldn’t be the case.

What does the reality actually show?

Back in 2018, after suffering from extreme menopause symptoms, namely heavy bleeding that had caused anemia, Mandy Davies took her medication to work. When the container of the diluted mixture was misplaced, she panicked upon noticing two men drinking water nearby.

Suspecting that her medication could have been in the jug the men were drinking from, Ms Davies voiced her fear and faced an in-depth investigation from her company’s health and safety department. This concluded in her being dismissed under gross misconduct. Her medication hadn’t been in the water in question, and after a court dispute she was awarded £19,000 in total for the pay lost and to compensate for injury to feelings.

The case referred to The Equality Act 2010, which covers nine characteristics — and while period related problems are not named, the impact of them at their most severe can prevent women from carrying out their day-to-day tasks, and this is a recognised element of having a disability.

While the symptoms Ms Davies was experiencing are related to the menopause, they can be common of periods too: heavy bleeding, brain fog and dizziness — and 57% of women affected by these symptoms of PMS said it had adversely affected their ability to work. Therefore, many women could be forced to deal with physical pain and lessened performance for consecutive days at a time, and this has become the norm.

In a climate where workplace culture is always evolving, HR departments are facing a diverse range of employee complaints, and period related issues are having an increased impact on employee welfare. More than one in ten women have reported being the recipient of negative comments directed at them in relation to menstruating.

These micro-aggressions are leading to an increase in presenteeism — where employees who aren’t fit to work still attend in order to fulfil what is required of them. One study revealed that 80.7% of respondents said they lost an average of 23.2 days per year to presenteeism and reduced productivity, linked to being on their period.

Is there any way we can put an end to this?

Emma Barnett, author of Period, It’s About Bloody Time described that while menstrual leave might not be feasible for larger companies, making period pain a valid reason for taking sick leave should become a reality. Or, the potential of introducing flexible working could be introduced to allow female employees to manage their symptoms. Barnett also discussed the need for more honesty surrounding periods, captured in her suggestion that every workplace should have a ‘menstrual policy’, to give women clearer workplace rights when it comes to periods.

In Japan, a recent move was made by a department store to assign ‘period badges’ to its female members of staff for them to wear while they are menstruating. The idea was introduced to help tackle the stigma of periods, using the pink cartoon of Seiri Chan — whose name translates to ‘Miss Period’. However, the move faced backlash with claims of harassment made. It’s highly unlikely that a step like this would be taken in UK workplaces, but what proactive steps should employers consider taking when it comes to resolving the stigma?

There’s certainly room for adjustment when it comes to making workplaces more period-friendly, from having set policies in place to encouraging openness to tackle the menstrual stigma. 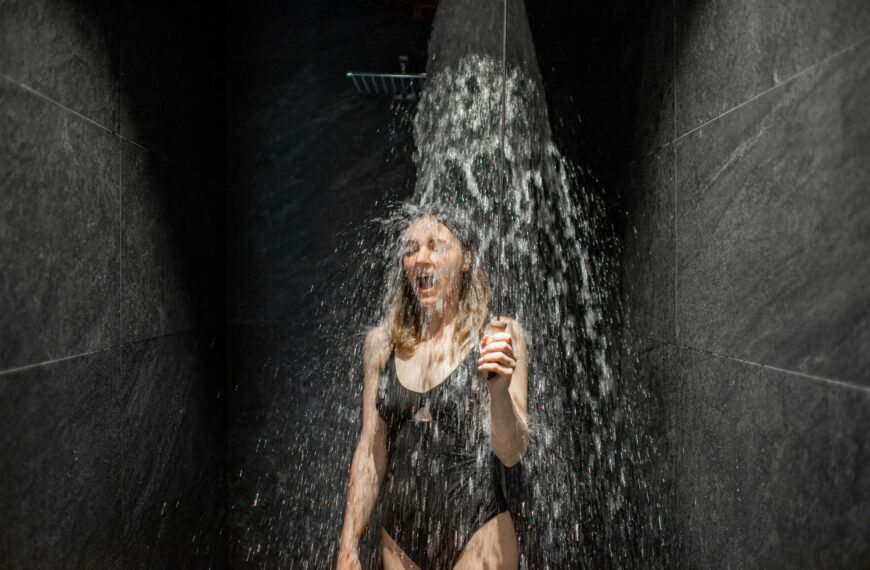 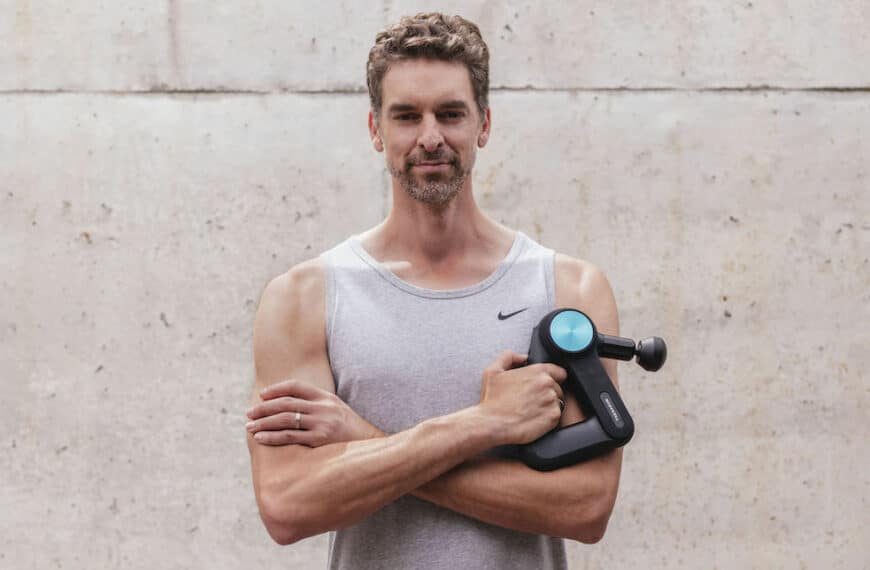 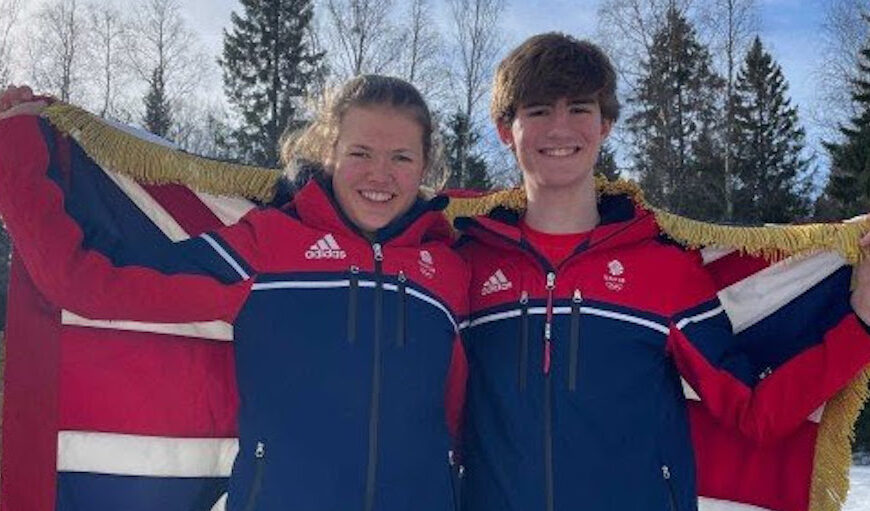 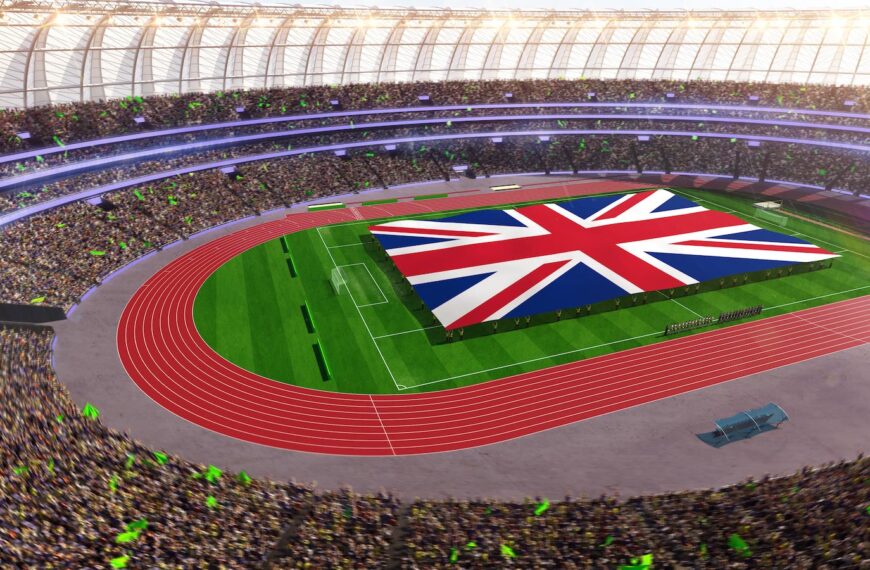