Today, at its Women’s Football Summit, Electronic Arts Inc. announced several key initiatives dedicated to championing the women’s football community and growing the game both on and off the pitch.

EA SPORTS unveiled the ‘Starting XI Fund’, an Accelerator Fund for Women’s Football that is designed to grow the game moving forward.

To jumpstart the fund, EA SPORTS has committed an $11M investment, which will incorporate in-game, league, club and athlete investments to continue elevating the women’s game.

EA SPORTS also announced that beginning in 2023, it will fund a women’s football internship program with each new and existing women’s league partner, designed to inspire and empower young females from diverse backgrounds to become involved in the world of football.

“EA SPORTS is at the epicentre of global football fandom, and we recognize the role we have in representing and elevating diversity and participation in the sport,” said Andrea Hopelain, SVP of Brand, EA SPORTS.

“Our commitment extends beyond the pitch in the virtual and real world. The Starting XI Fund reinforces our dedication to unrivaled authenticity and representation in our games, and also showcases our focus on being changemakers for the future of the sport.”

EA SPORTS has also announced a multi-year partnership with the UEFA Women’s Champions League (UWCL), which will allow both parties to deliver a more impactful experience for women’s football fans around the globe.

“We are delighted to see the UEFA Women’s Champions League being integrated into EA SPORTS FIFA 23,” said Nadine Kessler, Chief of Women’s Football for UEFA.

“It feels like a natural fit for the world’s best women’s club competition to be part of the world’s leading football simulation game. This is another major step in the women’s game and an ideal additional platform for the female athletes contributing to its success.”

Also announced during the Women’s Football Summit, EA SPORTS has agreed to a multi-year sponsorship partnership with DAZN to become the Global Broadcast Partner of the UEFA Women’s Champions League.

The partnership will kick off in March, in conjunction with the UEFA Women’s Champions League launching in FIFA 23 and the quarterfinal round of the competition.

EA SPORTS advertising will be featured across all matchday global broadcasts on DAZN and on DAZN’s UWCL YouTube Channel. The partnership expands on EA SPORTS’ commitment to providing the most immersive experience to fans across the globe.

“What EA SPORTS is doing to advance the women’s game is game-changing, and we look forward to activating this new partnership to collectively reach and engage millions more fans around the globe and inspire the next generation along the way.”

Understanding the importance of authenticity, EA SPORTS has been making strides to elevate the women’s game. When FIFA 23 launched earlier this year, fans were able to play as women’s club teams with the Barclays FA Women’s Super League and Division 1 Arkema at launch, with the promise of additional updates later in the season.

These partnerships further EA SPORTS’ commitment to elevating women’s football. The inclusion of HyperMotion2 technology* makes women’s movement in-game more responsive and realistic than ever before.

Whilst next summer, EA SPORTS are delivering the FIFA Women’s World Cup Australia and New Zealand 2023™, enabling fans to experience the pinnacle of women’s international football.

Additionally, in FIFA 23, Chelsea StrikerSam Kerr made history as the first woman to be featured on a global cover of any FIFA game. Kerr was also on EA SPORTS’ Women’s Football Summit panel: Driving the Future of the Women’s Game, speaking to how we can work together to grow the women’s game, on and off the pitch.

FIFA 23 is developed by EA Vancouver and EA Romania and is available now on PlayStation 5, Xbox Series X|S, PC, PS4, and Xbox One. 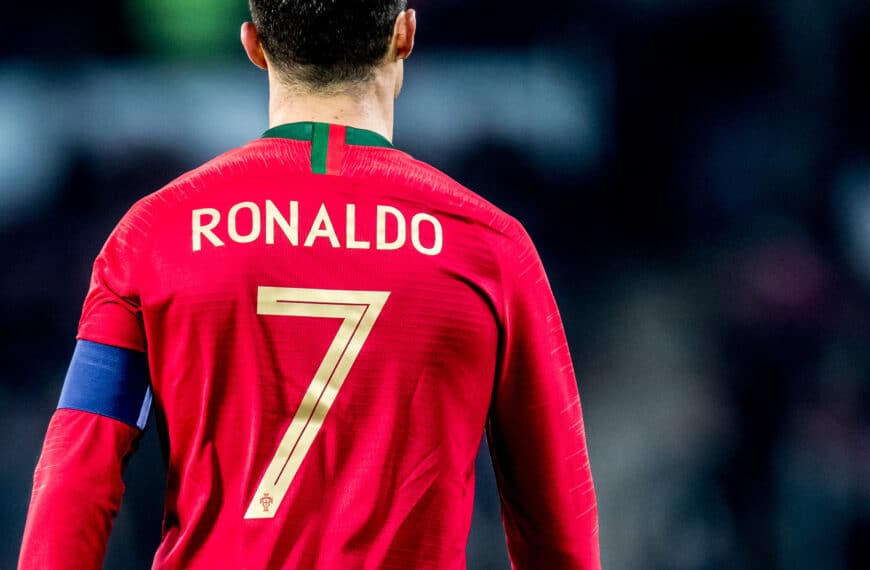 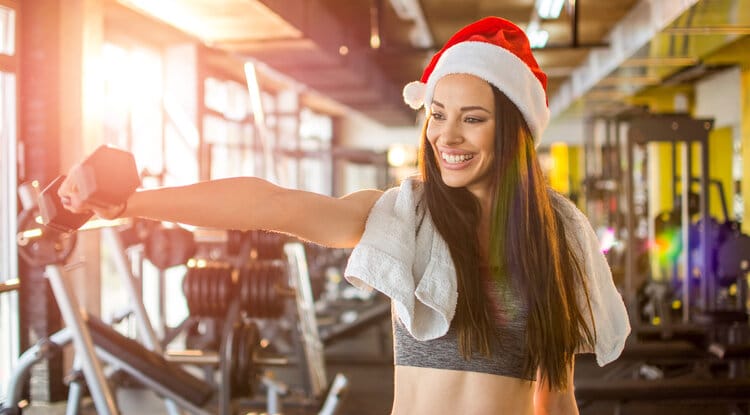 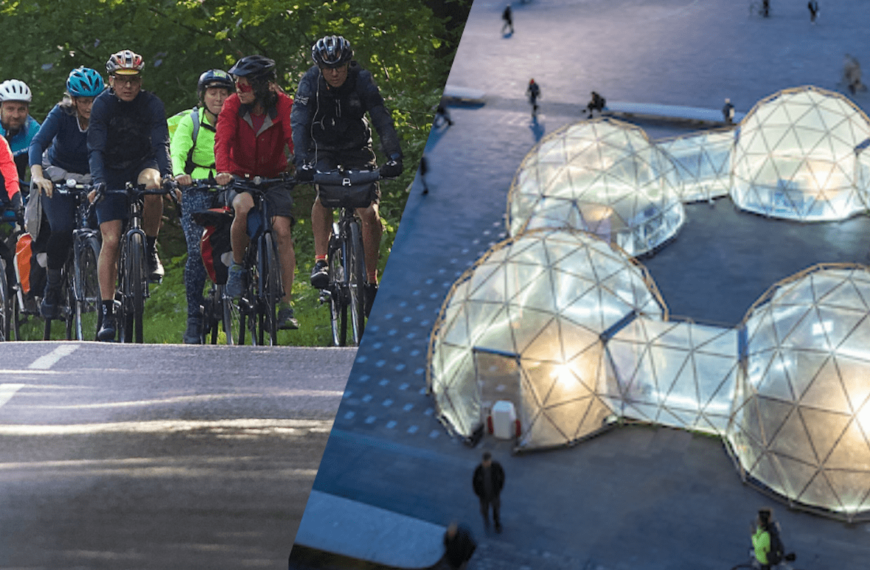 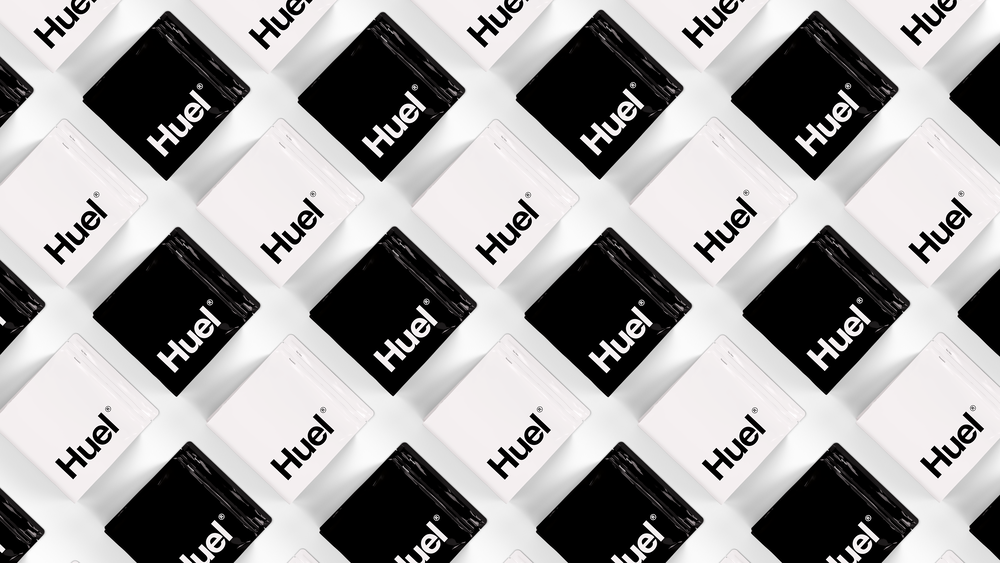