Duplantis and Rojas Named World Athletes Of The Year

World record-breakers Mondo Duplantis of Sweden and Yulimar Rojas of Venezuela have been named the male and female World Athletes of the Year at the World Athletics Awards 2020, a ceremony held virtually on Saturday (5).

Duplantis broke the world record in the pole vault twice, topping 6.17m and 6.18m on back-to-back weekends in February just a few weeks before the global coronavirus pandemic ground the sporting world to a halt. When competition finally resumed, Duplantis capped his season and produced the highest outdoor vault of all time (6.15m) and finished the year undefeated in 16 competitions.

Duplantis, who celebrated his 21st birthday last month, is the youngest athlete ever named World Athlete of the Year.

“It was a really strange season, for me and everybody, but I was able to put it together and get some pretty good results,” said Duplantis, who received the Rising Star Award in 2018.

“I just wanted to go out there and show the world what I was capable of and put my name out there with some big performances. I was able to do that and had some good heights, especially during the indoor season.

“When everything got shut down and things were pushed back to the end of the season, I was able to find some good form there as well which, for me, was more impressive than my indoor season because I’d had two months off.

“I think it’s cool when people describe me as the face of the sport, but it’s not something that I need to be or that I must have,” he added. “I just try to go out there, I try to jump high, I try to break world records, I try to just keep improving.”

Like many athletes, Rojas competed sparingly in 2020, but she made each of her appearances count. Rojas broke the South American indoor triple jump record in her first competition of the year, reaching 15.03m in Metz, France. In her next competition, at the World Athletics Indoor Tour meeting in Madrid, she leaped 15.43m in the final round of the competition to break the world indoor record by seven centimetres.

She competed just twice outdoors, winning the Wanda Diamond League meeting in Monaco and again in Castellon, Spain, where she sailed 14.71m, the farthest leap in the world outdoors this year.

“I honestly didn’t expect this, I really cannot believe it,” said Rojas, who received the Rising Star Award in 2017. “It is such a joy and I’m filled with happiness. Just being one of the finalists felt like winning to me; being nominated among other exceptional athletes was already a wonderful achievement.

“This victory means a lot to me and to all of those who work with me every day, everyone who gives me strength and motivation every day. And now, being the best athlete of the year is an additional inspiration for me for 2021. It is going to be a great year and I have a lot of ambition. This gives me a lot of strength to keep on track with my career.

“I want to thank everyone who has voted for me and everyone who has contributed to helping me become the best athlete of the world in 2020. Thank you for making this happen, not just for me, but for all my team, my coach, my manager, my family, my people. Thank you for making me part of the history of this sport as one of the best athletes in the world. This is proof that dreams do become reality.”

The other award winners were:

The federation was recognised for having successfully delivered much of the country’s competitive calendar in spite of the pandemic, including the staging of three World Athletics Continental Tour competitions, two in Chorzow and one in Bydgoszcz. Together with the local organising committee and local authorities, the federation was instrumental in helping to deliver a safe and successful World Athletics Half Marathon Championships Gdynia 2020 in which Krystian Zalewski set a national record.

A series of three innovative competitions, devised by Lavillenie and his fellow pole vaulters who presented their idea to World Athletics. The events were held over a five-week period in which athletes faced off via a live video link while competing in their respective training bases.

Organised jointly by the athletes and World Athletics, and broadcast live on its social media platforms, the Ultimate Garden Clash featured separate men’s and women’s pole vault competitions and a triathlon event with three of the world’s best decathletes. The men’s pole vault edition on 3 May between world champion Sam Kendricks, world record-holder Mondo Duplantis and former world record-holder Lavillenie was the world’s first high-level ‘live’ athletics competition since global lockdowns went into effect in March, and attracted more than one million viewers from more than 90 countries in the first 24 hours.

“We created the President’s Award in 2016 to recognise and honour exceptional service to athletics,” said World Athletics President Sebastian Coe. “The bravery, dignity and morality of these three men continue to inspire athletes from all sports 50 years on.

“The image of Smith and Carlos raising fists has become seared in history as an incendiary act of protest by athletes. But sadly, their cause and what they so bravely stood for has not been consigned to the history books. As demonstrations around the world this year have shown, there is much more that needs to be done. I hope that the uncompromising attitude of these three athletes can continue to be an inspiration to all of us who refuse to accept racism.”

The parents and coaching team behind the success of Male World Athlete of the Year Mondo Duplantis, who began breaking age group records at age seven. While the pair take on many roles, Helena, a former heptathlete, mainly helps with her son’s conditioning while Greg, a 5.80m pole vaulter in his prime, assists with technique.

Led by the World Athletics Athletes’ Commission, this award was created as a way for athletes to show their thanks for the efforts of those who have gone above and beyond during this difficult year.

“2020 has been a very peculiar year,” said French pole vaulter and Athletes’ Commission Chair Renaud Lavillenie. “For us athletes, it has been a real challenge to be able to keep running, jumping and throwing. It was therefore very important for us to show our appreciation of all those who have made it possible for us to keep training but most of all to resume competition.

“This award goes to all athletics clubs around the world for providing athletes with support throughout the pandemic, negotiating access to training facilities, implementing hygiene protocols and setting up local competitions. Anyone who knows our sport appreciates how the athletes rely on our local clubs and we are so grateful for their continued support.”

Athletics clubs can claim their digital award by filling out this form and downloading the graphics.

World Athletics Photograph of the Year

“I was in Kenya in January for another assignment, and I spotted this cross-country event taking place,” said Steele, a veteran sports photographer for Getty Images. “I was just blown away by all the enthusiasm of the kids and everyone involved in the day’s event. It was good to shoot something more grass roots than normal big stadium events; it just shows you can make good pictures anywhere.” 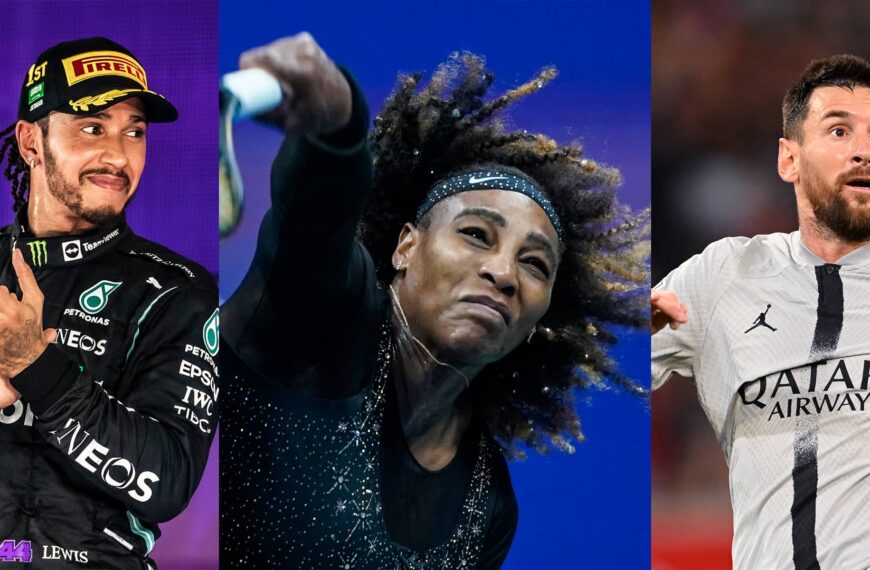 Most Marketable Athletes of 2022 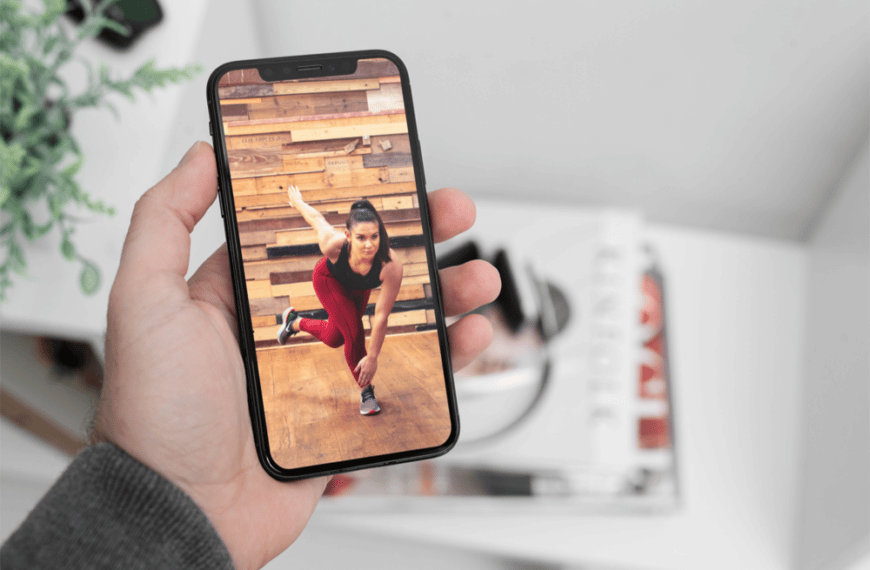 David Lloyd Clubs Opens Its (Virtual) Doors Free To All 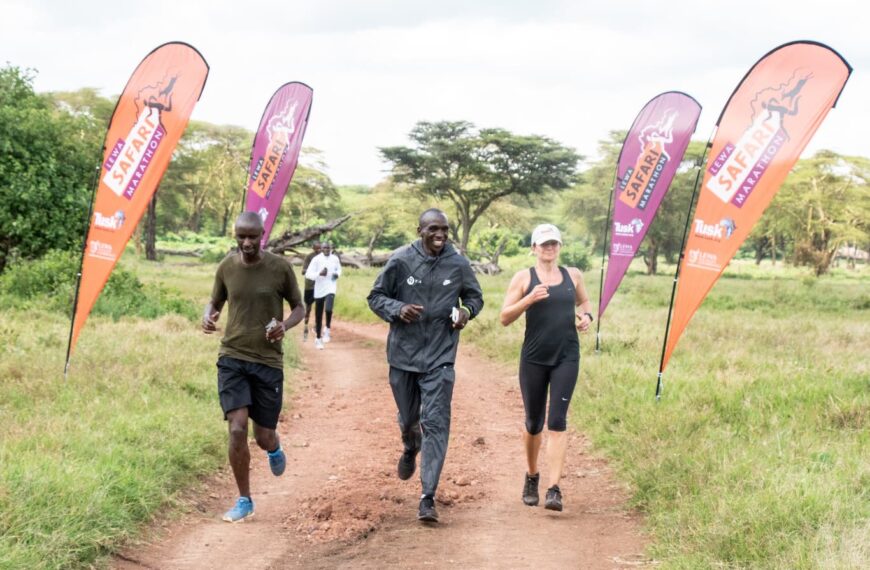 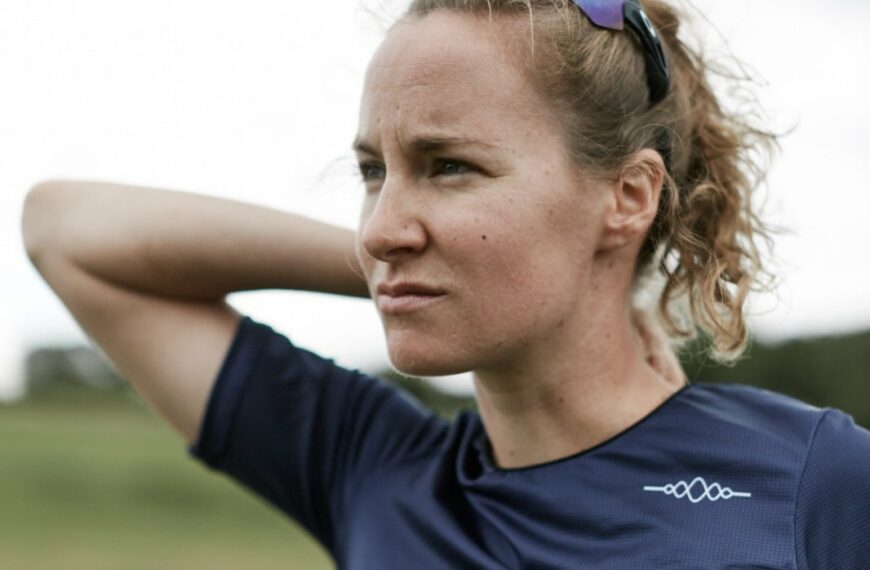