The world’s biggest charity football match, Soccer Aid for UNICEF, today announced that Disney will return to support the 2022 game. The match takes place on Sunday 12th June at the London Stadium, broadcasted live on ITV and STV.

This is the fifth time that Disney has worked with Soccer Aid for UNICEF, who will be helping to generate awareness and engagement for the charity football match through their upcoming releases “Ms. Marvel,” “Lightyear” and “Thor: Love and Thunder.”

Soccer Aid for UNICEF stars will attend a star-studded premiere this month for the new “Lightyear” film, whilst Disney will run a series of activations during training week, with something special planned on matchday outside the London Stadium.

In addition, the “Lightyear” logo will feature on the official training kits for both teams this year, as well as the sleeve of the Soccer Aid World XI FC matchday shirt.

Lee Jury, SVP of Studio Marketing at Disney EMEA said, “Our global purpose is to inspire a better world through the power of stories. When you align that with the power of sport, it’s a formidable combination to help vulnerable children across the globe. We look forward to another great Soccer Aid event, which never ceases to inspire.”

Kenneth Shepherd, Founder of Soccer Aid for UNICEF, added: “Disney has been a brilliant collaborator for a number of years now, and we’re delighted to once again work with them for the 2022 match. Disney have some really exciting plans and we look forward to the build up to training week and the big game on Sunday 12th June, at the London Stadium.”

Soccer Aid for UNICEF is working hard to give children around the world the care-free, play-filled childhoods they are entitled to.

The money raised from this year’s game could help UNICEF provide vaccines, fight malnutrition, and provide safe spaces to protect them in times of crisis.

“Ms. Marvel” is due to be released on Wednesday 8th June on Disney+, with “Lightyear” set to launch theatrically on Friday 17th June, followed by  “Thor: Love and Thunder” in cinemas on Thursday 7th July.

To buy tickets for Soccer Aid for UNICEF 2022, please visit www.socceraid.org.uk/tickets, where a family of four can attend for just £60. Donation lines are open at socceraid.org.uk/donate, with every donation doubled – up to £4 million – thanks to The Power of Nutrition. 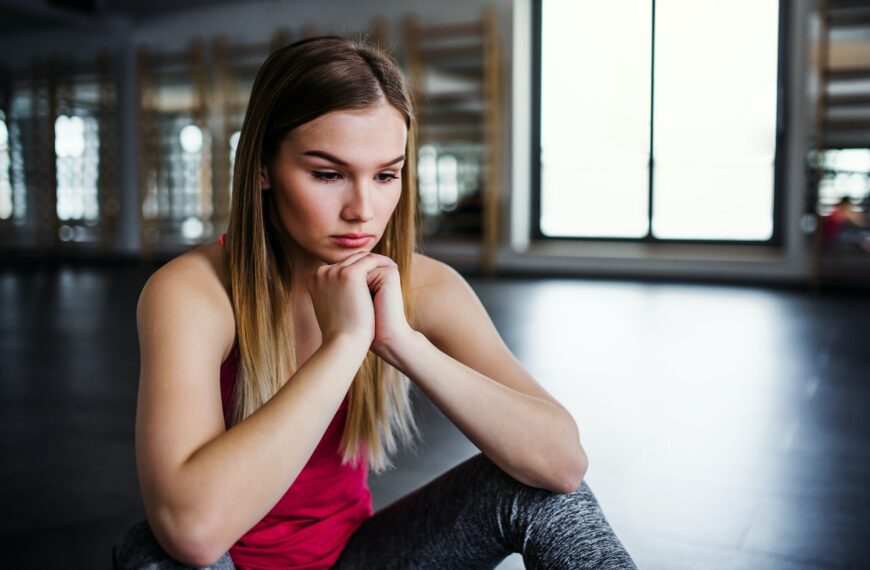 Are You Substituting An Eating Disorder For An Exercise Addiction? 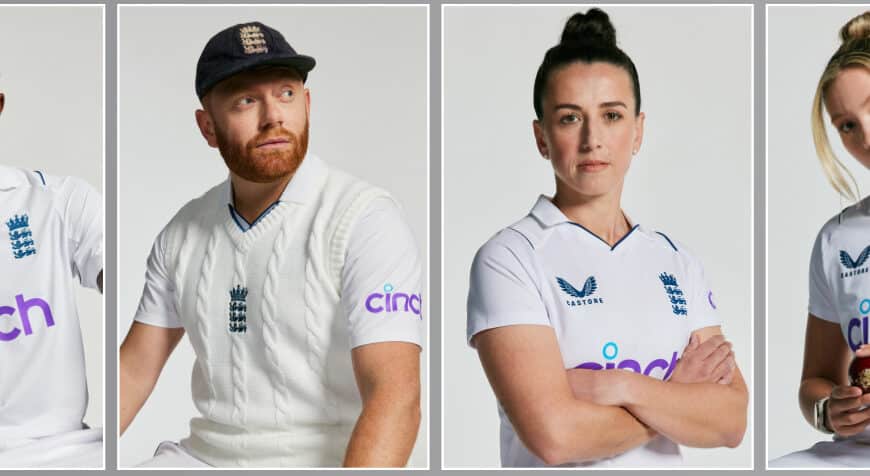 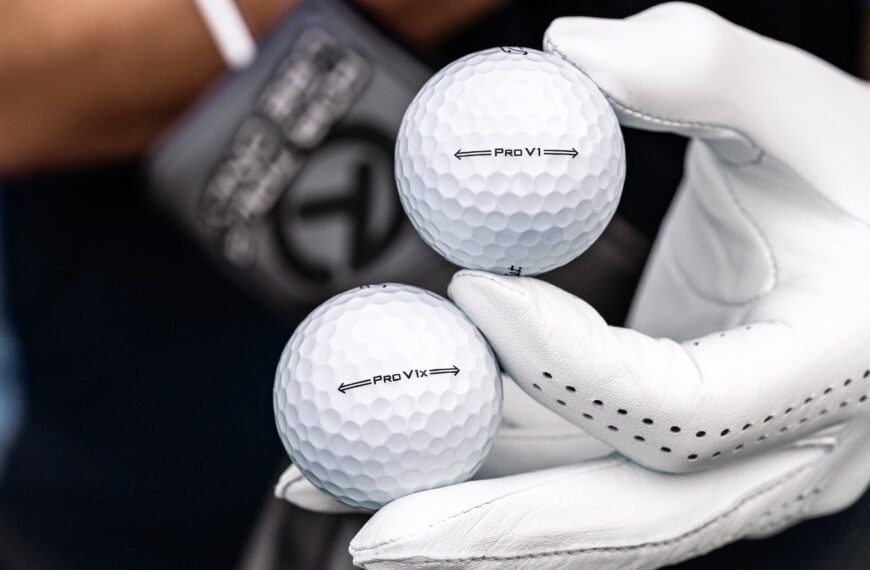