Deaf Awareness Week 2021: 3 Of The Best Films And Documentaries If You’re Keen To Learn More

It’s Deaf Awareness Week 2021: an opportunity to “promote the positive aspects of deafness, promote social inclusion and raise awareness” around the organisations that support the community.

The tides are changing for deaf representation in Hollywood: Sound Of Metal has been one of the breakout movies of the year, and the upcoming Eternals film features Lauren Ridloff as the first deaf superhero in the Marvel Universe.

In the meantime, you can celebrate Deaf Awareness Week by watching these films and documentaries…

There’s a reason Sound Of Metal has garnered so much awards season buzz: it’s a touching, sad, yet uplifting portrayal of a heavy metal drummer – played by Riz Ahmed – who suddenly loses his hearing.

As an addict, this loss could send him into a tailspin, so he checks into a shelter supporting deaf recovering addicts. There, he starts to live with his deafness – learning sign language and getting to know deaf children.

It deals with some big issues – such as the arguments for and against cochlear implants (some think deafness doesn’t need to be ‘fixed’) – and the performance of Paul Raci (who is a hearing child of deaf parents) as the shelter’s leader is particularly moving.

Deaf actor and model Nyle DiMarco produced Netflix’s Deaf U, a reality TV show following deaf students at university in Washington DC. The show, released in 2020, was groundbreaking for onscreen deaf representation, and even had a 50% deaf crew behind the scenes.

It feels like a classic teen reality TV show, with the characters navigating relationships, sex and dating – but all are either deaf or hard of hearing.

DiMarco’s aim was to show the deaf experience is varied, and told Vanity Fair: “There is no one right way to be deaf.” Deaf U was criticised for not fully representing deaf people of colour – to which DiMarco replied: “This show is unprecedented. It’s already an amazing deep dive on the community, but of course we can always do better. We must always strive for better every time we come to the table to create.”

This 2000 documentary explores the controversial issue of cochlear implants by following the Artinian family: three generations of both deaf and hearing people.

Two sets of parents grapple with giving their children cochlear implants – it raises huge arguments in the family, with some thinking it’s a betrayal of deaf culture.

It’s a raw and emotional look at the struggles between the deaf and hearing communities, and was subsequently nominated for the best documentary Academy Award. 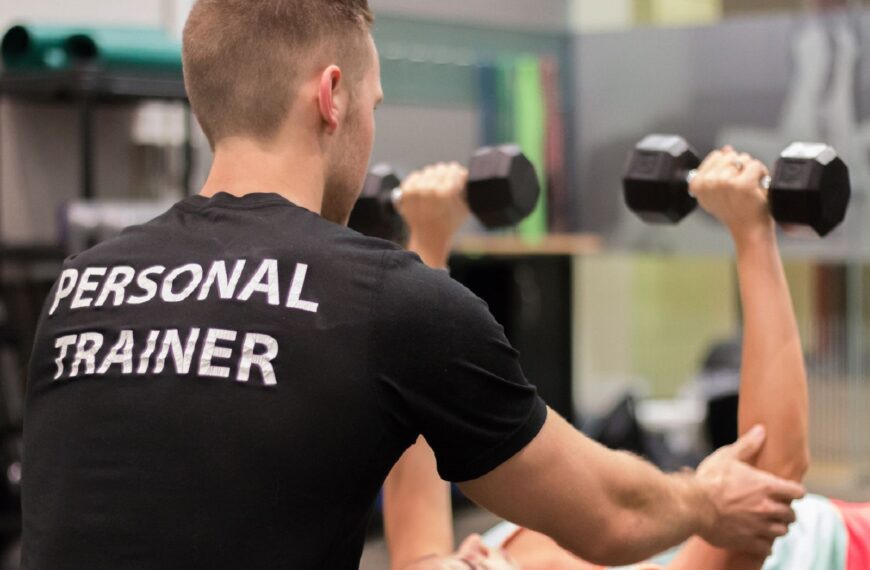 How to Grow Your Personal Trainer Business 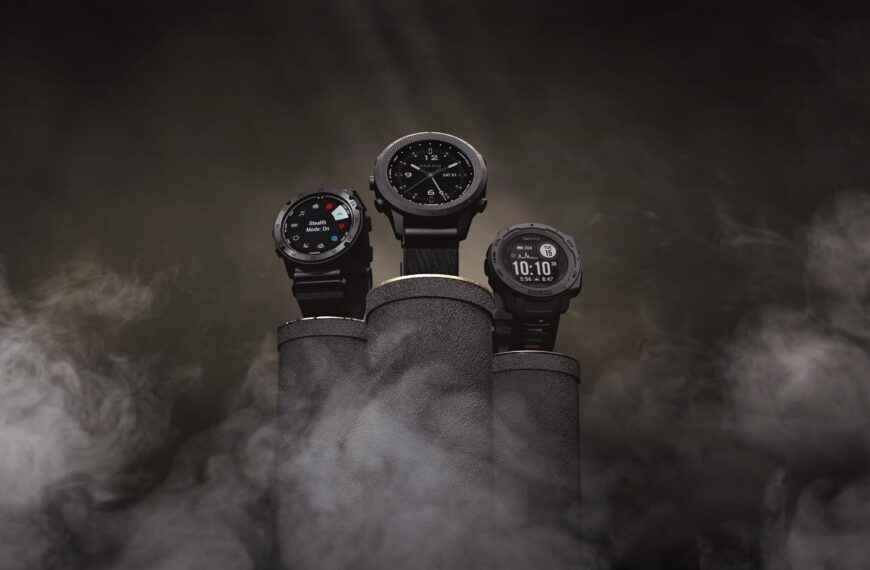 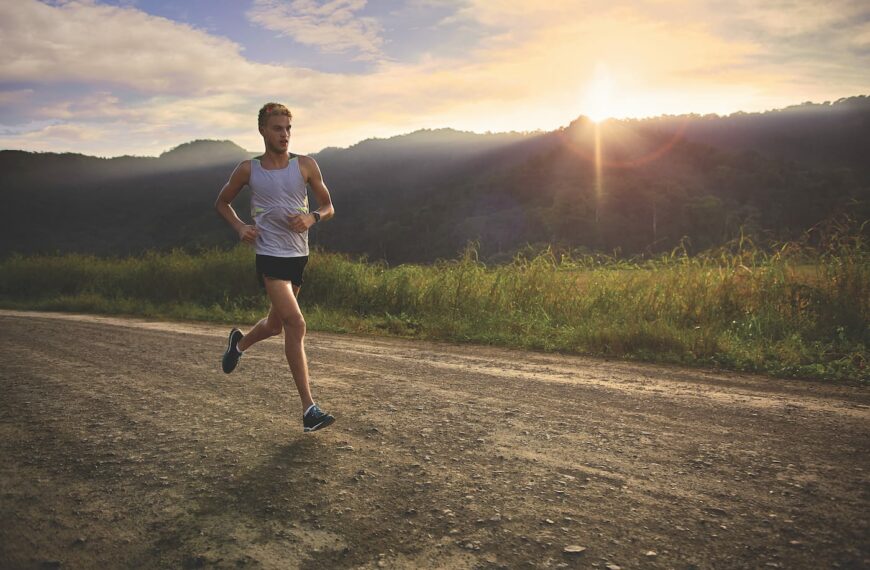 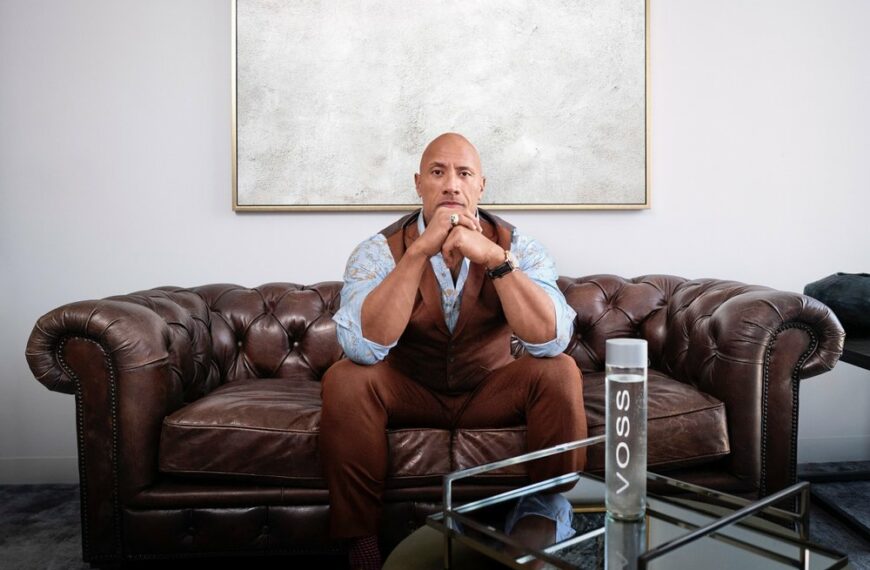