The qualification pathway for the FIFA World Cup Qatar 2022™ in North, Central America and the Caribbean will take shape later this month following FIFA’s confirmation this week that the Concacaf preliminary draw will be held on Wednesday, 19 August at 19:00 CET at the Home of FIFA in Zurich.

With 35 member associations from across North, Central America and the Caribbean set to be involved, the preliminary draw is a significant moment that will determine the tournament pathway for the first and final rounds under the new qualification format.

Based on the FIFA/Coca-Cola World Ranking as of 16 July 2020, the draw for the first round will allocate the 30 lowest-ranked Concacaf teams to six groups.

This will be followed by the draw for the final round, which will indicate the position of each team within the final qualification stage, which will also be contested in a group format.

The pots for the first-round draw are as follows:

The six highest-ranked teams in the first round – El Salvador, Canada, Curaçao, Panama, Haiti, and Trinidad and Tobago – will be pre-seeded into groups A to F respectively. The first round will be played in a single round-robin format, meaning each team will play four matches: two home and two away.

During the second round, the six group winners will face off in a home-and-away elimination format in three predetermined pairings. The winners of each tie will proceed to the final round.

The final round will see the three winners from the second round join the five highest-ranked Concacaf teams according to the FIFA/Coca-Cola World Ranking as of 16 July 2020, who will play each other in a home-and-away round-robin format.

The pots for the final-round draw are as follows:

Pot A: Mexico, USA, Costa Rica, Jamaica, Honduras, winner of A vs F, winner of B vs E, winner of C vs D

Fans around the world will be able to follow the draw live on FIFA.com, with the exception of the territories where the draw will be broadcast live on TV.

For more information on the procedure for the Concacaf draw on Wednesday, 19 August 2020, please click HERE. 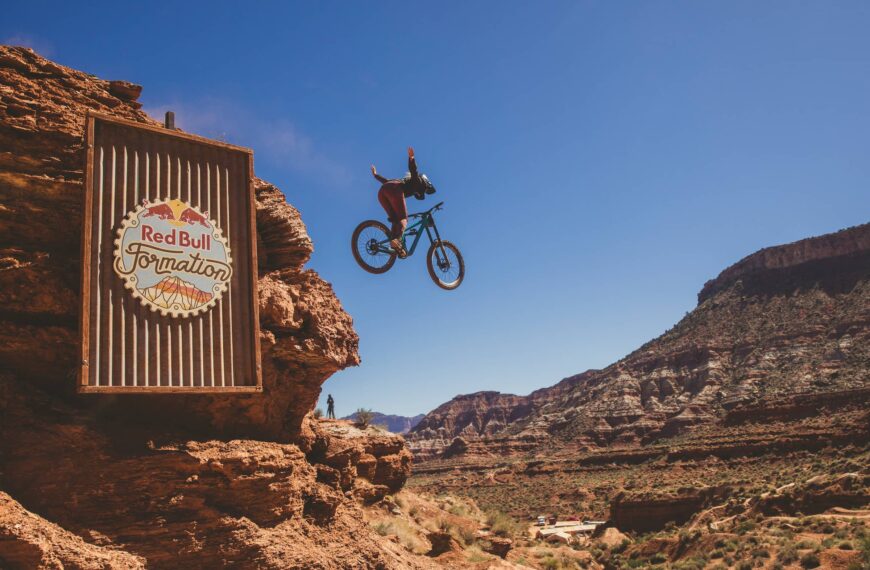 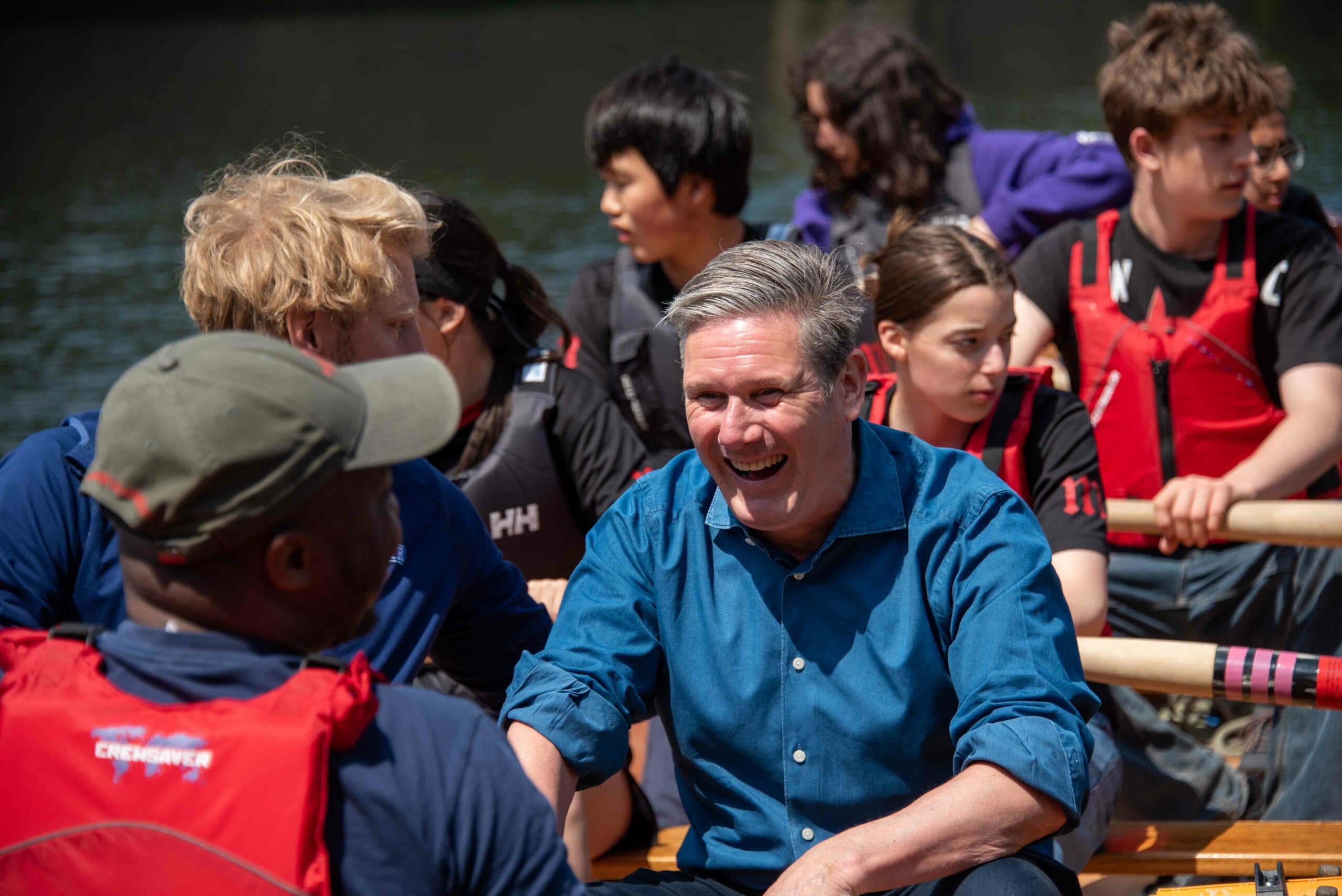 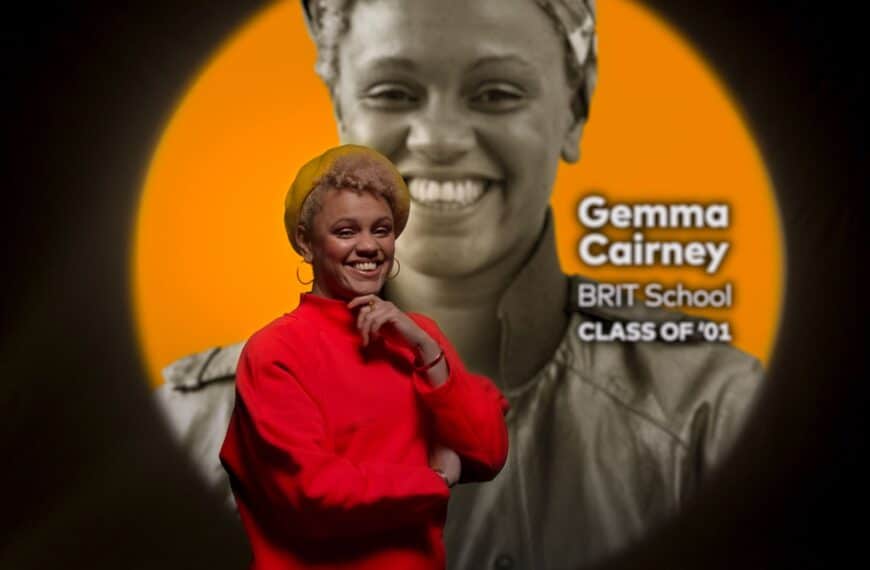