Some Supermarkets Christmas Puddings Containing MORE Sugar Than A Can Of Coke!

For many of us, Christmas is the time to let loose and treat ourselves, however some people still want to watch what they eat.

Which supermarket’s Christmas desserts contain the most sugar?

Pitting them against one another, online cake shop Jack and Beyond finally has the answer!

They scoured the nutritional contents of Christmas desserts across the UK’s main supermarkets to reveal the worst sugar offenders:

Asda tops the table as the worst sugar offender for Christmas puddings. With a whopping 47g per 100g of sugar, it takes up 60% of your recommended daily intake (RDI) of sugar – 21% more than a can of full sugar coke! Steer clear if you want to avoid a sugar rush on Christmas day!

Avoid Waitrose for your profiteroles this year – they contain the most sugar out of all supermarkets with 16.5g per 100g. Choose Morrisons for this delicious dessert as their profiteroles contain only 11.2g per 100g of sugar!

Sainsbury’s sticky toffee puddings contain an alarming amount of sugar. In first with almost half the RDI of sugar (47%) per serving, they contain 39.1g per 100g and more sugar than a Krispy Kreme chocolate dreamcake donut! Following is Tesco (37.6g), Morrisons (35.7g), Waitrose (32.1g) and Asda (29g), and The Co-operative wins with a more respectable 28g of sugar per 100g.

To complete the list of Christmas desserts, yule logs with the highest amount of sugar are found in Morrisons – containing 32% of your RDI and a whopping 45.2g of sugar per 100g, almost DOUBLE that of Ben and Jerry’s cookie dough ice cream. M&S follows with the next highest amount (42.7g) and the likes of Waitrose (25.5g), The Co-operative (35g) and Tesco (35.2g) contain much lower levels. 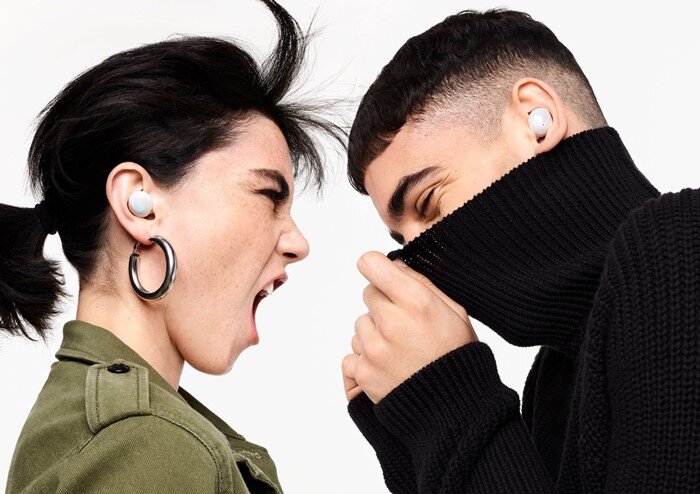 Change the Way You Experience Sound With The Galaxy Buds+

Things You Need To Know Before Joining The Gym 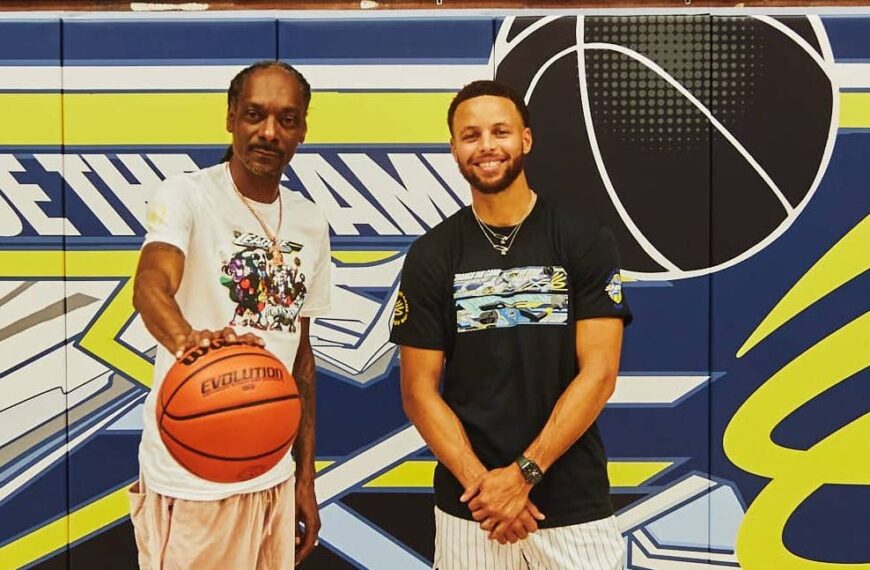