Like many of us, Dr Ranj Singh hopes to shift a few pounds before summer – though perhaps this year more than most, his 40th birthday is coming up.

“I NEED to fit into my party wear!” This Morning’s resident doctor says.”I’m going to make sure I celebrate it with a bang! But I am really conscious right now of how I look, so I want to be as healthy as I can and I want to feel comfortable,” he insists. “Everybody wants to look great on their birthday, don’t they?”

And it looks like the return of his hit ITV consumer show, Save Money: Lose Weight, could well do the trick.

Back with a brand new eight-part series, following a 60-minute special last month, Ranj and co-presenter Sian Williams will again look at how we can we beat the bulge without breaking the bank – from uncovering vital money-saving tricks to debunking weight loss myths.

The show’s unique 28-day road test returns to discover which off-the-shelf diet delivers the best value for money according to £s spent for lbs lost. Eight diet plans will be put to the test, including Slimfast Vitality and Vegan Keto to the new Dukan Diet and the Chloe Madeley Diet.

The road testers range from 30 years old to 54, which Ranj says is the typical age that people notice the effects of their weight and also will be more likely to want to lose weight. But while the celebrity diets featured (Madeley, Lisa Riley and Tom Kerridge) have seen results, it’s important to remain wary of the influx of plans upheld by endless famous faces, warns Ranj.

“What we have to be careful about is that you do not need a medical degree or a nutritional or dietetic degree to put out a diet. Anyone can do it,” he said. “Just because something is endorsed by a celebrity, it doesn’t necessarily mean that it’s accurate or that it will give the results you want.

“And that especially becomes the case when you go onto social media, where there’s a huge issue around celebrity endorsement of health plans and diets.

“It falls to people like myself and other healthcare professionals to try and provide balanced, accurate information that is evidence based,” adds the NHS-trained clinician.

The same caution should be applied to the numerous products, treatments and gadgets peddled online – with Ranj recruited to investigate a variety in the show, from body fat measuring devices to slimming creams and beyond.

“I look at the science behind appetite suppressants and metabolism boosters; there’s a huge market for these,” he muses. “We also do some DNA testing because that’s being marketed quite heavily at the moment as well: ‘Test your DNA to find out which diet and exercise is best for you’.”

“I’m dubious about this because I don’t think there’s good enough science yet,” he admits. “But I’m interested to find out what the results will be.”

Ranj admits he feels the pressure to look good, being the public eye, and also as a healthcare professional setting an example.

“I’m not perfect and I’m not saying I always make the best food choices and I get enough exercise all the time,” he says.

“But I’m trying and I think that’s the message to get across to people: this is me, I’m still trying my best, everybody is trying their best, so let’s not beat each other up; let’s try and support each other.”

A huge turning point for Ranj’s health journey was his appearance on Strictly Come Dancing in 2018.

He adds: “I get excited about it – and I never thought I would say that!” 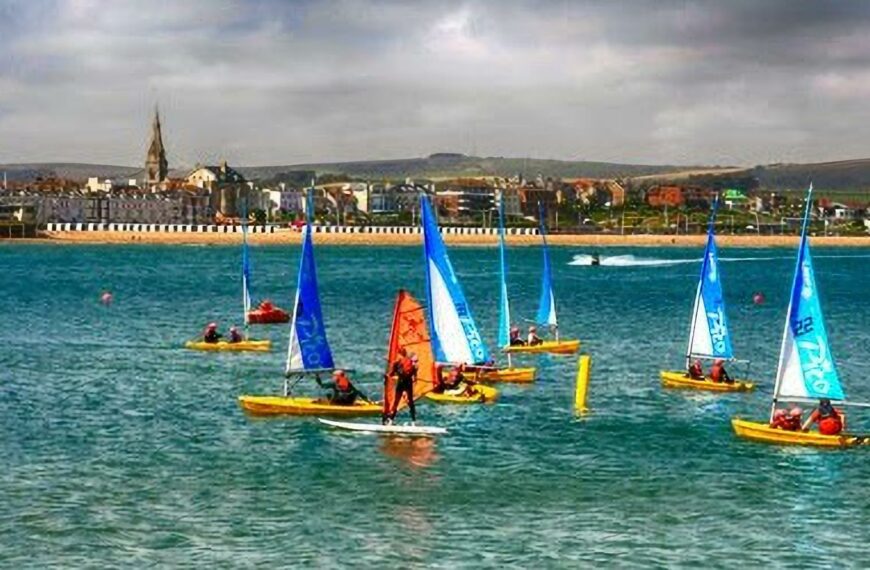 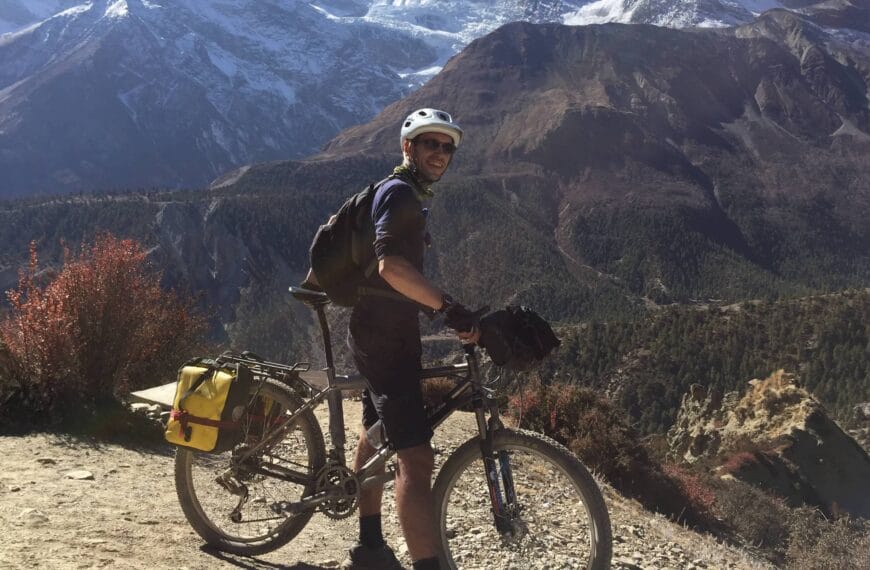 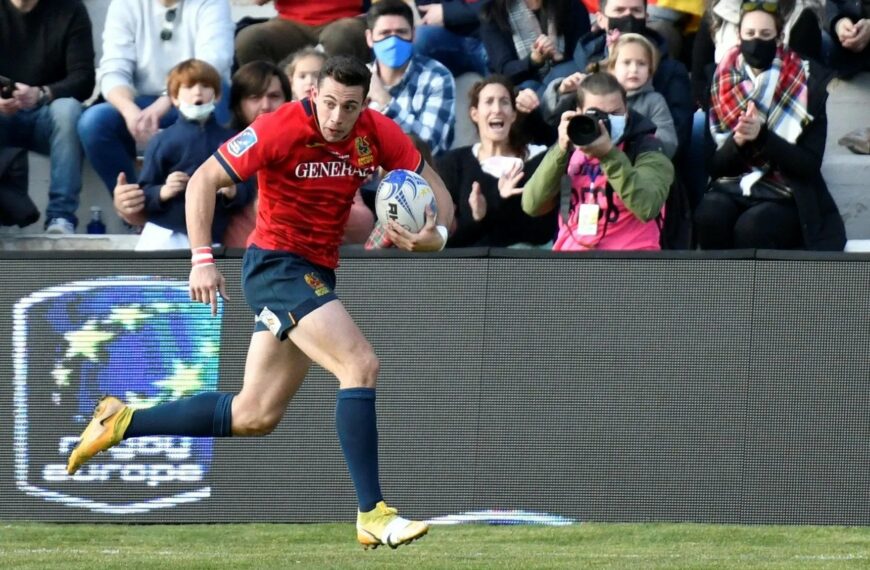 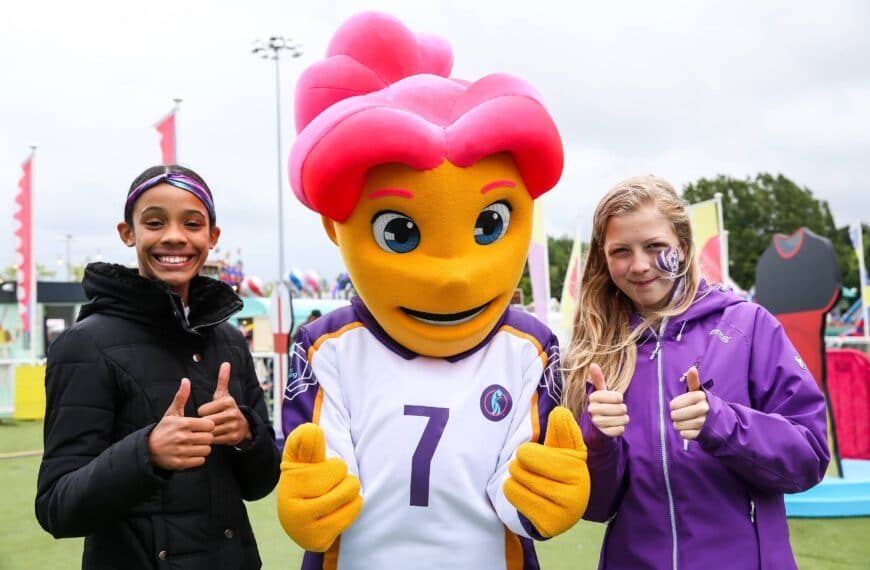