Liz Connor speaks to the 100-year-old war veteran about how his love for walking and his eternal optimism have kept both his mind and spirit young.

When Captain Tom Moore embarked on a personal challenge to complete 100 laps of the garden in his Bedfordshire home before his 100th birthday, he was hoping he might garner enough local support to raise a modest £1,000 for the NHS. What happened next, his daughter Hannah recalls, was ‘unimaginable’.

Clutching his walking frame for support and proudly wearing his WW2 medals, the war veteran’s steely determination to keep lapping his garden, come rain or shine, quickly captured the hearts of well-wishers worldwide.

Donations, tributes and national news interviews poured in. By the time his 100th birthday (marked with a Spitfire flyover and more than 120,000 cards from fans around the globe) came around, Captain Moore’s status as a national hero was cemented.

His JustGiving page has raised an incredible £32 million in donations, while the charity single he released with Michael Ball made him the oldest artist to claim a UK No 1.

“I had no idea it would be that popular,” says Captain Moore of his fundraising effort. “It was just [an idea] within the family initially – walking up and down for exercise – but then it just grew and grew.”

What a wonderful day full of well wishes, kindness and plenty of cake! Can’t think of a better way to finish than clapping extra loudly for all the @NHSuk heroes who continue to do such a magnificent job for us all#100thbirthday#ClapForOurCarers#TomorrowWillBeAGoodDay pic.twitter.com/JgcJAYUrvx

“We’re just an ordinary family really. We knew we had a lovely story to share, and we shared it with the world willingly,” says Hannah, who initially put together a short press release about her father’s charity walk, which was in tribute to the NHS nurses who cared for him after he fractured his hip two years ago.

“We thought that maybe local radio that would be interested and that it would be great to raise a thousand pounds. The extraordinary journey we’ve gone through the last five or six weeks could never have been imagined.”

Despite being 100, and having battled various health issues over the years, Moore says there was “no real hardship” in reaching his extended goal of 200 laps. In fact, he very much enjoyed the challenge.

“The first lap was the hardest, but after that I just got used to it,” he says, with his trademark good humour.

“As I walk, I often think about the [lyrics to the song] Michael Ball and I released, ‘walk on, walk on, with hope in your heart’. As the kind people kept donating and donating, not just locally, but throughout the world, I kept going. It was the reason why I go on walking and enjoy every step.”

When it comes to living a long and happy life, Moore says it’s all about having the right mindset. “I think you’ve got to be optimistic; to think that things will get better.” 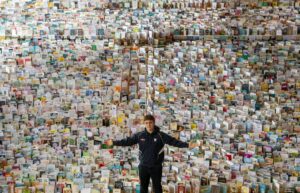 “I don’t think anyone really thinks about [getting to 100],” he adds. “When I was 50, I never would have imagined that I was half way through my life. Now that I’m 100 though, it doesn’t feel any different from 99. I’m very pleased that I’ve got to this age though and it’s just a case of seeing how much longer I can hang on.”

Staying fit and healthy seemingly comes naturally to him too, as his unflappable zest for life has kept both his mind and body young. “I’ve never been someone that’s sat around. All my life, from being a boy, I’ve always been active and doing things. Before I had trouble with my leg, I spent so much time in the garden. I weigh the same now as I did when I was 21.”

Moore, who was born in 1920 in Keighley, Yorkshire, embarked on an apprenticeship as a Civil Engineer as a young man, but paused his studying at the age of 20, when he was conscripted to fight in World War Two. Joining the 8th Battalion of The Duke of Wellington’s Regiment, the young soldier was stationed in Cornwall, where he helped to defend the coast from the threat of German invasion.

Later, he was enlisted to India, taking a treacherous six week journey by sea, and he also served and fought on the Arakan in Burma, where he battled through jungle to reach the frontline by motorcycle, defending the British colony from the Japanese.

Did he ever fear for his life while fighting for his country?

“I don’t think so,” he recalls. “When you’re in the army and you’re 20-years-old. you’re not thinking too much about being in danger. It’s part of the adventure of life. I don’t recall ever being frightened. Maybe I should have been! But we survived.

My incredible team and uniform picture that I hold so dear. #walkwithtom pic.twitter.com/bjpcgzwTKf

“I look back on my service in the army as a very enjoyable time and I still think about it now. There was so much comradeship between us. If I was capable, I’d do the same thing all over again.”

He continues to add: “I think things have changed considerably for young people. Before World War Two there was a certain degree of poverty and people were finding life very difficult.

At the present time, people are still finding it difficult, but it’s not as hard now as it was then. We still need to continue this life with hope and think that tomorrow is going to be as good a day as possible. That’s always been my mantra.”

Recently, Moore announced he will publish two books, one of which will be an autobiography, in support of his new charity, the Captain Tom Foundation. The second will be a children’s book.

From step one, @CaptainTomMoore has been an amazing inspiration, and we’re so proud to announce we’ll be publishing his picture book! Fully illustrated, it captures key moments from Captain Tom’s incredible life and shows what’s possible when we come together and never give up ???? pic.twitter.com/qqEafDKURH

“I never thought anyone would be interested in my story and I certainly didn’t think it would ever go into print,” he chuckles. “I’m a bit frightened about telling all my secrets!”

He continues: “I’m a very slow writer though, so maybe I need someone [to help] to speed [it] up a bit for me. ”

I ask him what he thinks about the growing public petition for him to be awarded a knighthood for his valiant fundraising efforts.  He laughs: “I think that’s an excellent idea, but I don’t think there’s the slightest chance that it’s going to happen. Sir Thomas Moore would sound very good, but don’t hold your breath!”

As for his next goal? “I need to live a little bit longer, so I can read back all of these books I’m writing,” he jokes.

Captain Tom Moore’s autobiography Tomorrow Will Be A Good Day and his children’s picture book are available to pre-order now (Michael Joseph, PRH) 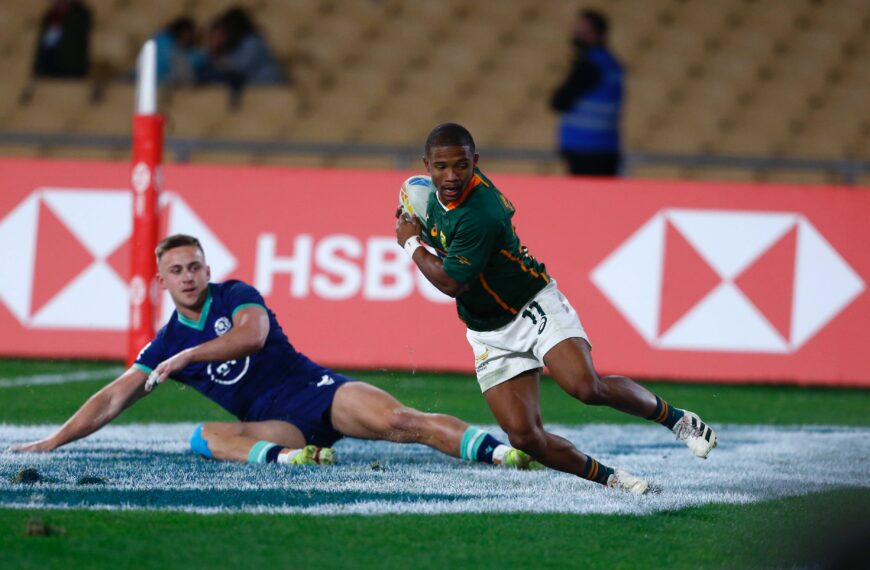 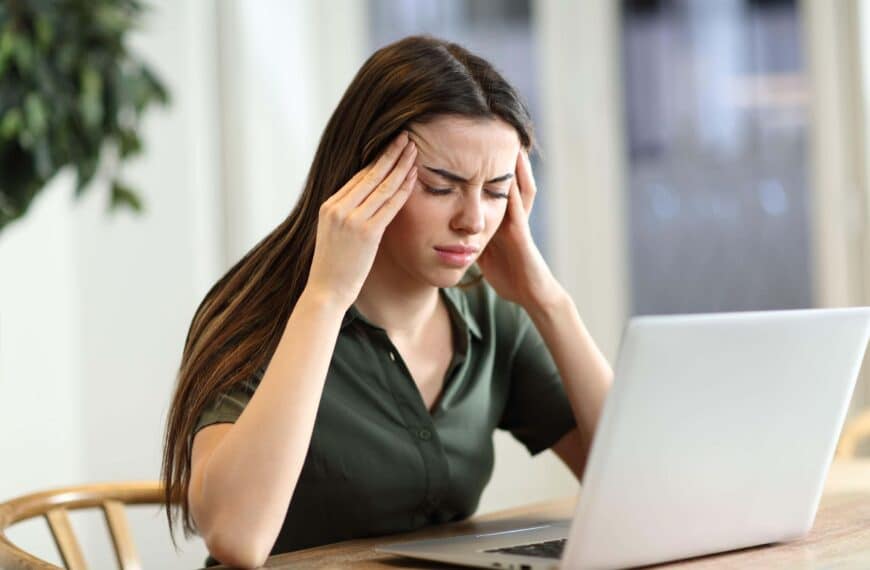 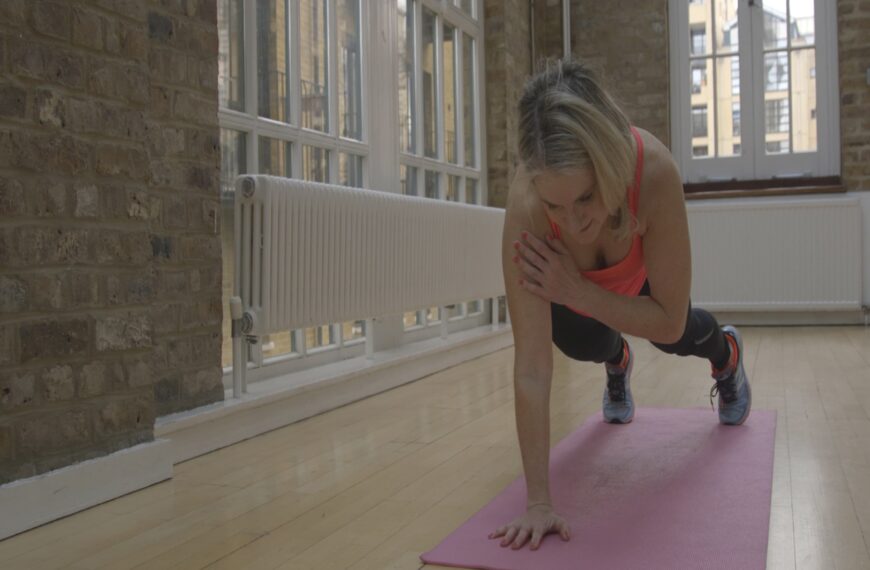 The At-Home Workout To Help Enhance Your Immune System 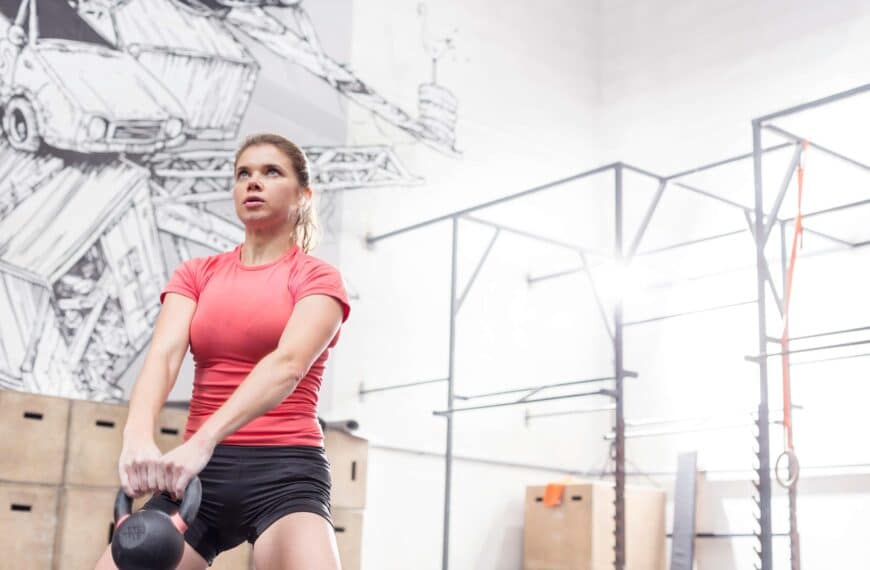