Trading TV for tarmac, TV celebrity Calum Best got on his bike and became a delivery driver just days after launching his new Hawaiian-themed kitchen, Poké the Bear, as he looks to deal with demand.

The TV star and son of football legend George Best personally delivered orders by bicycle in west London as the new business struggled to cope with the early demand.

Within a few hours of opening the orders came in but could not be matched by delivery drivers and so customers were surprised to see their delivery of poké, a traditional healthy, Hawaiian dish, was delivered by dishy Calum.

Calum, whose first job was a pizza delivery man at the age of sixteen, is rolling up his sleeves and rolling back the years by jumping on two wheels to deliver orders to lucky customers in the west London area – all ahead of celebrating International Poké Day (September 28th).

Co-founder, Calum Best, said: “My first job was a delivery guy so it’s going to be fun to dust off the wheels and get back out there again. I’ve been working with the team onsite most days since we opened, and I thought it would be fun to get out on the road and deliver some dishes myself. Hopefully I can make some people smile along the way.”

Calum added: “Orders have been coming in thick and fast since launching and we’re all playing a part to make sure everyone is getting what they want, when they want. Poké the Bear has been even more successful than we could have hoped and we can’t wait to bring the service to other cities across the UK. And who knows, maybe I’ll deliver there too!”

The new opening in the heart of Chelsea was started by famous trio Best, BBC’s Best Home Cook finalist & model Georgia Salamat and SW3 powerhouse Fraser Carruthers. Having just opened, the Poké the Bear team has been inundated with orders, so Calum is mucking in to help in any way he can.

Poké (pronounced poke-ay) is a traditional, healthy Hawaiian dish which the team has adapted and used influences from across the world to ensure every flavour packs a punch, adding vegan options and a variety of nutritious recipes and side dishes on the menu too.

To further celebrate International Poké Day, and to help with those Monday blues, Poké the Bear is also offering half price poké bowls for all! Signature dish “Ahi Tuna” and vegan speciality “The Vegan Bowl” will both be 50% off all day on Monday September 28th.

Whilst the trio’s first venture is based in the capital, there is an aggressive expansion plan in place to open the poké delivery only kitchens across major UK cities, including Manchester, Edinburgh and Birmingham. Watch this space.

To see the full menu and to order Poké The Bear, please visit: www.pokebear.co.uk 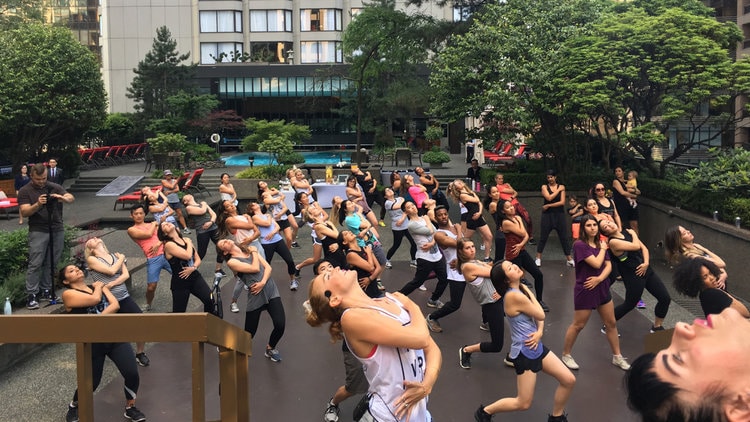 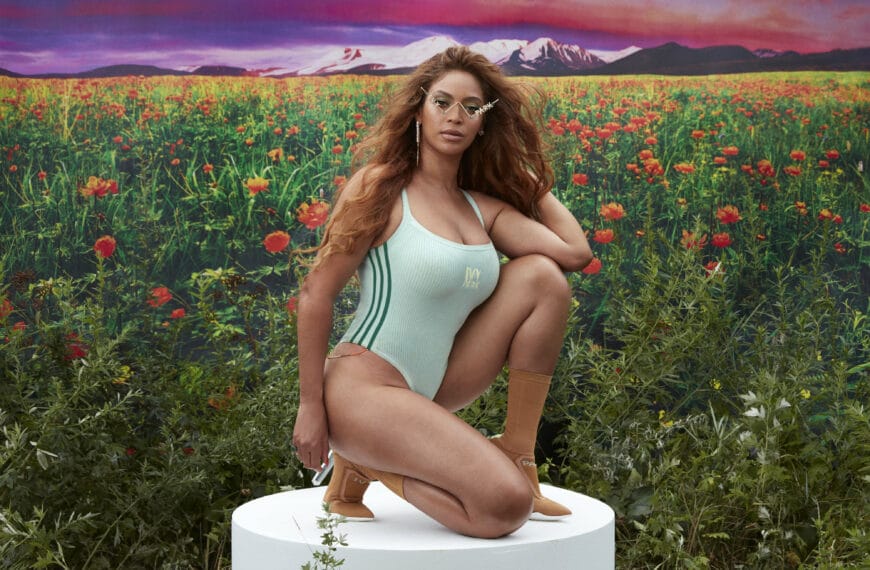