Dear Fiona: My Brother Is Disputing Our Mother’s Will And Wants A Bigger Share Of Inheritance

“My mother was always worried about money so, when she became older, she made me a Power of Attorney, making me responsible for her financial affairs. She deliberately didn’t name my brother, because the two of them had always had a difficult relationship, and he’d borrowed quite a lot from her in the past and not paid it back.

“When she went into care, we activated it and that’s when my brother found out. He was absolutely furious and contested it. It went to court and the judge said that her wishes were perfectly clear, and she’d obviously had her reasons for doing what she did. He went on to say that if she’d wanted him to act for her, or for us to do it jointly, she would have given him Power of Attorney too.

“Six weeks ago, my mother died, and although her will clearly states my brother and I should have equal shares in her estate, he’s contesting that too. He wants more, in spite of the fact that he has had far more than me already, with the money she lent him over the years. He says there is another will. But the one her solicitor holds is the one she made just before going into the nursing home, so I don’t see how there can be.

“My brother is just so angry all the time, and even my ex-husband said all he was ever after was my mum’s money. It’s not as if she even had a lot – we’re only talking about £20,000 as her house was sold to pay for her care. I don’t have many relatives and he is my closest, but we are miles apart now, and I don’t see how we can ever come together again.”

“Sadly, I don’t think it will be easy for you and your brother to be reconciled, either. Money, they say, is the root of all evil – but I think it’s at the root of vast numbers of disputes as well.

“Whilst it might be tempting to simply let him have the lion’s share and walk away, I don’t think it would make any difference to your ongoing relationship. If anything, I think it would make it worse. It sounds as though he is bullying and trying to dominate you – and if you let him get away with that, he will always try to do so.

Your mother made her wishes clear…

“Your mother made her wishes clear when she chose not to have your brother as her power of attorney – she didn’t really trust him, but she did trust you. If you don’t fight your brother over this, it will be a betrayal of your mother’s wishes too.

“You have obviously had contact with a lawyer, so it might be sensible to leave it to the courts to decide. If your brother tries to contact you and persuade you to give in, just tell him that all you want to do is abide by your mother’s wishes, so you’re going to leave it to the court to decide what to do. Don’t be persuaded to enter into discussions with him about it, as he might try and twist your words to use as ‘evidence’ of some kind.

“Once the courts have made their decision, be prepared for him to still try to persuade you to let him have more than his share. If his motivation has always been financial, he probably won’t give up the fight just because the law has stated he has no case.

“If, however, there does turn out to be another will, I think you should be willing to try and contest it yourself. It may be that your mother was coerced by him into signing something whilst she was in the nursing home – while you held her Power of Attorney – and that may not be legal.

“You say you don’t have many relatives, but please remember that relatives are not necessarily people we would choose to have in our lives. We are lucky when they are, but friends are the people we choose so make the most of them.” 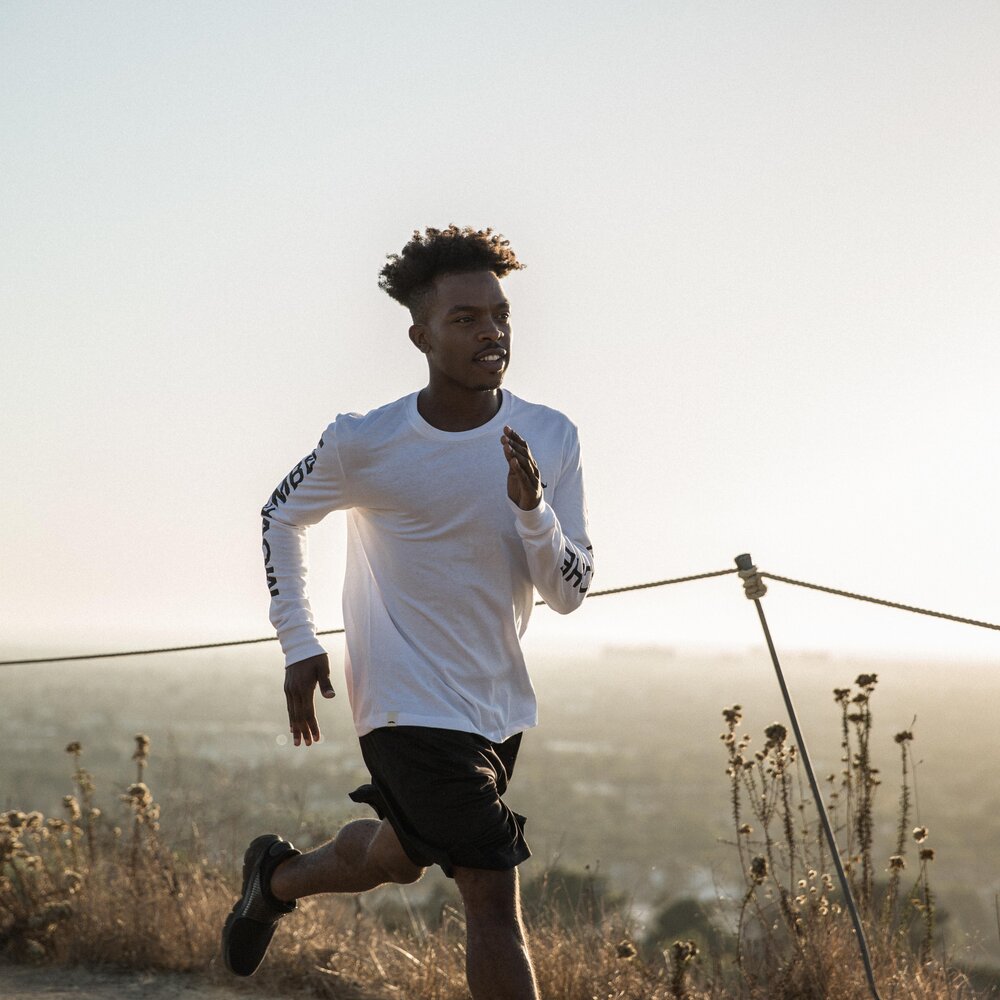 Keep Moving In Lockdown and Take On The 2.6 Challenge For Movember 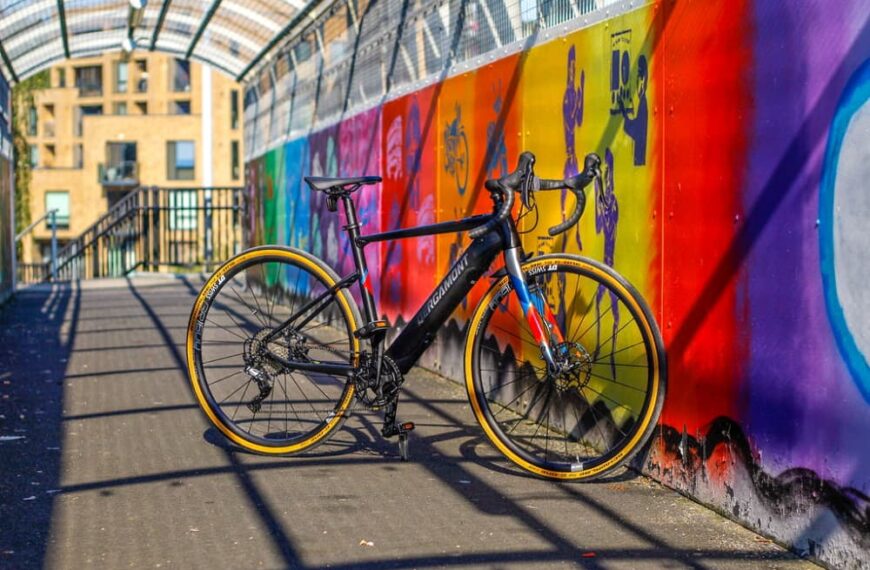 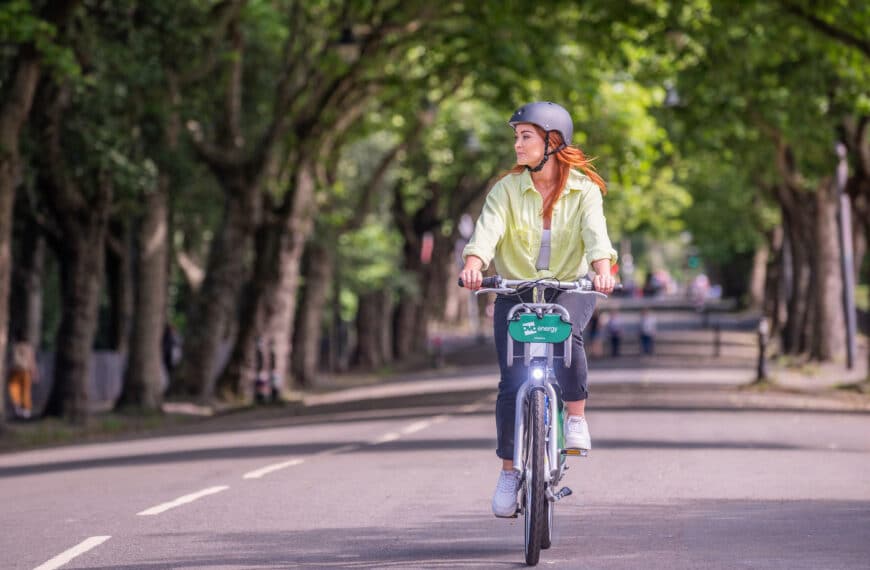 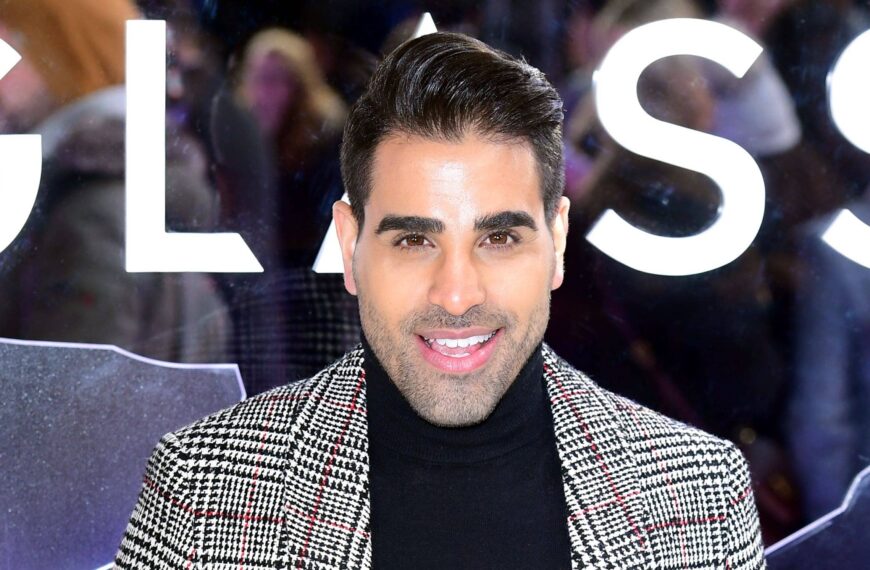 Dr. Ranj Singh On Burnout, Saying ‘No’ And Living With Long Covid