Stargazing sessions are on the rise as a trendy form of mindful meditation – helping people to relieve stress and find mental silence in all things astral.

It’s a real back-to-basics form of escapism, and Neill Sanders astrologer and founder of Go Stargazing, says visits to his website increased ten-fold during lockdown.

Luckily we are blessed with a smorgasbord of dark-sky areas in the UK and Ireland, and the stars are ready to be explored by anyone who slows down and looks up.

Here, Sanders shares some of the top wellbeing benefits of stargazing.

1. You get out into nature

With light pollution in towns and cities obstructing our view of the universe’s natural show, getting a good glimpse of the night skies requires you to head out into the great outdoors – and the benefits of being in nature are well documented.

According to one Finnish study, spending just 15 minutes sitting in nature can help us to feel psychologically refreshed, while multiple studies have linked nature walks with improved mental health.

“You really need to go to somewhere fairly rural and remote to see the best views of the stars, so you’ll often find yourself pitching up in a forest or by a reservoir,” says Sanders.

“Getting away from the city to an area of natural beauty, where you can see the likes of the Milky Way, can have a very profound effect on people.”

He continues: “Plus, with lockdown restrictions in place, lots of people are avoiding travelling abroad, so stargazing gives you the opportunity to staycation in some truly spectacular places.”

2. It can spark your creativity

“Astro-photography is such a big part of stargazing now and you can find some incredible images to inspire you on social media,” says Sanders, who believes that picking up a camera can help people tap into a whole new creative outlet.

“It’s very easy to take photographs of starry skies with a simple DSLR and tripod, but smartphone technology is so good now too, that many people shoot directly on their phones using night-time photography apps.”

A 2014 study suggested those who stargaze feel more connected to nature. A range of other benefits were also highlighted by participants, including experiencing  positive emotions.

“From a health and wellbeing perspective, we’ve seen a huge increase in interest in astronomy in lockdown, as people have felt like they’re stuck at home with nowhere to go,” says Sanders. “More of us have been going out into the garden and looking at the stars; even some of the big telescope retailers have seen stock shortages because of the demands.

“It is a big stress-reliever,” he adds. “It’s a good way to escape the hustle and bustle of home life.”

With social distancing measures in place, Sanders says that a lot of the UK’s stargazing events have been postponed or cancelled this year.

However, the great thing about astrology is that it can be as social as you like. The UK usually has a rolling calendar of popular Dark Skies festivals, which brings together astronomy and astro-photography enthusiasts to appreciate the stars together.

The world of stargazing never gets boring because there are always new natural wonders to enjoy.

“There are some cool things to see at the moment,” says Sanders.  “The moon always looks fantastic but to the south there’s the bright planets Jupiter and Saturn that are visible in the evening. People might not realise that these two star-like objects are actually planets.

Best of all, stargazing doesn’t involve a pricey membership or a big commitment. “Anyone can do it and you don’t need expensive equipment,” he says. “Really, you just need your eyes.” 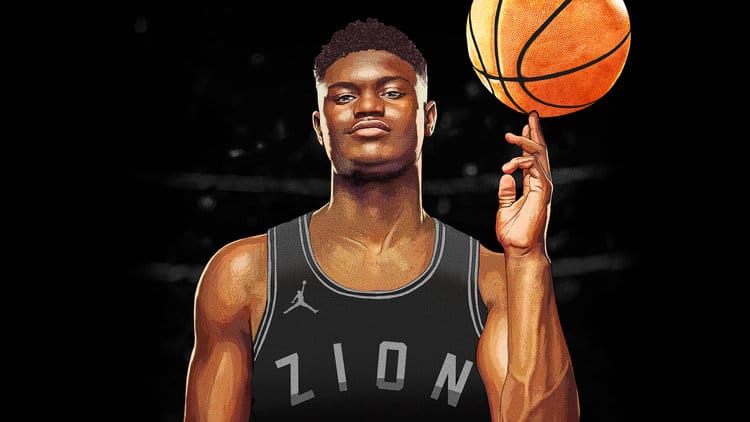 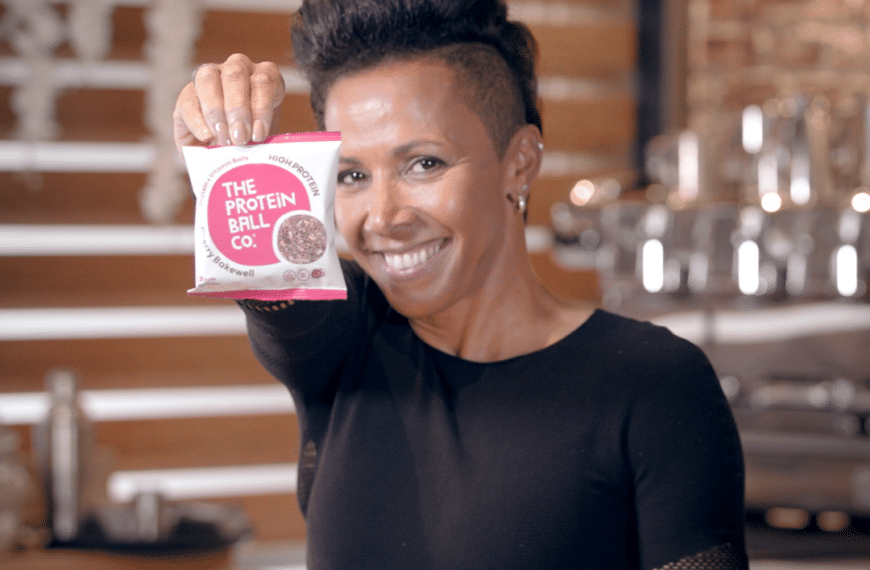 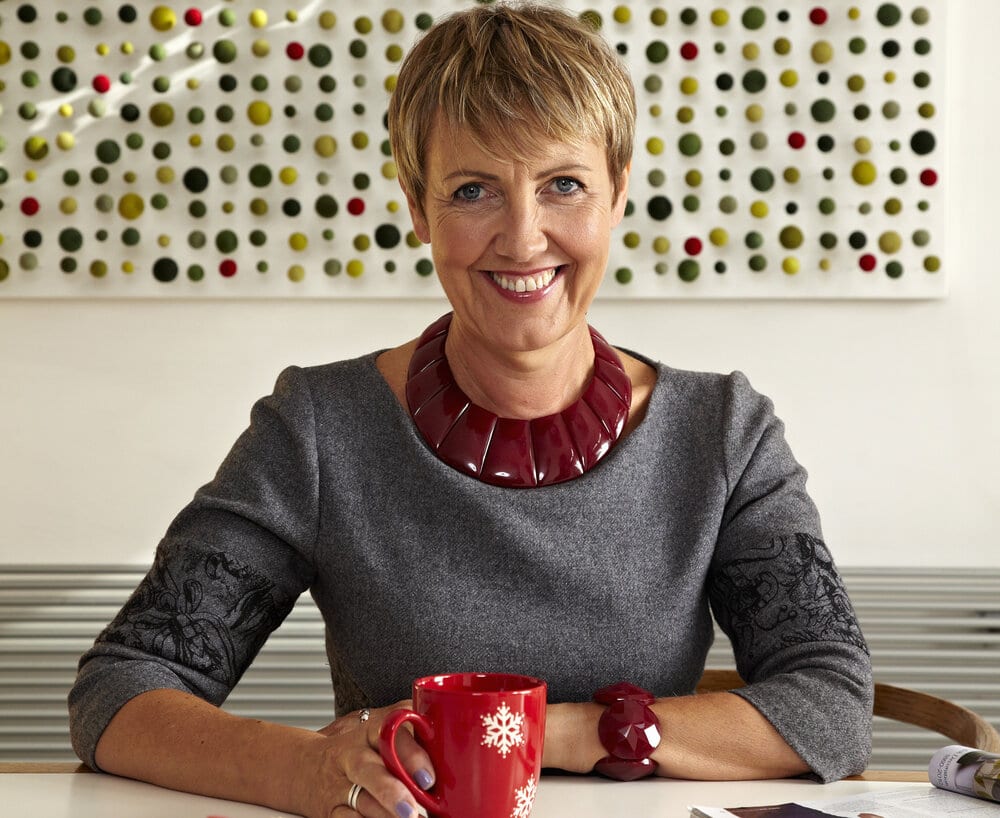