What Are The Benefits Of Downsizing To A Small House?

If you’d like to free up extra cash to enjoy throughout your retirement, then there are few better ways of doing it than through downsizing.

This is an option typically pursued by those whose children have moved out. Since you don’t need the extra space, it pays to sell your larger home and buy a smaller one, instead, pocketing the difference.

Let’s take a look at a few of the upsides of downsizing.

A smaller house doesn’t just come with a smaller price tag. It’ll also be less costly to run, particularly at a time when energy bills are so high.

Remember that the government’s price cap is imposed on a per-unit a per-unit, which means that you’ll spend less if you use less. Alternative ways of raising money might include an equity-release mortgage or letting out a part of your property to a willing tenant.

If you’re suffering from mobility problems, then having to get around a larger, older home might impact your quality of life. It’s for this reason that many older people elect to move into bungalows instead. Even if you still feel physically capable and active, it’s still worth preparing for a time at which you might not.

If you need support during your latter years, or you’d simply like to spend your free time with your family and friends, then moving closer to them might seem like an obvious move.

This doesn’t just confer benefits on you, however; you might find that your family and friends actually appreciate your being around that little bit more often!

As a side benefit, moving closer to your relatives might allow you to recruit them into helping with the move itself.

It’s also worth mentioning the possibility that you might want a little more space away from your relatives, which might justify moving further away from them. Just make sure that you don’t mention this as a rationale!

If your house is smaller, then you’ll need to spend a lot less time caring for it. If you’re finding that you’re spending more of your time tidying up and cleaning than you’d really like, then downsizing might be an obvious choice.

This applies especially to those difficult-to-look-after areas, like abandoned sheds, garages and loft spaces, where your possessions might be gathering dust. 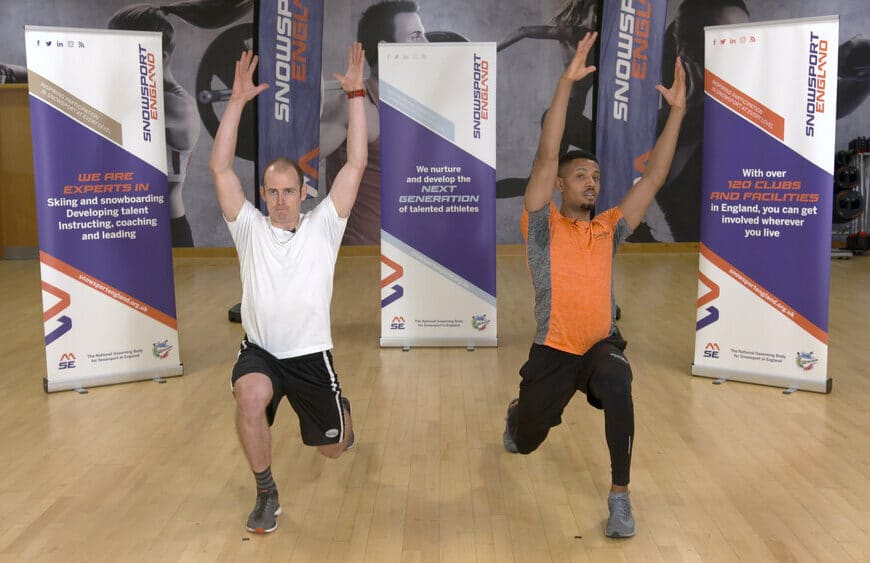 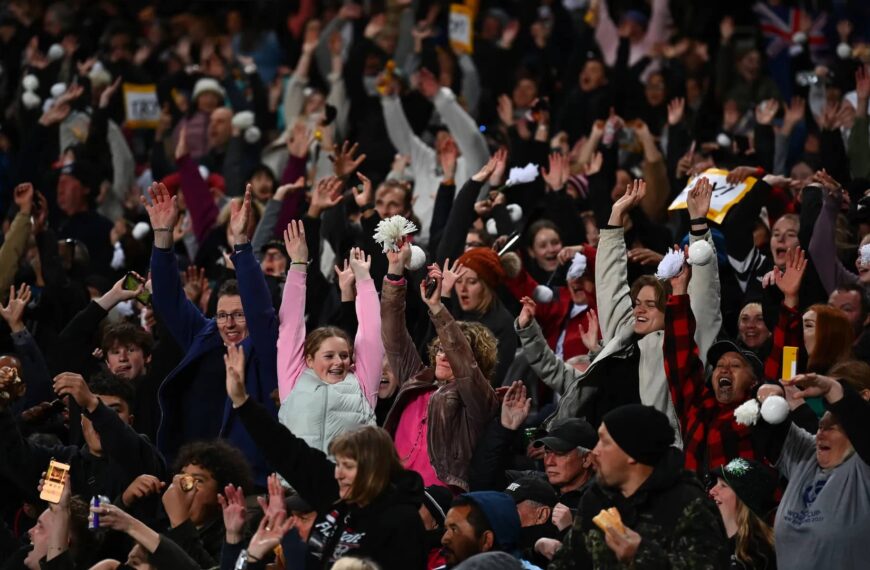 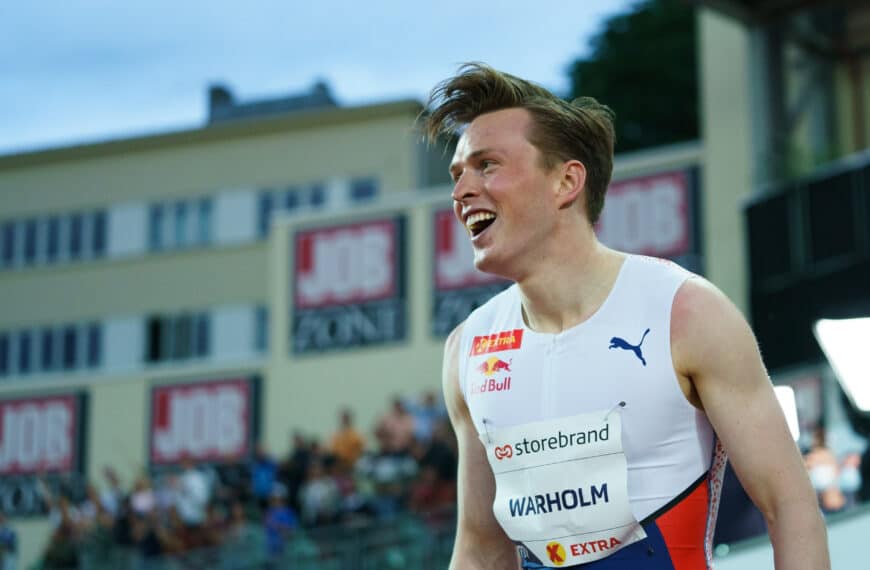