Organisers of the INIT Meeting Karlsruhe – the first World Athletics Indoor Tour Gold meeting of 2022 – are adding the finishing touches as they prepare for the series opener on 28 January.

The seven-meeting Gold tour will then head straight to the US for stops in Manhattan (29 January) and Staten Island (6 February) before returning to Europe for the meetings in Lievin (17 February), Birmingham (19 February) and Torun (22 February) before the concluding competition in Madrid on 2 March.

Each athlete’s best three results will count towards their overall point score. The athlete with the most points in each scoring discipline at the end of the tour will be declared the winner and will be awarded a USD$10,000 bonus along with a wild card entry for the World Athletics Indoor Championships Belgrade 22.

One year on from their brilliant battle over 3000m in Lievin, the trio of Getnet Wale, Selemon Barega and Lamecha Girma will race over the distance again at the Copernicus Cup in Torun.

The 2022 World Athletics Indoor Tour Gold series will enjoy more broadcast coverage than ever this season with, as of today, 22 broadcast deals agreed by Infront.

This includes free-to-air agreements with SVT in Sweden, TVE in Spain and MTV IN in Finland and new agreements in Russia with Match Tv and North and Latin America through ESPN, Direct Tv, Flo Sports and Flow Sports.

Other takers include ORF in Austria, ARENA in the Balkans, Polsat Group in Poland and new broadcaster Sky in Italy on the back of the country’s success at the Tokyo 2020 Olympic Games.

More broadcasters may be added in the coming days and will be confirmed nearer to the time of the first meeting. 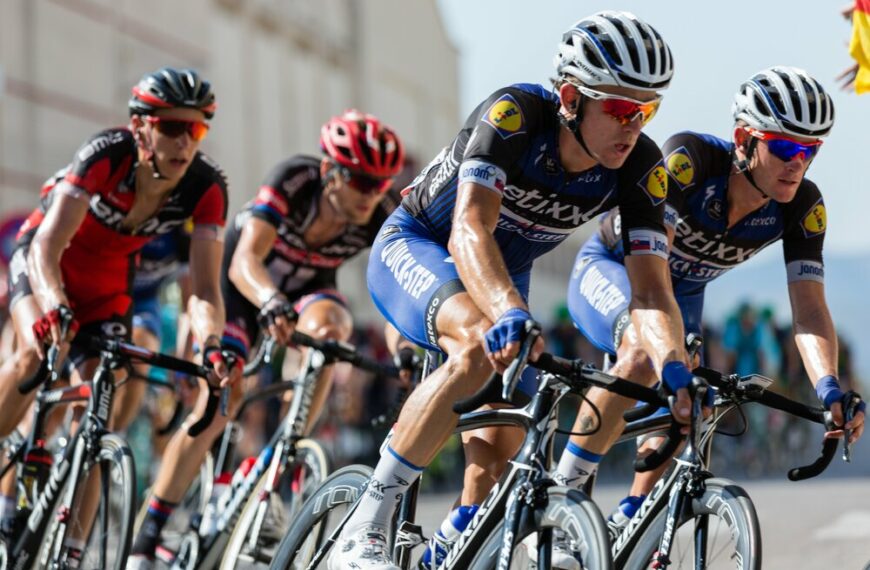 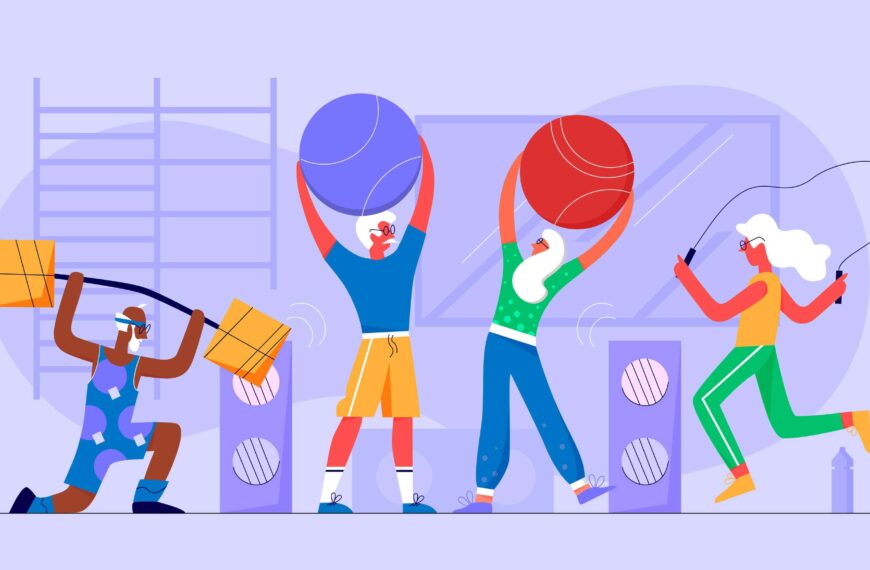 As A Study Finds Just 20 Minutes Of Exercise Helps Heart Health In Your 70s, Here’s How To Start Safely 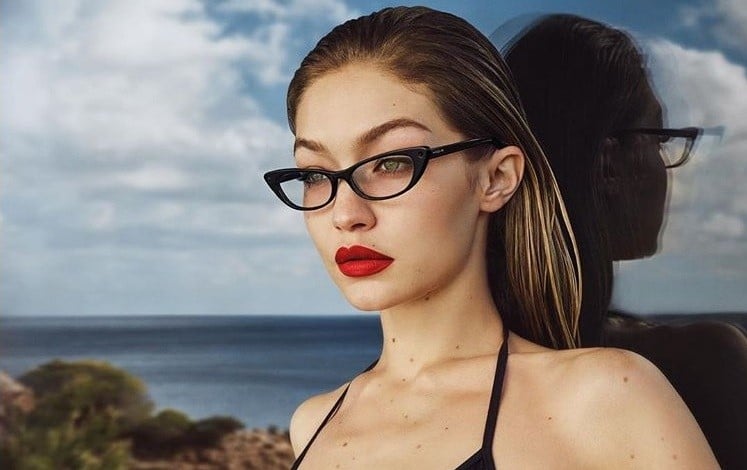 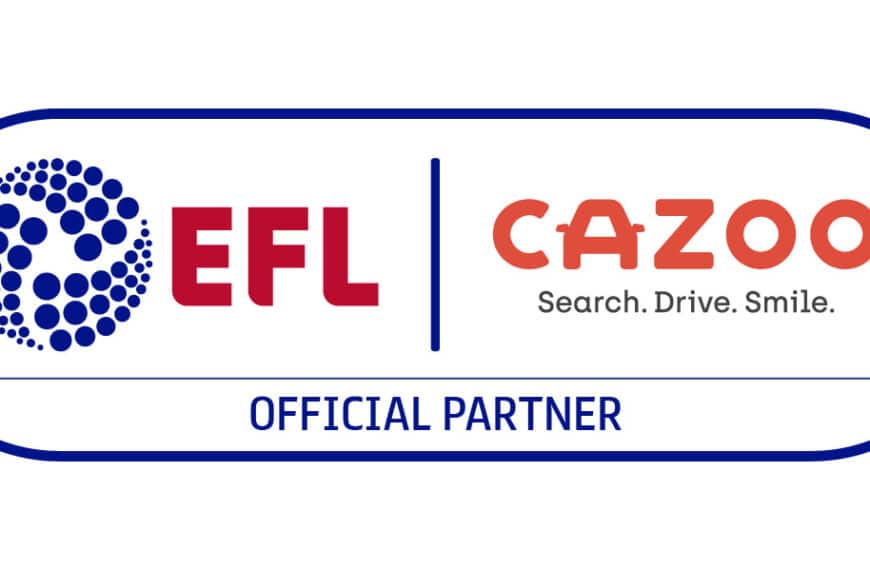