Caffeine is well known for its ability to wake us up in the morning and help us switch on mentally, and for most people it boosts our energy levels throughout the day.

In exercise, however, caffeine is one of the most widely used and effective supplements available. While you might not see professional athletes in a café before a big race, the chances are that they have had a caffeine boost to help them go faster, for longer.

In fact, caffeine has been shown in several studies to significantly increase performance in physical activity. In endurance events, caffeine is shown to reduce finish times by as much as 3%. So if you can use it effectively, it could take a minute off a 5K PB or over five minutes off a marathon finish time.

John Nolan-Neylan, co-Founder and CEO of energy specialist, Revvies, offers advice on how best to use caffeine for sports performance.

“Athletes around the world have long used caffeine to improve their performance in races or during training, but most people don’t have access to the expert nutritionists that control this. That doesn’t mean, however, that everyone can’t benefit and hit that new PB. Here are my Do’s and Don’ts for pre-workout caffeine consumption.”

Get your timing right

Traditional caffeine products are best consumed 30-60 minutes before exercise, so don’t wait until the last minute to get your boost or you might not feel the benefit until after the race is over. Conversely, if you wait too long you might miss out on optimal performance. Luckily, Revvies Energy Strips are fast acting, absorbing in just 5-10 minutes, allowing you to control this effectively.

For most people, an optimal dose of caffeine is around 100-200mg to get the benefits when you are exercising. This is around two cups of strong coffee, or nearly five cups of tea – not exactly convenient! This is why Revvies are available in both 40mg and 100mg forms, so you know you have the right amount in your system when you start.

Load up on sugar

A number of caffeine containing pre-workout or energy drinks contain a significant amount of sugar to give you that characteristic ‘buzz’. For longer distances, however, or a full 90 minutes of football, this may actually cause a crash and leave you feeling more tired than before. Sugar-free alternatives, such as Revvies Energy Strips, allow you to get all the benefits of caffeine without the sugar crash.

While it is important to stay hydrated, drinking cup after cup of coffee or tea is not the most efficient way to get your caffeine hit. Not to mention all the extra bathroom breaks along the way if you’re on a long run. Excess water will slow you down in other ways too. If you drink a litre of extra water you are essentially carrying around a bag sugar you don’t need for the race!

Revvies Energy Strips, which contain either 40mg or 100mg of caffeine in each serving, are sugar-free, vegan and gluten free. The strips dissolve on the tongue and take effect in 5-10 minutes without being as hard on the stomach as caffeine pills or gels. They come in three different flavours and are available through the UK Amazon website. 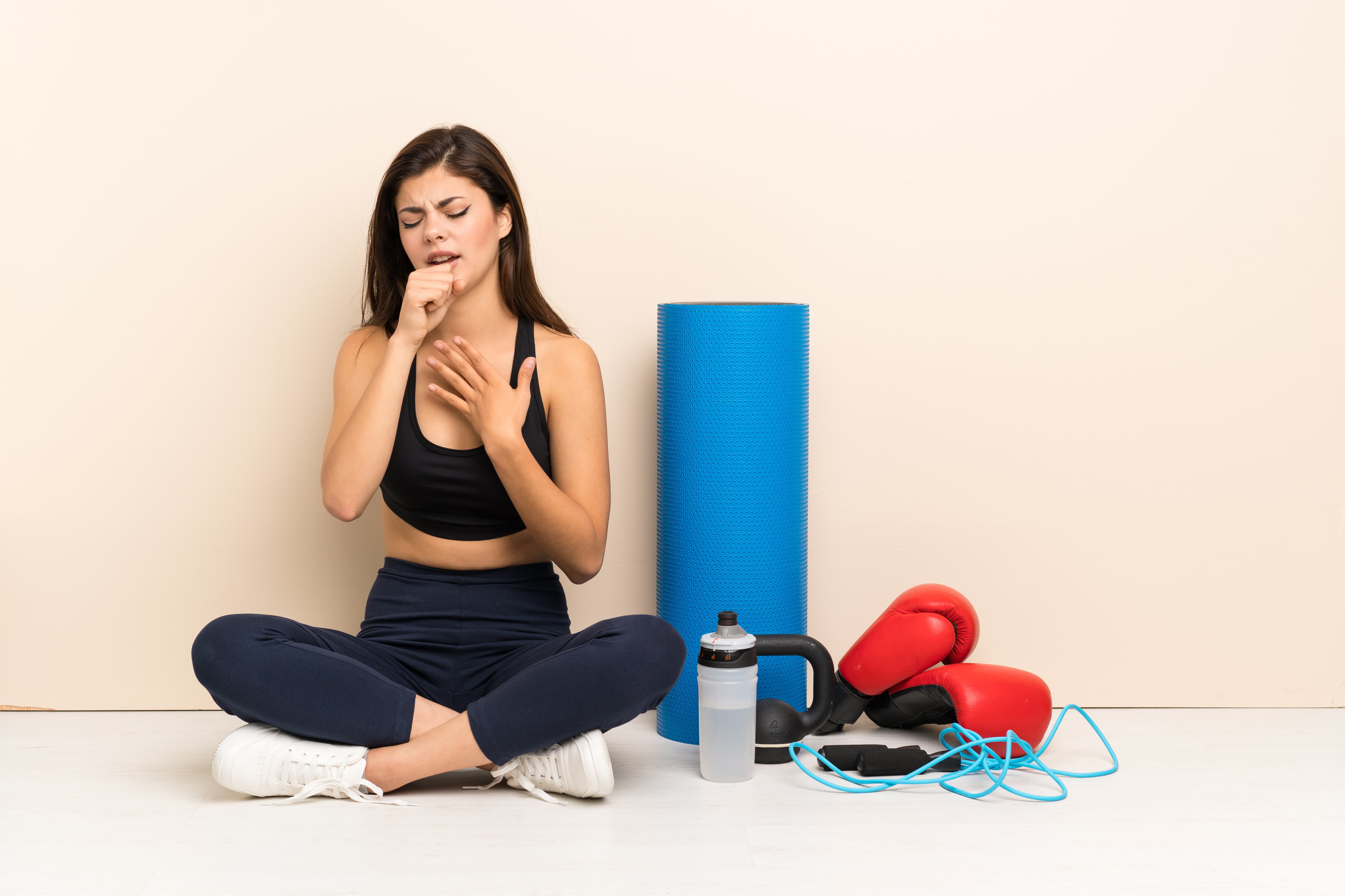 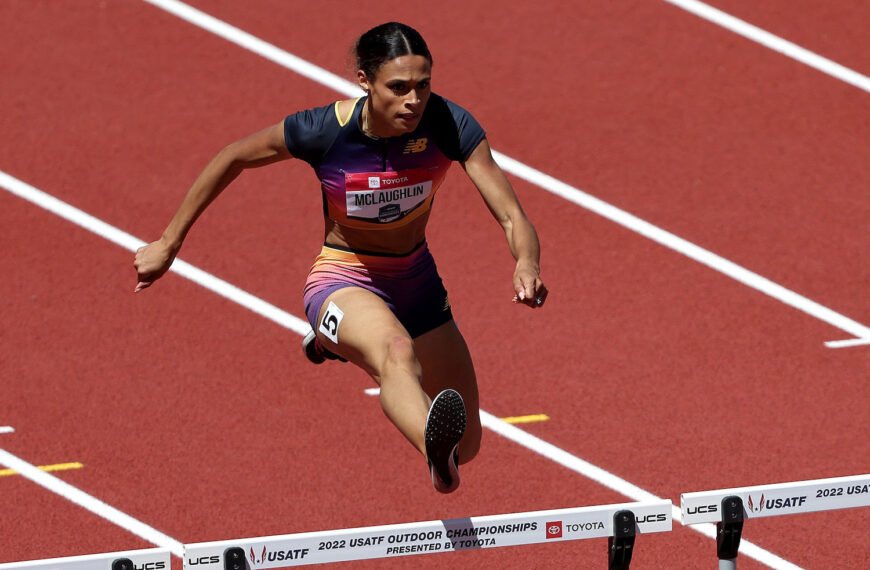 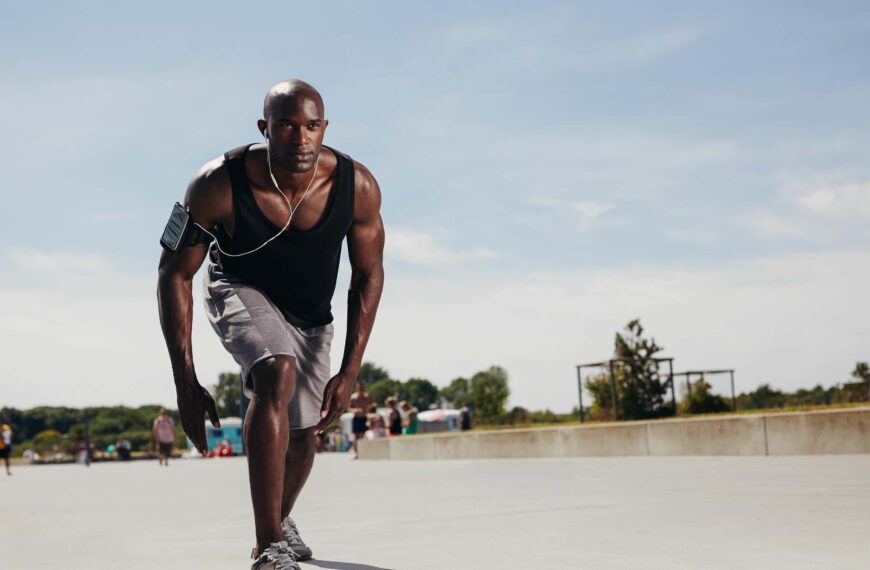 The Turmeric Co. Fueling The Pilgrims