Eighteen-year-old Andrea Spendolini-Sirieix has been named as a finalist of the European Olympic Committees’ (EOC) Piotr Nurowski Prize for the Best European Young Athlete.

The Piotr Nurowski Prize, now in its eleventh year, celebrates the achievements of young athletes and aims to inspire the next generation to embrace the values of Olympism.

Spendolini-Sirieix was named as one of the finalists earlier this month and was awarded second place overall after votes were cast by the European NOCs at the International Olympic Academy in Olympia.

Each of the finalists receives a training scholarship in addition to their trophy, with Spendolini-Sirieix awarded 8000 euros to support her in the next leg of her journey towards the Paris 2024 Olympic Games.

Spendolini-Sirieix said, “I am so honoured to be on the shortlist for the 2022 Piotr Nurowski Prize for the Best European Young Athlete.

The blood, sweat and tears that have come from training make all these achievements worth it and I am so lucky to have the opportunity to do the sport I love every day.”

She made her Olympic debut in Tokyo last year aged just sixteen and has firmly established her position on the senior international stage: such pan-European recognition especially in the inspirational setting of Ancient Olympia is a fitting testament to her hard work and tenacity and Piotr would have been delighted to see such young talent rewarded.

Andrea’s recent successes have been remarkable to watch, and with her sights now set firmly on Paris we will continue to support her every step of the way.” 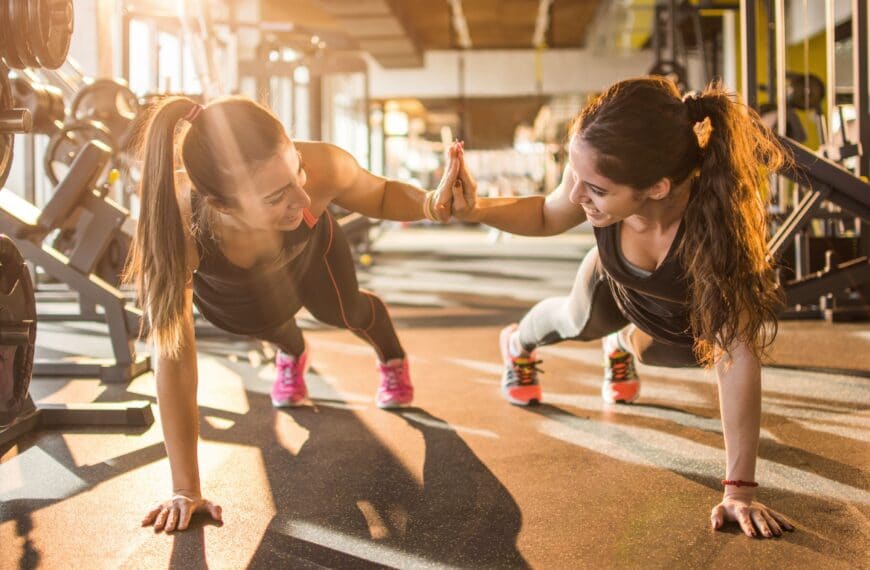 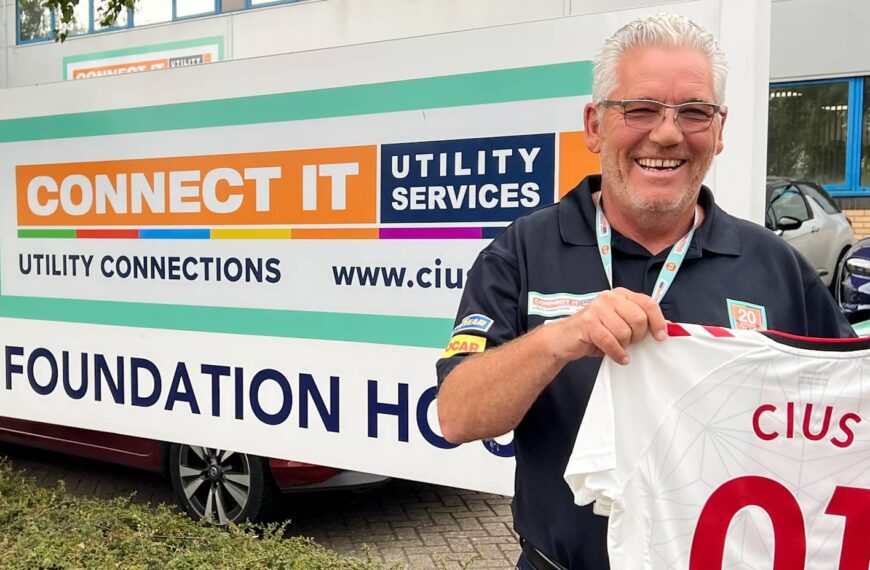 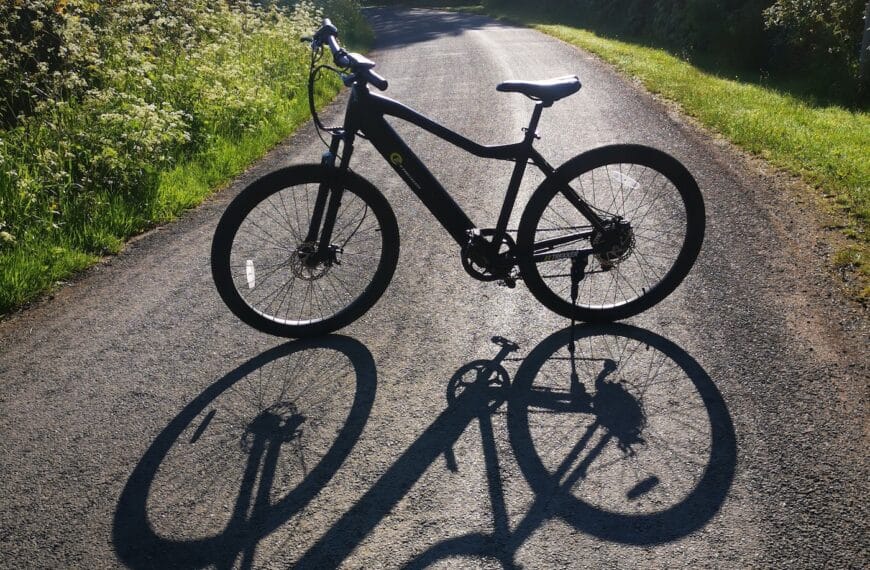 We Put The E-Trends Trekker Bike Through It’s Paces 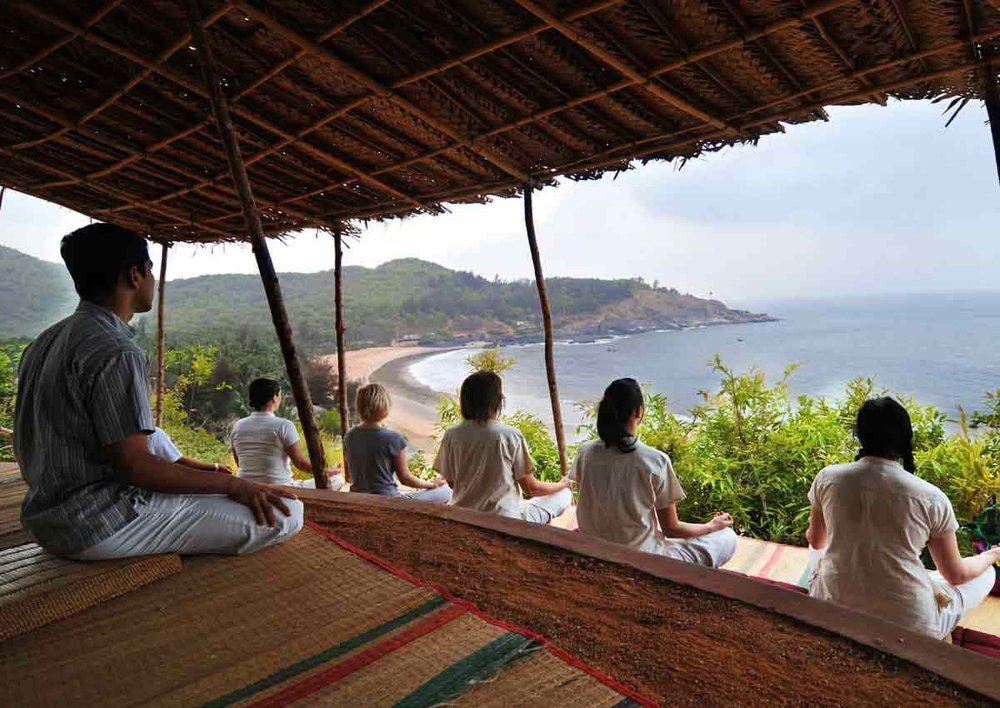