Aliyah Boston Is Turning Her Success Into Her Legacy

For 2022 NCAA National Champion Aliyah Boston, the love of the game was planted under the Caribbean sun, on an unlevel driveway with an old basketball hoop.

Relentless determination, faith, hope, and family helped lead to her success as the National Player of the Year.

Now, Boston is taking her success and love of the game, and transforming it into her legacy as she joins Under Armour in their commitment to increasing access to sport for youth athletes by growing the game of women’s basketball for athletes in the United States and across the globe.

“Working with Under Armour is a huge honour. It means so much to me because it’s a brand I’ve been wearing for years — both for cross-training and when I’m on the court. With Under Armour, I’m most excited to continue building and growing the women’s basketball community. I’m really looking forward to giving more young girls access to the sport at the community level.”

Teaming up with Under Armour is just one of the many ways Boston is working to give more female athletes new opportunities and a voice.

During the height of the pandemic, Boston went live on Instagram with her series, “Beyond Basketball.” She interviewed current and former female athletes, like LaChina Robinson and Ty Harris, her coach Dawn Staley, and her Gamecock teammates. They talked about basketball and opened up about racial and social injustices on and off the court.

Expanding her platform in the U.S. and internationally, Boston and Under Armour will help pave the way for current and future female basketball players by:

“I want to see women’s basketball be embraced, covered, and valued just as much as men’s basketball. I hope to help achieve that change by continuing to dominate the court and using my voice to encourage the next generation to play.”- Aliyah Boston

This isn’t the first time Boston and Under Armour have worked together. During the recent season, Under Armour executed a first-of-its-kind deal with Boston and her fifteen teammates, creating custom shirzees–a short-sleeved garnet shirt with a jersey look–for Gamecock fans.

To celebrate South Carolina’s national title, the team and Under Armour donated $50,000 to the City of Columbia Parks & Recreation Foundation, an organization dedicated to preserving, enriching and sustaining cultural, environmental, and recreational facilities and programs across Columbia’s diverse communities.

The donation helped the foundation continue to increase access to basketball through their facilities at parks and recreation centers across the city.

“Aliyah Boston is a once-in-a-generation talent and someone who inspires us all with her dedication and willingness to stop at nothing to achieve her dreams.

This has been a huge year not just for Aliyah, but for the University of South Carolina, and all who support, play, and work within women’s sports.

Teaming up with Aliyah will help in increasing access to basketball for young women around the world.”- Charece Williams Gee, Under Armour Sr. Director & Head of Americas Sports Marketing

Looking ahead, Boston will be embarking on the 2022- 2023 NCAA season and 2023 WNBA draft, where she’s the projected first-round draft pick.

A long way from her makeshift driveway basketball court in St. Thomas, Boston is carving a path that not only improves her game, but the future of women’s basketball for all.

For more information on how Under Armour is working with athletes and advocates like Aliyah Boston to create more opportunities for millions of youth to engage in sport by 2030, click HERE. 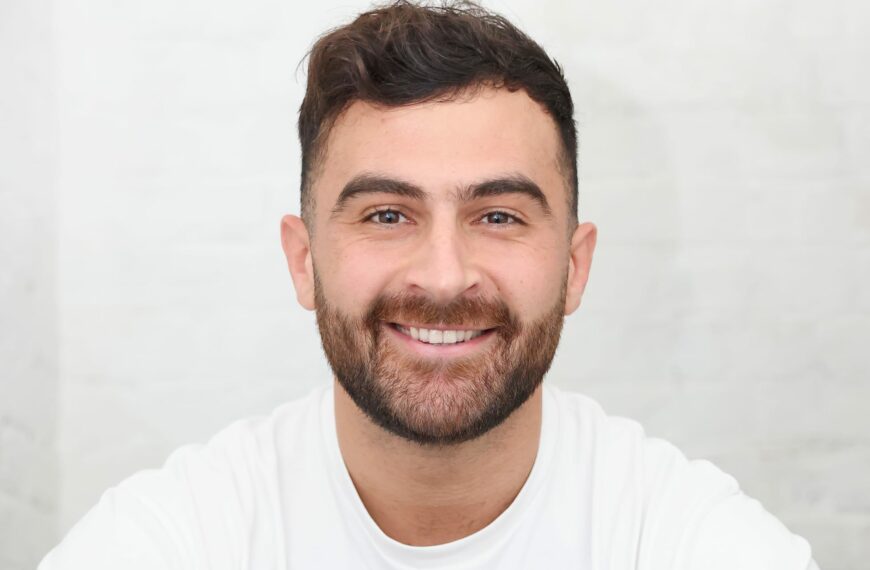 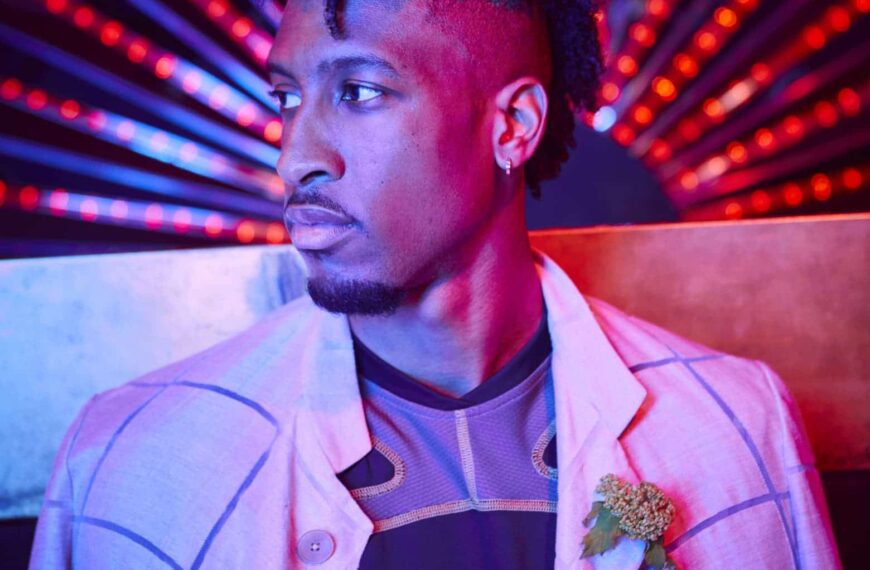 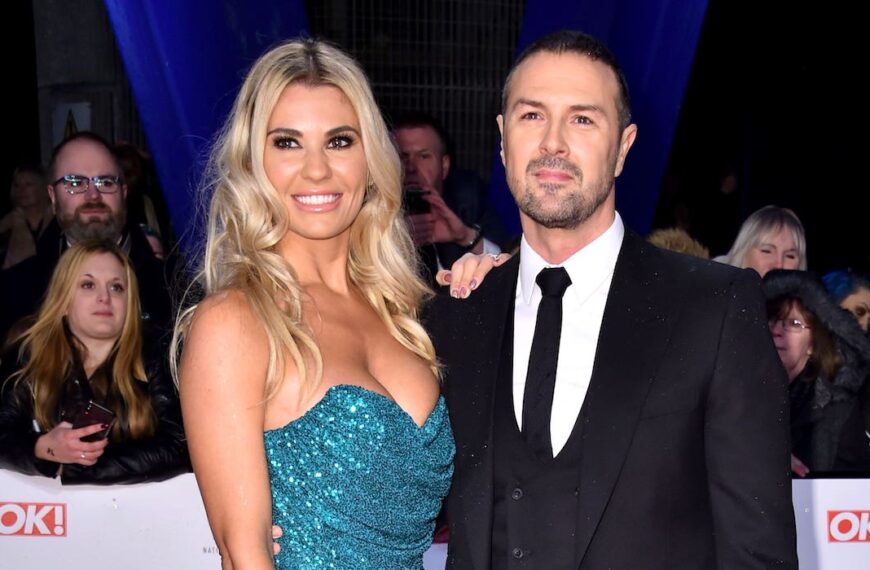 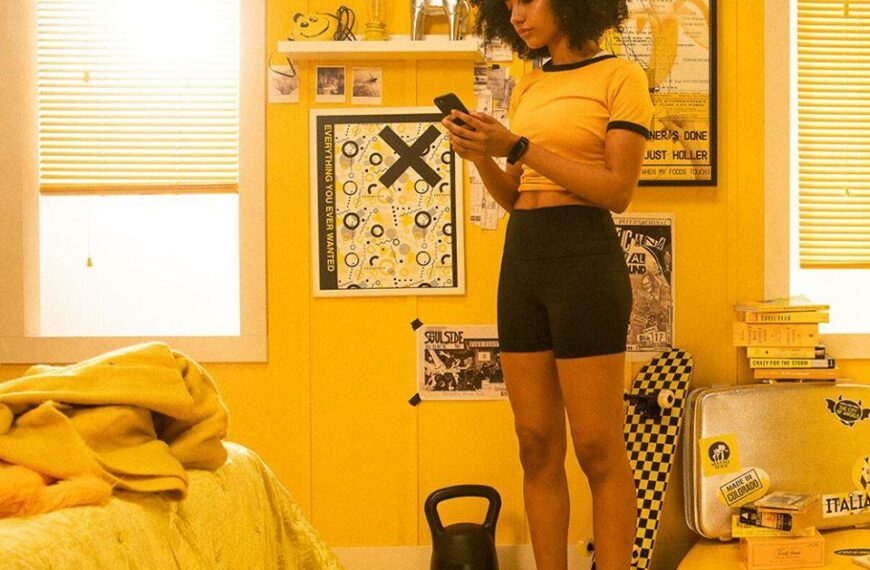 Could JAXJOX, Be A Leader In Next Generation Fitness?