AJ Odudu is back on screen with the return of ITV’s The Voice Kids, fizzing with characteristic energy and enthusiasm.

“I really feel like I’ve found myself and everything’s coming together,” she declares delightedly, talking about life both on screen and off.

On the work front, she’s thrilled to be chatting with contestants, bantering with judges Pixie Lott, Will.i.am, Danny Jones and Paloma Faith and working alongside Emma Willis again. The first few episodes were recorded before lockdown but the crew have reunited for the live semi-finals and final.

“We’ve all kept in touch via Zoom and Emma [Willis], who’s such a wonderful friend, has organised regular fun quizzes for us, but I’m super-excited to be back working.  This is such a feel-good show. The children are so talented and it’s a great uplifting atmosphere, which is just what we need at the moment,” says Odudu.

Time away, though, gave her a chance to evaluate her journey – it hasn’t been easy for the girl who experienced racism since childhood, but tenaciously clung to her TV-career dreams.

“I’m ready for the ‘new normal’ but I don’t want to go back to whatever the past was, actually,” she confides from her home in London as we talk over the phone, reflecting on lockdown restrictions easing and the impact of the anti-racism movement.

“I’m fully embracing the changes that are happening. I think it’s been an explosive year but one that was very necessary,” Odudu adds. “Certainly, the voices of Black Lives Matter have been amplified and that’s a positive thing, and long may it continue.”

While she has many happy memories of her childhood – her parents are Nigerian and she has seven siblings – incidents of racial taunting and bullying are still painful to recall, and were brought back into sharp focus by recent events.

Odudu, who’s as warm and engaging off screen as on, and got her first big break on Big Brother’s Bit On The Side back in 2013, says of her early experiences: “Essentially, you don’t deal with it, you just learn how to cope with it. But my parents really instilled in me some tough love, for sure. They gave me the determination to meet negativity with positivity.

“Not that I wasn’t allowed to get upset by things as a child, I certainly was, but I was always encouraged to really root myself in a strong sense of self and not to believe all the nasty things people were saying,” she explains.

She took inspiration from her mother, who “had a tough childhood in Nigeria, including severe poverty and a civil war, so she was able to put name-calling in perspective. She used to dry my tears and say, ‘People saying things about your Blackness and African-ness, that’s their problem not yours’.

“I’m so glad I was taught that from such a young age, and am filled with gratitude that I’ve had my family supporting me and teaching me to rise above hate.”

It’s helped motivate and embolden her, she acknowledges. “I’ve never been shy of putting myself forward to use my voice and vocalise my opinions, because I’ve experienced a life where even when you’re being quiet or not doing anything to attract abuse or trouble, it still comes your way,” she explains. “So I’ve felt I’ve had nothing to lose by putting myself forward, and everything to gain.

I’ve always been a person who wanted more

“I’ve always been a person who wanted more. In any negative situation, I’ve always gone: ‘This is not my life, this cannot be my life, no way’.”

She’s no stranger to our screens, also appearing on the likes of Lorraine, Loose Women and Celebrity Come Dine With Me. Last year, she got to the final of Celebrity SAS: Who Dares Wins.

But Odudu had to call on that inner resilience when, while on Big Brother’s Bit On The Side, she was mocked on social media for her Northern accent, which trolls claimed didn’t ‘match”’ with her being a Black woman.

She concedes it was “difficult at the time and it certainly made me self-conscious [of her accent], but I’d never change it. It’s part of who I am. I know now just to delete any comments like that,” Odudu adds.

Her passion for wellbeing and fitness helped her carve a new path when her role on the show ended after two series.

3. It can help to fight stress

“It was a huge blow losing that job, and I also broke up with my boyfriend at the same time,” she recalls. “I honestly thought I was going to have a breakdown at that point, I was so low. But it turned out to be a real wake-up call, and showed me that things don’t always turn out the way you want and you have to deal with it. I try to live in the moment much more now too.”

Odudu qualified as a personal trainer, created her own website and blog documenting fitness, music and fashion, and recently bought her own home.

“I can turn my hand to so many things and enjoy them all equally. The work on The Voice and buying my own home are huge symbols that I can rebuild,” she reflects. “It helped me realise I can feel at rock bottom, lose my self-esteem, and somehow find a way back to being a confident, bold, bright woman. If I can do that, I think anyone can,” she declares.

“It’s an irony that when I was younger, I was always being told to be quiet and that I was too loud, too opinionated, too bold and confident – and actually those are the bits of me that I’ve found my way back to, and what people remember about me and feel empowered by.”

Fitness (she runs around 5km and does 15 minutes of skipping daily and has taken part in triathlons) and listening to music are her two key ‘wellbeing tools’, she says, which she’s used to keep grounded during lockdown.

“I was determined to get something out of the time and hopefully I’ve come out of it a lot more well-rounded, with a better relationship with work and play,” she says.

“A little lockdown romance would have been lovely but when I’m back on the dating scene, I’m just going to snog everyone! It’ll be like: life’s too short, we might be locked away again soon, so let’s go for it!” she jokes, roaring with laughter.

“But I tell you what, this period where I’ve lasted independently – I’ve taken up cooking and done DIY – has meant my already high standards for men have really been raised! Unless a guy is the full package – good sense of humour and quietly confident so I can flourish, and he’s not intimidated by me – then I’m happy on my own.”

While her own confidence, she says, is a work in progress which ebbs and flows, she feels her achievements prove it’s “been worth all of the pain, all of the tears, and all of the struggles. I’d like to inspire Black girls to think: ‘If she can do it, I can’.

“I really just hope people feel able to achieve because of society, and not in spite of it, and I hope it’s not so much of a battle as it was for me,” says Odudu. “My motto is never let anyone dull your shine…”

AJ Odudu is the digital presenter on ITV’s The Voice Kids, on Saturdays at 7.25pm. See @thevoiceuk @thevoicekidsuk @ajodudu 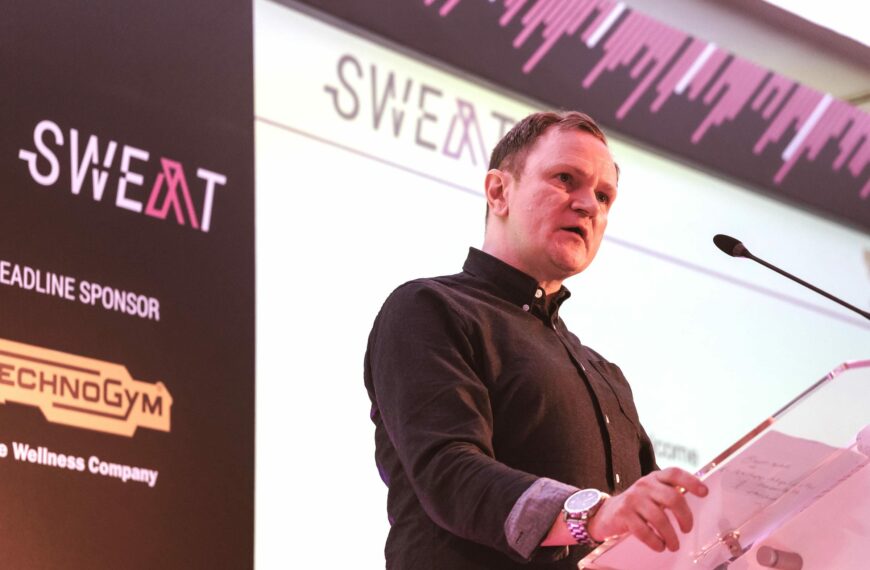 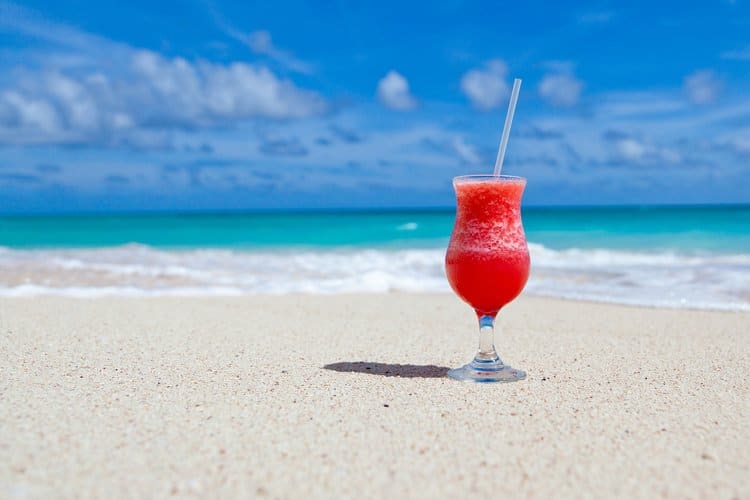 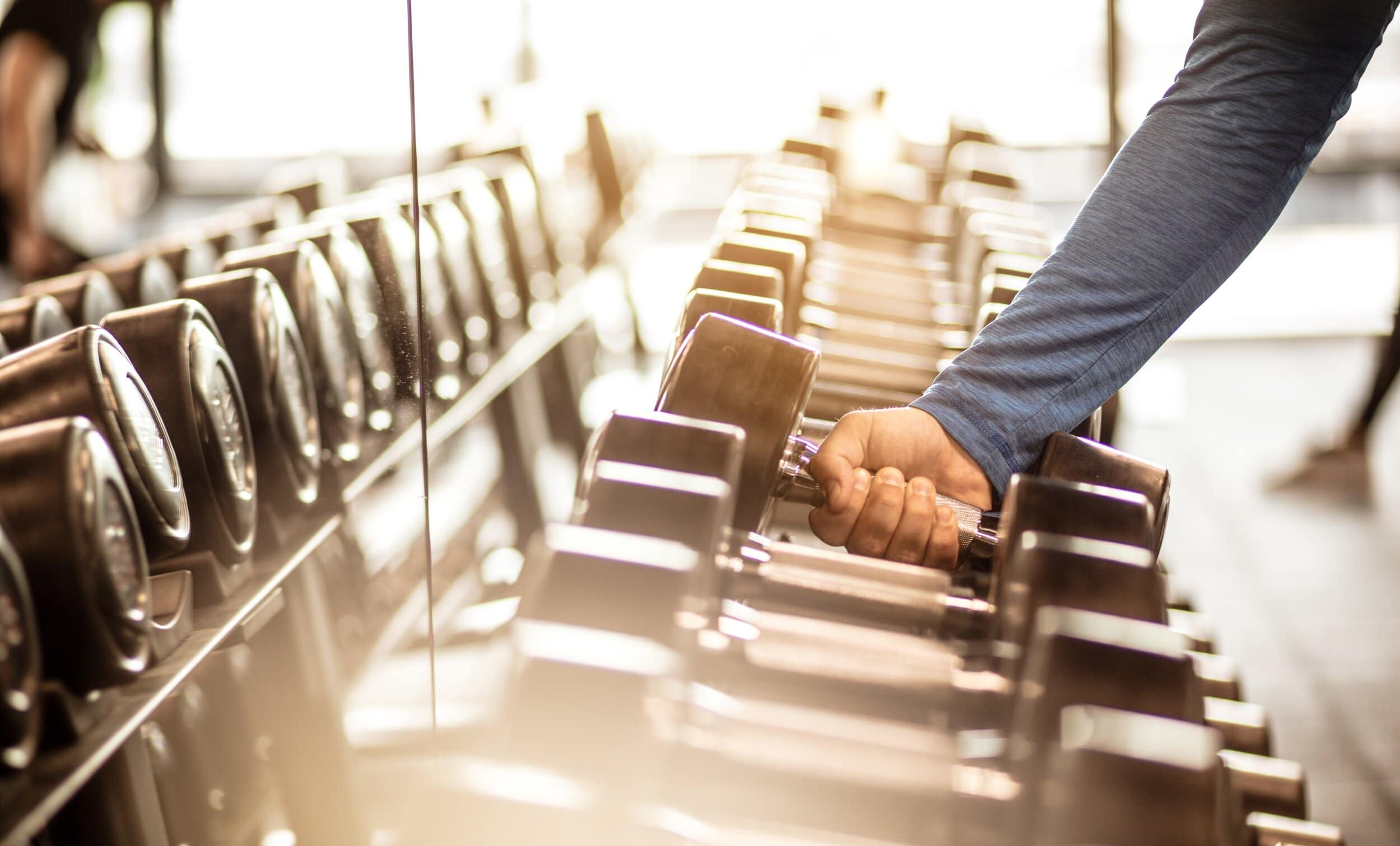 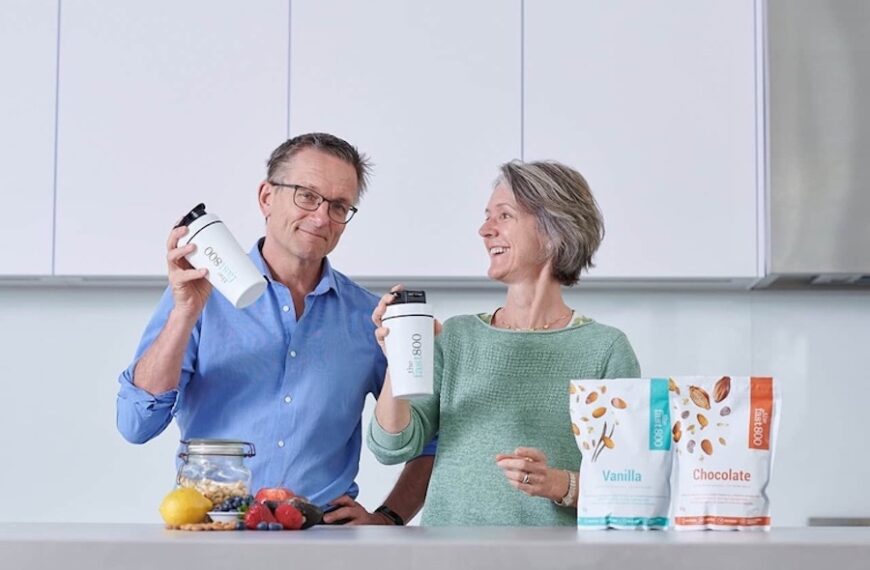 What To Look For In A Protein Shake