The brain is arguably the most important organ in our body. Not only does it control and coordinate our actions, it’s at the very centre of our human experience – it allows us to think, feel and form memories, and shapes our personalities too.

Yet many of us know nothing about how our brains actually work, let alone how to care for them.

“There has been a dramatic switch in the science over the last couple of decades and we’ve completely lifted the lid on what we know about how to look after our brains,” says Professor James Goodwin, neurologist and author of new book Supercharge Your Brain: How To Maintain A Healthy Brain Throughout Your Life.

Goodwin is special advisor to the Global Council on Brain Health, holds a chair at Exeter University Medical School and is a visiting professor of physiology at Loughborough University.

“If you were to ask people at a dinner party how to look after your heart, most people would be able talk about watching their cholesterol or doing exercise. But if you ask them about the brain? You’ll often be met with a blank stare,” Goodwin adds.

However, as cognitive decline continues to be a major long-term health concern, and the number of people with dementia in the UK is forecast to increase to 1,000,000 by 2025, perhaps we do need to know more about how to look after our brain health. Goodwin shares four easy ways to help keep your brain fighting fit at any age…

1. Make movement a part of your day

If your good intentions to complete a fitness plan in lockdown are flagging, here’s a good reason to set your alarm earlier and make sure you show up on the mat.

“In the past few years, researchers have found that exercise rejuvenates the brain,” says Goodwin. “It produces a chemical that stimulates new cells, and 30 minutes per day is all you need to reap the benefits – for five days a week at a moderate intensity.”

It could be something as gentle as brisk walking or moderate jogging, but the key is to make sure your chosen activity elevates your heart rate enough to get your blood pumping. Goodwin calls it a dose effect. “The more you do, the better the effect – but you can ruin the effects of that exercise completely by sitting down for more than eight hours per day. The longer we sit, the faster we age, so make sure you’re getting up every 20 minutes.”

2. Be a social butterfly

Social distancing rules have made it more difficult to catch up with friends, but being socially connected to others makes us feel safe and cared for, and this has big benefits for our brains.

“Humans would have never survived if we’d have been solitary animals,” stresses Goodwin. “We survived because we were in groups, and over 1.5 million years of social structure has cemented that into the brain. We’re highly dependent for brain health on this social interaction for others.”

Goodwin claims loneliness is as bad for our health as 15 cigarettes per day or a bottle of vodka, and that those who are persistently lonely have a 50% greater chance of dying than those who are not. “Another 12-year study found that those who said they were lonely showed a 20% faster rate of decline in their brain.

“The sensation of loneliness is quite natural. It’s like a hunger or thirst – it’s the brain telling us you need to seek out some company, in the same way hunger tells that you need to eat food,” says Goodwin.

3. Have a healthy sex life

“Frequent sexual intercourse with a close partner is beneficial to the brain too,” says Goodwin. According to the neurologist, it can foster better memory, better verbal fluency, and even better numeracy skills.

“A study on male rats, who had between 14-28 days of daily access to a receptive female, found that the number of new cells in that brain increased massively – and it worked better on the older rats, where it had a reverse ageing effect.”

Essentially, the older rats were reaching younger levels of brain rejuvenation, which Goodwin says is astonishing. But here’s the catch – he reckons it’s sex with familiar intimate partner that really has benefits. “Rats who got dumped in with a strange female were stressed out, and while they still eventually had sex, the brain benefits were much more profound in those regular partner rats.”

“These days, we’ve got the choice of eating what we want, but that doesn’t mean we always eat what’s best for our brain,” says Goodwin. “Vitamin B12, vitamin D, magnesium, zinc and omega three are what I call the ‘big five’. These are the nutrients we know people are short of in Western diet.

“For a start, most of people in the Northern Hemisphere, above 35 latitude, don’t get enough sunshine to get enough vitamin D for six months of the year. B12, meanwhile, is only found in a very few foods which are mostly animal products.”

Aside from eating a varied diet with lots of plants and wholefoods, Goodwin has a couple of standout kitchen staples to keep in mind. “Spinach and flaxseed are two brain-benefiting foods packed full of Omega 3s that we need for our diet. If you’re sprinkling flaxseed on your porridge in the morning, then crack on, as you’re doing good.”

It’s not just what you’re eating that matters, but the amount you’re eating too. “The Okinawa is a Blue Zone – one of the five lucky areas of the world where people regularly live to over 100 years,” says Goodwin. “They have this Japanese expression called ‘hara hachi bu’, which means ‘leave the table 80% full’.

“The result of that eating habit is they will live longer, and rates of Alzheimer’s in Okinawa are 75% less than everywhere else in the world.” Essentially, those all-you-can-eat buffets and bottomless brunches might not be as good a deal as they seem.

Finally, and perhaps most importantly, brain care needs to be consistent. “I always say that it’s not what you do on a single day, it’s the single things you do every day,” states Goodwin. “You can’t just make a 12-week plan when it comes to your brain – it’s got to be a way of life.”

Supercharge Your Brain: How To Maintain A Healthy Brain Throughout Your Life by Professor James Goodwin is published by Bantam Press on April 1, priced £14.99. 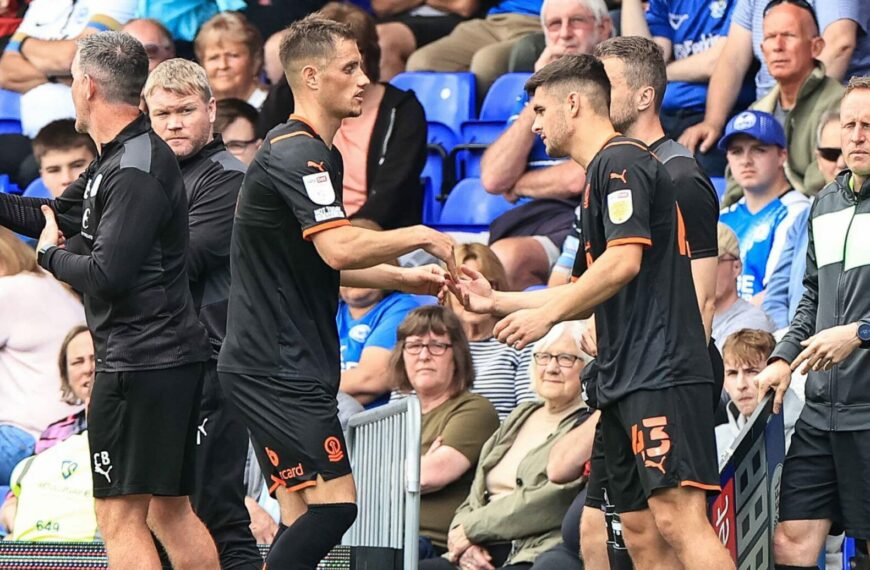 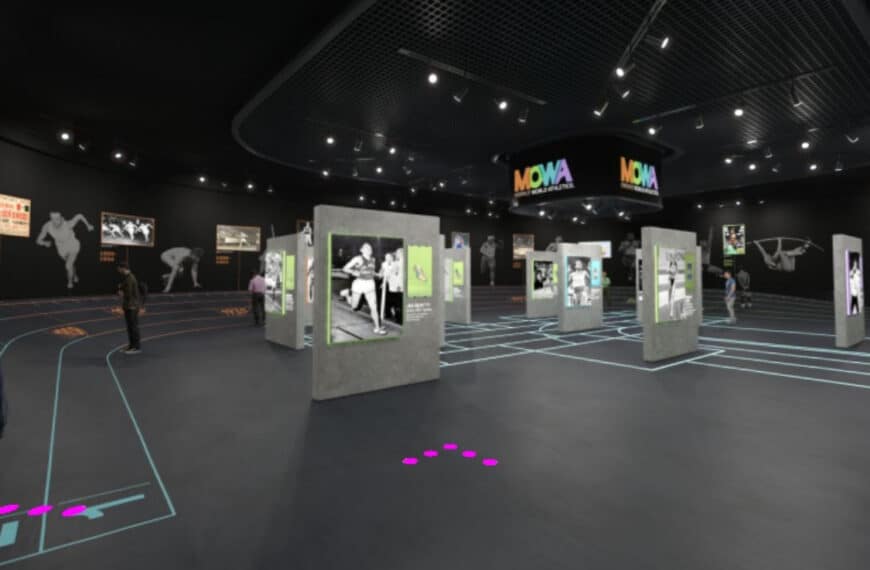 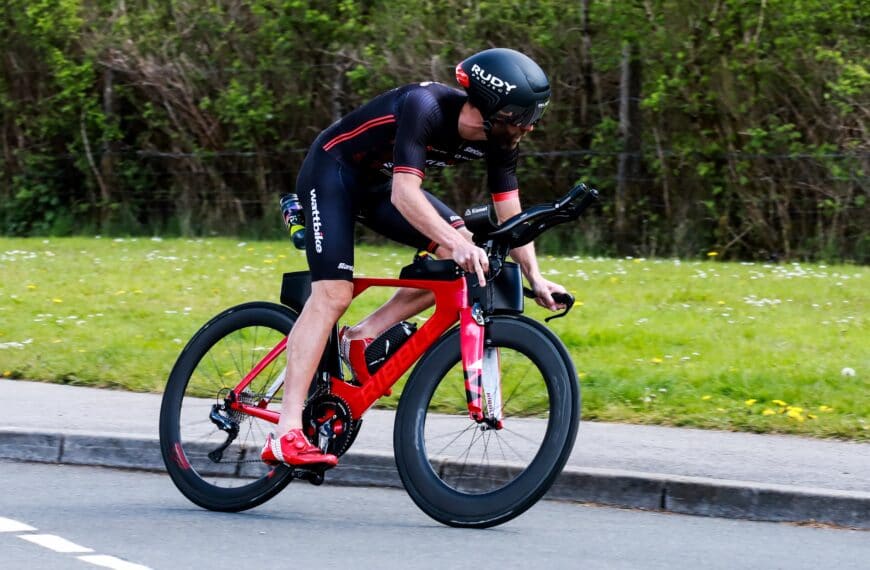 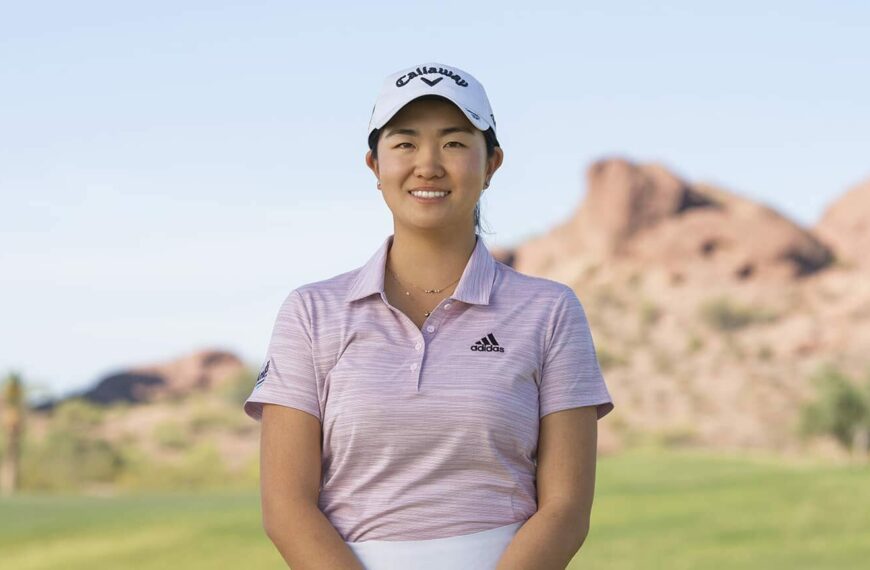