Ben Stokes was crowned BBC Sports Personality of the Year 2019 by public vote in front of an arena of 10,000 and millions more tuning in from home.

Lewis Hamilton came in second with Dina Asher-Smith in third place for the coveted award.

Gary Lineker, Clare Balding and Gabby Logan presented the live show on BBC One from the P&J Live arena in Aberdeen and votes were cast via phone and online on the BBC Sport website to determine the 2019 champion.

The full list of contenders for the main award was:

The awards ceremony looked back on an epic sporting year with the iconic moment Jos Buttler broke the stumps to seal England’s World Cup final victory taking the award for Greatest Sporting Moment of the Year, as voted for by viewers.

He fended off fierce competition from the other five nominated moments, which were: Divock Origi sealing Liverpool’s Champions League comeback with their fourth goal against Barcelona, Vincent Kompany’s goal against Leicester City to put Manchester City on the verge of winning the Premier League title, Lucy Bronze scoring a goal in England’s World Cup quarter-final against Norway, Ben Stokes hitting a four to seal the famous Ashes Test win at Headingley and Suzann Pettersen’s final putt that secured Team Europe’s victory in the Solheim Cup.

In another triumph for cricket the England World Cup-winning cricket team, captained by Eoin Morgan, took home the Team of the Year award after winning the World Cup this summer for the first time ever.

Considering the England team were knocked out of the World Cup in the first round four years ago, it was an emotional and electric atmosphere at Lord’s as the team lifted the trophy in July this year.

The history-making team were presented with the award by two-time Olympic gold medallist Nicola Adams and Olympian Lizzie Yarnold.

Tanni claimed victory in the London Wheelchair Marathon in 1992, the first of six wins over her career.

After retiring from the track, she has continued to be involved in sport and physical activity and is a Board Member of the London Marathon, the SportsAid Foundation, the Duke of Edinburgh’s Award and Join In to name a few.

John Blackie was awarded the Coach of the Year award for his role in coaching Dina Asher-Smith since she was just eight years old at Blackheath & Bromley Athletics Club.

This year alone, he coached Dina to 200m victory in the World Championships which made her the first British woman in history to win a global gold medal in a sprint event.

Having referred to John as family before, he was fittingly presented with the award by Dina on the night.

The Helen Rollason Award was presented to Scottish rugby legend Doddie Weir MBE by HRH Princess Royal. During his playing career, Doddie represented the British and Irish Lions on their successful tour to South Africa in 1997 and earned 61 caps for Scotland.

In 2016, Doddie was diagnosed with Motor Neurone Disease (MND) and told he would be in a wheelchair within a year. Since he received the life-changing news, he set up the My Name’5 Doddie Foundation which to date has raised over four million pounds for research into MND.

Long-distance runner Eliud Kipchoge was voted the World Sport Star of the Year by the public.

Eliud went viral in October this year after becoming the first man ever to run a marathon in under two hours and the record-breaking run was accomplished just six months after winning the London Marathon for the fourth time.

A highly decorated distance runner, he has also won Olympic marathon gold at the Rio Olympics in 2016 and World Championship 5000m gold on the track.

In December of this year at the star-studded Radio 1 Teen Awards, boxer Caroline Dubois was named as the BBC Young Sports Personality of the Year.

The honour comes after a successful year for Caroline during which the World and Olympic Youth Champion at lightweight won 40 straight bouts including gold at the European Youth Championships.

The Unsung Hero award honours individuals from the world of grassroots sport and recognises those who, on a voluntary basis, go the extra mile to contribute to sport in their local community. Keiren was selected from 15 regional winners from across the UK.

The BBC event also saw music acts and Scottish natives Lewis Capaldi and Emeli Sandé perform at the prestigious event. Performing Hold Me While You Wait and Somebody You Loved, Lewis entertained the 10,000 strong crowds before Emeli performed her hit Shine.

For voting criteria on all awards please visit bbc.co.uk/sportspersonality 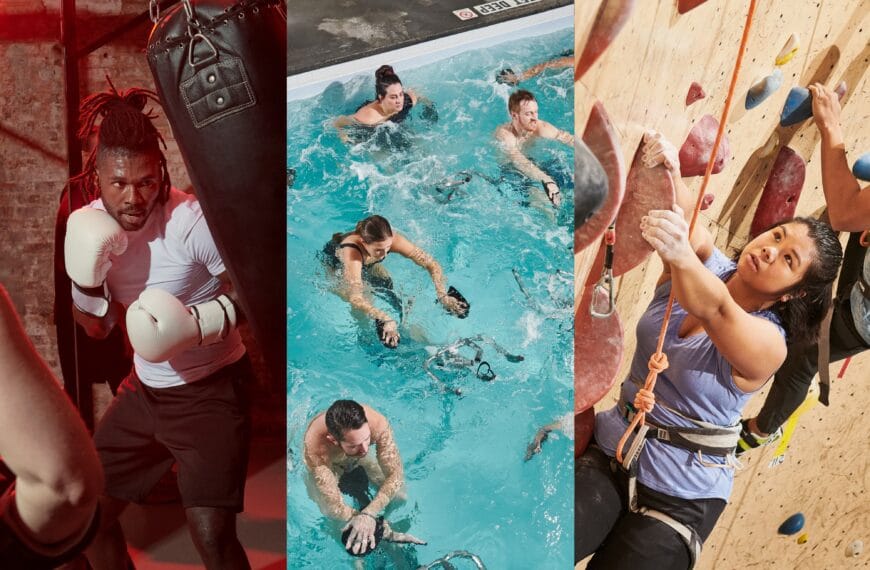 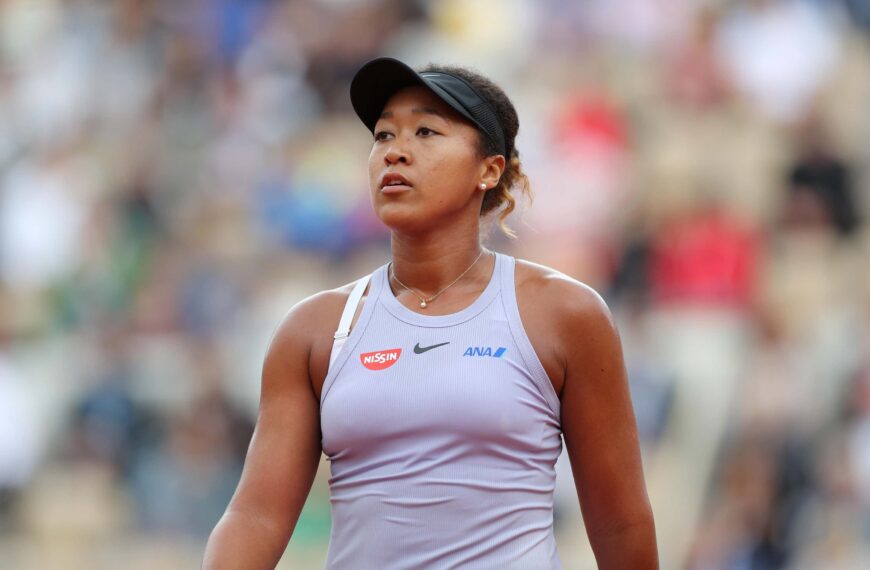 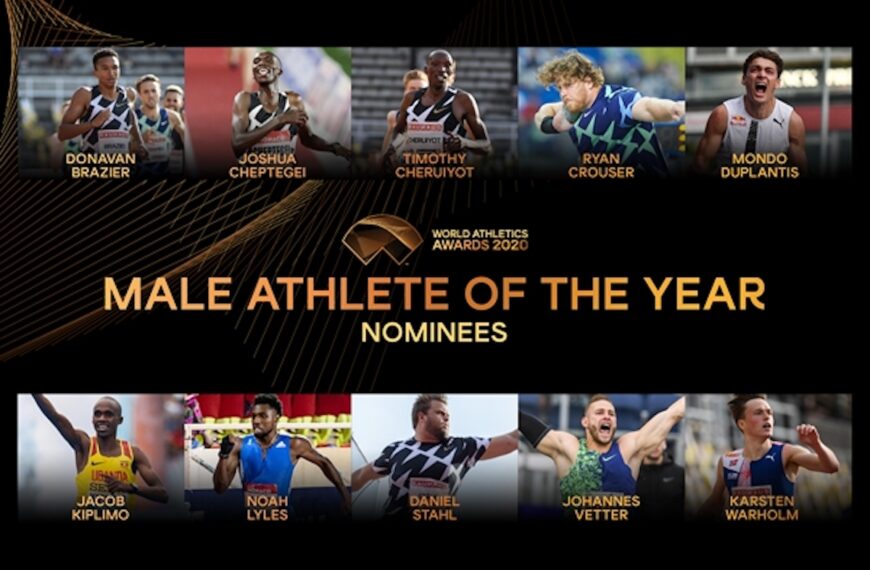 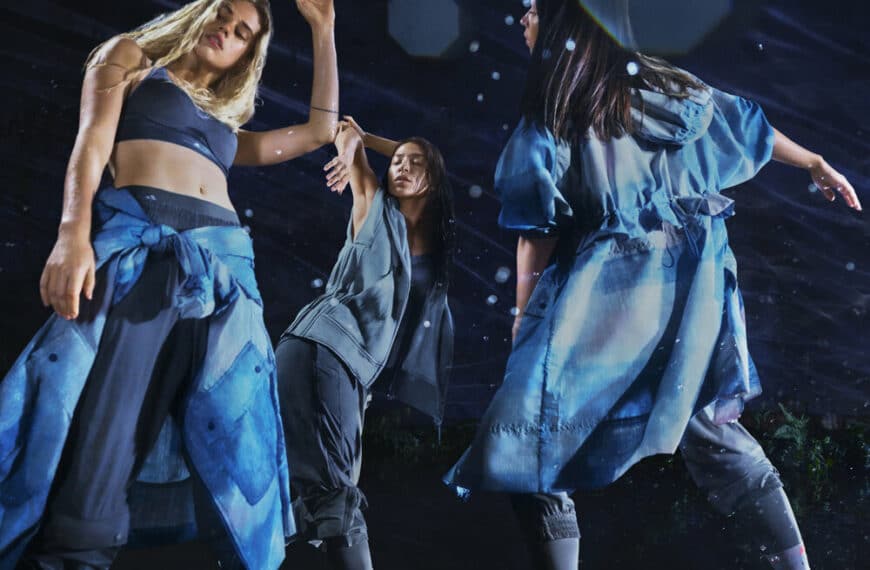