Even when she jumped a world-leading PB of 15.43m eaer this year, Yulimar Rojas knew it was far from being the perfect jump.

That performance matched the distance of her world indoor record leap from February 2020 and put her within touching distance of the world record of 15.50m.

Yet she knew she was capable of going farther; subsequent 15-metre leaps – and the occasional foul that appeared to land beyond the world record distance – seemed to confirm that the Venezuelan would be capable of claiming the world record sooner or later.

She was also acutely aware, though, that such performances cannot be forced.

“Before the final, Iván Pedroso (her coach) told me, ‘Don’t focus on trying to break a record. Do your thing and everything will follow. First, try to secure your gold medal. And once that’s done, have fun trying to get the perfect jump.’

An Olympic record of 15.41m in the first round was a clear marker of Rojas’s intent.

She went beyond 15 metres again in the fourth round, leaping 15.25m, and took to the runway one last time in the final round, her victory by that point guaranteed.

With the pressure off and the gold medal secured, Rojas achieved the jump of her life, breaking the sand at 15.67m (0.7m/s), smashing the world record by 17 centimetres.

“This is a magic moment, a unique moment,” she said. “I’ve always believed in myself and I’ve proven what I’m capable of. It is a dream come true. I am an Olympic champion and a world record-holder. I am the happiest girl in the world.

“It has been a long winding road but today is the beginning of the Yulimar Rojas era.”

Yulimar Rojas was born in Caracas, but her athletic talent was nurtured in the eastern state of Anzoategui on the shores of the Caribbean Sea.

Volleyball was the first sport she practised, at the age of 14. A tall girl, she was attracted by the possibility to take advantage of her height and the success of the Venezuelan women’s team, which had qualified for the 2008 Olympic Games a couple of years prior.

A lack of volleyball coaches prevented her from taking up that sport. Instead, athletics coaches took note of her potential.

Rojas and her family lived in a ‘ranchito’, a shanty house made of bricks and a zinc roof, commonly found in poor neighbourhoods around the country.

But poverty wasn’t the only obstacle during her early years in the sport.

Despite being selected for the national team in the high jump, Rojas’s father refused to give his consent to allow Rojas to travel to international competitions.

Eventually she was allowed to compete overseas and she first enjoyed international success when winning the high jump at the 2011 South American U20 Championships in Medellin.

She made something of a breakthrough in 2013, setting two national U20 records on the same day in Barquisimeto, clearing 1.87m in the high jump and landing at 6.17m in the long jump.

That year she also earned high jump silver at the Pan American U20 Championships in Cali and at the Bolivarian Games in Trujillo.

In 2014, she tried the triple jump for the first time and set a national U20 record of 13.57m on her debut. She persevered with the other jumping events, though, and won the high jump at the South American Games in Chile that year.

Her focus changed to the horizontal jumps and she competed in both the long and triple jumps at the World U20 Championships in Eugene, reaching the final of the former.

Later in the year, she won both horizontal jumps at the South American U23 Championships in Montevideo.

In recognition of her athletic achievements, her family was given better housing and her younger sister Yerilda Zapata qualified for the 2014 Youth Olympic Games in Nanjing, where she competed in the discus.

She set her first senior national records at the 2015 Venezuelan Championships, leaping 6.57m in the long jump and 14.17m in the triple jump.

After a long season of competitions, and with an aching body, she decided against competing at the World Championships.

But watching the event on TV made her realise she had the potential to be among the world’s best.

After linking up with Ivan Pedroso in late 2015, Rojas moved to Spain for the next chapter in her athletics development.

The move soon paid dividends with Rojas improving to 14.69m during the 2016 indoor season and winning the world indoor title in Portland. Outdoors, she sailed out to 15.02m and claimed Olympic silver in Rio with 14.98m.

That was to be Rojas’s last defeat at a global championships.

Ankle injuries ruled her out for almost the entire 2018 season, but she managed just one competition – the World Indoor Championships in Birmingham – and successfully defended her title.

Back to full fitness in 2019, Rojas started the year with an indoor PB of 14.92m and regularly landed beyond the 15-metre line outdoors, topped by a 15.41m South American record in Andujar in September.

One month later in Doha, she retained her world title with 15.37m, the second-best jump of her career.

Rojas didn’t have to wait long to make even more history. On 21 February 2020, she bounded out to a world indoor triple jump record of 15.43m in Madrid, adding seven centimetres to a mark which had stood since 2004.

She wasn’t done there, though, and Inessa Kravets’ world outdoor record of 15.50m looked on borrowed time.

Opening her 2021 summer season with 15.14m in Ibiza, she went on to jump further than 15 metres in all her four other competitions in the lead up to the Olympic Games in Tokyo.

Once there, on the biggest stage of them all, she first broke the Olympic record with a leap of 15.41m from her opening attempt. Five rounds later she had the victory secured and gave the last leap her all.

After her final hop, step and jump, she soared across the sand before the scoreboard flashed 15.67m, adding 17 centimetres to Kravets’ world record that had been set at the 1995 World Championships.

That saw Rojas secure Venezuela’s first ever Olympic title in athletics in style. 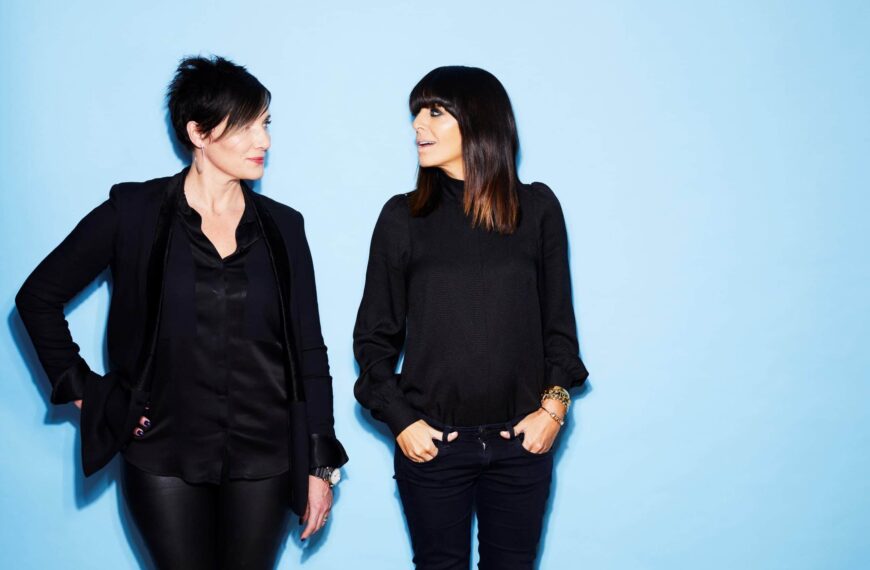 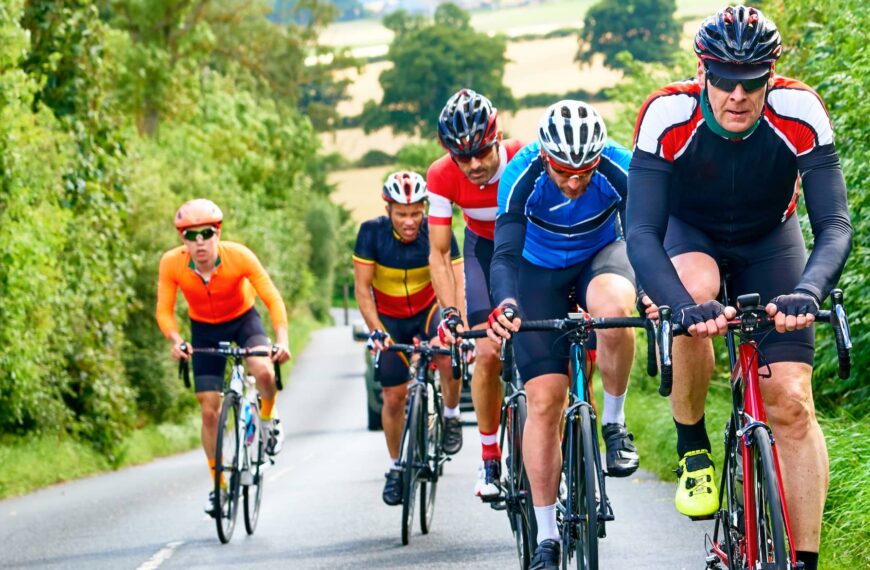 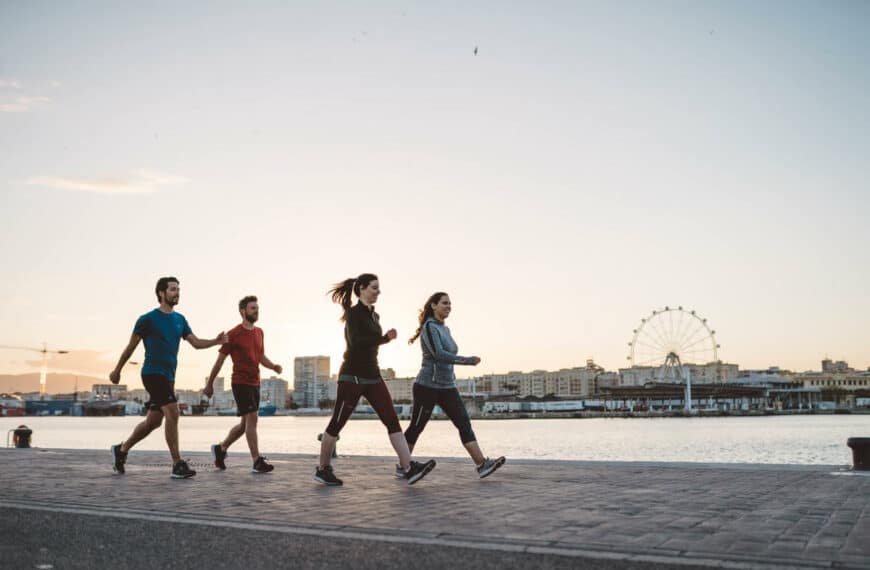 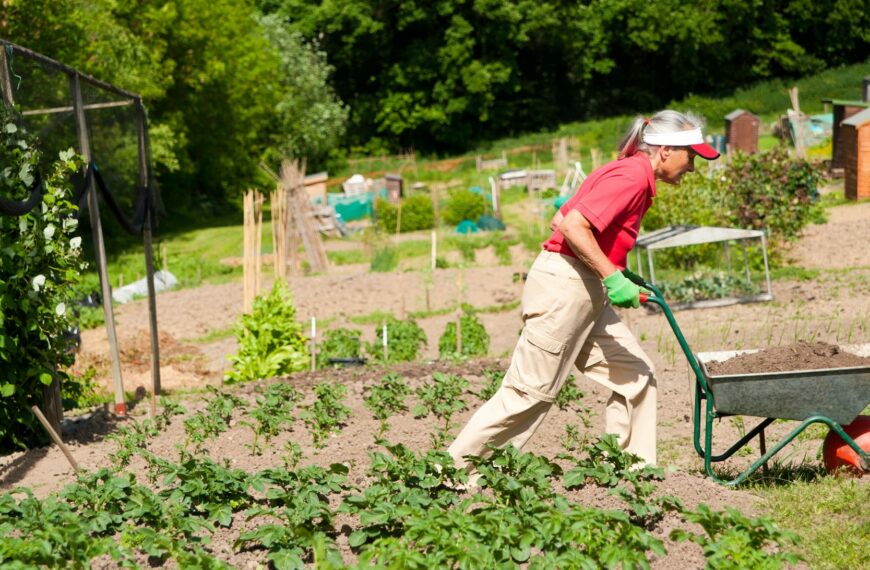