What Is The Ketogenic Diet And Why Is It So Controversial?

Low-carbohydrate diets are nothing new. Paleo – aka the caveman diet – has been adhered to by crossfit enthusiasts everywhere, and who could forget Atkins?

The ketogenic diet – or keto for short – has been growing in popularity, and health experts are worried.

What is the keto diet?

It’s a very strict low-carb, high fat and moderate protein diet. It’s based on claims that, by eating a very small amount of carbs – less than 15g a day (compared to the recommended 225-325g) – the body is forced into a ‘metabolic state’.

Usually, glucose is the main source of the body’s energy, but this diet uses ketones (byproducts of fatty acids that have been broken down), produced in the liver, instead.

The standard keto diet (there are four varieties) recommends a diet of 75% fat, including coconut oil, olive oil and fatty meats, 20% protein and only 5% carbs.

The idea is to make sure the limited carbohydrates come from vegetables, and the diet recommends cutting out all grains, natural sugars like honey, most fruits, including apples and bananas, and starchy vegetables like white and sweet potatoes.

You are allowed to eat all meat, poultry, fish and eggs, all dairy, vegetables that are grown above ground, like broccoli and cauliflower, leafy greens, nuts and seeds, some low glycemic fruits like avocado and berries, and sugar substitutes like Stevia.

Well, it is technically possible for the body to produce ketones to use as energy instead of glucose.

Anthony Warner, chef and author of The Angry Chef: Bad Science and the Truth About Healthy Eating, says: “Ketosis is the metabolic state that occurs during starvation when our cells switch to an alternative, fat-derived fuel in order to limit their dependence on glucose during times of shortage.”

In other words, our body’s ability to produce ketones is required for our survival. There is some evidence to suggest it could be beneficial to epilepsy patients, but should anyone else really be putting their bodies in this state voluntarily, just to lose weight?

Dietitian Dr. Carrie Ruxton, from the Health and Food Supplements Information Service, says it’s “debatable whether [the keto diet] is optimal for health.”

She says: “On a low carb diet, the body is forced to break down fat and turn it into ketones, the body’s second favourite fuel.

Now, depending on why you’re following a ketogenic diet, you could have some benefits (e.g. lower blood sugars if you’re diabetic and rapid short-term weight loss) or get no effect.”

Why is it controversial?

Well, as you can probably tell, it’s quite extreme – doctors don’t recommend cutting entire food groups out. It also makes some bold (largely unsubstantiated) claims, like it can help control cancer growth and cure acne, so it’s worth being cautious.

Dr Ruxton says: “Diets high in saturated fat are pro-inflammatory which could have a negative effect long-term on heart health and risk of type 2 diabetes. The very low-carb intakes are likely to make exercise more difficult to sustain, and this will make it harder to keep off any weight lost.

“You will lose some of your muscle mass due to the loss of glycogen – a carbohydrate which binds to water and is stored in muscle. To me, that isn’t healthy, sustainable weight loss.”

Day two on the #ketodiet and I truly think I am going to die in my sleep.

Warner calls the keto diet “dangerous” and “a bit of a cult” pushed by online healthy eating ‘gurus’.

He says: “If you are forcing your body into permanent ketosis in order to lose weight, you are putting yourself at huge risk. There is not a ‘ketosis light’, a mild form, or a halfway house.

Ketosis is a metabolic switch. You are either in ketosis or you are not. And if you are in ketosis, you are risking life-changing damage to your body.”

According to Diabetes UK, there are also some nasty side effects to the diet, including low moods, bad breath, brain fog and constipation.

Dr. Ruxton adds that you’ll miss out on important vitamins (vitamin C, folate, beta-carotene), minerals (potassium, sodium) and fibre because of the loss of carbs, as well as the body water loss.

Dr. Ruxton says: “While the diet promotes quick weight loss, this is due to the fact you’ve cut out a whole food group – carbs. You can get the same result and have a more balanced, enjoyable diet, by following other nutrition plans.” 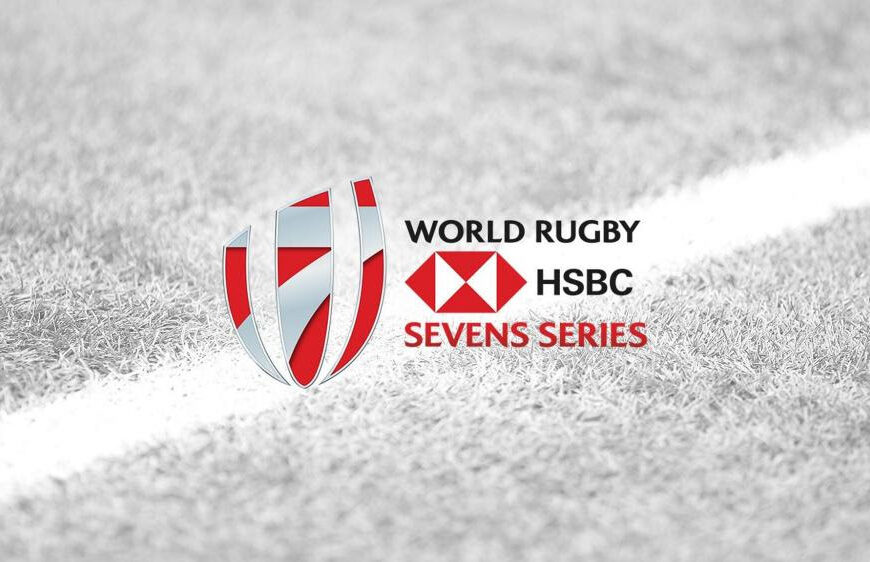 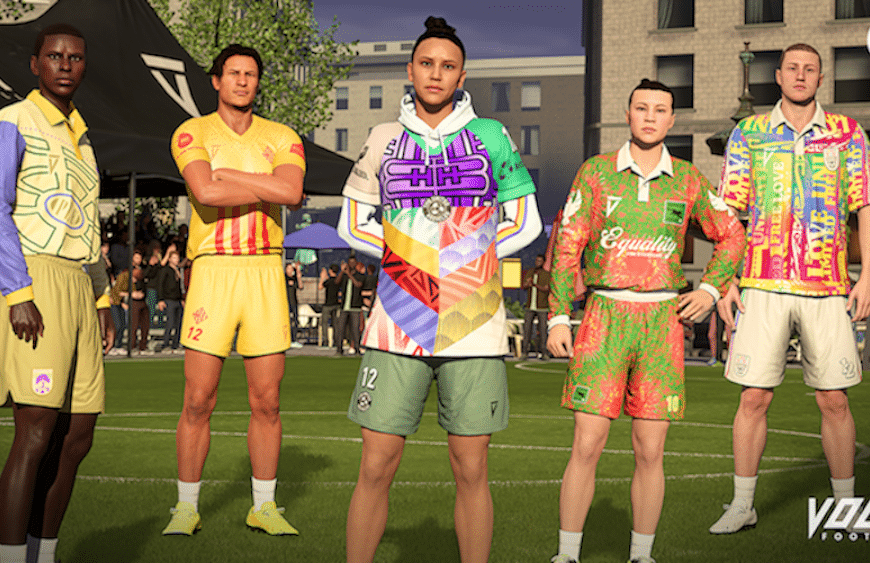 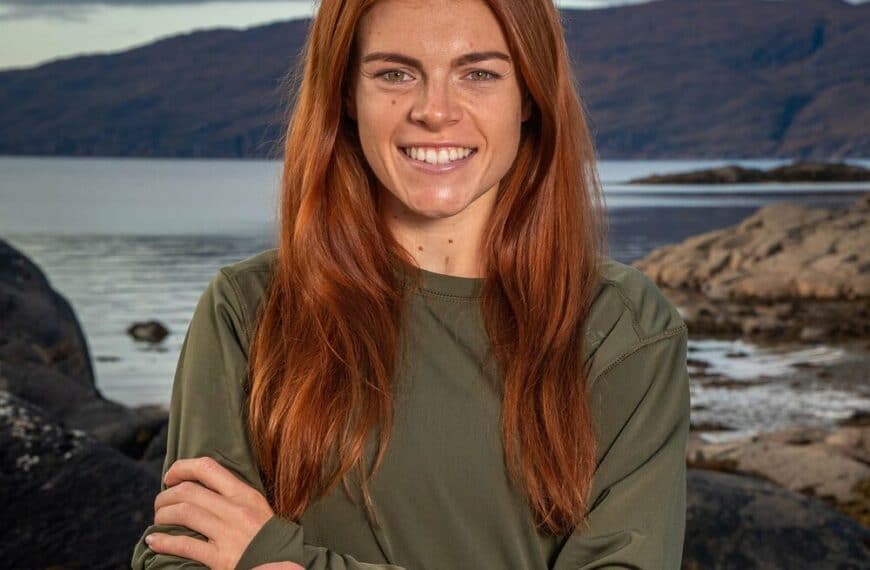 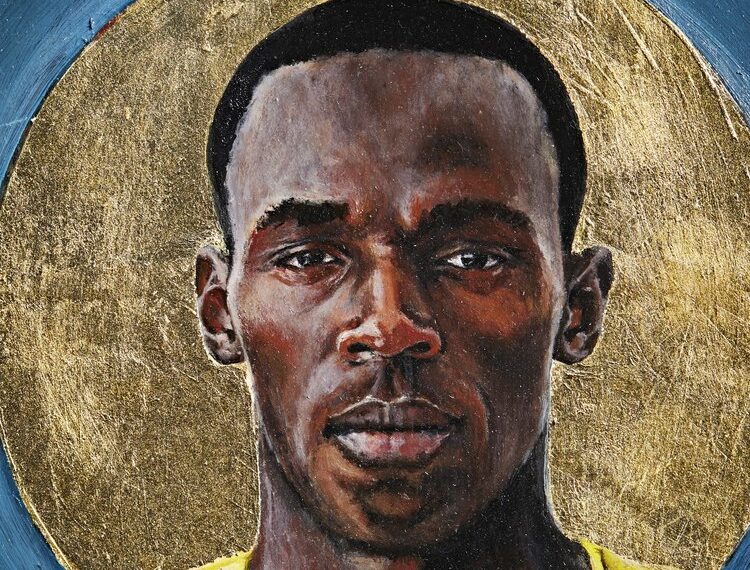