Dear Fiona: My Boyfriend Says We’re Too Young For Marriage – But Wants Us To Move Overseas Together

“My boyfriend has just got a fabulous new job. The thing is though, he’s going to have to go and live in Dubai for at least the next two years. And he wants me to go with him and for us to live together.

“We’ve been seeing each other for three years now and although we’ve talked about getting married, he’s always said he thought he was too young.

He’s 27 now and I’m 25 and we’re really close. Although I don’t officially live with him, I sleep at his place six nights a week and only go back to my own place on Sundays.

We started doing this because we wanted to stay close during Covid.

“Whilst part of me wants to go with him, I do have doubts about how committed he is to a long-term relationship with me.

Surely three years together is long enough to know whether you are ready to get married or not? I would have thought that, after being so close for so long he would know.

“I’d hate to make such a drastic step, only to find it didn’t work out, especially as I’d have to give up my own job. Why can’t I be more decisive about this?”

“You say you think you should be decisive, but why should you be when he isn’t? Going to live abroad is a big step for anyone but he will have a job, colleagues and a support network to build on. To begin with, all you will have is him.

“I think it’s important for you to find out exactly why he wants you to go with him, if he’s still not ready to commit himself to you. Is it simply because he’s anxious about being alone in foreign country and wants you around for companionship? If that’s the case, then I don’t think it’s enough for you.

“For you, it’s an important decision to uproot yourself from family, friends and employment into the unknown. For him, with a job to go to and you still in his life, things will change, but not as much.

“In a way, asking you to go with him could be a way of increasing his own sense of security about the future. I’d say that if you didn’t have doubts, there would be something wrong with you. I don’t think you should go with him until you get at least some sort of re-assurance about his long-term plans where you are concerned.

“Having said that, the opportunity to travel and visit new places in the world might be something that would excite you.

Have you considered the possibly of finding a job in Dubai for yourself? You might find there is something that would interest and excite you that could further your career in whatever sector you work in.

It would give you far greater security if things between the two of you don’t work out, and would place your relationship on a more equal footing.

“It’s a big step but perhaps not that much bigger than the one you’re already contemplating.

Finally, if indeed you are both too young to get married, living together abroad isn’t going to miraculously change that.

You both need to talk and if, after that you are still uncertain about what’s best, tell him you might need to try a long-distance relationship first.

If you can make this work, perhaps one or the other of you will feel differently after a while.” 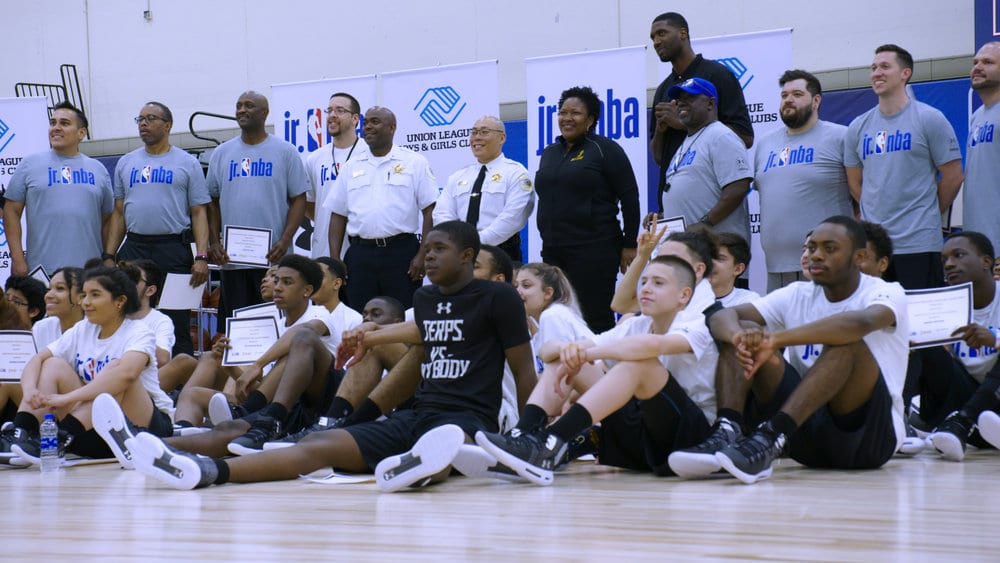 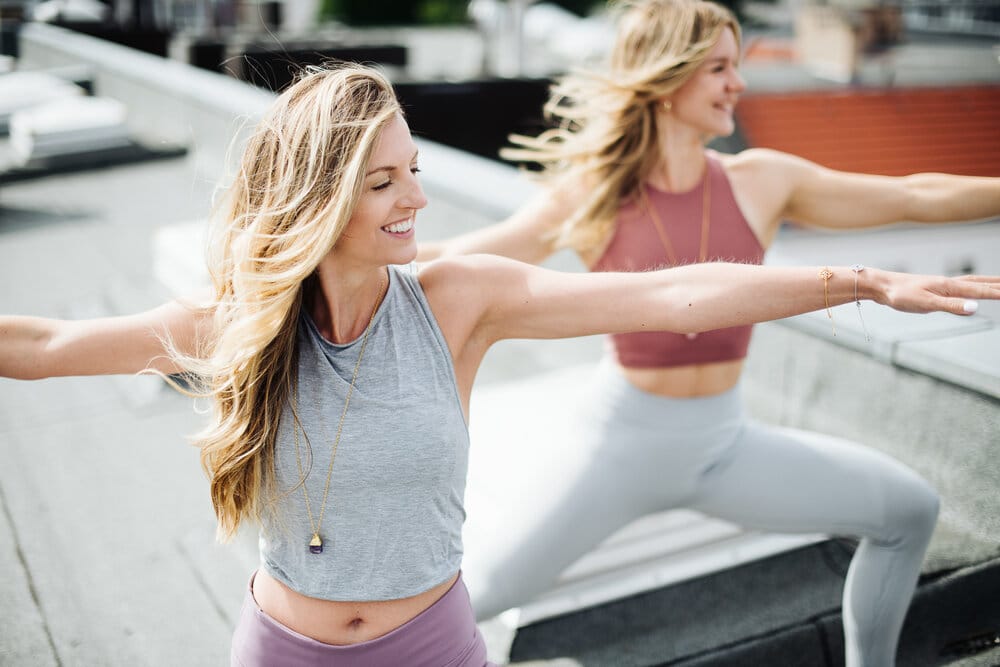 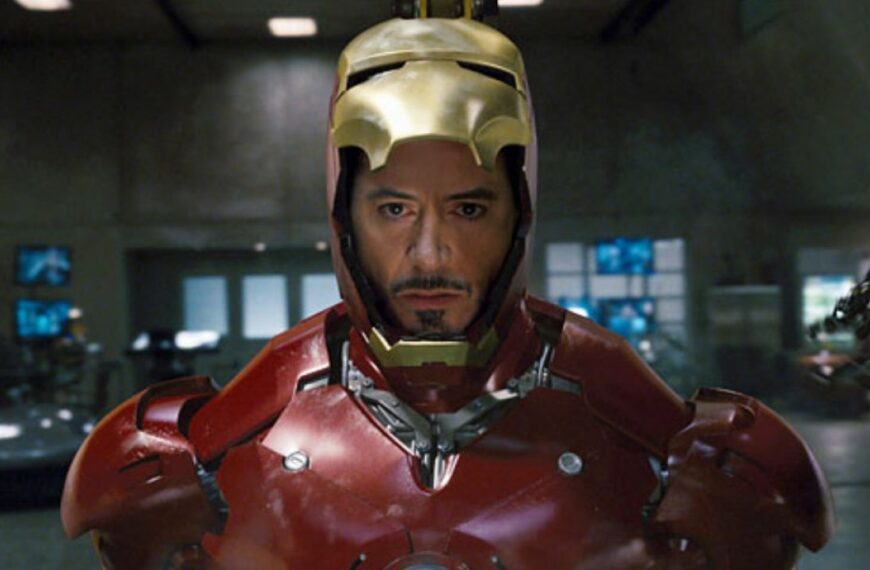 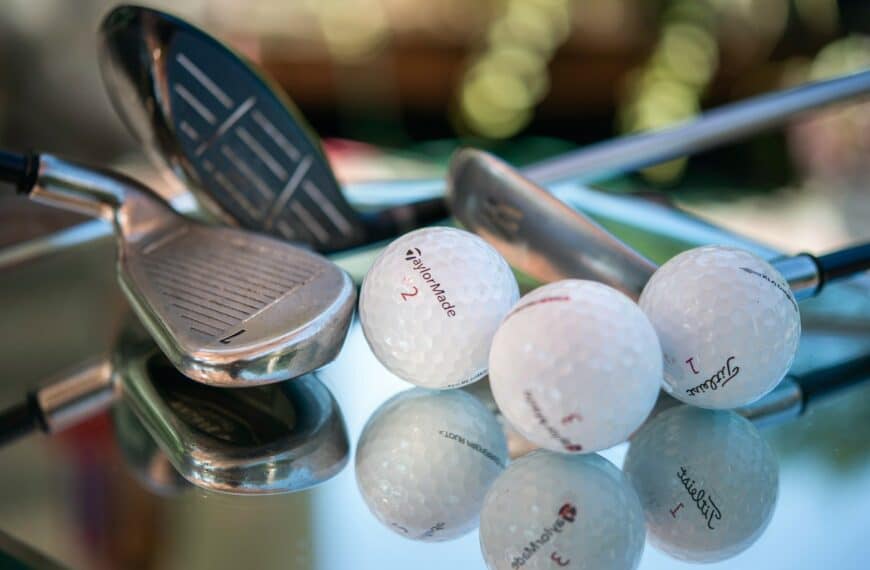