Super Bowl 57 is soon approaching and we simply can’t wait! Not only is the Super Bowl a brilliant way to spend time with family and friends but it’s also the most highly anticipated annual event in American football.

With incredible half-time shows, insanely creative commercials, and a tension-packed game that keeps fans (and players) on the edge of their seats, it’s safe to say that the Super Bowl contains everything you could want from a source of entertainment!

If you’re a new fan of American football, you may not know that there are lots of fun traditions that take place every time the Super Bowl rolls around.

To find out more about these traditions, read on!

This coin toss is the first moment in any football game that determines which team will get possession of the ball. It’s the one moment everyone eagerly awaits, the final few thrilling seconds before the game is well and truly underway.

Lastly, some people watch the Super Bowl purely to make bets. This isn’t a surprise considering it is one of the most bet-on annual sporting events and brings in millions in revenue.

If want to place a bet on a specific team for this Super Bowl, we’d recommend checking out the NFL betting odds beforehand for reliable and up-to-date information.

The pre-game show is a household staple. In fact, for some football fans, it has just as much significance as the Super Bowl itself! The pre-show was initially broadcast on TV in 1976 and featured a dynamic scene of 4,000 pigeons being released.

The Super Bowl pre-game now tends to be packed full of famous faces and live coverage of the lead-up to the main event.

The Super Bowl was always played on a Sunday in January. However, this tradition completely changed in 2003. From 2004 to 2021, the event was held on the first Sunday in February.

Starting in 2022, the Super Bowl is now held on the second Sunday in February. The upcoming Super Bowl will take place on Sunday 12 February 2023.

In 2016, the NFL turned this idea on its head and dropped the Roman numerals to mark Super Bowl 50. This year’s Super Bowl will be LVII (the 57th Super Bowl.)

One thing always stays the same on the day of the Super Bowl regardless of where or how you celebrate: good food and drinks are a must!

On Super Bowl Sunday, chicken wings, pizza, and chips top the list as some of the most consumed foods.

But if you haven’t got the drive to cook or bake any food, you can opt to have your watch party professionally catered or even have a potluck instead!

Since the emergence of the Super Bowl Halftime show, the performance has focused on a specific tune performed by a marching band. But it’s evolved into much more than that nowadays.

From minor wardrobe malfunctions to a stellar performance by a shark, every football fan has a favorite halftime performance. During the late eighties and into the early 1990s, the halftime show began to bring in some world-class music acts.

Nowadays, these shows are a real spectacle for all involved — mixing incredible vocals with a performance like no other.

The halftime show isn’t the only thing that gets people talking! This might surprise you, but companies are willing to pay a lot of money (think in the millions) to advertise their business in a short 30-second commercial.

These ads are some of the funniest and most creative out there — something you’d expect given the price point. They’re also an excellent source of entertainment!

The Super Bowl is watched by roughly around 100 million viewers, meaning it offers some of the greatest media exposure opportunities of all time.

The revenue potential is a big reason why so many companies are willing to pay through the roof to secure a commercial slot for the Super Bowl!

Now we’re going to head back to game-specific traditions.

A Super Bowl victory would not be the same without the age-old tradition of showering the winning head coach with Gatorade! This is arguably one of the most fun traditions.

Some claim the honour began with the Chicago Bears and then-head coach Mike Ditka in 1984 after the team achieved a regular-season win over the Minnesota Vikings.

However, other people firmly believe that the tradition began in 1985 when the New York Giants claimed victory over the Washington Redskins.

So to round this all up for you, if you’re a new fan, these are some of the main Super Bowl traditions you need to know. Hopefully, you now understand some of the reasons why certain things are done or included in the Super Bowl. 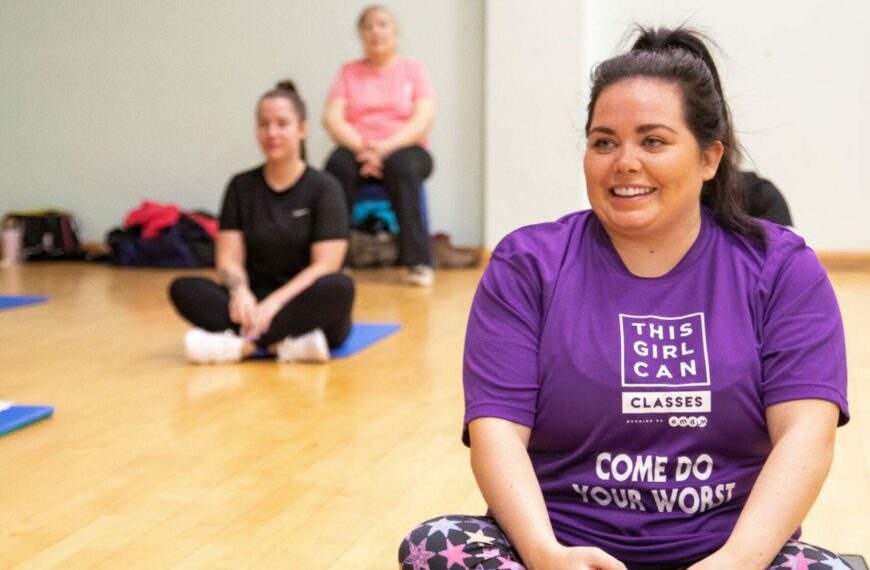 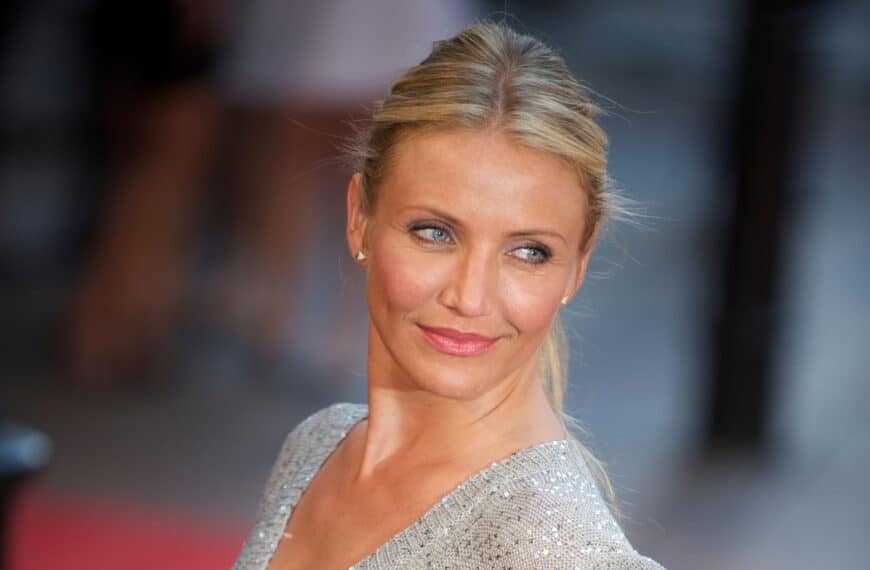 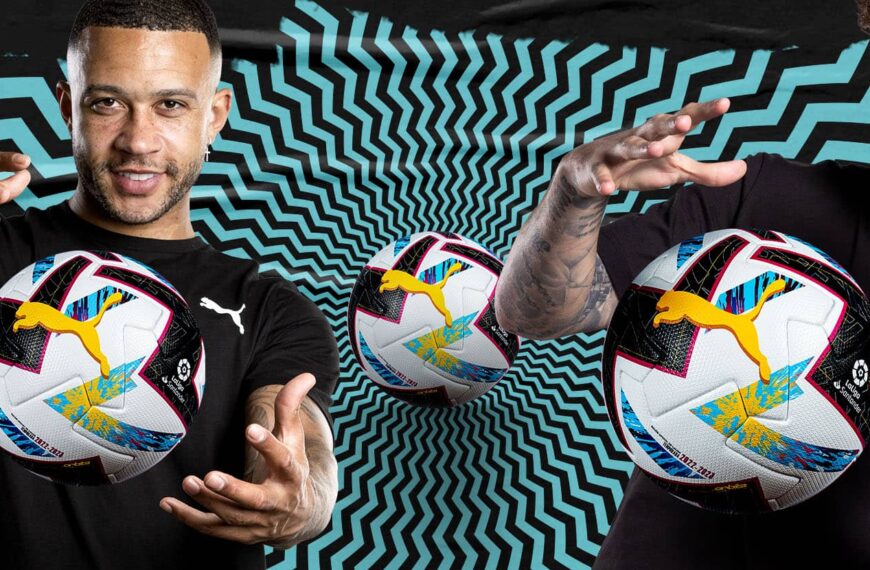 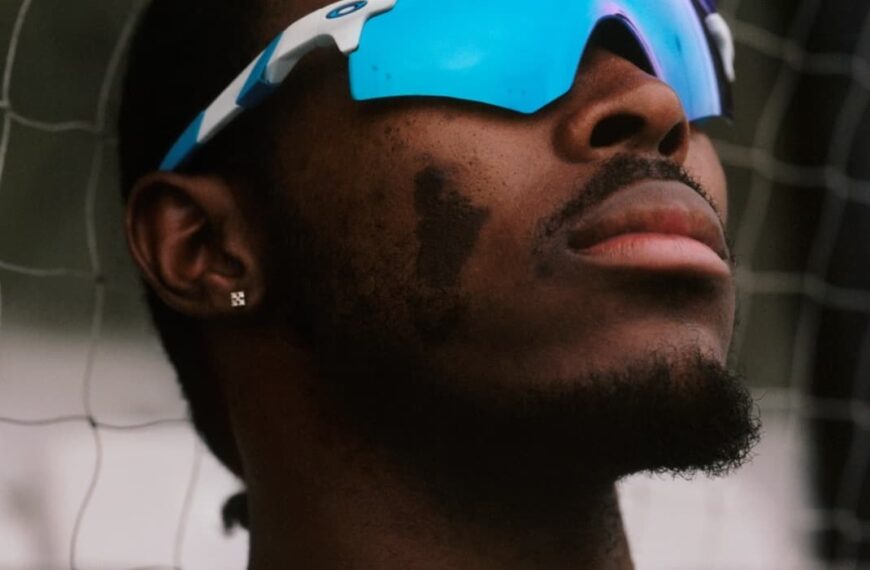 Oakley Announce A New Partnership With One Of England Cricket’s Most Enigmatic Characters, Jofra Archer