Reebok and adidas have confirmed the official release of their highly anticipated “Damenosis” collaboration, bringing together the worlds of hip hop and basketball through icons Shaquille O’Neal and Damian Lillard.

Each sneaker from the adidas DAME 7 EXPLY series is presented as a musical “track” – the final being a surprise collaboration with Shaquille O’Neal, the only professional basketball player to release a certified platinum music album.

Together, ‘Shaq’ and ‘Dame’ – with Reebok and adidas – continue to blaze a trail for athletes with creative aspirations.

“I came in the era where the statement was made that big guys can’t sell shoes so when Reebok gave me my first opportunity, I just wanted to represent for the big guys, plus I always saw myself as a guard in a big man’s body,” said O’Neal in a recent video interview with Lillard.

26 years later, “Shaqnosis” gets a reimagining in the form of the “Damenosis” linking O’Neal to an NBA guard in Lillard, who embodies the fierce competitive spirit of Shaq on the court and a shared love of music off the court.

“For a legend who has done so well on and off the court being willing to attach his name to mine and connecting over a shoe, that’s a special honor,” said Lillard.

Dame’s signature sneaker is brought to life in Shaq’s iconic “Shaqnosis” colorway. The “Damenosis” features a subtle fade on the upper and tooling, inspired by the iconic Shaq “Shaq Fu” hat image. In addition, there’s a special elevated toe box with both player and brand logos. 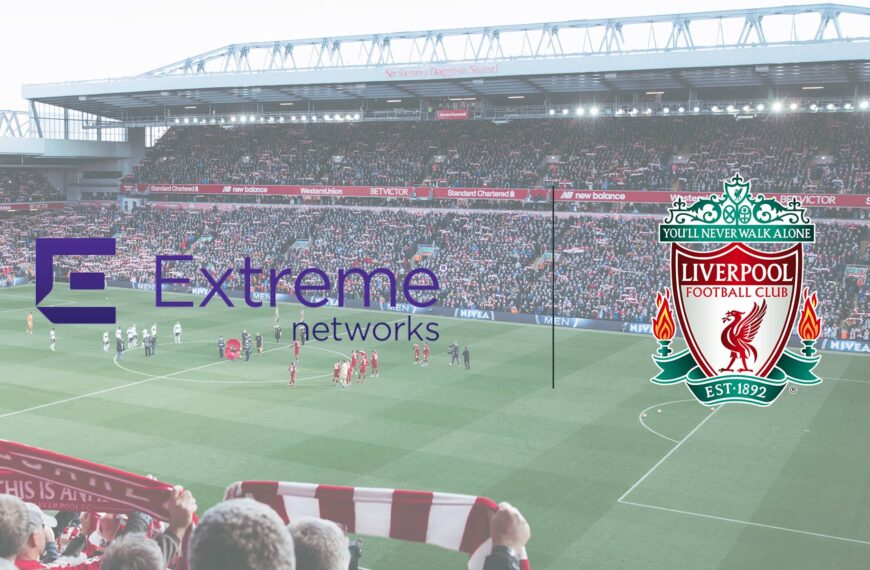 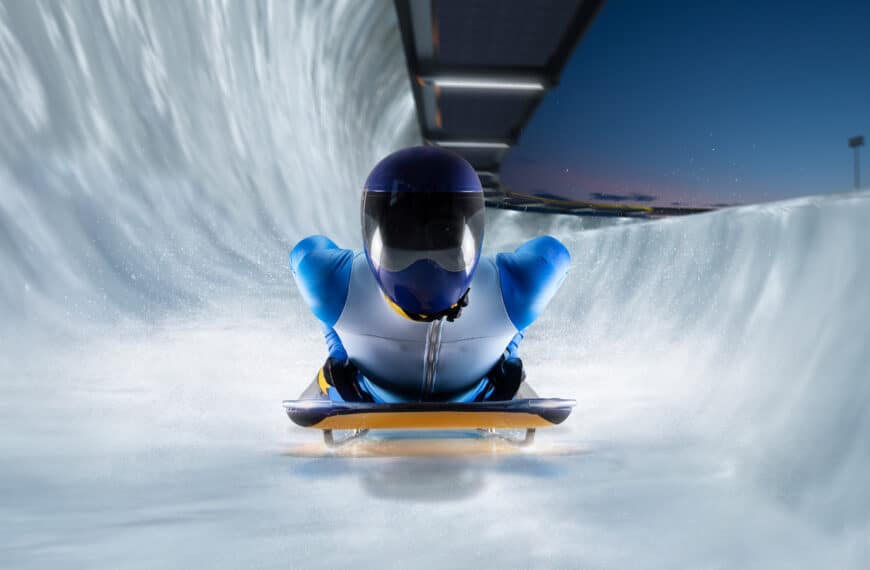 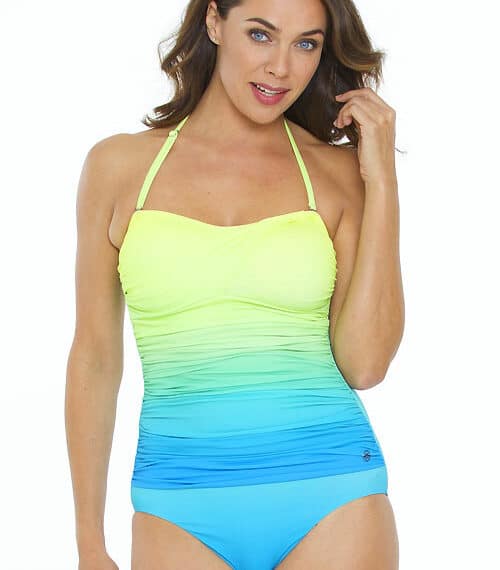 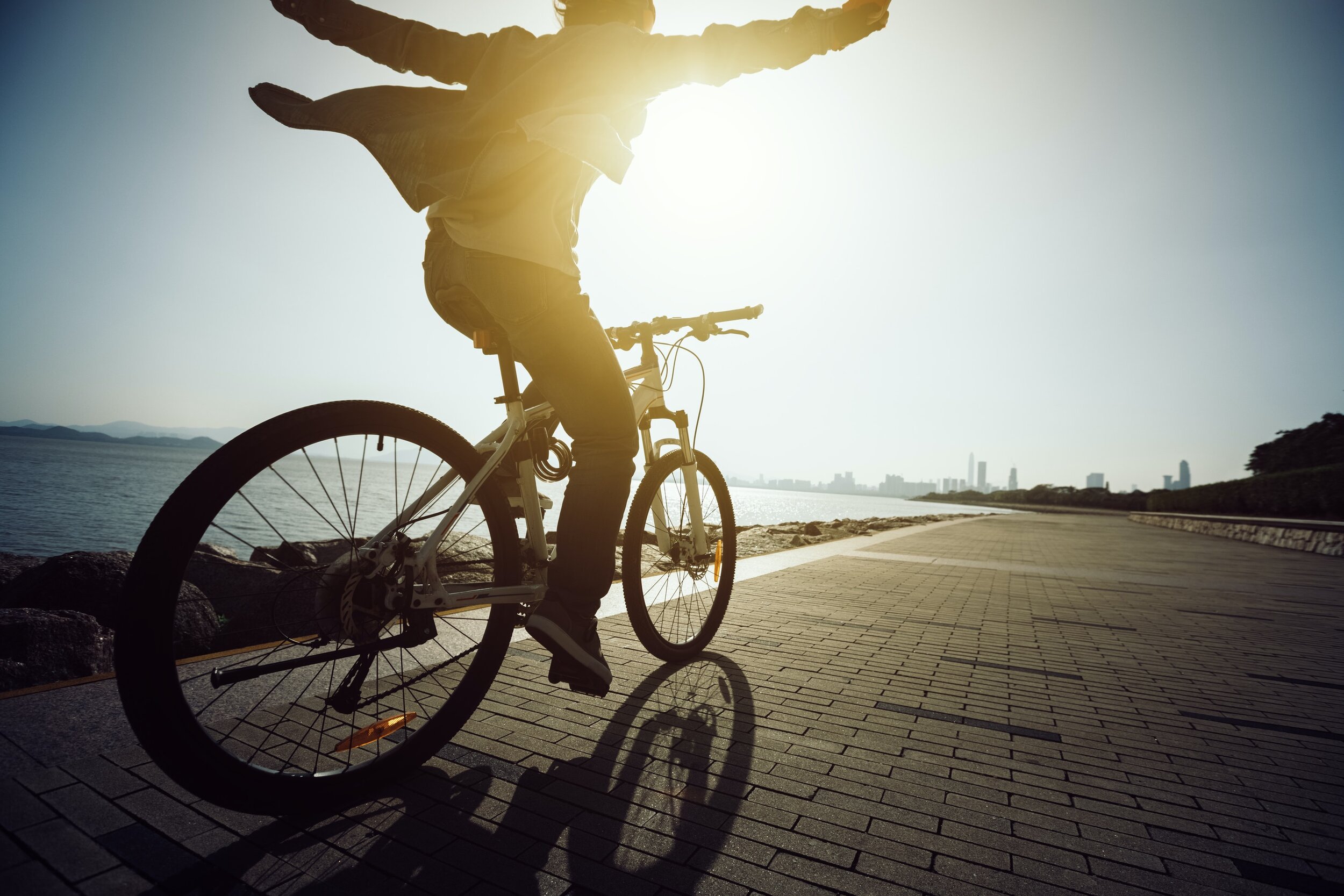