The quarter-finals of the men’s Tokyo 2020 rugby sevens competition were confirmed as Fiji, New Zealand and South Africa qualified top of their pools with unbeaten records on day two of the Olympic tournament at Tokyo Stadium.

New Zealand will get the last eight under way when they take on Canada, who qualified on points difference from Ireland, at 17:30 local time (GMT+9).

Great Britain, who lost their first match of Tokyo 2020 against Fiji in the morning session, will then face USA before South Africa take on Argentina for a place in the semi-finals.

Prior to the medal quarter-finals, the ninth-place semi-finals will take place with Ireland facing the Republic of Korea at 16:30 local time (GMT+9) before Kenya play hosts Japan.

In the opening match of day two Canada did what they needed to do to secure a quarter-final berth, Connor Braid’s hat-trick helping to secure a 36-12 win against Pool B rivals Japan.

The hosts had been surprise semi-finalists at Rio 2016 but were knocked out of medal contention on home soil.

Fiji, meanwhile, made sure of top spot in Pool B as they repeated their Rio 2016 gold medal match defeat of Great Britain, winning 33-7 at Tokyo Stadium.

The defending champions needed to work hard to beat both Japan and Canada on day one, but came out in dominant mood on Tuesday.

Argentina made sure of their place in the quarter-finals with a commanding 56-0 win against the Republic of Korea in Pool A.

Lautaro Bazan Velez set the tone when he crossed for the quickest try of the tournament so far, touching down after just 18 seconds.

Australia knew a victory against New Zealand would guarantee them a place in the last eight, and Tim Walsh’s side started quickly in the final match of Pool A.

Samu Kerevi crossed in the opening two minutes and Australia dominated the first half, with captain Nick Malouf adding a second try just over a minute before the break.

But, Dylan Collier scored within 30 seconds of the second-half restart and Andrew Knewstubb scored the decisive try while New Zealand only had six players on the pitch, dancing through the Australian defence to score under the posts and adding the conversion to put his side into a 14-12 lead they would not relinquish.

Ireland were left heartbroken at the end of their final Pool C match as despite beating Kenya 12-7, Vincent Onyala’s late try meant they missed out on a place in the quarter-finals on points difference.

The Irish knew they needed to beat Kenya by more than seven points to be sure of qualification for the last eight, and made a perfect start as Hugo Lennox and Harry McNulty both scored in the opening three minutes.

Ireland dominated possession for much of the match but were unable to add to their tally and when Onyala scored with less than two minutes the Irish medal hopes were over.

South Africa then secured top spot in Pool C, and a quarter-final against Argentina, when they beat the USA 17-12. 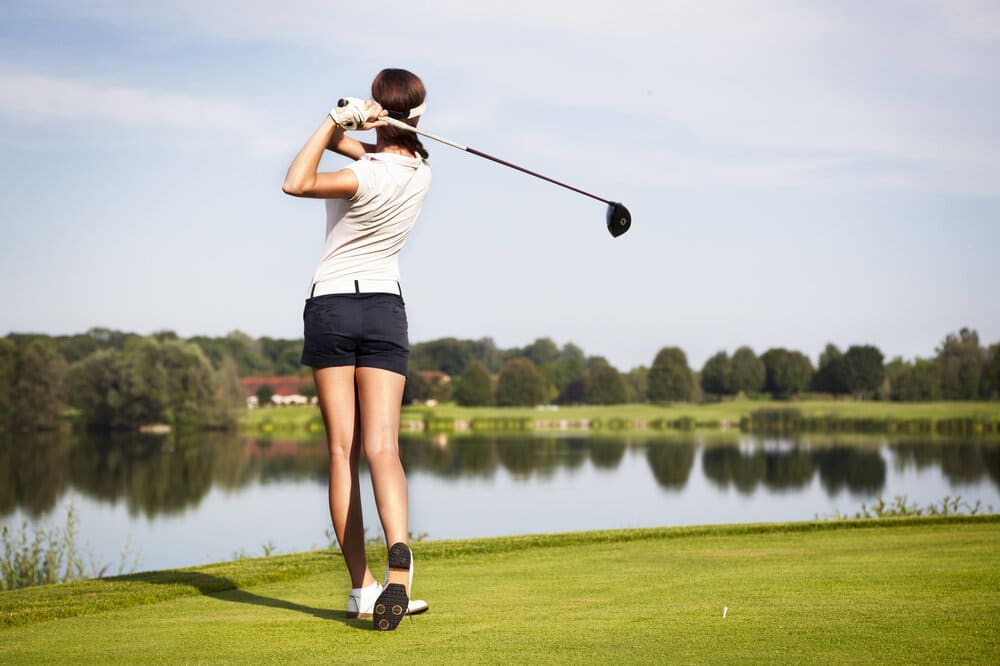 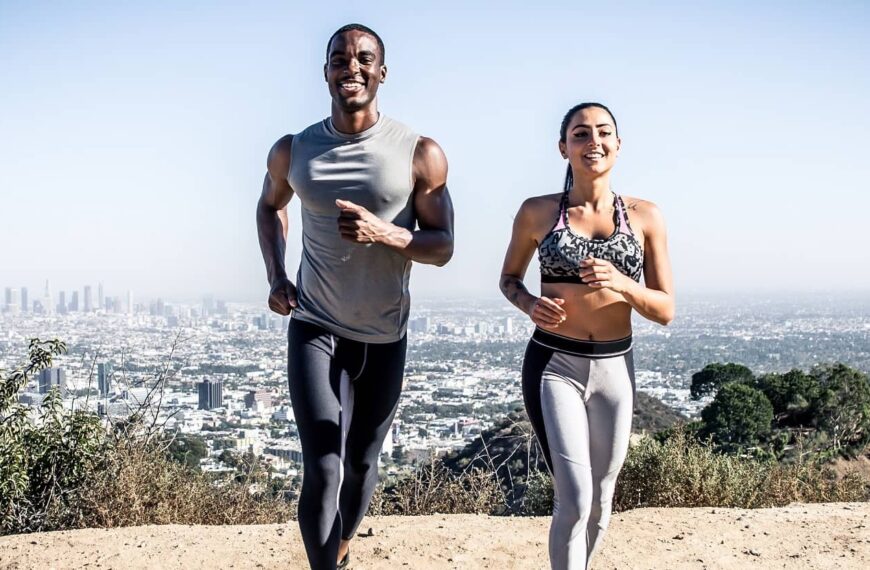 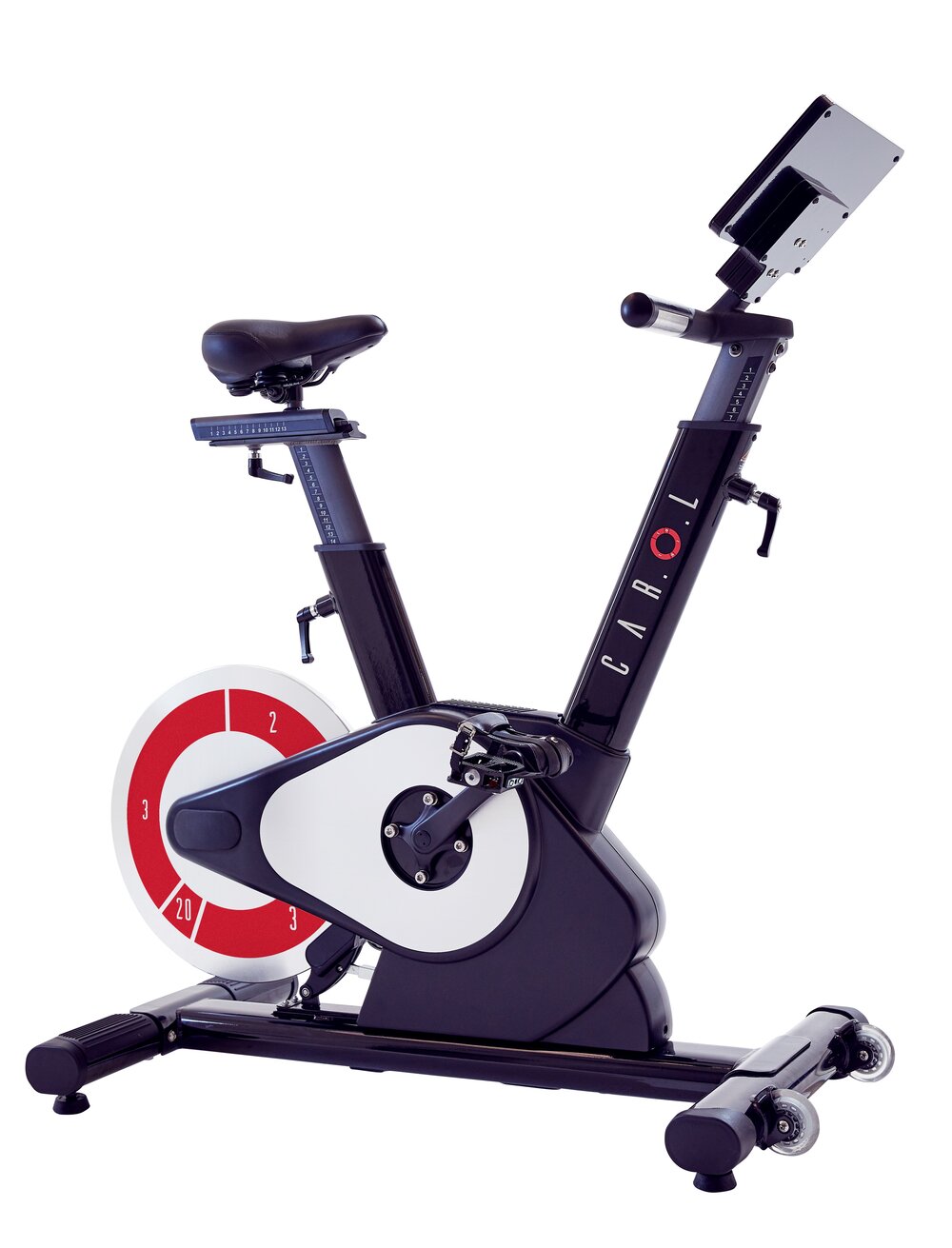 Get Fit at Home With CAR.O.L 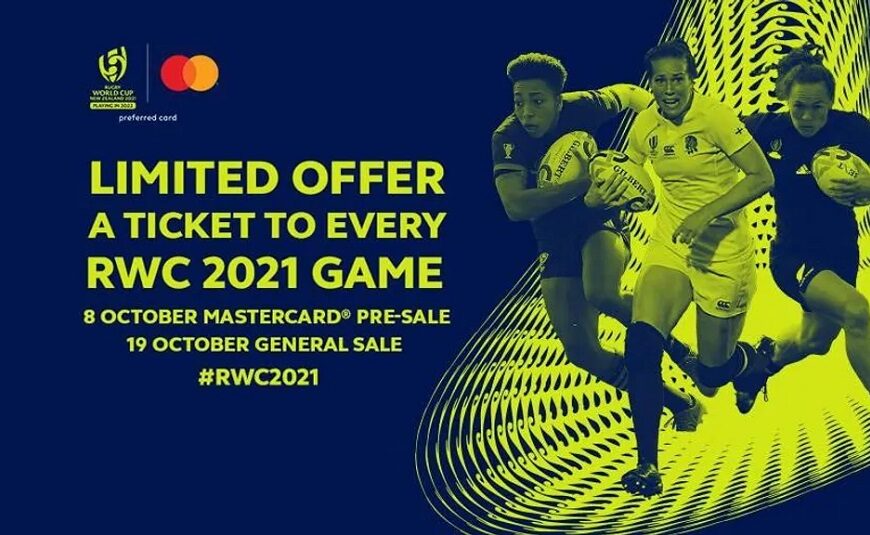