When the game is released, FIFA 23 players will have the opportunity to play at the Musqueam-inspired VOLTA FOOTBALL Pitch – a fictional representation of Musqueam’s real-life soccer field that has brought together Indigenous athletes and fans from across the region since its unveiling in 2012.

Through this collaboration, Musqueam cultural elements were incorporated into the game, including a Musqueam longhouse and artwork from Musqueam visual artists, carvers, designers, and weavers.

Additionally, FIFA 23 players will be able to unlock VOLTA FOOTBALL apparel and FIFA Ultimate Team™ kits, designed by Musqueam artists, along with FUT stadium customization elements that feature a variety of Musqueam motifs and patterns.

As EA SPORTS FIFA is primarily developed at EA Vancouver, the collaboration between EA SPORTS and Musqueam was an opportunity to celebrate local creatives and showcase their work to an audience of millions of fans worldwide.

With the aim to create more meaningful connections within our communities, EA SPORTS collaborated with ten Musqueam artists, each bringing a unique perspective and design to the environments and kits that will represent the region to a global audience of the world’s game.

“Through this special collaboration with EA SPORTS, Musqueam is showcasing not only our unique and distinctive culture, but our thriving soccer community and love of the sport – something we share with many First Nations in this region,” said Wayne Sparrow, Chief of Musqueam Indian Band.

“When Indigenous athletes and gamers see an Indigenous field and kits in FIFA 23, we hope it brings immense joy and pride, while sparking countless new ideas for collaborations between First Nations and the sports and video game industries.”

A profound love and shared passion for soccer formed the foundation for this collaboration. Proud stewards, peacekeepers, and protectors of their land, Musqueam athletes are committed to the steadfast pursuit of well-being through rigorous physical, mental, and spiritual training.

Playing with heart, and character-building sports like soccer are practised from childhood to adulthood. These practices are a continuation of the intercommunity ties that have existed for thousands of years, bringing Musqueam kin into their territory.

“We are honoured to work with Musqueam artists, athletes, and community leaders to help share their deep and meaningful history and culture with the millions of FIFA fans across the world,” said Nicholas Lammie, Director of Brand Marketing at EA SPORTS FIFA.

“This collaboration was so important to our EA Vancouver Studio Team and we’re incredibly excited to bring it to life in FIFA Ultimate Team and VOLTA FOOTBALL.”

In addition to the in-game artwork, this collaboration resulted in a number of community contributions, including EA SPORTS creating physical kits for Musqueam soccer players that bring to life the in-game kits, as well as funding upgrades to the Musqueam Field including improved storage and equipment management facilities, new goals and nets, and custom tents to shelter from inclement weather.

Musqueam artists whose artwork features in FIFA 23 include:

The City of Vancouver is located on the ancestral and unceded territory of the Musqueam, Squamish, and Tsleil-Waututh nations. As part of its commitment to reconciliation, EA SPORTS aims to use its global platforms to share more Indigenous cultures with the world.

FIFA 23 is developed by EA Vancouver and EA Romania and will be available worldwide on PlayStation 5, Xbox Series X|S, PC, Stadia, PS4, and Xbox One on September 30. Early access for FIFA 23 Ultimate Edition begins on September 27, 2022. 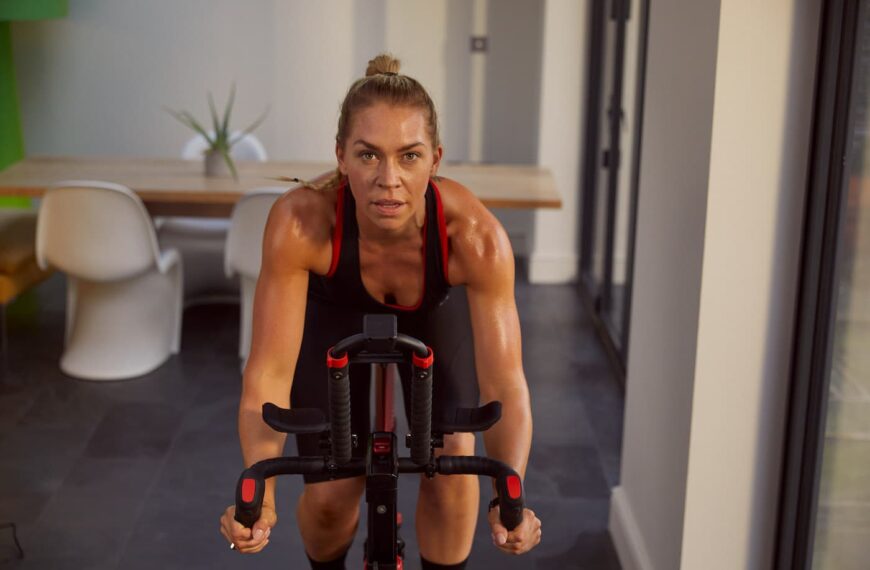 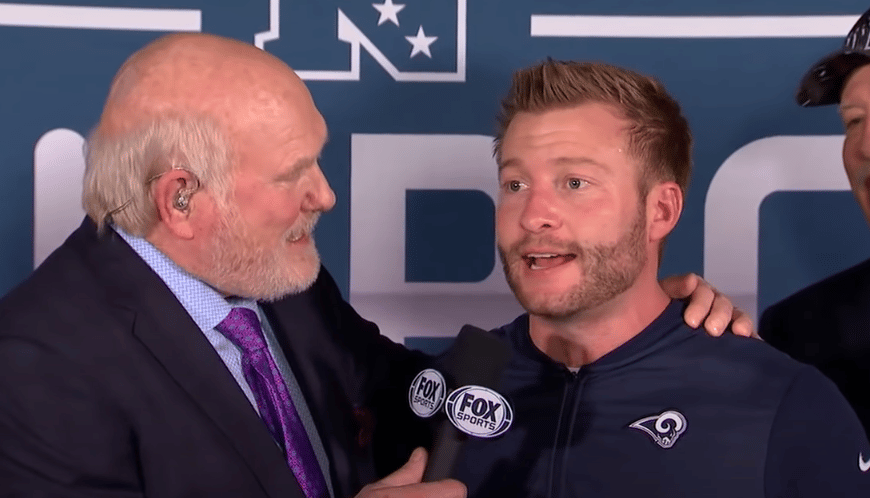 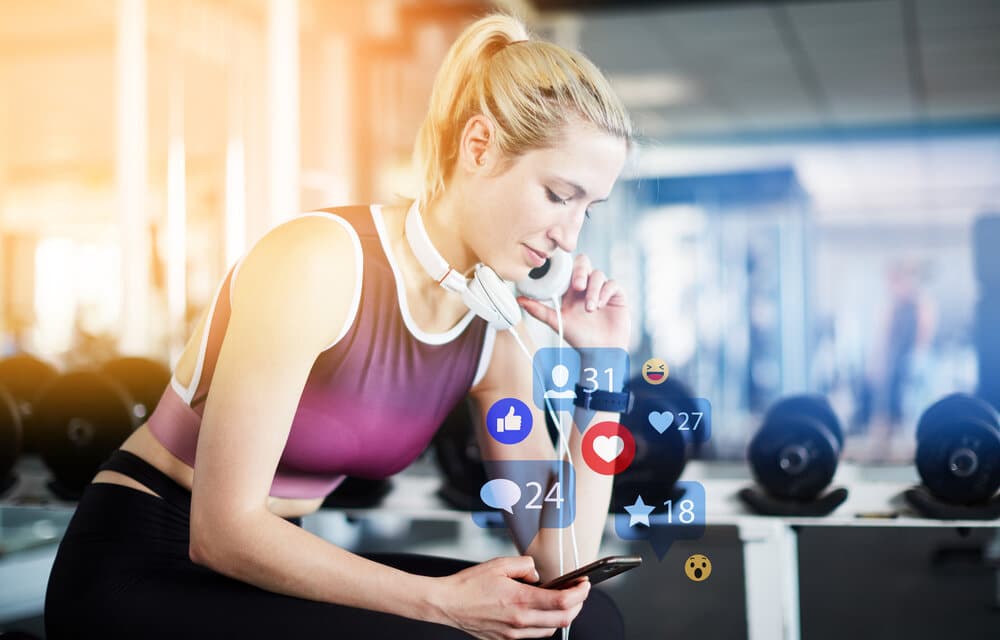 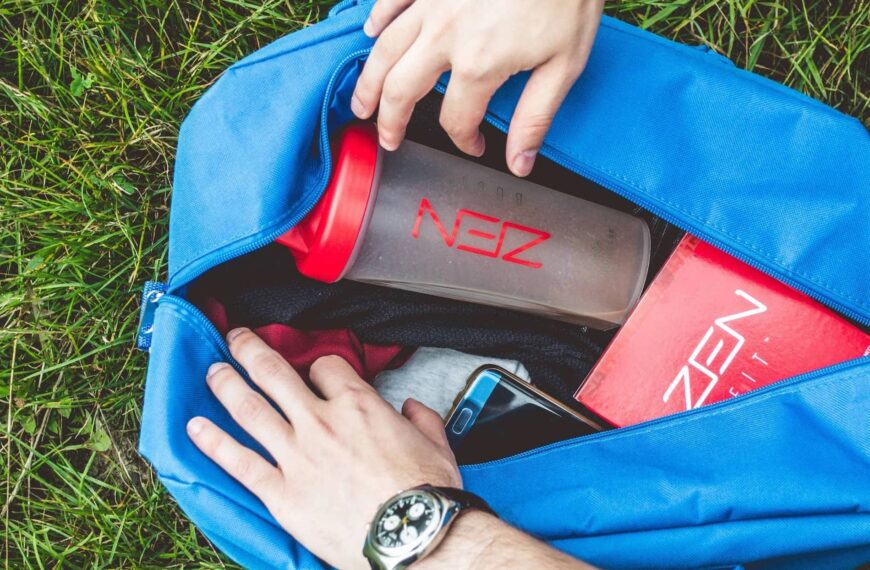