After deciding to switch from a promising career in gymnastics to snowboarding at the age of 18, Gasser has subsequently evolved into one of the planet’s most exciting winter sport athletes.

Now, a new documentary, The Spark Within, highlights her thrilling journey.

The documentary goes on to explain how Gasser became the first female snowboarder to perform a cab double cork 900 kicker – a double salto backwards with a half-turn – in 2013 to lay down her marker in the burgeoning discipline.

Slopestyle silver at the 2015 FIS Snowboard World Championships in Kreischberg was soon followed by Big Air gold two years later at Sierra Nevada, along with gold, silver and bronze medals at the Winter X Games.

However, it hasn’t all been plain sailing for the Villach native as the new film shows.

The documentary also highlights how the influence of her closest friends and learning from injury setbacks have helped fuel her rise on the back of her inner spark which has primarily driven her journey.

Produced over a period of three years, the new film opens at the 2020 Winter X Games in Aspen when she drops in with a single image in her mind – to land the first-ever triple underflip in women’s competition.

Her three bruising attempts fail but – as the commentary proclaims – we are watching the workings of a “warrior” who learns from her experiences, visualises, and only takes risks that are calculated, something her partner Clemens Millauer believes is one of her strongest attributes.

With Gasser winning accolades such as an ESPY Award, Austrian Sportswoman of the Year, and TransWorld’s Women’s Rider of the Year, she is in the prime of her career with her calm final cab double 10 attempt to win gold three years ago on the Olympic stage cementing her legacy.

The 30-year-old revealed: “I am incredibly proud to be finally able to present the film. It’s great to be able to show the sport that has given me so much, from my perspective.”

American snowboard legend Kelly Clark added: “Anna being Anna will have an intensely strong impact on the future of women’s snowboarding.” 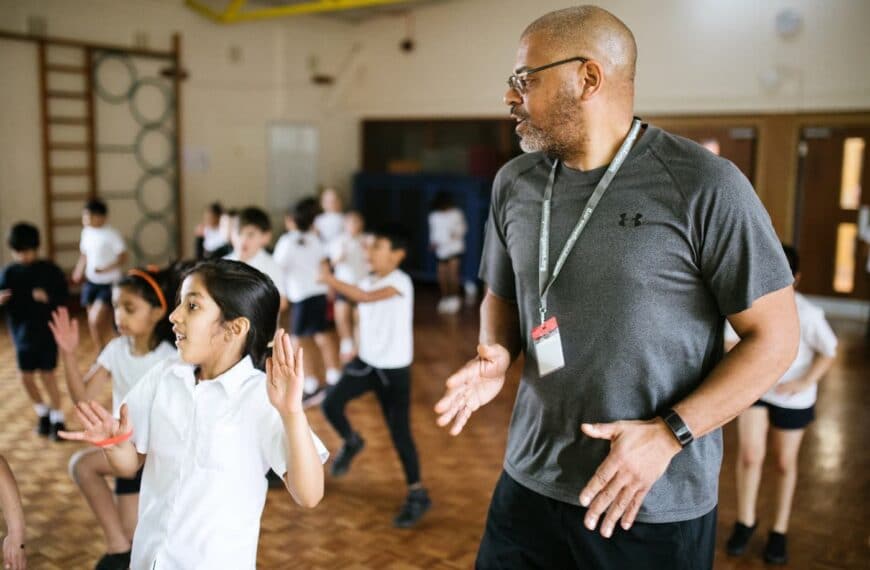 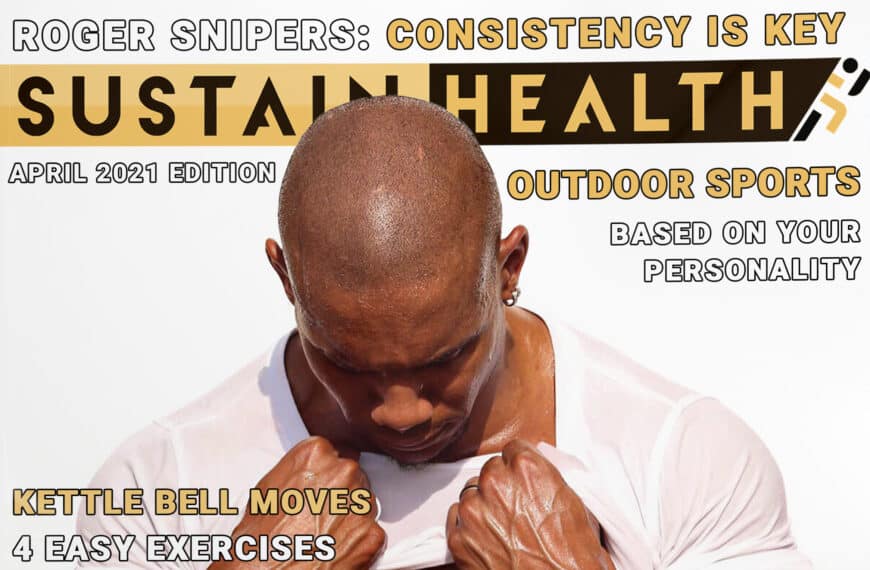 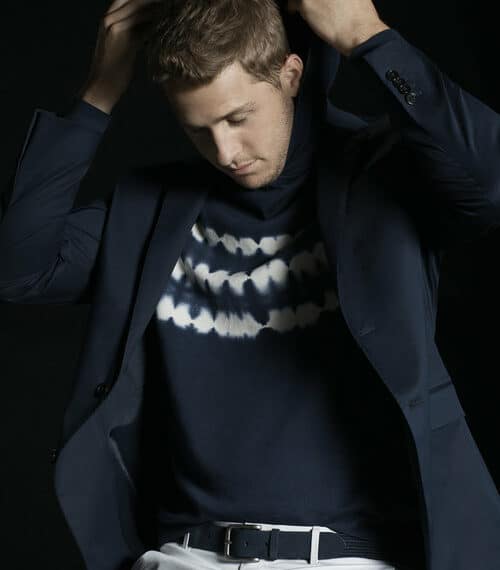 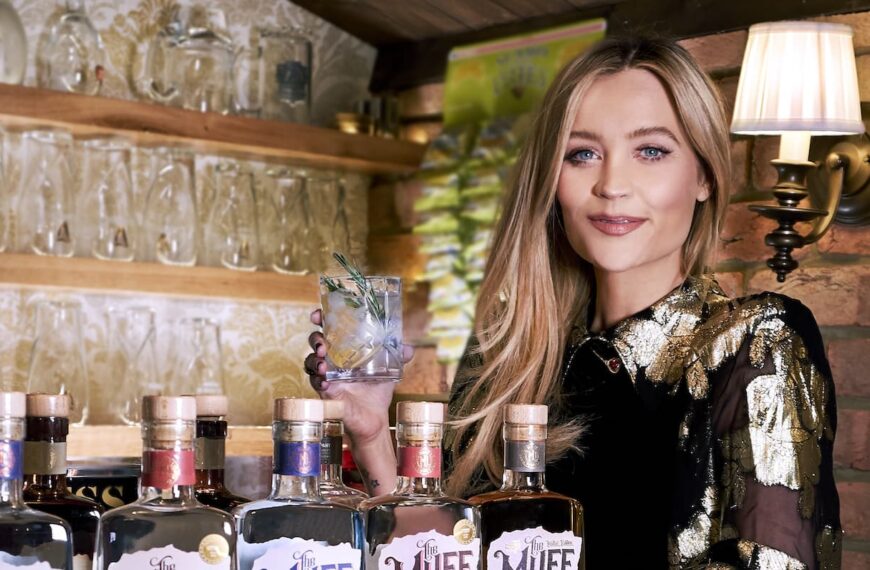