In a potentially huge shake-up of the footballing world, six of the Premier League’s top clubs – Arsenal, Chelsea, Liverpool, Manchester United, Manchester City and Tottenham – are threatening to break away and join a European Super League.

The reaction to the proposed league – which hopes to “commence as soon as practicable” – has been swift and explosive. The Premier League described it as “deeply damaging”, and Boris Johnson said the changes “would strike at the heart of the domestic game, and will concern fans across the country”.

A major aspect of the new league (if it goes ahead) is the 15 founding clubs would be guaranteed a spot every year. This means no risk of relegation: no nail-biting races to the end of the season, battling it out to see who will stay in the big leagues and who will lose their place.

But in life, not just in football, it’s good to have the risk of failure to help spur you on…

It keeps you on your toes… If there’s no way you can fail, it’s easy to get complacent.

It makes you constantly strive to be the best… Sometimes just succeeding isn’t enough – you need that risk of defeat to really set a fire under you.

It normalises failure… ‘Failure’ shouldn’t be a dirty word. Instead, it’s a part of life, and can inspire new and wonderful things – it’s something to be embraced, rather than shied away from.

It helps you identify weaknesses… Instead of coasting, you can really analyse your performance – whether it’s at work or in your personal life – to see what you can improve on.

It encourages you to take more risks… And who knows? You might exceed your own expectations in the process.

Success will feel even sweeter… When you know you’ve really earned it. 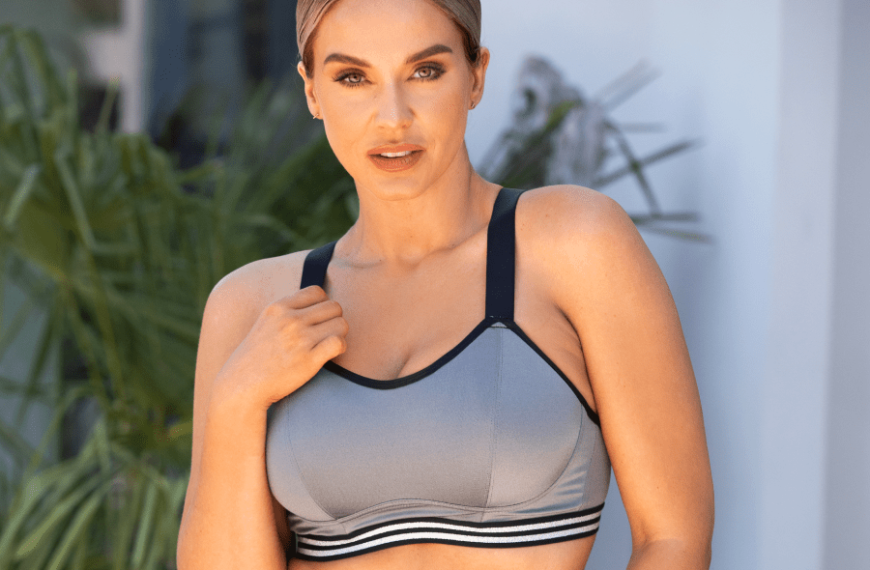 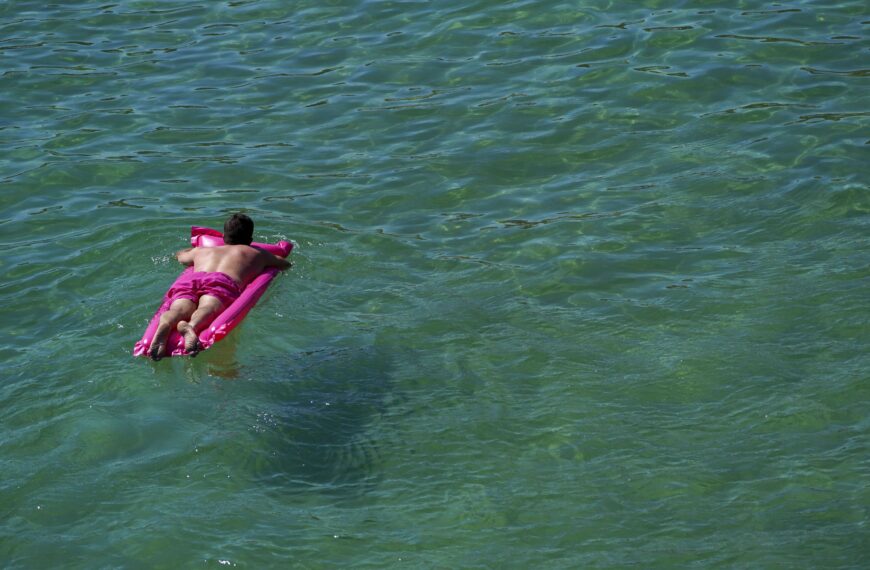 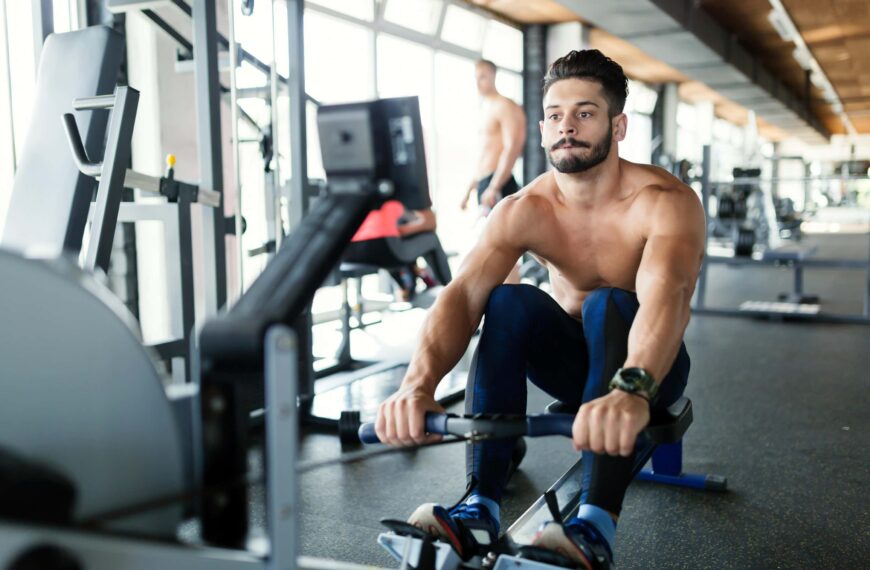 Rowing Machine Benefits: Perfect For Your Body And Mind 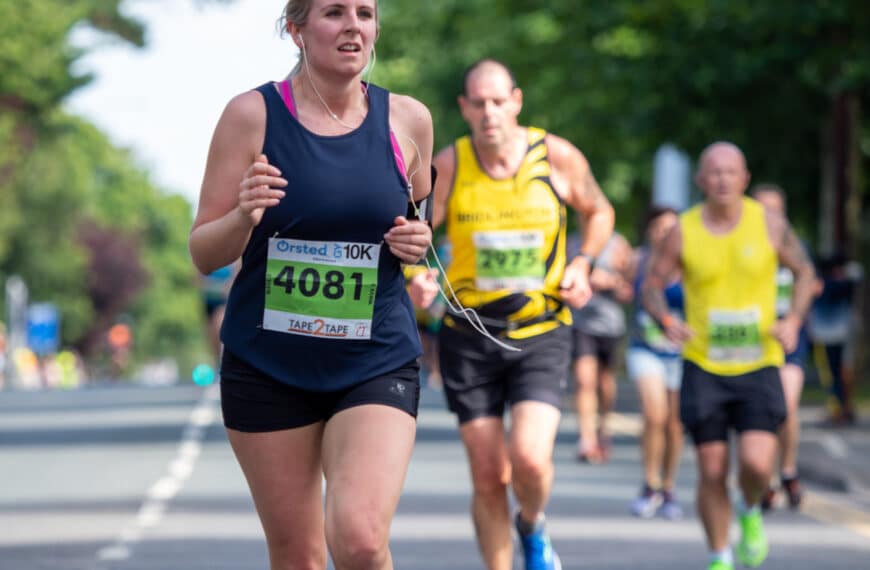