The 25-year-old singer talks candidly about his past struggles with drugs and current battles with anxiety and depression, in his YouTube docu-series Justin Bieber: Seasons.

Hyperbaric oxygen therapy isn’t the most accessible way to treat stress and anxiety though – but what does it involve?

What is an oxygen chamber?

“The patient breathes pure oxygen and the lungs can gather more than they normally get when the air pressure is normal.”

The air we usually breathe is far from pure oxygen – particularly in cities where pollution is a problem.

“Having this extra oxygen helps the body fight against bacteria more effectively and stimulates the release of certain substances which can promote healing,” says Gall.

Oxygen chambers have traditionally been used to treat deep-sea scuba divers, who Gall says “get exposed to huge changes in air pressure and can experience decompression sickness as a result”.

Divers aren’t the only people who stand to benefit from hyperbaric oxygen therapy though. According to Gall, some physical conditions can be successfully treated with it, including anaemia, burns, carbon monoxide poisoning, gangrene and radiation poisoning.

The condition of the brain is crucial in treating mental health, and the way the therapy encourages healing can include the growth of new stem cells and blood vessel growth in the brain. However, there are currently no clinical studies that can support this theory.

“In time, more evidence may arrive to establish that oxygen chambers can benefit the brain in ways that treat mental conditions, but this remains hypothetical for the time being.” 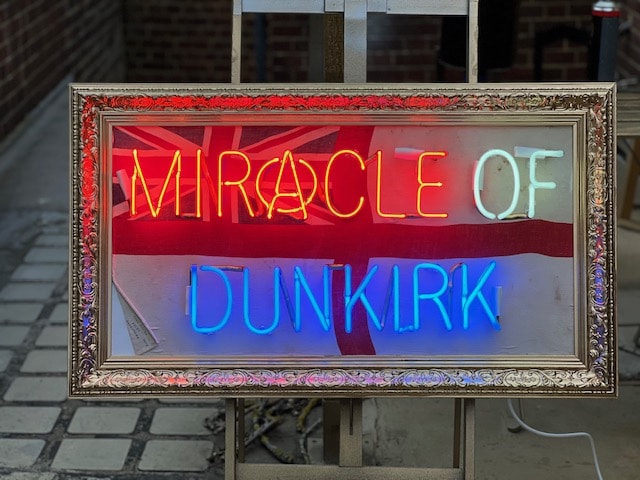 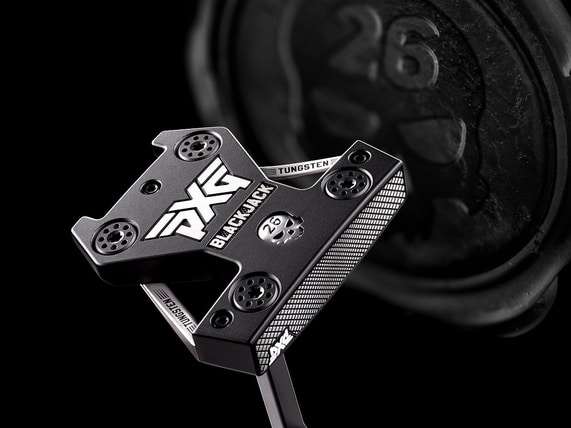 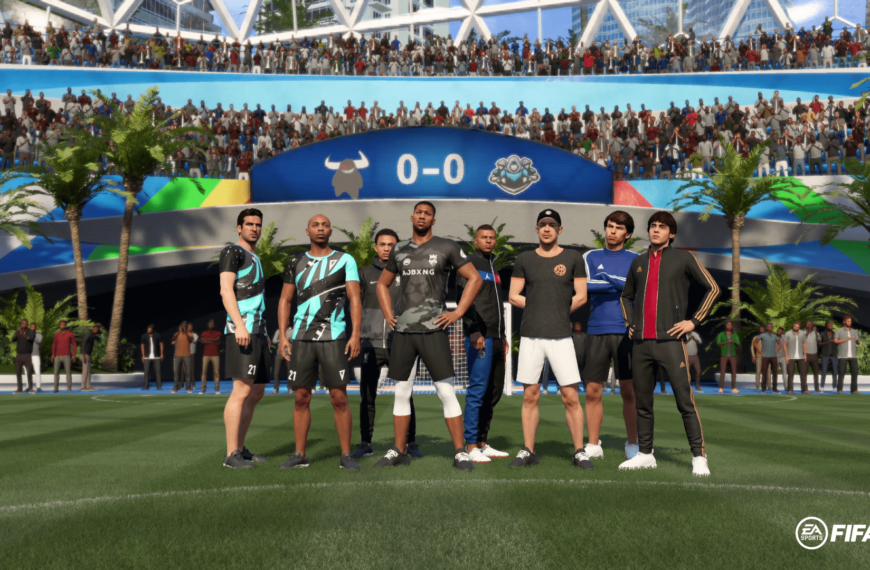 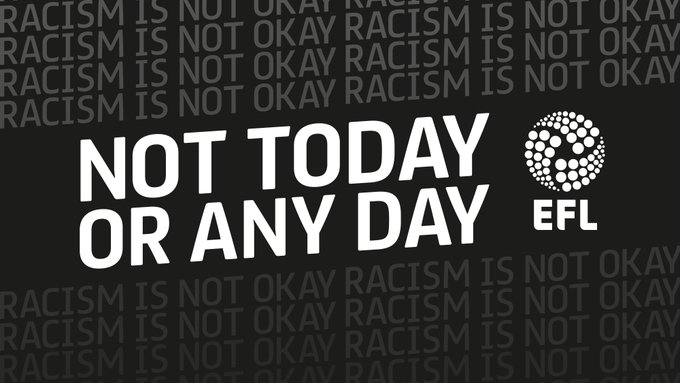