Well-known personalities will be taking part in a football game to help improve the lives of vulnerable and homeless young people across the country.

The celebrities will support the Street Soccer Foundation, a sport-for-change charity, formed and based in Kent, by showing off their skills in a charity football match at Maidstone United FC’s The Gallagher Stadium, on Friday 17th December.

EastEnders stars Matt Lapinskas, who portrayed Anthony Moon, and Aaron Sidwell, who played the role of Steven Beale, will also be flaunting their football skills, alongside a host of other names yet to be announced.

Founder and CEO of the Street Soccer Foundation, Keith Mabbutt, said: “It’s great that these celebrities are supporting our charity and work that helps communities nationwide and makes a real difference in young people’s lives across England.

The aim of our foundation is to use football as a catalyst to help improve lives by educating, motivating, and supporting homeless and vulnerable young people, and monies raised from this event will be vital in our continued endeavours throughout the country.”

The match has been organised by Sellebrity Soccer, which was launched in 2012 to help charities raise money by arranging all-star football matches across the UK.

“Since launching, the continued support has helped us raise an outstanding total of £2,124,189 and this number will only continue to grow.”

The kick-off will be at 7.30 pm on Friday 17th December, but fans can enjoy the atmosphere inside the stadium from 6 pm.

The Street Soccer Foundation was formed in 2015 by Keith Mabbutt after he discovered the severity of homelessness throughout England.

Using the power of football, the charity has brought about great change to help communities and better the lives of homeless and vulnerable youth.

The charity’s flagship programme, Street Soccer Academy, is delivered by several Premier League Clubs in communities nationwide, helping those typically aged between 17 to 25.

The Street Soccer Schools’ programme also helps vulnerable and disadvantaged children aged 5-15 by offering them support with their physical and mental health and wellbeing, alongside providing social, emotional, behaviour and resilience training. 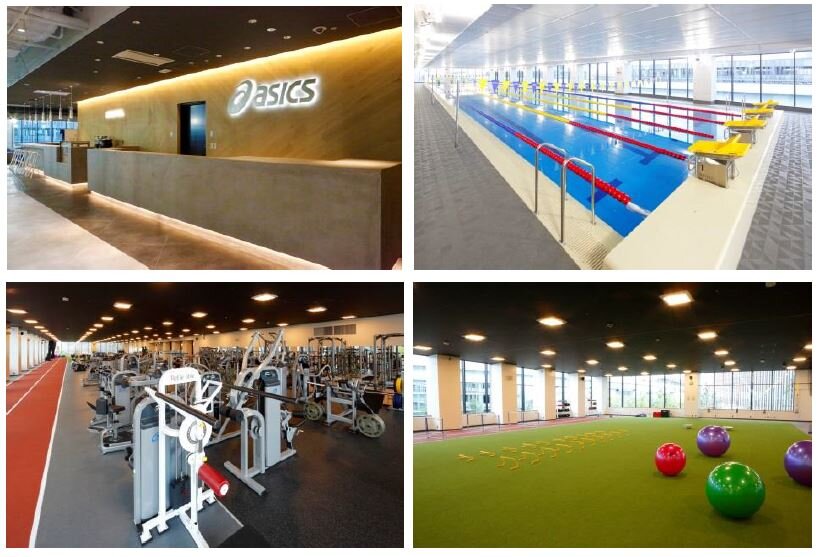 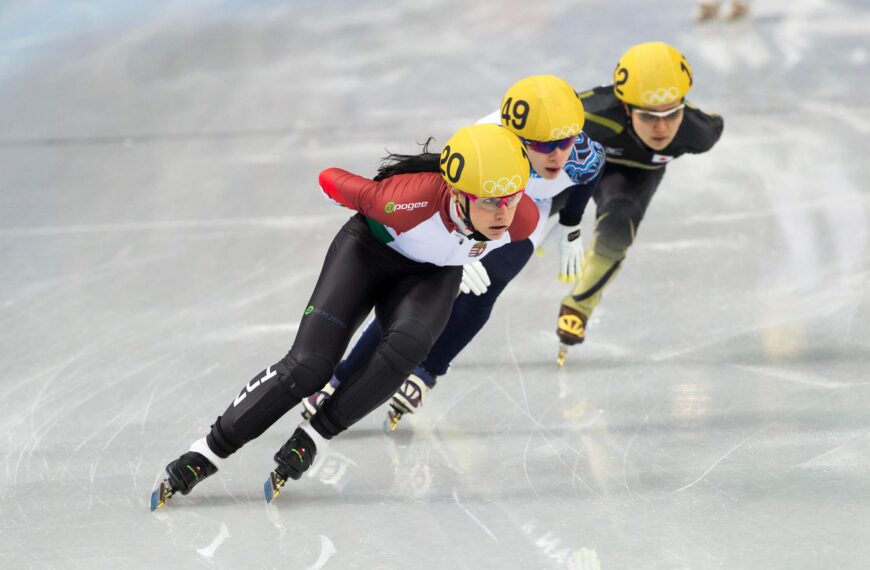 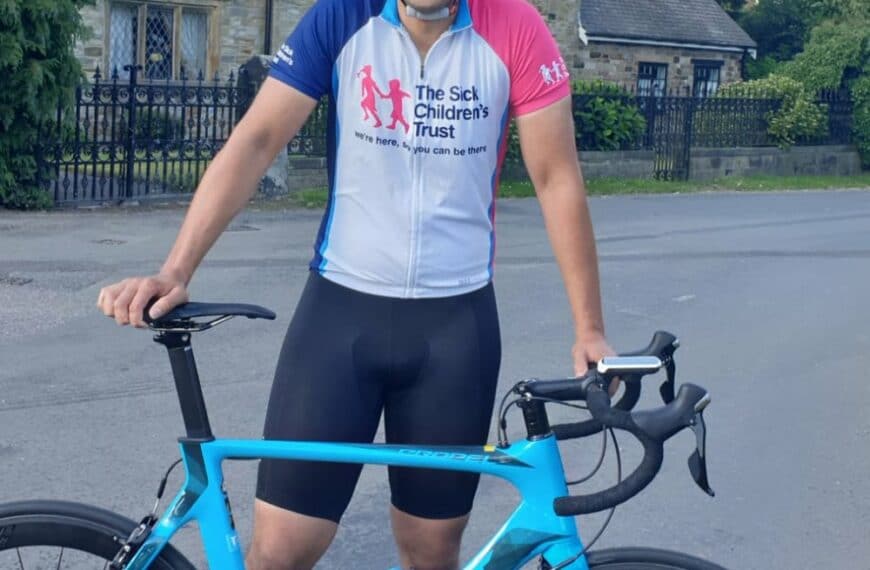 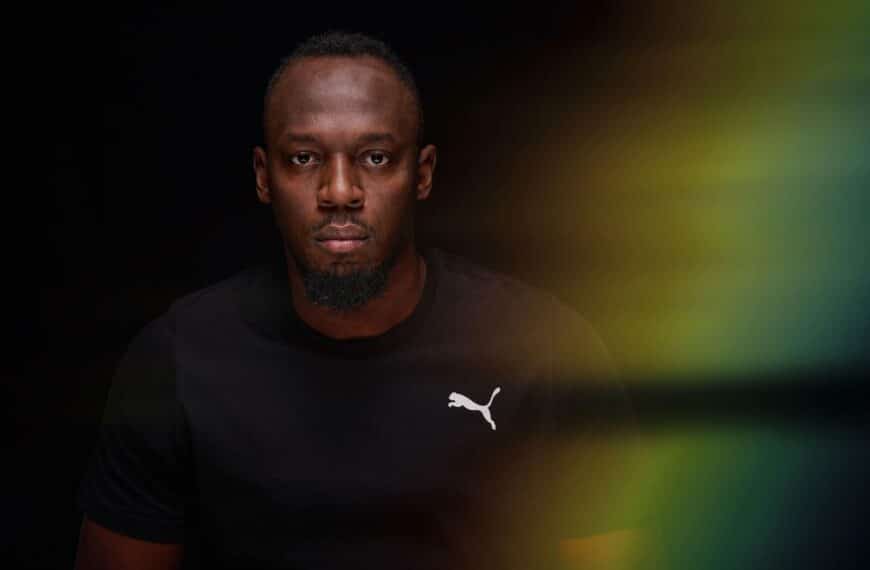