Mattias Ekström, Cristina Gutiérrez and Toby Price starred at the opening prologue stage of the 45th edition of motorsport’s toughest test of endurance, the Dakar Rally.

A short, sharp 13km Saturday prologue track on the shores of the Red Sea determined the starting positions for Sunday’s more challenging 368km timed special stage with a total of 603 competitors in 355 vehicles racing mostly in less than 10 minutes to launch the race.

Two-time DTM championship winner Ekström piloted the Audi RS Q e-tron E2 for the first time with the day’s fastest time across all categories (eight minutes) to claim an early lead in the T1 car class standings. The Swede, 44, said: “A good end to 2022, but tomorrow is the real start.”

Over to the T3 race and Gutiérrez set the fastest time with co-driver Pablo Moreno as she looks to improve on third place overall at the previous Dakar. The Spaniard, 31, said: “I’m feeling really happy with the car and team, the mentality is really positive.”

New Year’s Day in Yanbu will feature 368km against the clock on a loop, which starts and finishes at the Dakar’s Sea Camp alternating between sandy, stoney and gravel tracks before a section of dunes.

Looking to make it back-to-back Dakar victories are Nasser Al-Attiyah and co-driver Mathieu Baumel. The duo and their Toyota GR DKR Hilux enjoyed a stellar 2022, not only winning the Dakar but also claiming the inaugural FIA World Rally-Raid Championship.

These titles will not be easy to retain and Al-Attiyah has identified which rival he thinks can cause him the most trouble on the route: “For me the main rival will be Sébastien Loeb, not Audi. Throughout this year Loeb has been very close to us, and in Morocco and Andalusia the BRX [Loeb’s car] won.”

As for the opinions of Sébastien Loeb himself, well he’s entering the rally with the ambition of winning it – no change there! The nine-time WRC victor has three Dakar podium finishes in his six previous appearances at the rally.

During this time the Frenchman has collected an impressive 16 stage wins. But stage wins are all well and good, now Loeb and co-driver Fabian Lurquin want to guide their Prodrive BRX Hunter to an overall T1+ car class victory: “I’ve finished on the podium three times. And I’ve always won stages, but I’ve never won overall. That’s my main objective.”

Team Audi Sport have entered their fleet of three RS Q e-tron E2 cars into the T1U category, and they also have ambitions of topping the daily and overall timesheets at this Dakar.

Sainz observes: “We’re better prepared than last year and we’ll see just how competitive the car is in the first few days. We’ll also see what our rivals have got under the bonnet.”

Before picking out the best in class in the bike race it’s vital to highlight a rule change for 2023. A system of time bonuses is now in place to reward the bikers who ‘open the road’ on each stage.

The bonus sections are in place during the first 200km of the timed special stage. It will be possible for a rider to have a total of five minutes deducted from their daily time if they lead the way throughout the opening 200km.

It’s a huge prize to aim for, but also comes with a massive amount of risk – with no tracks to follow the chances of getting lost is bound to increase.

Will the new chapter of the rulebook help Red Bull KTM Factory Racing get back to winning ways? The Austrian manufacturer won 18 consecutive editions of the Dakar before the rally relocated to Saudi Arabia. Team riders Price, Matthias Walkner and Kevin Benavides already have four Dakar victories between them and all have a shot at winning in 2023.

For any of the KTM trio to win this time in Saudi Arabia they will need to beat the pair of riders representing Red Bull GASGAS Factory Racing. Sam Sunderland is Dakar’s defending champion while Sanders is part of a new generation of bikers tipped for Dakar success in the near future.

As well as KTM and GASGAS, there are strong factory line-ups from Honda, Husqvarna and Hero also in the mix for top honours at this Dakar. The word inside the Yanbu Sea Camp is that there are more than 15 bikers on the start line of this Dakar with a realistic chance of winning the thing.

The job of picking a likely winning for the T3 side-by-side category is an even trickier task than assessing the cars or bikes. There’s a total of 47 T3 crews entered into the 2023 Dakar with parity of skill level and machinery across the board.

There’s enough Dakar success, ambition and talent within this group to shut out the entire podium of the general classification with their Can-Ams and Guthrie’s T3-M by MCE5.

The North American trio can expect to be pushed all the way by the Red Bull Can-Am Factory Team. Here we find reigning T3 champion Chaleco López as well as last year’s third-place overall finisher Gutiérrez. This team also have a strong interest in the T4 race with Rokas Baciuška flying their colours in that contest.

Also gunning for victory in the T3 race will be Guillaume De Mevius in an OT3, three-time quad race winner Ignacio Casale in an X-Raid prepared Yamaha YXZ 1000 and two-time bike race podium finisher Hélder Rodrigues in a Can-Am Maverick. 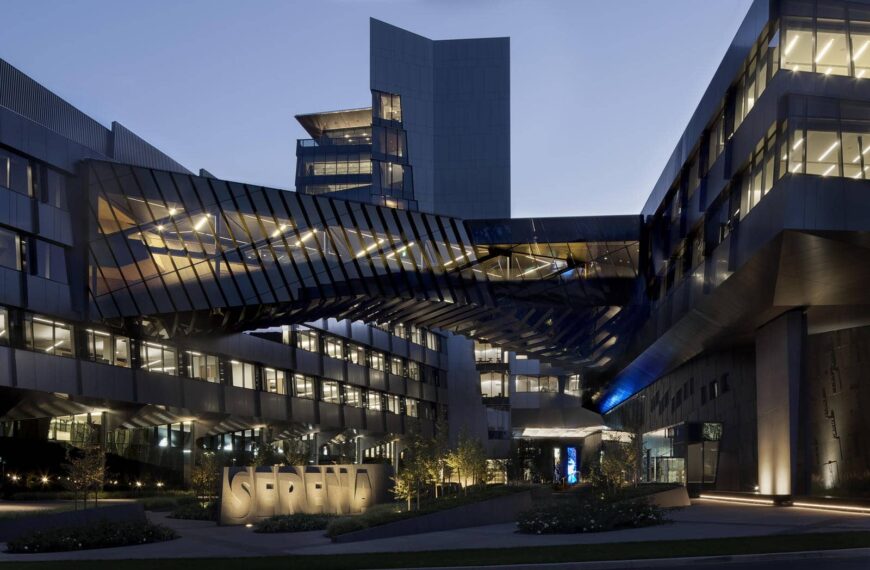 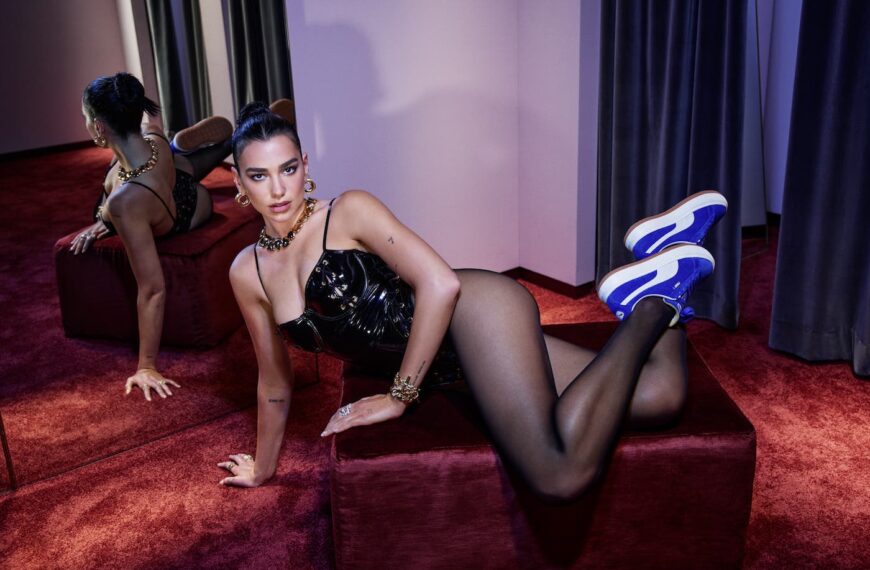 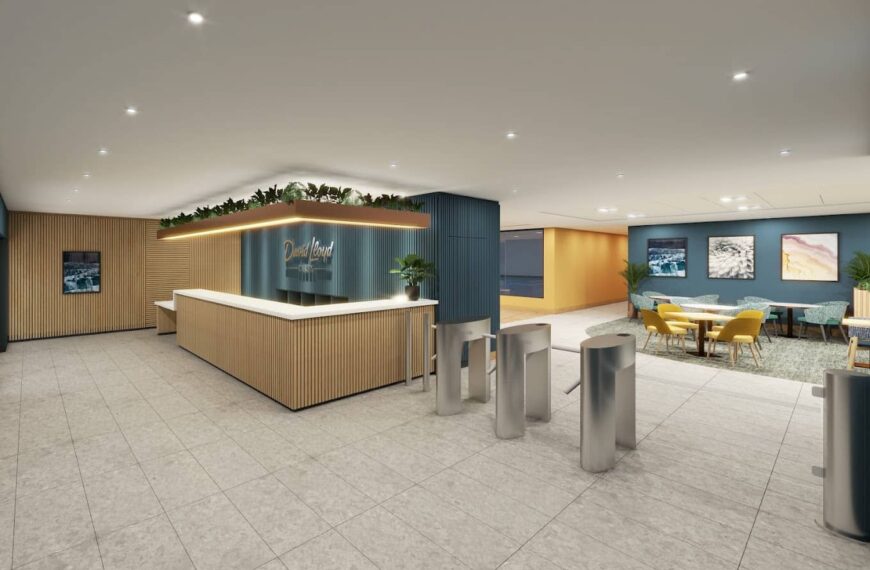 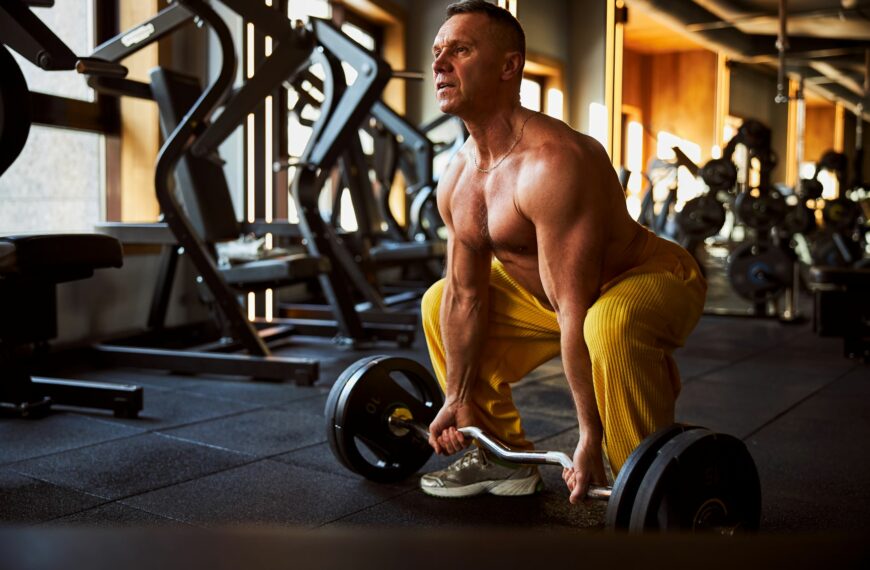