Tackling the most prominent issues across the women’s football landscape, UEFA is launching its first ever pan-European women’s football podcast as part of its Together #WePlayStrong campaign to inspire a new generation of female footballers.

Hosted by Wolfsburg and Netherlands internationalist Shanice van de Sanden, Paris Saint-Germain and Danish internationalist Nadia Nadim and Dutch street football legend Rocky Hehakaija, ‘The Football Podcast’ from UEFA Together #WePlayStrong sees players debate common misconceptions in the women’s game and reveal for the first time their challenging personal experiences whilst playing at the top of the sport.

In ‘The Football Podcast’, club rivalry is put to one side as some of the biggest players from across the world unite to lift the lid on some of the most controversial topics that have surrounded the game for years. From the equal pay debate to whether women should play with smaller footballs or goals, the players candidly share what they believe needs to change to improve the game at all levels, as well as taking a stance against derogatory, misogynistic and gender-biased social media comments. 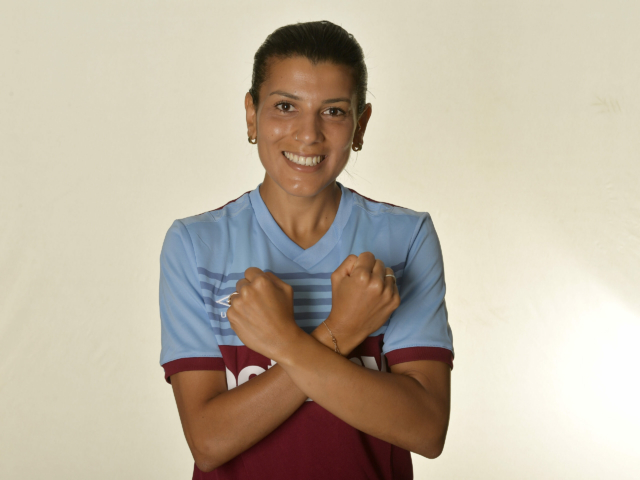 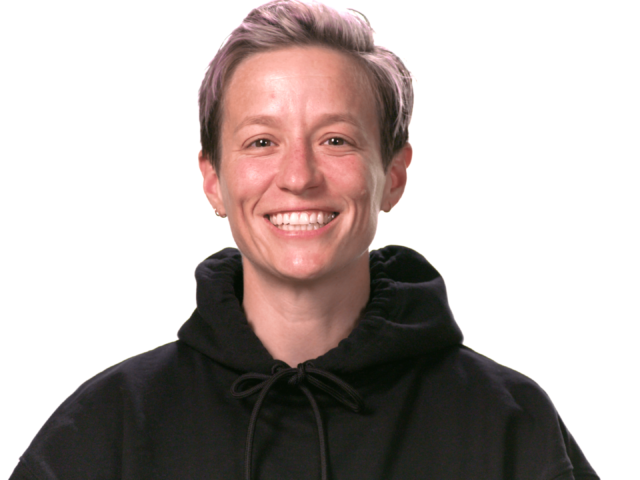 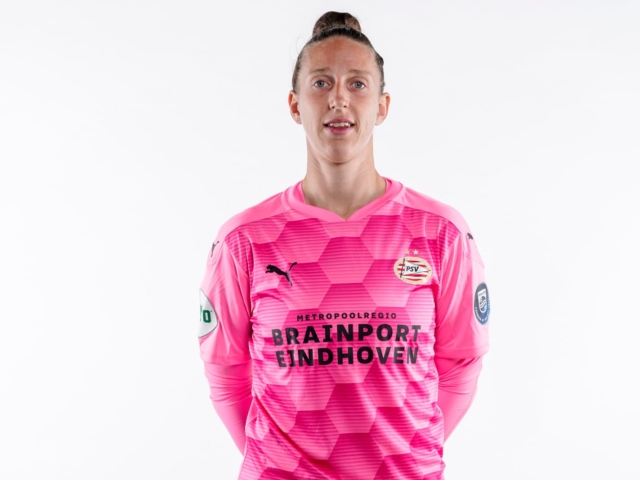 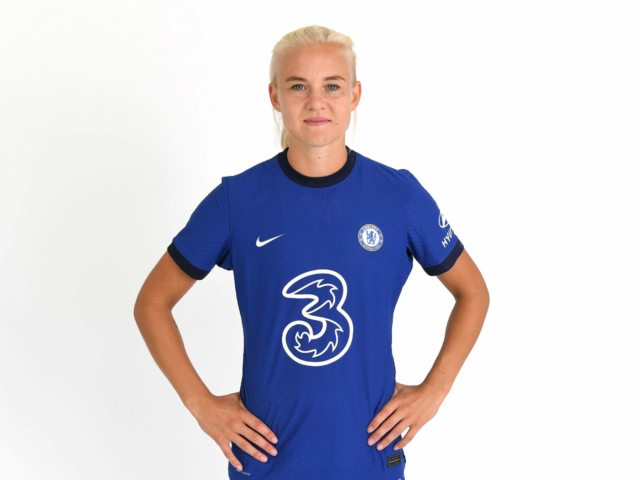 As part of UEFA’s Together #WePlayStrong campaign, the six-part series aims to provide a platform for the game’s most influential players to inform and motivate the young stars of tomorrow to continue aspiring to reach their footballing goals.

Commenting on the launch of the podcast, Shanice said: “When I was starting out in football, there were many hurdles that I had to face every day to simply follow my passion. By placing issues such as gender, race and equality under the microscope, we hope to spark conversations which will empower girls who have had similar experiences to never give up on their footballing dreams.”

“Athletes should be brave and use their platform to stand up and speak up. They should always fight for more, and always inspire. Society glorifies athletes, we have a responsibility to use that shine and spotlight to make the world a better place,” added Megan.

The six pilot episodes explore common talking points in the women’s game and are aptly named around recurring negative comments experienced by the players on social media:

Reflecting on her career, Nadia commented: “The perception of females involved in football has shifted massively since I began my career but unfortunately conversations around racial and gender equality has remained largely the same. By unlocking these subjects and bringing them to the fore front, we hope to spark a revolution of our game and unite the women’s football community to inspire change.”

Launched in May 2019, UEFA’s Time for Action women’s football strategy aims to support, guide and lift women’s football and women in football by 2024. ‘The Football Podcast’ will play a critical part of UEFA Together #WePlayStrong’s overarching aim to change the perceptions of women’s football and make the sport feel cool and relatable to young girls in the hope of encouraging them to continue or consider playing in the future.

“We wanted to create the first women’s football podcast that is genuinely made by the players, for the players. Shanice, Nadia and I have all faced challenges whilst pursuing careers in the sport that we love, both individually and collectively as women. Throughout the series, we hope to support young girls who are starting their journeys and encourage them to never give up,” added podcast host Rocky.