Good Vaccine News Counters Online Skepticism, But Only For A Limited Time

They looked at nearly two million tweets from the UK during November 2020 to January 2021, a period that coincided with news on the major vaccine trials being announced or published, and approvals by the UK Medicine and Health Regulations Authority (MHRA).

They found that each major news announcement related to vaccine releases was associated with a large decrease in negative sentiment on the same day, dropping from around 40% to 20% of all daily tweets.

However, this effect was short-lived, and the proportion of negative tweets reverted back to the background average within a few days.

Professor Seena Fazel of Oxford’s Department of Psychiatry, who led the research, said: “Vaccine hesitancy isn’t a new phenomenon, but social media has exponentially increased the ability for rumours, half-truths and outright fallacies to spread globally in seconds.

“This research was informative because it showed that providing clear, positive messaging around new research does actually combat this negative tide, but that the positive trend lasts for a limited period of time.

Several COVID-19 vaccines have been approved globally and broad-scale vaccination is currently underway, but attitudes towards vaccination and in particular what has been termed vaccine hesitancy, present a potential threat to achieving coverage and community immunity.

The nearly 2 million tweets from 522,893 persons in the UK was focused on content about vaccines and major scientific news announcements about vaccines.

The proportion of tweets with negative vaccine content varied, with reductions of 20–24% on the same day as major news announcements.

However, the proportion of negative tweets reverted back to an average of around 40% within a few days. Engagement rates were higher for negative tweets. 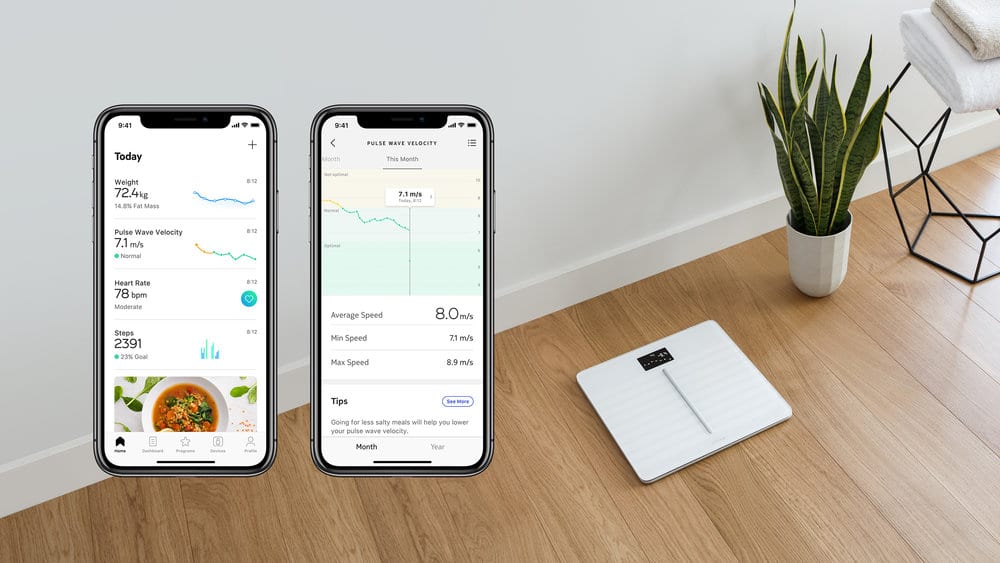 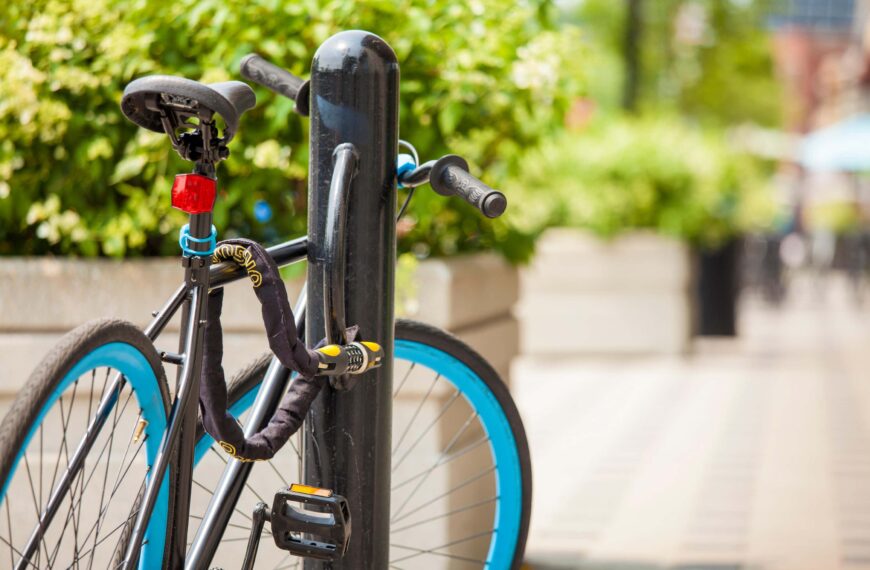 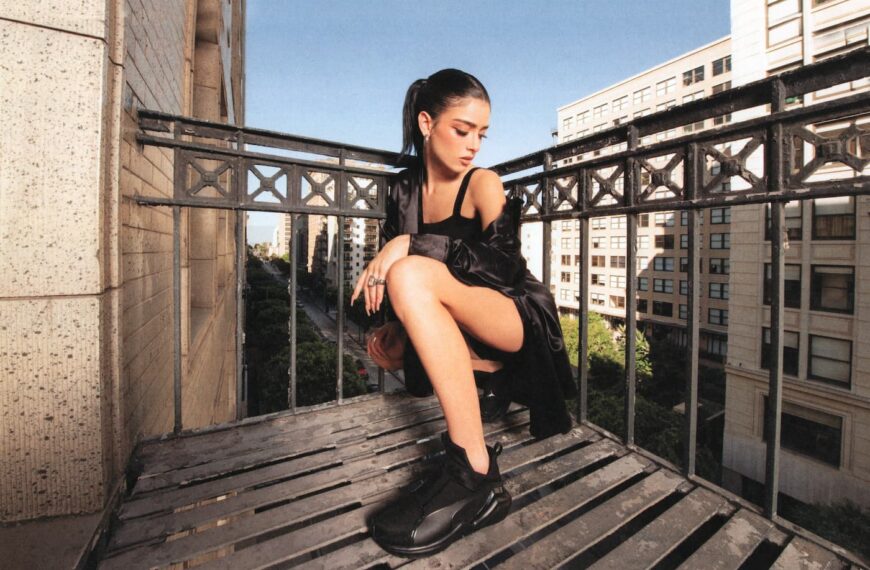 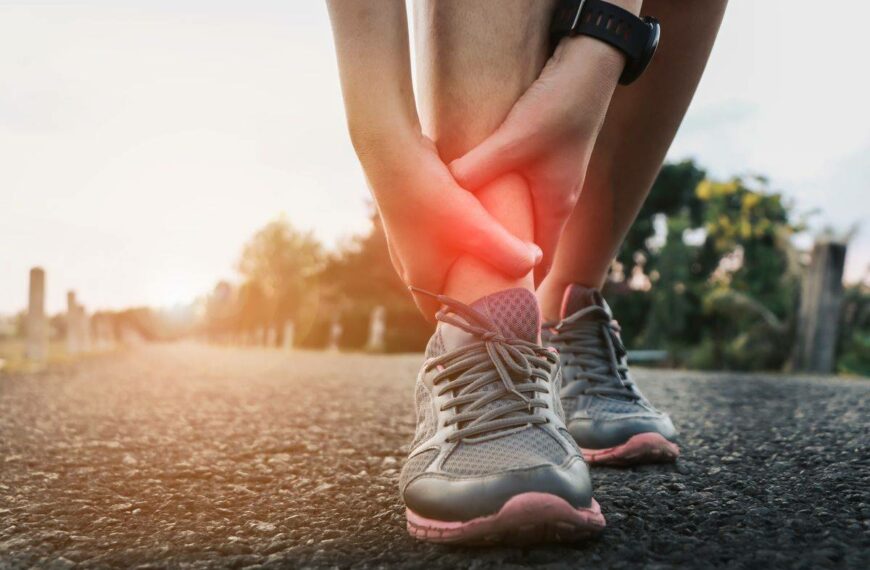 How To Identify and Avoid Common Exercise-Related Foot Injuries