The Rolling Stones will return to Liverpool for the first time since 1971, with a special one-off concert at Anfield stadium this summer, as part of the band’s new European tour ‘SIXTY’.

The rock ‘n’ roll legends – who are celebrating six decades together as a band – will kick off the UK leg of their 60th-anniversary tour with their only UK stadium gig, at Liverpool FC’s iconic ground on Thursday 9 June 2022.

Tickets for the eagerly anticipated show, in front of an expected sell-out crowd, will go on general sale at 10 am, Friday 18 March, via www.liverpoolfc.com/therollingstones

Liverpool FC season ticket holders, official members, official supporters’ clubs, hospitality members and those on the LFC Events Mailing List will be included in the pre-sale from noon on Wednesday 16 March.

The Stones will treat fans to a setlist packed full of classics such as ‘Satisfaction’, ‘Paint It Black’, ‘Tumbling Dice’, ‘Sympathy for the Devil’ and ‘Gimme Shelter’ and many other surprises from half a century’s worth of classic hits.

As always, when The Rolling Stones come to town, they will bring an incredible production and state-of-the-art stage design.

The band played their first-ever gig in July 1962, at the legendary Marquee Club in London, and has gone on to sell more than 200 million records worldwide.

A spokesperson for AEG PRESENTS, said: “Liverpool stands proudly as one of the world’s greatest music cities. Anfield is more than a stadium. It brings with it a great history and arguably the greatest atmosphere of any venue in the world. The Stones at Anfield on June 9 is unmissable.” 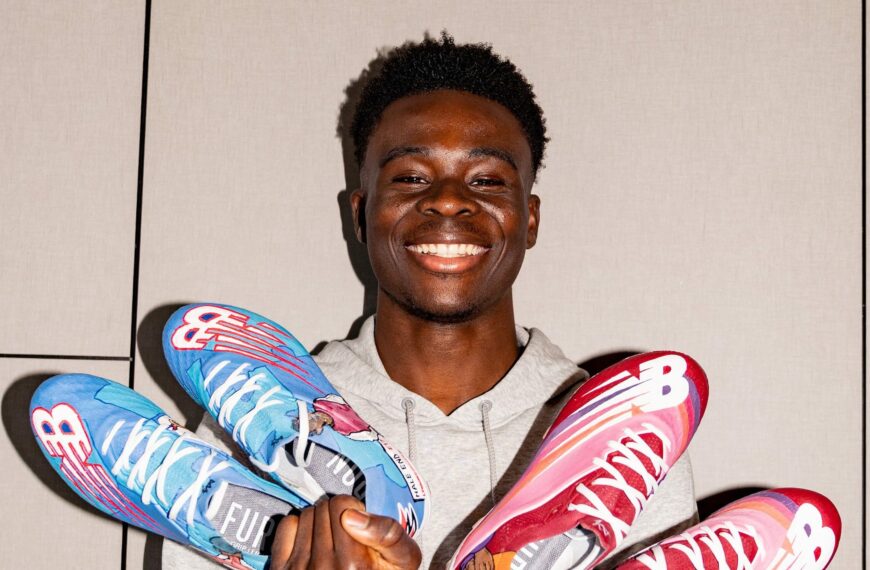 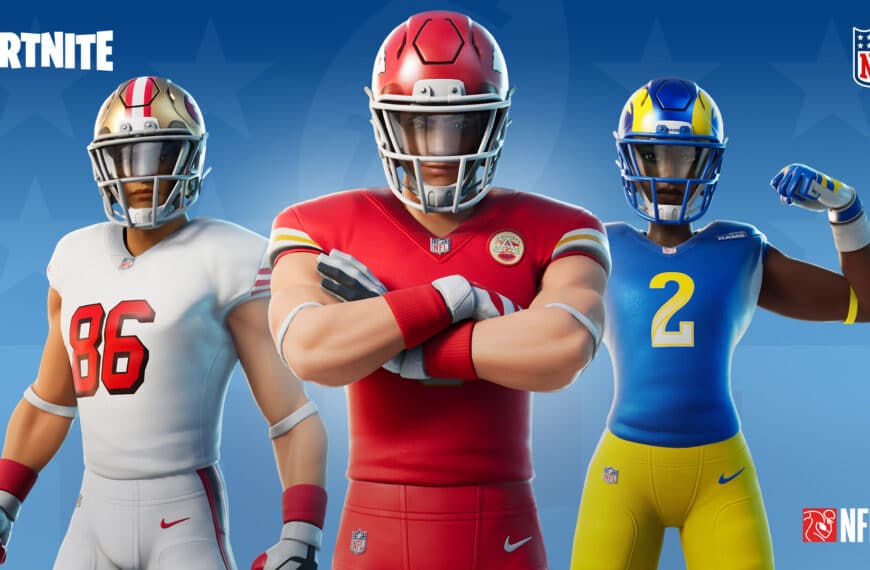 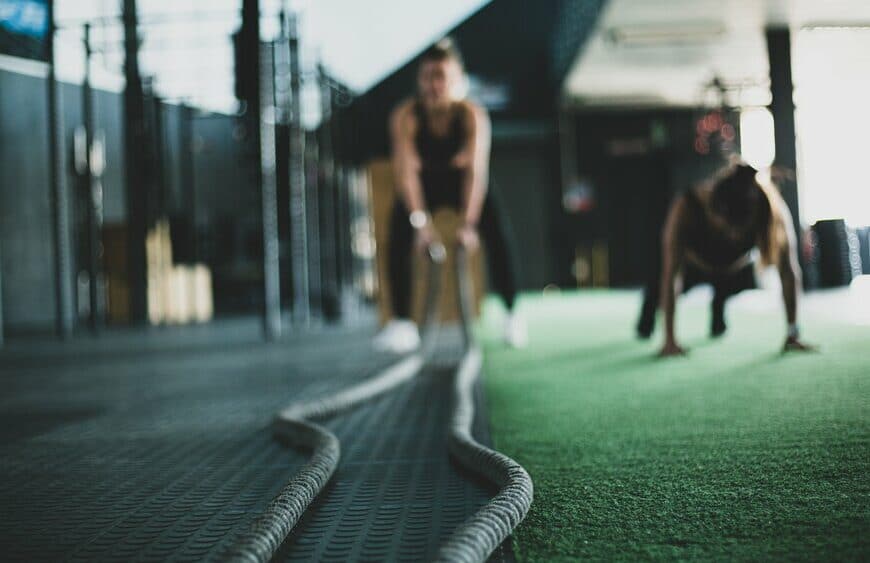 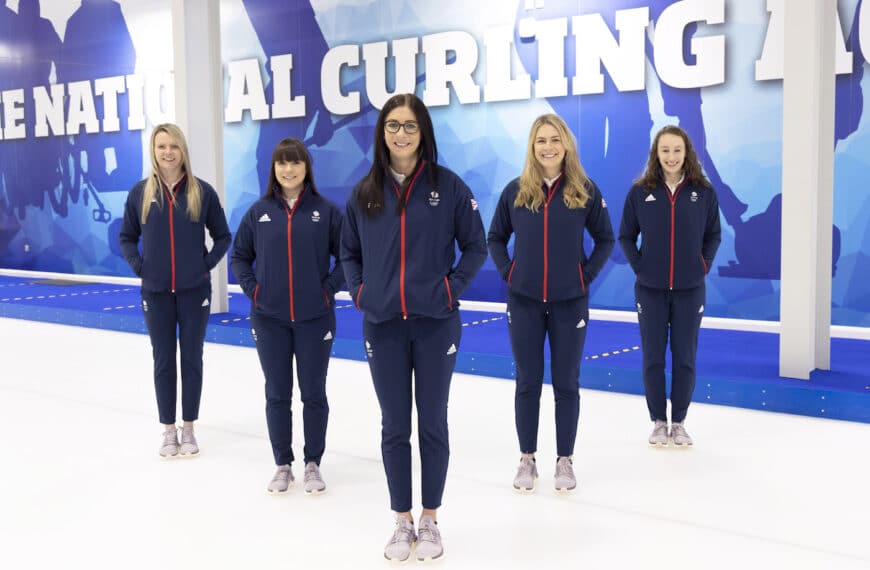