Team GB made a flying start at the Banská Bystrica 2022 European Youth Olympic Festival (EYOF), with 12 athletes providing plenty of action in the pool and on the badminton court.

Sixteen-year-old Oscar Bilbao (pictured above left) powered through the boys’ 200m breaststroke heats before winning his semi-final race in 2:18.95 to secure his place in tomorrow’s final.

“My experience here has been great so far. It’s nice to meet people from different countries as well as athletes from different sports within Team GB. It really gives the feel of an Olympic event and I’m really enjoying it so far.”

Skye Carter (pictured above right), aged 14, cemented her spot in the girls’ 100m freestyle final after winning her semi-final with a new personal best of 57.17.

Carter said: “It’s so exciting to be moving into the finals. It’s such a good experience for me, I think the race went really well and I got a PB so I’m really happy with that!

“There’s such a buzz here at the EYOF and I love the atmosphere. I have quite a busy schedule this week but I’m really excited – I just want as many opportunities to compete as possible!”

Phoebe Cooper, aged 14, put on a strong display in the girls’ 400m individual medley heats to cement her spot in this evening’s final where she took fourth place overall.

Meanwhile, badminton’s Varsha Kumar and Harper Leigh both kicked off their campaign in the singles group stages. Leigh won his first match for Team GB against Serbia’s Mihajlovic (21-14, 21-6) before securing another win against Hungary’s Horvath after a nail-biting final game (16-21, 21-15, 21-15).

Leigh said: “It was good to start the campaign today. I felt like I played well in my first match and got the nerves out of my system, and I’m looking forward to the rest of the week. I’m hoping to play as well as I can in every game and see how far I can get.”

Teammate Kumar yielded two hard-fought losses against strong opposition in Ireland’s Shochan (20-22, 24-22, 15-21) and Croatia’s Buchberger (21-16, 15-21, 15-21). Both Leigh and Kumar will complete their remaining singles group matches tomorrow in the hope of making it through to Wednesday’s quarter finals.

The full event schedule for Banská Bystrica 2022 can be found here. 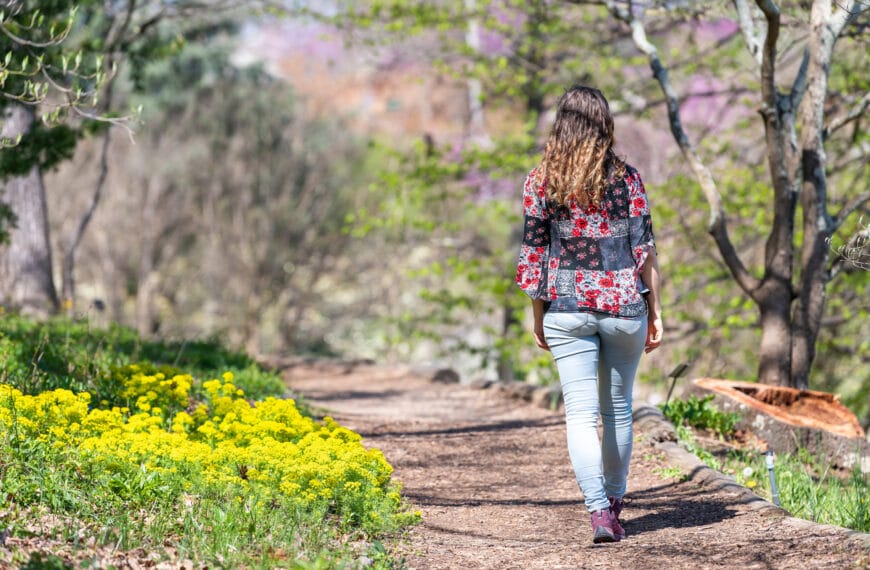 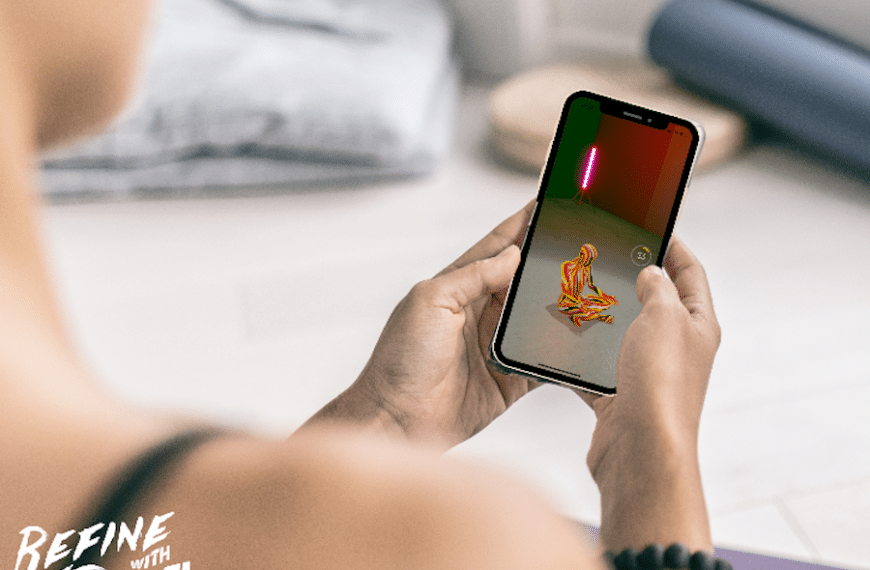 Lift Your Lockdown Libido With These Yoga Moves 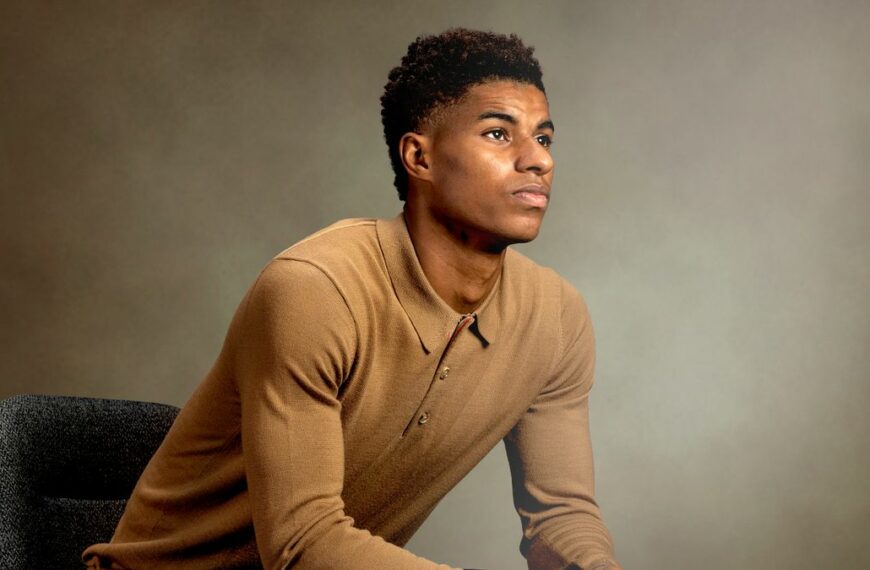 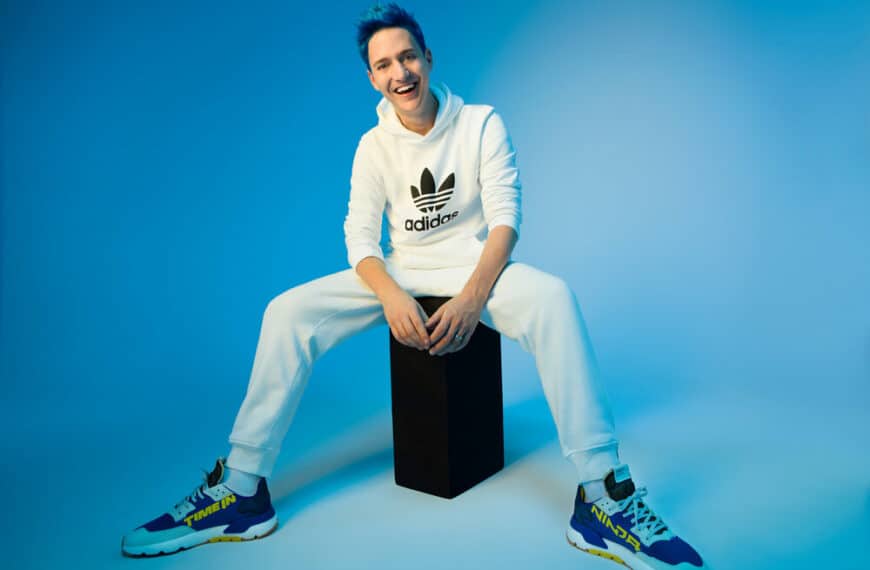