Tea Drinking Linked To An Extra Year Of Life Expectancy

Drinking a daily cuppa adds an extra year to your life, according to a new study published in the European Journal of Preventive Cardiology.

And enjoying a brew is also associated with an additional year and a half of good heart health.

The study followed up more than 100,000 adults across China for seven years, finding that tea drinking was associated with a 20% lower risk of developing cardiovascular disease or dying from heart disease.

Habitual tea drinkers had 17 extra months disease-free life for heart conditions, and 16 months longer life expectancy at the age of 50 years. These beneficial associations were stronger amongst people who kept up their tea drinking habits for the whole seven years of the study.

Dr Carrie Ruxton, from the Tea Advisory Panel, said: “The heart health benefits of tea are due to the rich array of polyphenols found in black and green teas. These have been shown in studies to support optimal vascular function and help with blood pressure control. Tea polyphenols are also powerful antioxidants, helping to protect our body cells. Enjoying around four cups of tea daily seems to confer the most benefits where heart health is concerned.”.

A second study, published in the American Journal of Clinical Nutrition, reported a significantly lower risk of stroke in people drinking tea every day. The study followed up nearly half a million adults for around ten years, examining dietary and lifestyle habits and linking this to risk of cardiovascular disease. The likelihood of experiencing a stroke was cut by nearly ten per cent in the group that drank tea every day compared with those who rarely drank it.

Dr Carrie Ruxton noted: “Stroke now affects 100,000 people a year in the UK – that’s one stroke every five minutes. This new study suggests that tea drinking can be part of a stroke prevention diet, alongside reduced salt foods and five portions of fruit and vegetables”. 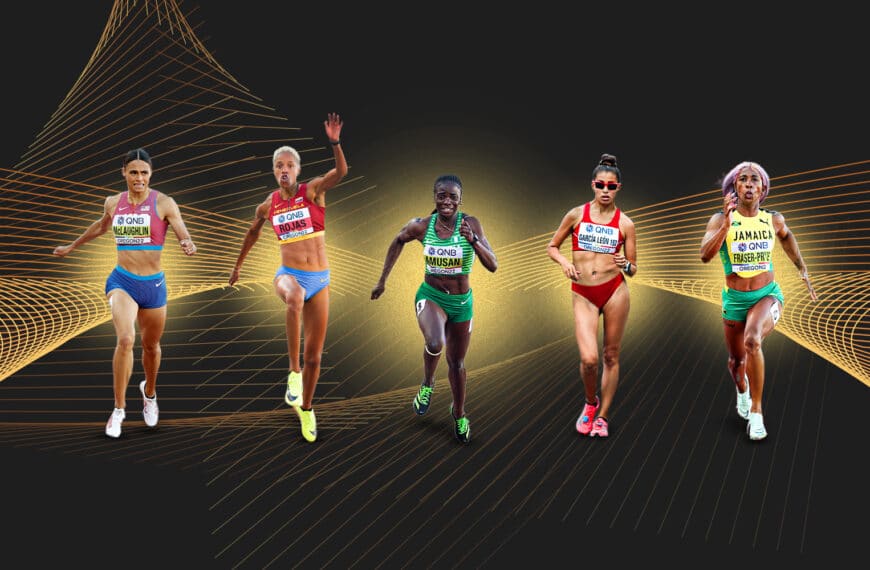 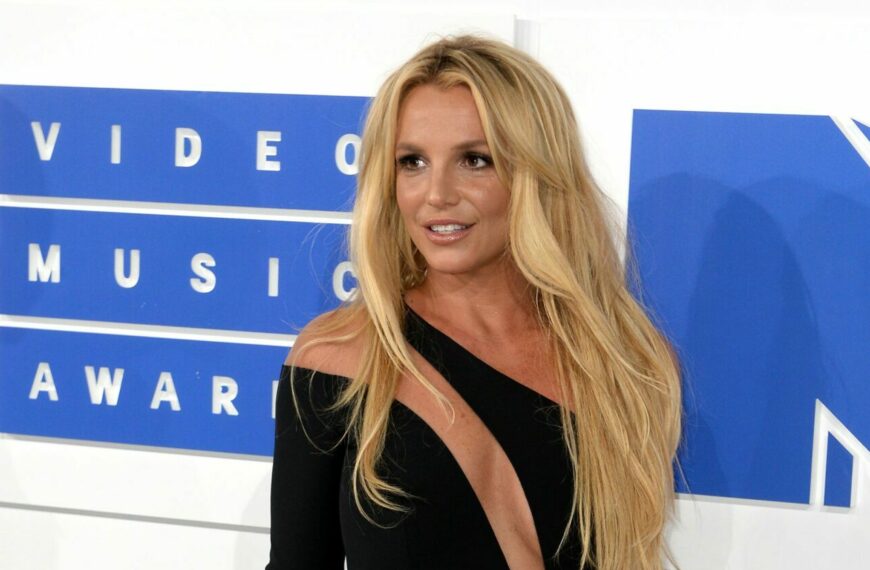 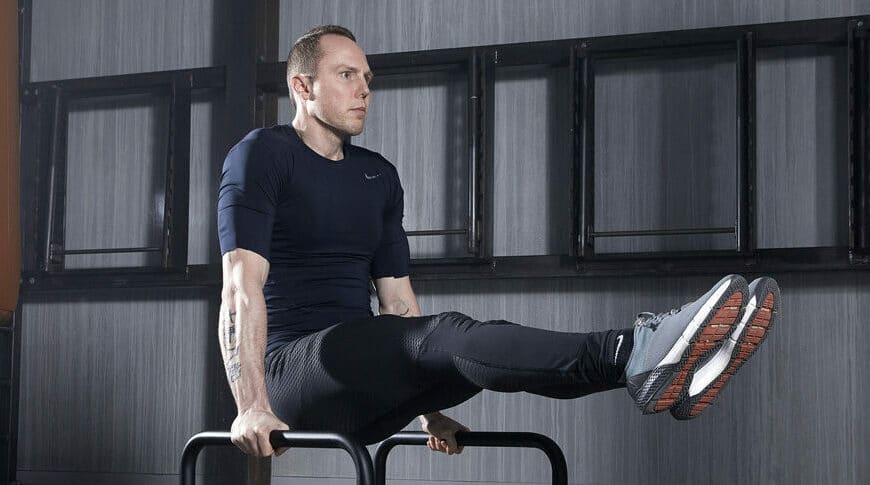 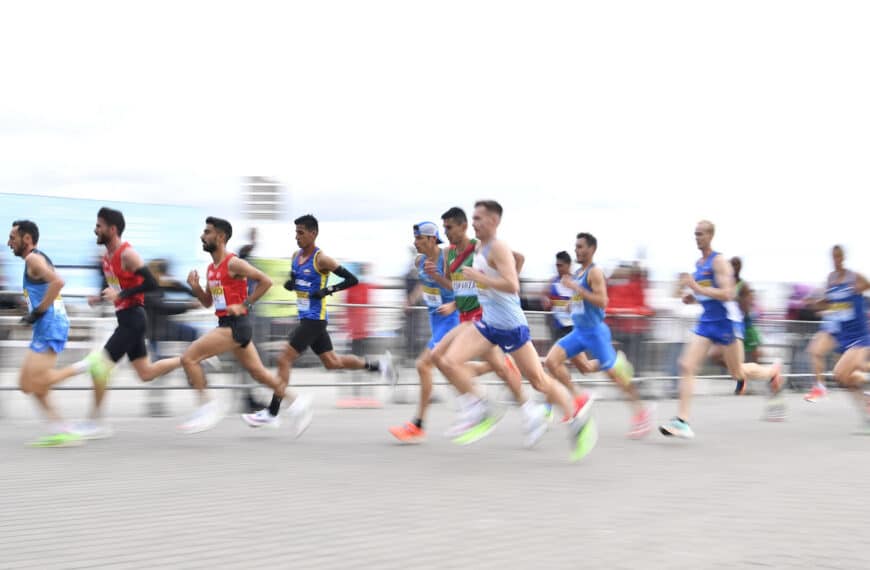