Pepsi and the NFL collaborated with Roc Nation to bring these two icons together for the first time ever, for what will be an unforgettable performance on the world’s biggest stage.

“Ever since I saw Diana Ross fly off into the sky at the Halftime Show, I dreamed of performing at the Super Bowl,” said Lopez.  “And now it’s made even more special not only because it’s the NFL’s 100th anniversary, but also because I am performing with a fellow Latina.  I can’t wait to show what us girls can do on the world’s biggest stage.”

The Pepsi Super Bowl LIV Halftime Show telecast will be produced by NFL Network with Ricky Kirshner serving as executive producer, and Hamish Hamilton serving as director. Roc Nation will serve as producers and strategic entertainment advisors of the live performance.

“I’m so honored to be taking on one of the world’s biggest stages in the company of a fellow female artist to represent Latinos and Latinas from the U.S. and all over the world — and to top it off, on my birthday!” said Shakira.  “This is a true American dream and we are going to bring the show of a lifetime!”

Viewers can expect unprecedented access to the making of pop culture’s biggest event and should stay tuned for more details.  For ongoing updates on the Pepsi Super Bowl LIV Halftime Show, follow @Pepsi on Instagram and Twitter. 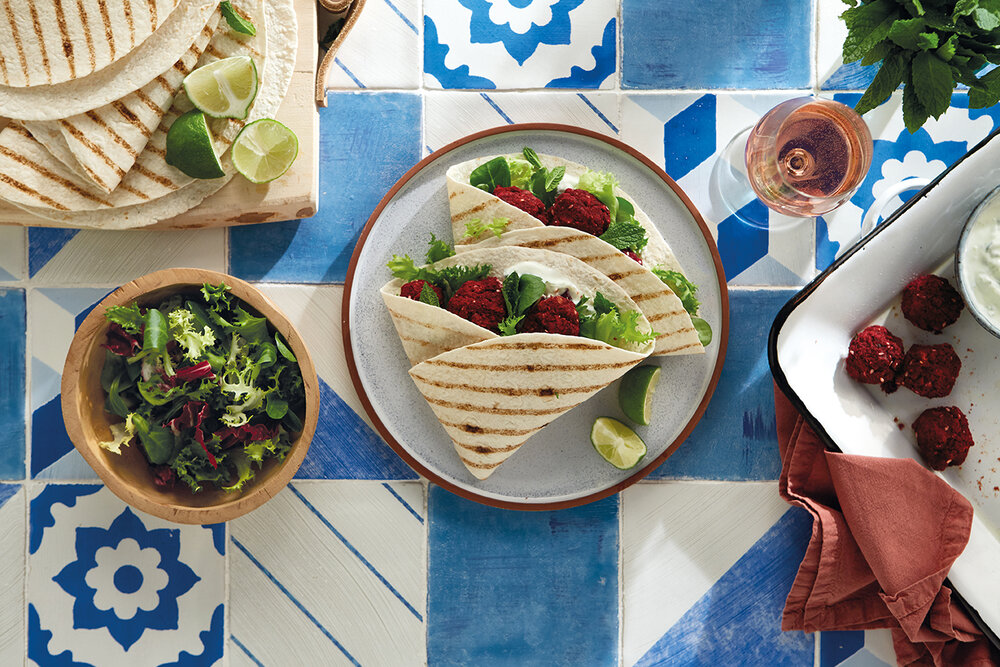 Raise Your Wrap Game With This Beetroot Falafel Wrap Recipe 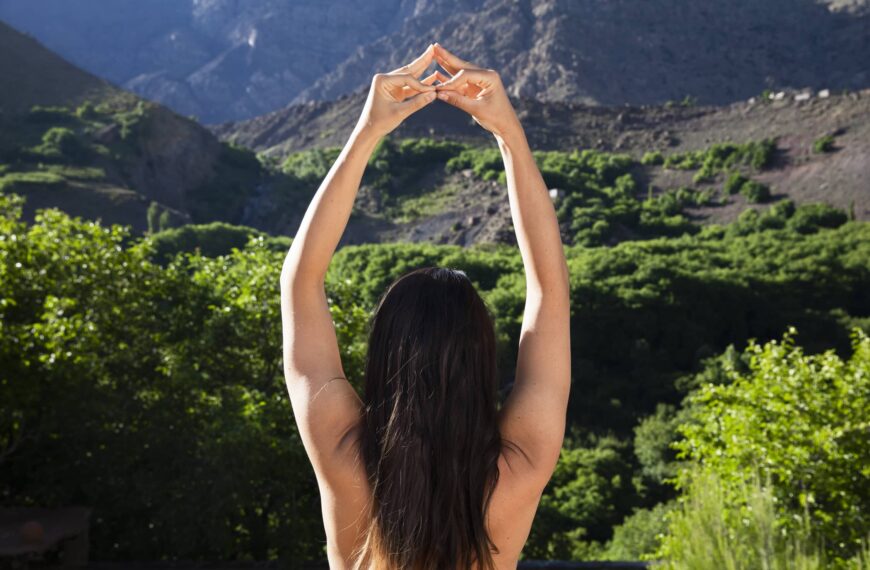 Lunge Basics: All You Need To Know To Master This Move 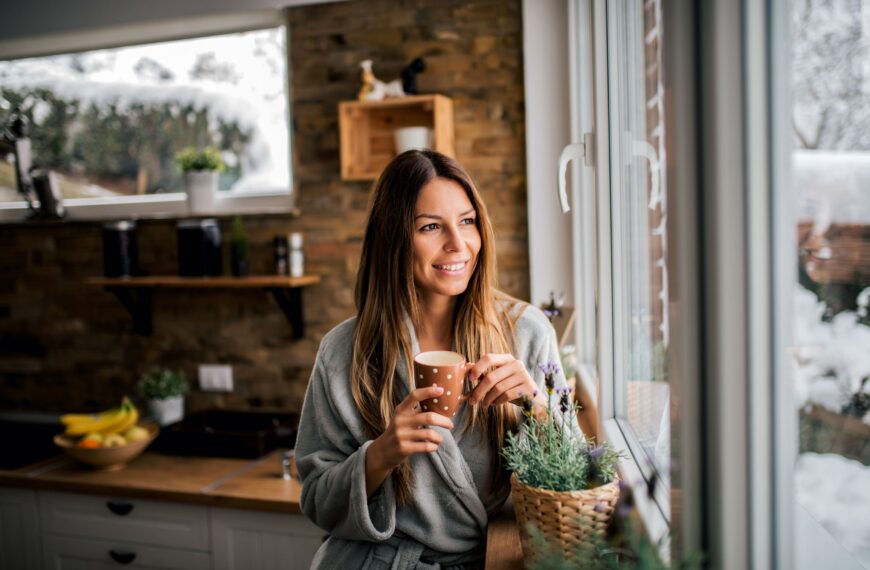