Society’s perceived association between meat-eating and manliness is being called into question after the results of a new survey conducted by OnePoll on behalf of No Meat May finds that over half (51%) of British men and women associate a diet that contains a lot of meat with being masculine, while vegetarian (36%) and vegan (35%) diets are seen as more feminine.

For those aged over 65, just 15% have a male friend that is vegetarian and 6% know a man that is vegan.

No Meat May is the charity campaign that’s challenging the British public to eliminate meat from their diets for 31 days for health, environmental and social reasons.

More than 100,000 people are expected to take part in the 2021 campaign globally, an increase of 100% on last year. 90% of sign-ups currently are women, emphasising this major disparity between the sexes in their attitudes towards adopting a meat-free diet.

The survey found that one third (30%) of men believe humans are meant to eat meat compared to less than a quarter (22%) of women, and more than one in 10 men (12%) said that giving up meat would make them feel less masculine.

For women, the health implications are the main reasons they would consider switching to a vegetarian or vegan diet – 38% said they would stop eating meat if it improved their health, 36% if it reduced their chance of developing certain cancers, and 33% if they lost a stone or more in weight.

This compares to 27% of those aged over 65 – so are the older generation more open minded?

Lack of decent vegetarian and vegan options on restaurant menus has also led 27% of 16 – 34 year olds to eat meat, when they may otherwise have opted for something plant-based.

What about the environment?

Oxford University research has found that the production of meat and dairy products, even sustainable ones, are more damaging to the environment than eating a plant-based diet.

Yet although over three quarters (76%) of all respondents to this study said they care about the environment, just 26% said they would stop eating meat and other animal products to reduce their environmental impact. Highlighting a great divide between our values and our actions.

Over a quarter of women (28%) say they would stop eating meat if it saves the lives of thousands of animals, compared to just one fifth (21%) of men, although 30% of both men and women agree that giving up meat would do just that.

And only 20% would give up meat for the benefit of future generations to leave behind a healthier more harmonious world for their children and grandchildren.

Has the pandemic changed opinions?

Despite animal consumption being cited as the probable source of the coronavirus pandemic, and increasing demand for animal protein most likely driving the emergence of new zoonotic diseases, just 18% of Brits think that if the world reduces its consumption of meat, it could help prevent a future pandemic, and only a quarter (27%) of Brits say they would give up meat if it prevented another pandemic.

This is higher for 16 – 24 year olds, 24% of whom believe reducing global meat consumption could minimise the chance of future pandemics, with 36% in this age category saying they would stop eating meat and other animal products if it prevented another pandemic.

The biggest barriers to going vegan

One fifth (20%) also believe their health would decline as a result of going plant-based. And, 24% of 16 – 34 year olds say they’d feel awkward ordering in restaurants and 21% say they would be concerned that friends and family wouldn’t cook for them.

Given that eating meat, particularly red and processed meat, is a leading risk factor for some of our commonest chronic illnesses, it is quite alarming to learn how entrenched some myths and beliefs about a vegan diet actually are.

This is undoubtedly a result of decades of effective marketing and PR by the meat industry.

“The truth is that removing meat from the diet and replacing it with healthy plant foods is one of the best things you can do for your personal health.

This includes lowering your risk of heart disease (the leading cause of death for men and women), type 2 diabetes, certain cancers and maintaining a healthy weight.

There is even evidence to suggest that avoiding meat improves sexual function and sperm quality in men!

“In addition, adopting a vegan diet is one of the most impactful actions we can take as individuals to reduce our carbon footprint and play our part in addressing the climate and ecological crises.

It’s actually never been easier. Supermarkets, restaurants and public catering all now include vegan options and a varied, plant-based diet is anything but boring, rather it’s full of abundance and flavour.

“It is clear from this survey that we have to focus on changing social norms and providing effective public health messaging on the benefits of adopting a healthy plant-based diet, whilst empowering individuals and communities with the knowledge and skills necessary to make the transition.

“In 2021, maybe we should consider taking care of your mental and physical health and caring about the environment as ‘manly and masculine’.

After all, time is running out. The next pandemic is just around the corner; global temperatures continue to rise; more species are becoming extinct.

As health professionals we have a crucial part to play in supporting citizens to transition to a healthy plant-based diet. I urge my colleagues to educate themselves, follow the science and support No Meat May.”

Ryan Alexander, Founder, No Meat May said: “The survey has uncovered some worrying stereotypes around meat eating and how consuming a diet that’s heavy in meat products is viewed by both men and women as being masculine, despite the associated health, environmental and social concerns.

We want to challenge these destructive beliefs about men and their meat. Why do we expect our boys to eat meat to be considered manly? What’s more masculine than protecting people and the planet?

“Significant research over many years has shown that eating meat and other animal products is not only hugely damaging to the environment but can increase the risk of developing certain cancers, obesity and reduced life expectancy.

The coronavirus pandemic has also served to highlight the link between animal consumption and public health crises. Our survey has confirmed that many people are not aware of the impact of their food choices.

It’s vital that the causes of these big issues are really brought to the attention of the public, so they can make fully informed choices about what they put on their plate.

“It’s concerning how many young men and women we surveyed said they’ve eaten meat to fit in and avoid being mocked, even though many want to cut down their meat consumption, and care about protecting the environment and saving the lives of animals. That’s where No Meat May can help.

“Giving up meat might seem hard but it’s never been easier – there are so many brilliant plant based options out there, particularly in the UK.

And when you join No Meat May, you get thousands of people from around the world cheering you on and sharing their veggie cooking discoveries.

There are free cooking demos and hundreds of easy, delicious recipes to inspire you. It’s a really fun journey and a fulfilling one – for your health, your soul and your taste buds.” 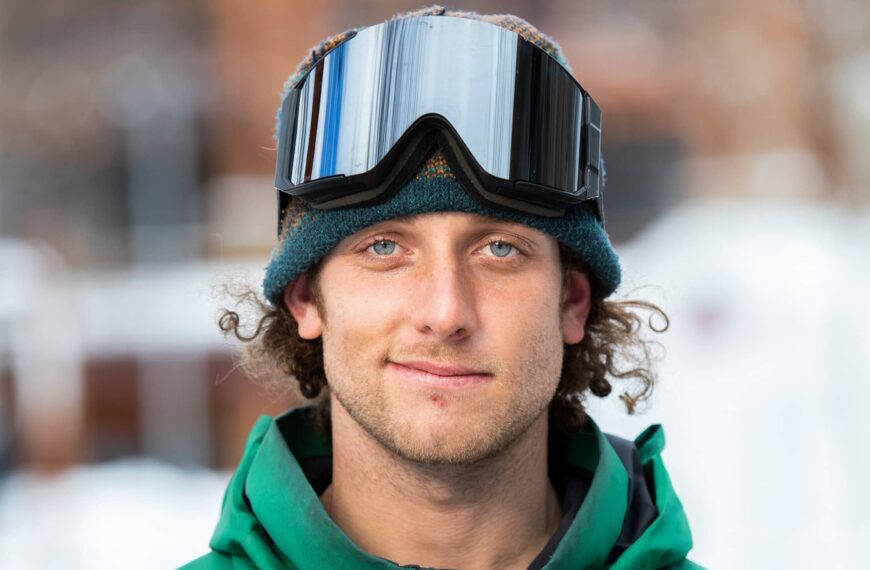 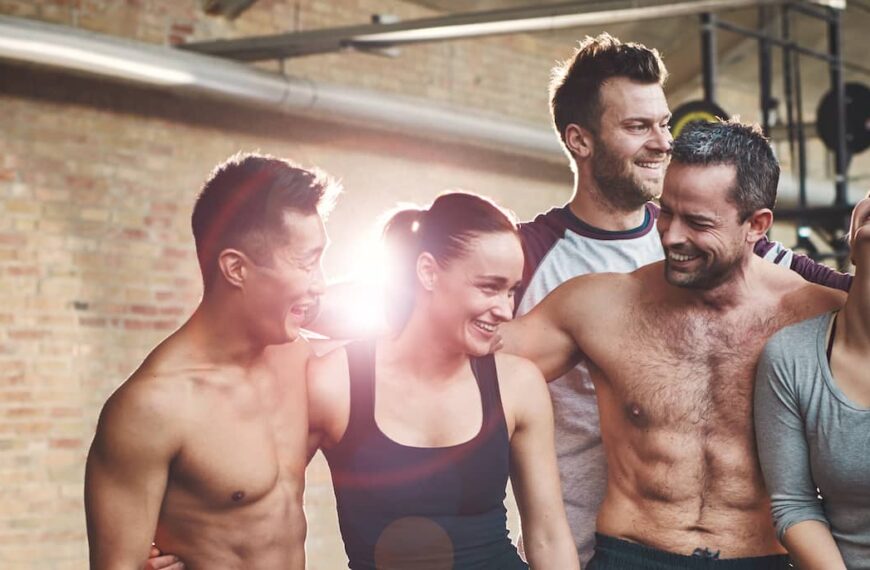 Teaming Up Can Act As Motivational Fast-Track To Fitness 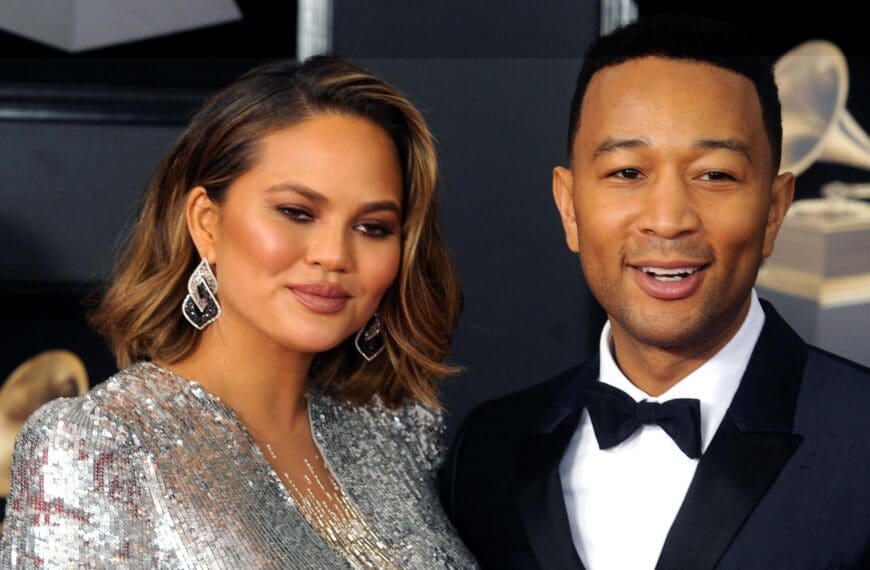 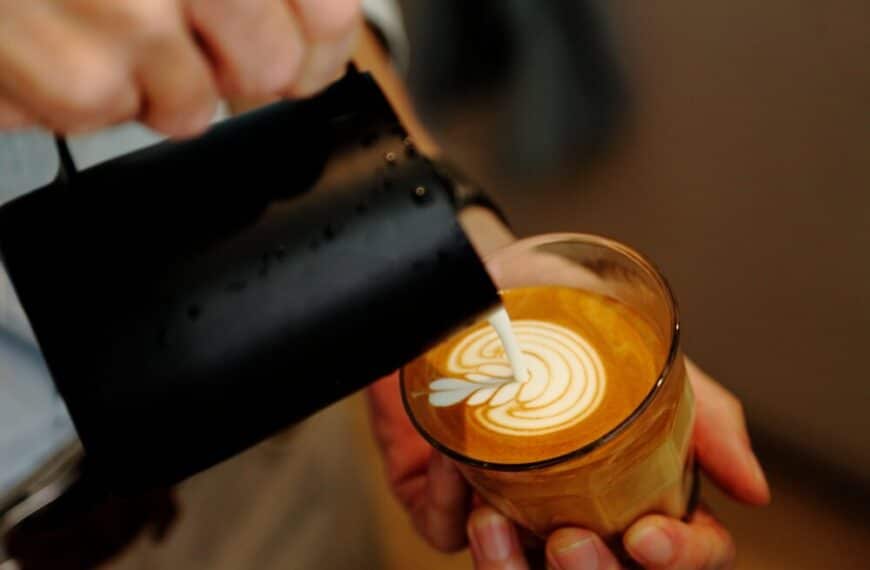