It’s a highlight of my weekly food calendar; one last hurrah to ward off impending Monday doom. But when I crunched into my roast potatoes nine days ago, there was no joy to be found in those salty, olive oil-soaked crusts. All I got was a miserable, blank mouthful; had I closed my eyes I could have been eating Play-Doh.

Most likely a reaction to lockdown – food is, after all, one of our few remaining pleasures – coupled with the onset of Covid-19 symptoms, I crumbled into a fatigue-fuelled flood of tears.

Growing evidence suggests a loss or reduced sense of smell (and subsequently taste) could be an indicator of coronavirus, and even though longer-term studies are needed to 100% confirm a connection, medics agree there’s a potential link.

Using an app to collect data, a research team at King’s College London found that 59% of people testing positive for the virus suffered a loss of taste and smell; anecdotal reports from the British Association of Otorhinolaryngology (ENT UK) suggest a steep rise in recent cases of anosmia (the medical term) – sometimes in the absence of other key symptoms associated with the virus.

Public figures with Covid-19 have also noted the strange occurrence: health minister Nadine Dorries complained she could no longer taste her tea bags and Match Of The Day host Gary Lineker’s son, George, downed vinegar on Instagram to prove the point.

“Any viral infection can lead to smell loss,” says Professor Carl Philpott, a specialist from the University of East Anglia and director of medical affairs and research at charity Fifth Sense.

“A common cold can cause congestion and physical blockage. The difference with Covid-19 is that it appears to attack supporting cells around smell receptors in the nose.”

But even though sense of taste is impacted as a result, in medical terms it’s not been lost.

“In our language and culture, we talk about tasting food,” says Philpott. “Actually, what we’re doing is smelling and tasting together.”

He says sensations of salt, sweet, sour, bitter and savoury are detected in the mouth. “All other aspects are down to smell.”

It’s true: I know I’ve swirled honey in my porridge because it hits a high note; roast chicken, on the other hand, has a muted mid-tone.

Texture also plays a new, elevated role. A fresh cherry tomato pops and zings in my mouth, while runny egg yolk wraps my tongue like a cashmere scarf.

What I’m missing is flavour, and I really do miss it. Mealtimes have become a silent conversation, a collection of words with meaning but no expression or sound.

Of course, there have been comedy moments, like the time I almost finished my boyfriend off by pouring half a bottle of Guyanese hot pepper sauce into a pasta bake.

And I can confirm that although chillies have no impact on the way in, you certainly know about them 24 hours later when they work their way out.

Still no taste. Still no smell. So I’m making egg & banana pancakes with strawberries because they are aesthetically pleasing.

But as days plod on, food becomes a necessity rather than a pleasure, and I’m taunted by pictures of home-baked banana breads and chocolate tortes posted on Instagram as a tonic to this solitude.

In an increasingly disconnected world, I’ve found something to make me feel even more isolated.

Along with the obvious physical dangers of an inability to detect spoiled food or hazardous chemicals, anosmia can cause mental health problems too, confirms Philpott.

“In studies we’ve published previously, we’ve shown that two thirds of sufferers are affected by depression or anxiety. People feel withdrawn from a pleasurable dimension of life.”

Women tend to be more anguished than men, he says, citing damage to maternal bonds with babies and even the break-up of relationships due to a lack of attraction.

So many of my memories are evoked by aroma, transporting me back to a place, time or even a feeling.

The smell of salty air puts me on a sailing boat with Dad crossing the Solent; liquorice sweets and E45 hand cream remind me of Mum. It’s trivial given the broader context of what’s happening right now, but the thought of losing that makes me cry.

Fortunately, according to Philpott, most people will make a spontaneous recovery within seven to 14 days, although this outbreak does highlight an area of research that’s been neglected for years.

“I’ve spent the last decade trying to get funding,” he laments, “but it’s not been regarded as an important issue.”

If some good is to come of this situation, hopefully that will change. Because when it comes to anosmia the world really needs to wake up and smell the coffee. I, for one, can’t wait for the day I do. 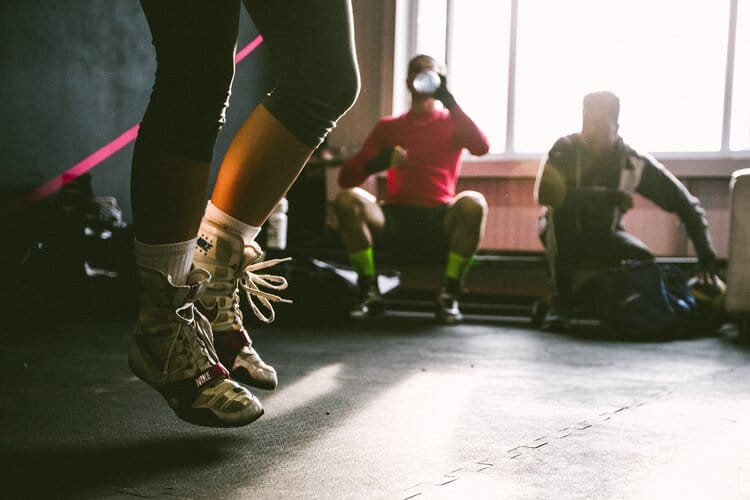 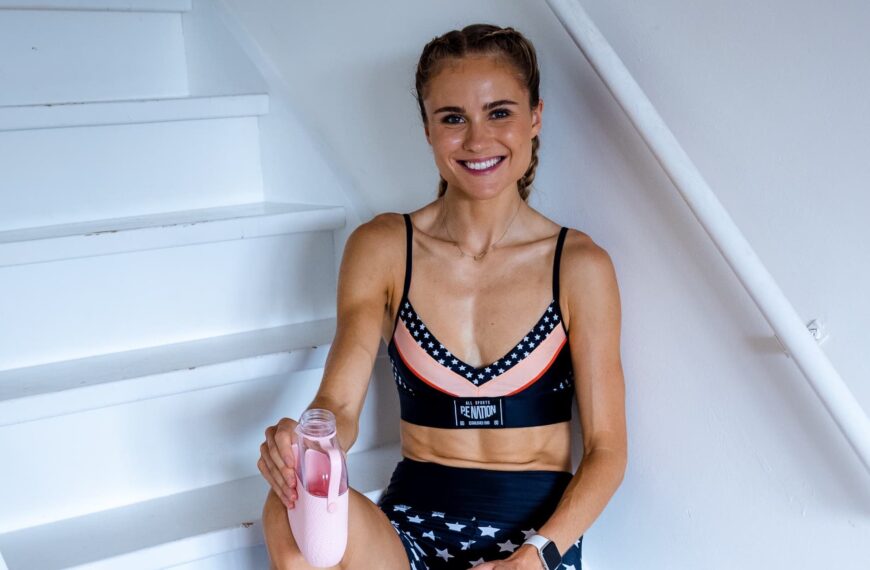 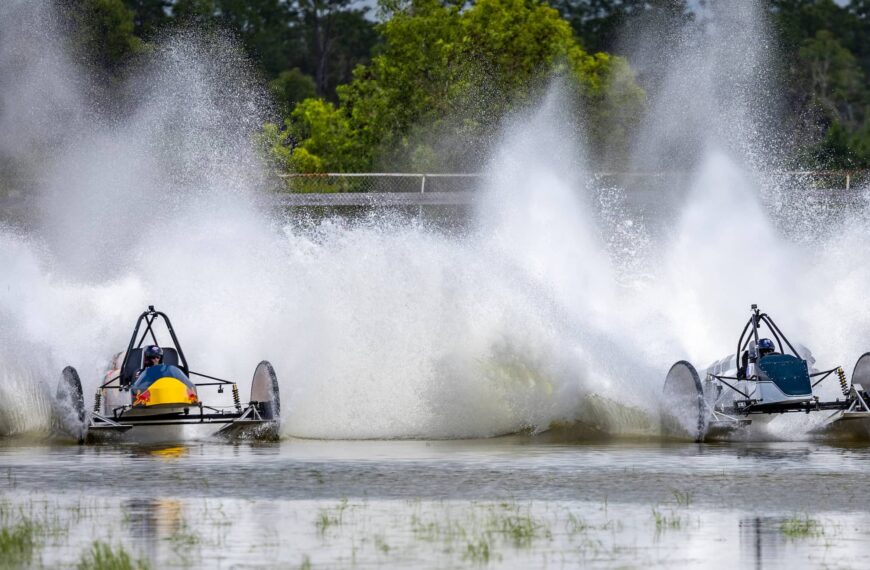 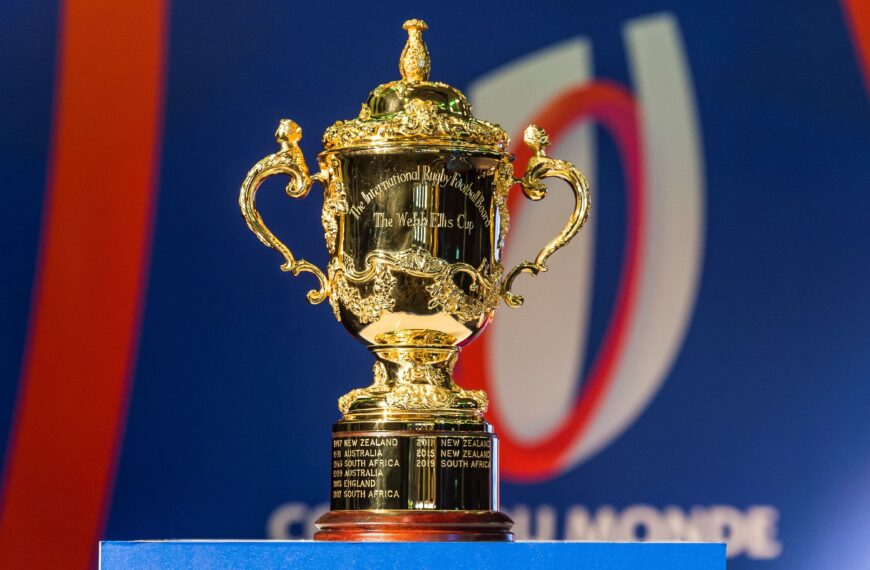