The full 40-team line-up for Rugby World Cup Sevens 2022 has now been confirmed, following an enthralling weekend of action in Bucharest.

The remaining eight tickets to Cape Town – four men’s and four women’s – were decided at the RWC Sevens 2022 Europe Qualifier, which took place at Stadionul National Arcul de Triumf on Saturday and Sunday.

A pool stage whittled down the 24 hopeful teams that had arrived in Romania to eight men’s and as many women’s sides, who competed in a round of one-off play-off matches.

The winners of those ties secured their place at the showpiece tournament in Cape Town, which is scheduled to be staged between 9-11 September this year.

Spain, England, Poland and Ireland claimed their places in the women’s tournament at RWC Sevens 2022, while Wales, Germany, Portugal and Ireland made sure of their entry into the men’s draw.

With qualification now complete and the full 40-team line-up for RWC Sevens 2022 confirmed, teams will now focus on fine-tuning their preparations ahead of the highly anticipated event, which kicks-off in less than two months’ time. 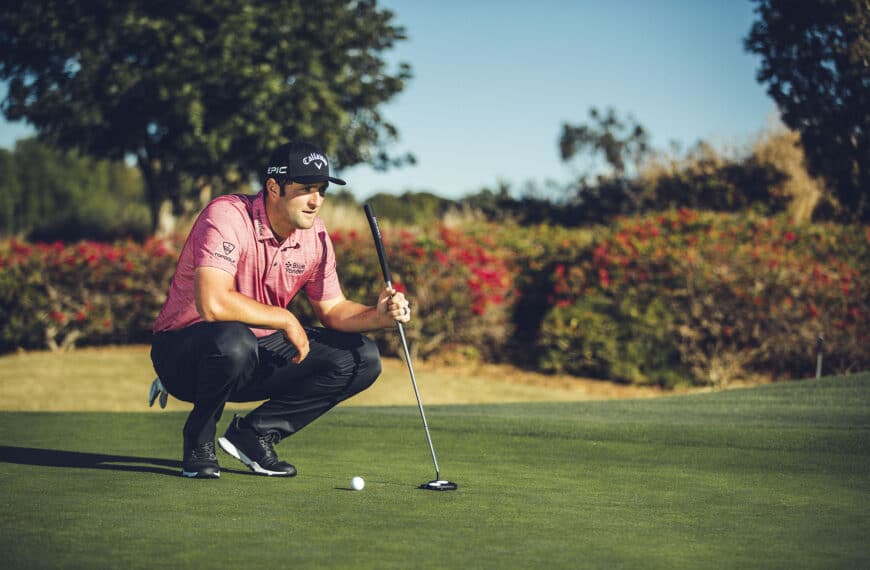 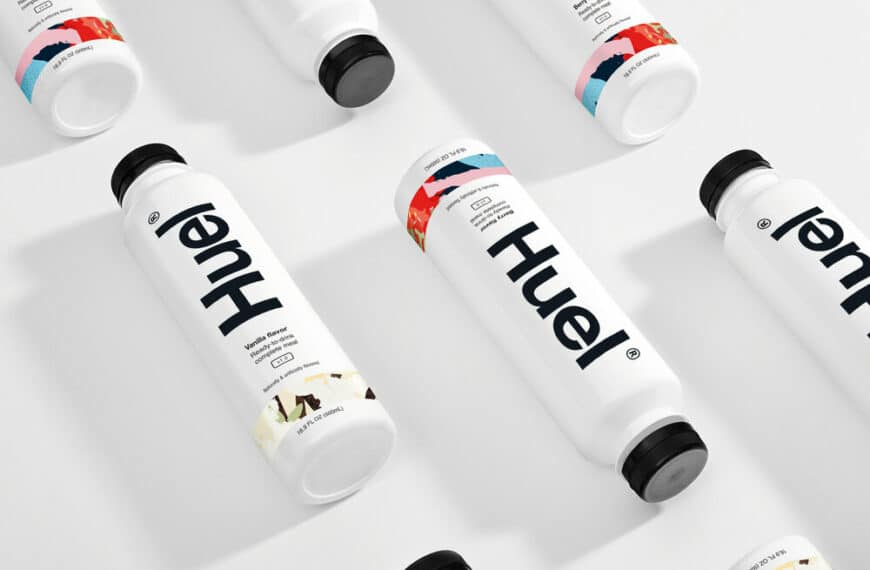 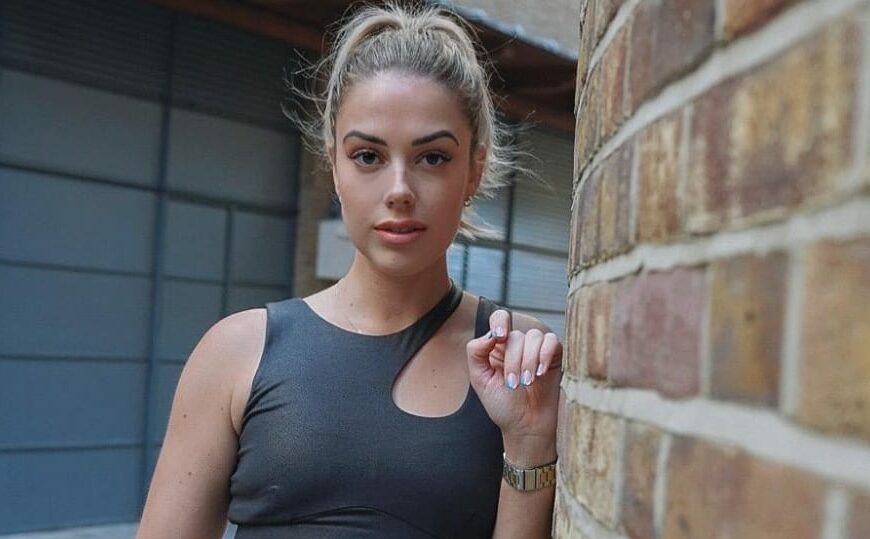 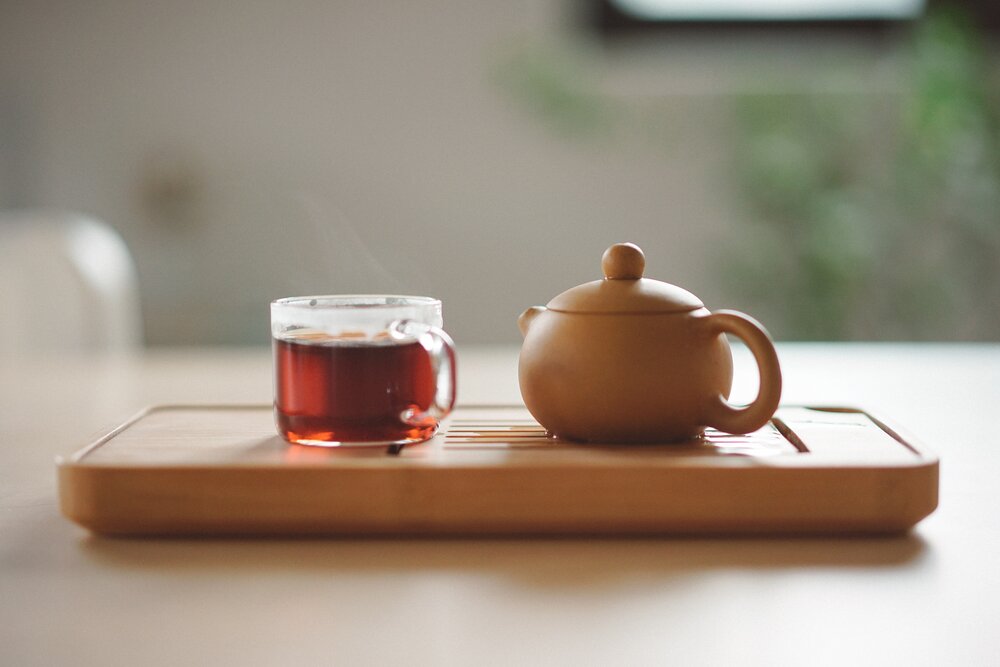 Drinks To Help Lift You Out Of The Post-Easter Slump