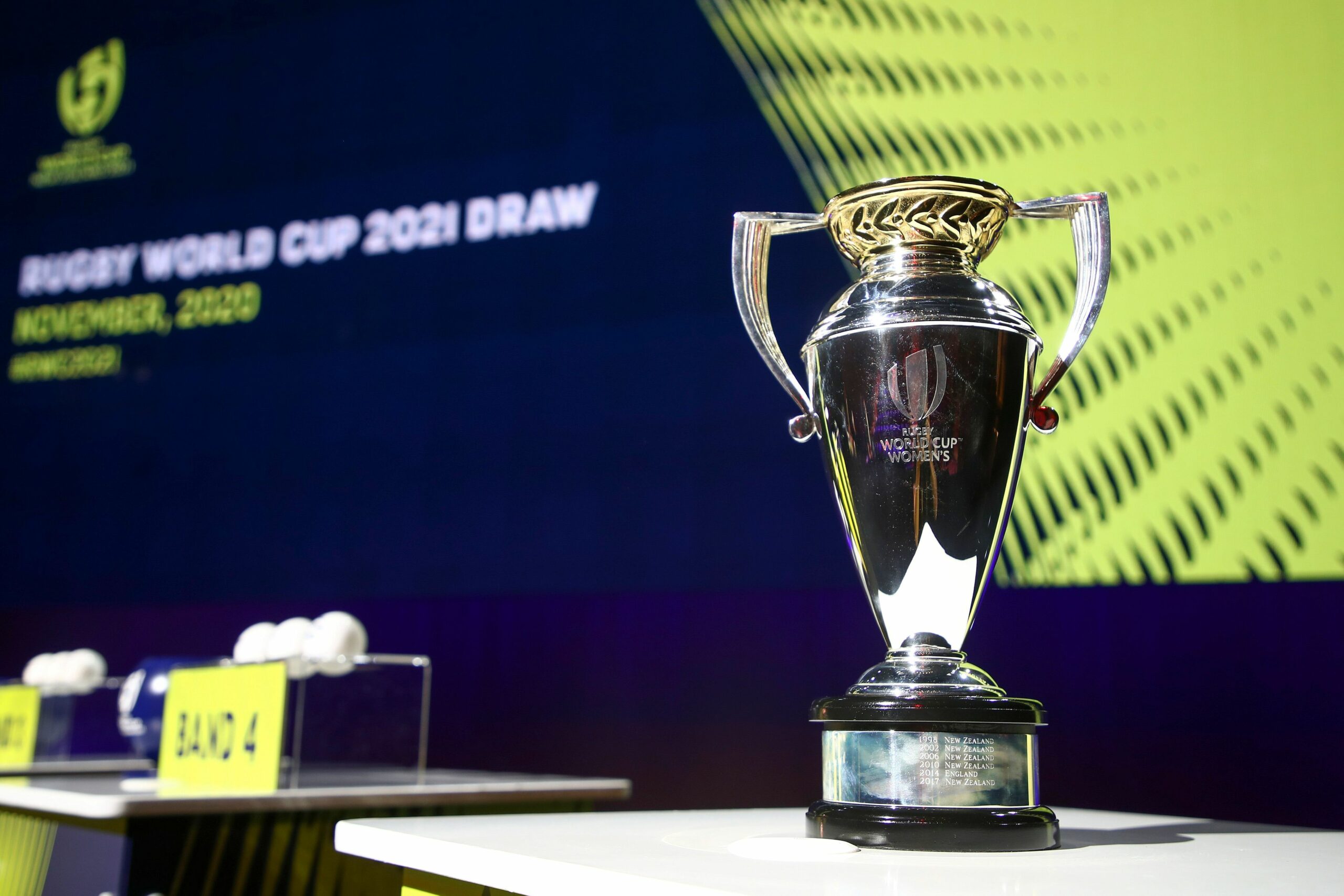 The pools have been confirmed for Rugby World Cup 2021 with less than 10 months until the ninth edition of the tournament kicks off in Auckland on 18 September, 2021.

Reigning champions New Zealand are set to face Australia, Wales and the Final Qualification Tournament Winner in Pool A.

Pool B sees Canada set to face USA for the first time in the pool stages of a Rugby World Cup alongside Europe 1 and Asia 1.

Global audiences and more than 400 guests at SkyCity Theatre received a moving cultural welcome from Ngāti Whātua as the kaikaranga (callers) opened the event with the unique Māori tradition.

Fiji and South Africa confirmed their places through the regional qualification process back in 2019, via the Rugby Africa Women’s Cup and Oceania Rugby Women’s Championship.

The remaining three places will be filled by a qualifier from Asia and Europe together with the winner of the Final Qualification Tournament, a first for a women’s Rugby World Cup, offering a second opportunity for teams to qualify.

World Rugby Chairman Sir Bill Beaumont, who could not be in attendance owing to the ongoing global pandemic, voiced confidence in New Zealand Rugby to deliver a game-changing event to supercharge women’s rugby globally.

Beaumont said: “New Zealand 2021 will be one of the great Rugby World Cups. It will be a celebration of the host nation, of world-class rugby and women in rugby and it will play a huge role in inspiring more women, girls and boys to get into rugby.

“Today marks an important step towards that ambition. It is the day that the teams and fans have been waiting for with great anticipation, the moment the tournament truly comes alive and the final preparations begin in earnest.

“2021 will be a golden year for women in rugby with the Olympics and collectively we are ready to convert that opportunity into impactful and sustainable momentum for the women’s game and the growth of the sport as a whole.”

Prime Minister Jacinda Ardern, speaking at the draw, said: “After all this World Cup is an opportunity.

We are committed to a spectacular Rugby World Cup 2021 and we can’t wait to welcome all 12 teams to Aotearoa New Zealand.”

Black Ferns captain Eloise Blackwell, speaking at the event, said: “Sitting there next to Fiao’o Fa’amausili, a legend of the game, and it was pretty nerve-racking watching those balls being picked out. It’s interesting how the pools have come out; we’ve got an Australasian pool, a North American pool and a European pool. Across the pools, there are some quality teams.”

The Rugby World Cup 2021 match schedule will be announced later in the year.