Ireland and Scotland reignited their Rugby World Cup 2021 Europe Qualifier hopes on Sunday to leave the race for a ticket to New Zealand wide open.

Both teams had lost on the opening day of the tournament, but tries from Beibhinn Parsons and Aimee-Leigh Murphy Crowe helped the Irish to a 15-7 defeat of the hosts in the opening match at Stadio Sergio Lanfranchi.

Scotland then secured their first win of the RWC 2021 Europe Qualifier, running in four tries to earn a bonus-point 27-22 victory against Spain.

It means that Italy lead the standings on points difference from Ireland, Spain and Scotland but with all four teams on five points heading into the final round of matches on Saturday, the hunt for a place at RWC 2021 is delicately poised.

Hosts Italy began match-day two looking to pick up where they left off against Scotland, however, the Azzurre ran into a committed defensive display from Ireland in Parma.

It was Ireland who produced the one clinical passage of play in the first half when a rumbling driving maul put pressure on the Italian defence, before Stacey Flood shipped the ball wide and Parsons scored her second try in as many RWC 2021 Europe Qualifier matches.

Flood missed the resulting conversion, but Ireland’s determination to reignite their campaign was highlighted in the 34th minute as captain Ciara Griffin dragged a blue-shirted attacker away from danger to halt an Italy attack yards from her own goal-line.

Ireland were reduced to 14 players early in the second half when Eimear Considine was shown a yellow card for a high tackle, and their hosts soon took advantage.

Sara Barattin, winning her 100th cap, and Manuela Furlan combined to release Beatrice Rigoni on the left wing, and the centre used her strength and speed to touch down.

Michela Sillari added the extras from near the left touchline to edge the hosts in front, but less than five minutes later Rigoni was shown a yellow card having been adjudged to have committed a deliberate knock-on.

Within two minutes Flood struck a penalty to put Ireland back in front, and with Rigoni still in the sin-bin, Parsons embarked on a slaloming run, on which she evaded six attempted tackles and set in motion the move that ended in her side’s second try.

Flood, Sene Naoupu and Considine were all involved as the ball was filtered to the right wing, and Murphy Crowe supplied an impressive finish to beat the covering defender to score.

Fly-half Flood added the conversion to put Ireland eight points in front. Italy needed to find a score to earn at least a losing bonus-point, but were unable to force their way through the resolute Irish defence.

“There was pressure on us. We had a very good talk about pressure and how we use it, and how you can use pressure for your advantage and how you should take the pressure as a pleasure at times,” Griffin said.

“We met that pressure well this week. The job is obviously not done, it’s just we’re one step closer. So big push and massive focus this week, starting tomorrow.”

Italy coach Andrea Di Giandomenico said: “We lost the battle for territory, pitch position. We know [at] the breakdown we had turnovers, so it’s difficult against a good team like Ireland without possession.

It took Spain less than two minutes to find a way through the Scottish defence as Amaia Erbina profited from a set-piece move to score under the posts.

Patricia García converted but Scotland grew into the match and found themselves in the ascendancy when they scored two tries in three minutes midway through the first-half.

The first was finished by Rhona Lloyd from close range, her second of the tournament, and from the restart her team-mate on the opposite wing, Megan Gaffney supplied a stunning finish from much further out.

Lisa Thomson claimed an impressive catch to start the move and having taken contact the centre found Gaffney on her shoulder and the winger beat Garcia to score. Helen Nelson added the conversion and Scotland led 12-7.

Spain lost full-back Lea Ducher to injury soon afterwards, however, they did not let that set back affect them as Marga Rodriguez came up with the try that put them back in front.

A stunning offload from Erbina close to the Scottish goal line then gave María García the space to score as Spain built a seven-point lead.

However, a period of Scotland pressure on the stroke of half-time ended with Nelson cantering over from close range. The fly-half missed the conversion, though, to leave her side two points adrift at the break.

Paula Requena had been shown a yellow card for an infringement in the build-up to Nelson’s try, but Scotland were only able to add a penalty from their fly-half in the time the Spain winger was off the pitch.

García added three points of her own as Requena came back on, but despite their best efforts those would be the last Spain would score.

Monica Castelo was shown a yellow card for a high tackle in the 57th minute, and while the replacement second-row was in the sin-bin Scotland scored the match-winning try.

Rachel McLachlan was the player who came up with the ball following a powerful driving maul that confirmed a try-scoring bonus point. Nelson added the conversion.

Spain did all they could to find a way back into the contest, but the Scottish defence held firm to make sure all four teams head into the final match-day with a chance of securing qualification.

Match-day three will kick-off at 15:00 local time (GMT+2) on Saturday, 25 September, when Italy take on Spain.

Ireland and Scotland will then contest the second match of the day, which is scheduled to start at 18:00 local time. 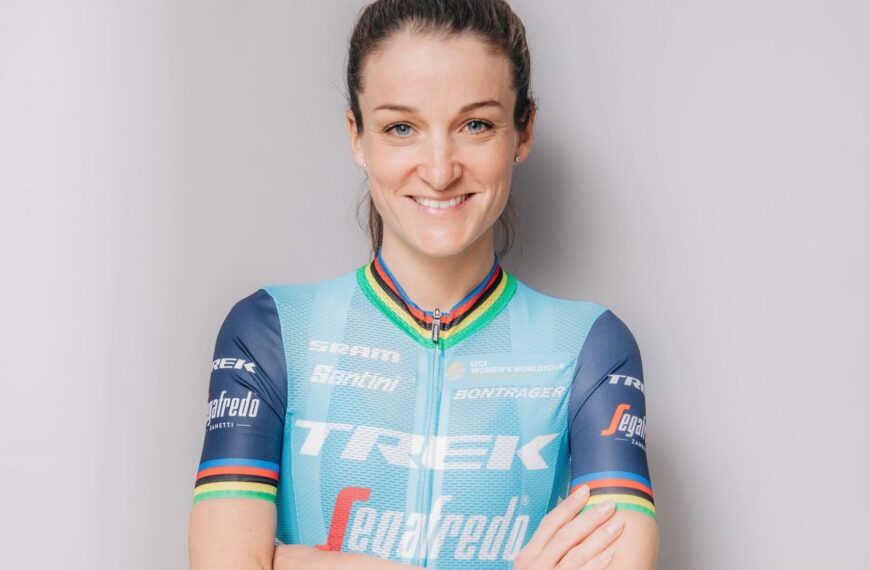 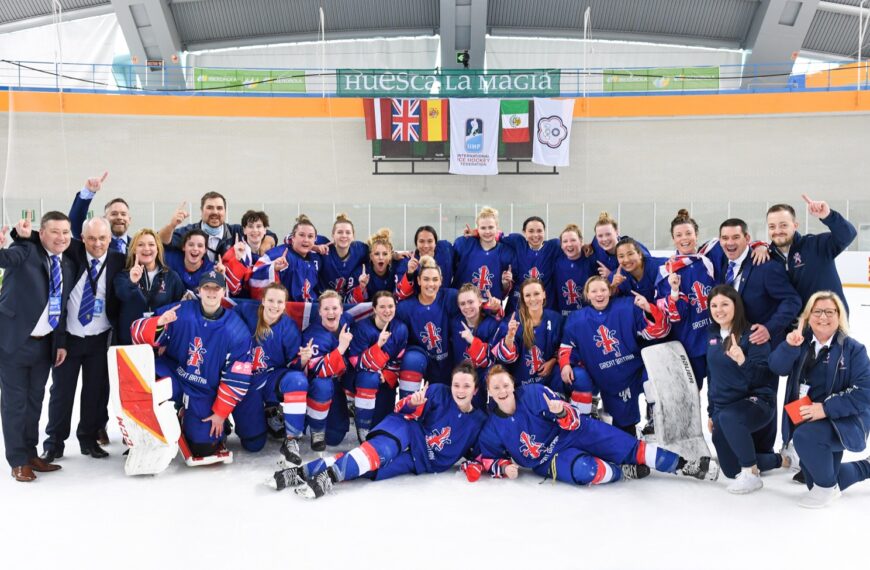 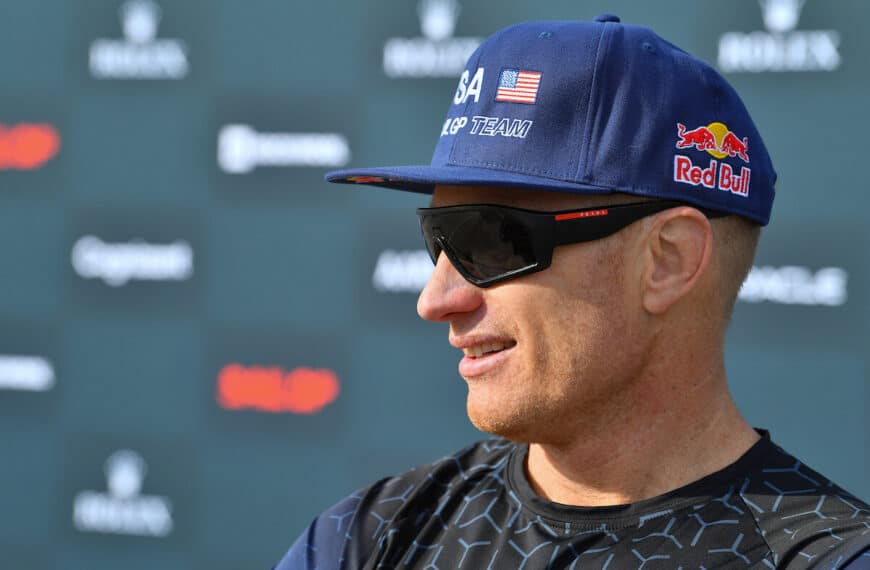 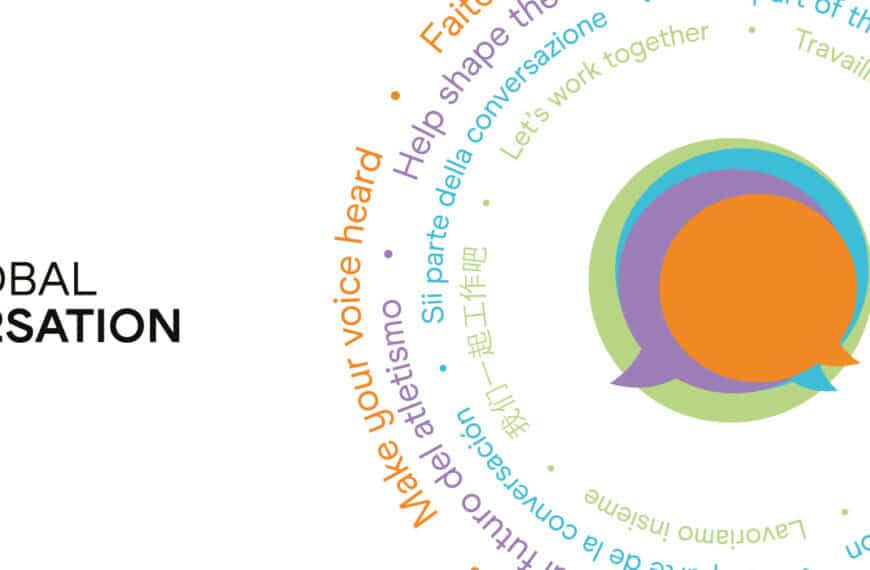