The infamous south-easterly wind known as the ‘Cape Doctor’, has finally come out to play in South Africa to signal the start of the 2022 edition of Red Bull King of the Air on Saturday, November 26 2022 with the world’s best kiteboarders assembling in Cape Town to unveil their best tricks for the 10th anniversary.

The very first Red Bull King of the Air ran at the hallowed windsurfing spot Ho’okipa on the Hawaiian islands of Maui in 2000 when the kites that the riders used were raw, powerful and relatively dangerous.

Kiteboarding pioneers like Ruben Lenten then began experimenting by going out in stronger and stronger ‘storm force’ winds on special equipment and started to throw 12m-plus ‘mega loops’.

New equipment has since made it easier with the sport’s elite focused on the cutting-edge of style and technicality as the kiteboarders performed tricks closer to the water like wakeboarding with thousands of spectators flocking to Kite Beach since 2013 to see their heroes in action.

You can explore the event’s history and legendary figures in more detail here.

The weather window for the 2022 edition of the world’s most breathtaking big-air kiteboarding contest has now opened with the ‘Cape Doctor’ delivering the big wind needed on the water.

Contest director Olaf van Tol has made the final call with the south-easterly wind at Kite Beach in Blouberg providing winds above 25 knots (46kph) and ideally 35 to 37 knots (65 to 69kph) for what promises to be a thrilling weekend of action out on huge waves in the choppy sea.

The winds blowing across the beach – not onshore or offshore – mean that the kiteboarders can tap the wind back and forth parallel to the shore, riding across the nearshore surf line to power up along the wave face for long periods of time, creating epic wave-riding opportunities.

To get the full picture of the Cape Doctor and the unique conditions of Cape Town’s beaches, head here.

The riders will go head-to-head in a unique ‘flag out’ format with judges including Head Judge Chris Bull, Ignacio De Agiula Gonzales Dago, Tom Schouten, Reinier Korstanje, Greg Thjisse and Victor Hays judging them on Extreme Big Air and Overall Impression, the latter of which consists of 70 per cent Height and 30 per cent Extremity.

Italian Airton Cozzolino, 28, will make his third appearance with the ‘strapless king’ breaking out in 2011 after a wave riding world title followed by GKA Kite World Tour titles in recent years.

Dutchman Lasse Walker, 27, triumphed at the 2015 Red Bull Megaloop Challenge, Netherland’s own kiteboarding competition, in brutal conditions against a very strong field of competitors to alert the world to his talents and should feature throughout.

Whoever comes out on top, the 10th edition of Red Bull King of the Air promises to be a carnival of big-air kiteboarding thrills and spills down in South Africa to end the year on an extreme high. 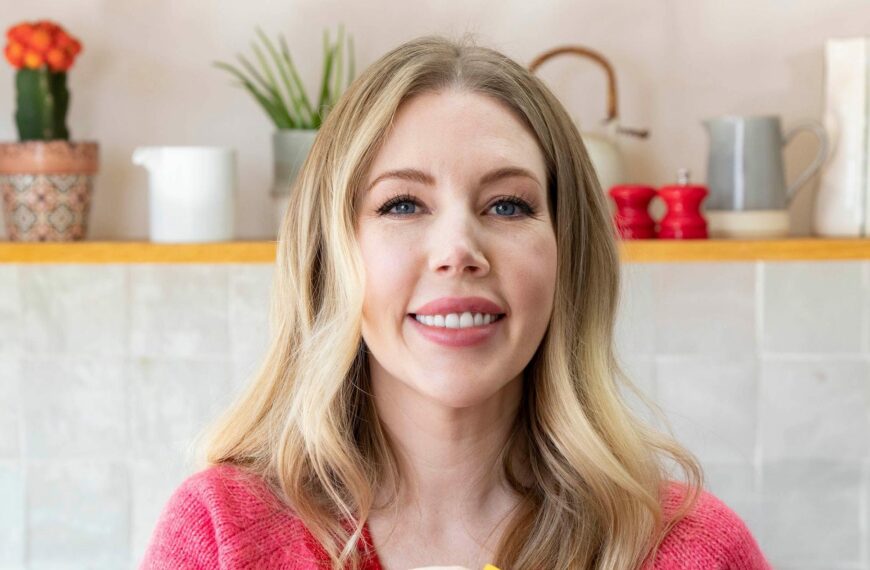 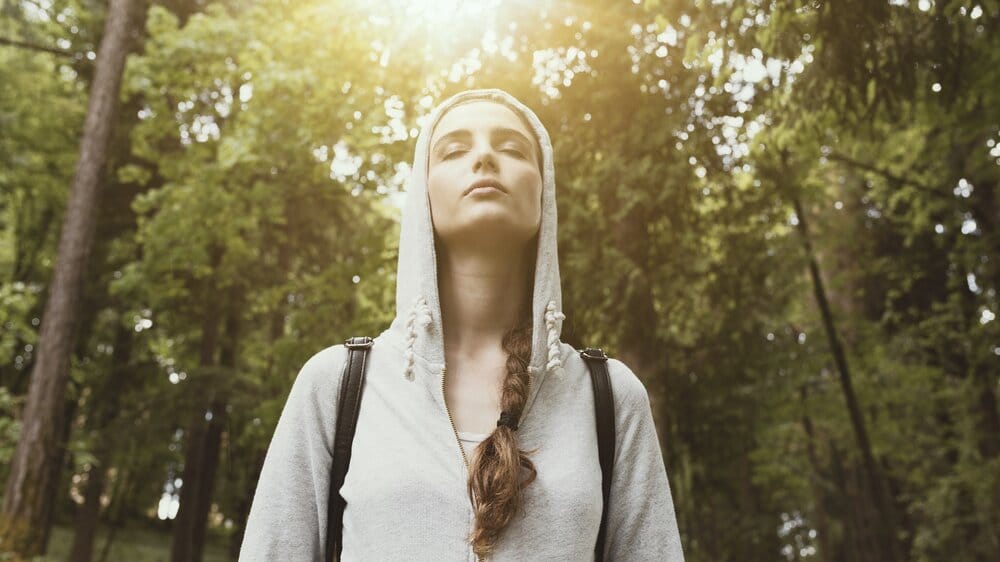 What Are Meditation Walks And Why Should We Be Doing Them? 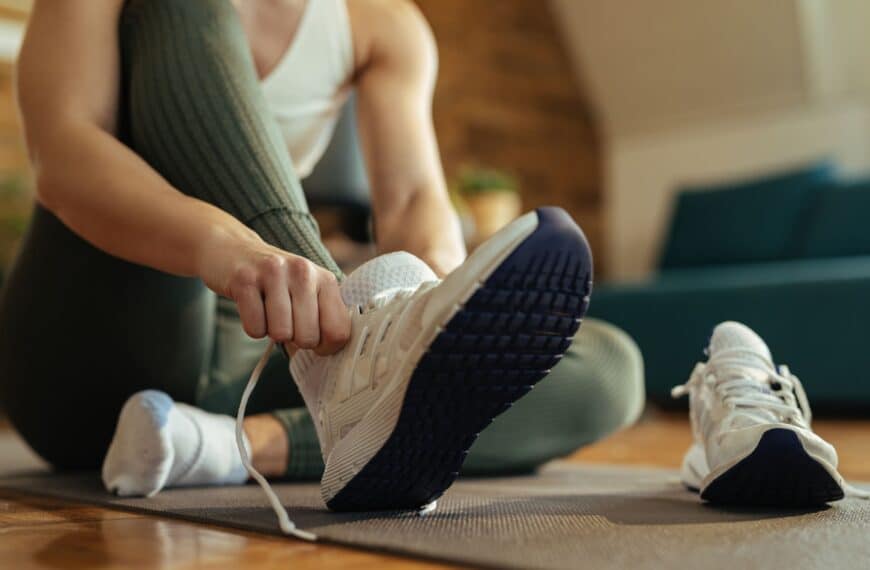